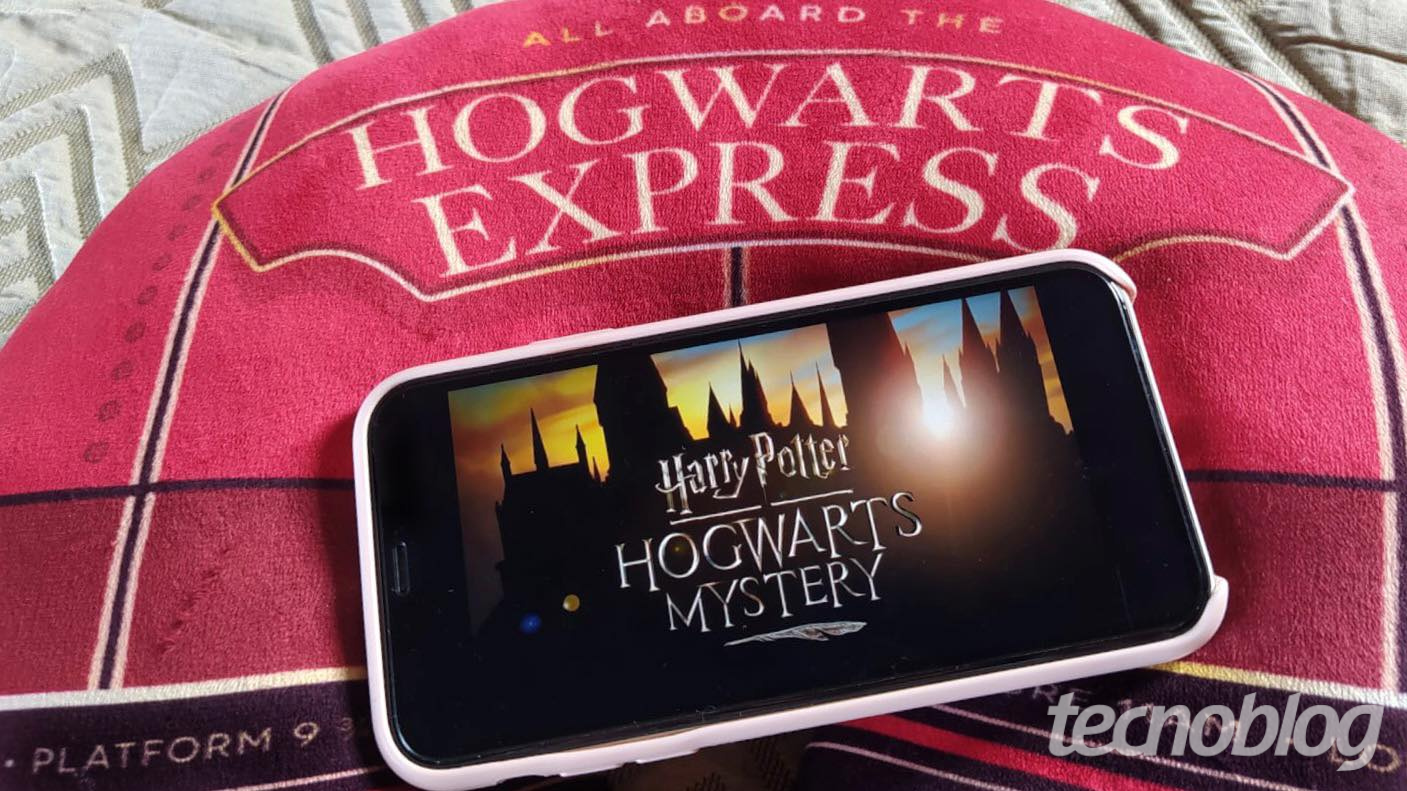 Collecting energy in Harry Potter: Hogwarts Mystery is critical to accelerating your progress in the game. The game, available for smartphones with Android and iOS, allows the experience of studying at the magic school, created by JK Rowling. In the magical universe, it is possible to learn spells and potions, interact with magical creatures, join the Quidditch team, train skills in the Duel Club, among other activities.

How To Discover Your Harry Potter Home [Teste oficial]

6 games from the Harry Potter franchise to meet and play

However, most tasks demand a lot of energy points, a fact that can slow down your development in the game. Clearly, this feature of the game encourages the player to buy the necessary item to speed up its evolution. However, it is possible to work around this problem. Look how to get energy in Harry Potter: Hogwarts Mystery.

It is worth noting that, after resetting your energy bar, it will be recharged over time: one energy point every four minutes. This way, as the bar normally contains 30 energy points, it takes two hours to get full again.

As mentioned before, it is possible to gain energy points for free in Harry Potter: Hogwarts Mystery, by touching certain items and beings scattered around the school. See what they are and where they are located:

East tower: the empty board and the Peeves ghost

Tap the empty board next to the spell room door. Upon picking up the energy, it will be occupied by a girl. You will be able to pick up energy once more when the board is empty again.

peeves, the poltergeist with colorful clothes, it also yields an energy point. The ghost is next to the stairway in the divination room.

Tap the board between the monitors’ bathroom and the entrance to Gryffindor House. Oranges appear in the frame when energy is withdrawn and disappear when it is available again.

Tap the books on the bench between the library and the magic history room. Books organize when the resource is withdrawn. It is possible to get more energy when they are disorganized again.

Lower west floor: the erased pillar and the knight

The unlit pillar, which lights up when power is removed, is located to the right of the entrance to the main hall and earns one resource point. Next to it, also touch the knight in the center to get another point.

Tap the elf that appears between the potions room and the kitchen entrance. It will reappear when power is available again.

Reserve of magical creatures: the wolf

Tap the wolf that appears in front of the forest entrance. When the animal appears again, the energy will be available again.

Tap the stick that appears in front of Hagrid’s garden. When the item appears again, you can collect more energy.

The first frame of each seat can also earn energy points. However, it can also offer other rewards such as food for creatures.

Hogsmeade: the boy in the alley

Access to Hogsmeade is unlocked in 3rd year. Tap the boy who appears at the end of the first alley. When he appears again, you can collect more energy.

From levels three to eight it is possible to receive energy as a reward, by increasing the friendship level with other students of the magic school. The higher the friendship level, the more resource points (+5, +10 and +15). To build stronger bonds with friends, you can invite him to a meal in the main hall, play balloons on the patio, or study in the library.

Fulfilling specific tasks or the entire daily schedule can yield energy as a reward. Check the activity list on the scroll, which is displayed on the upper left side of the main game screen.

In addition to experience points and house points, winning a Quidditch match generates an energy point as a reward. To play, you spend in-game coins — which are easier to get.

When the energy bar is reset, an options box is displayed for you to select what you want to do. One option is to watch an advertising video and earn three energy points.

It is also possible to buy (BRL) energy packs or exchange gems for the resource. It is noteworthy that it is more interesting to use the gems to buy pets or clothes, as some of these items can only be paid for in gems.

6. Win the battle in the dueling room

Normally, each battle won in the dueling room generates, in addition to XP, one energy point in Harry Potter: Hogwarts Mystery as a reward. You can duel once every seven hours or wear gems to speed up time. However, you can earn more resource points when the Duel Club becomes available. The player receives three tickets that can be used to battle again if defeated.

Events can reward you with energy points, in addition to other types of rewards. Always check the events menu: the option is in the lower right corner of the screen.

You can have up to four pets and collect energy from them three to four times a day when they fall asleep. Each pet provides one energy point at a time. Buy the animals with gems, which can be obtained in-game by completing lessons and activities.

Ready! Now, you already know several ways to how to get energy in Harry Potter: Hogwarts Mystery. Speed ​​up your game progress!