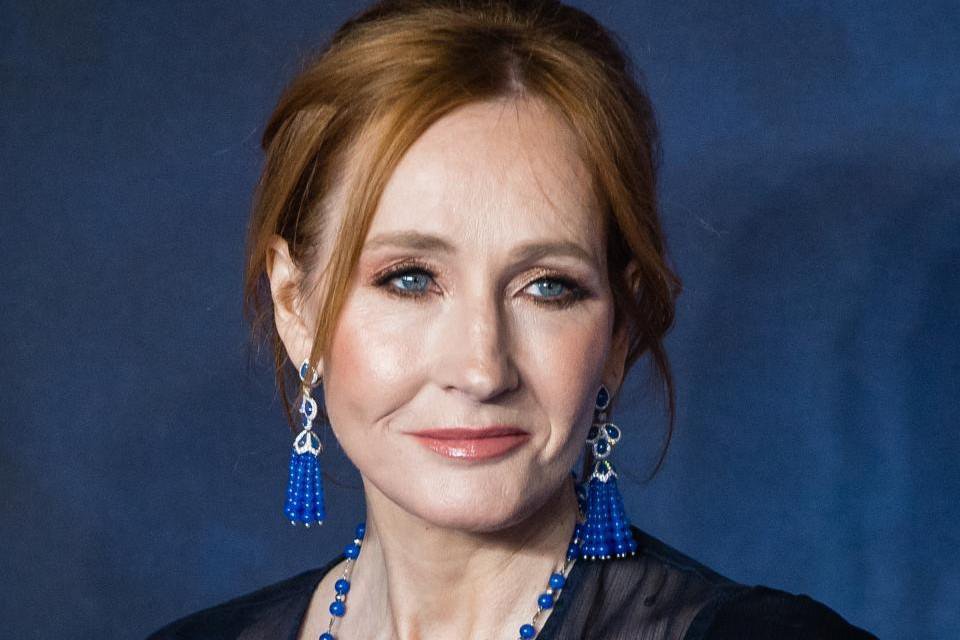 The Harry Potter universe is one of the most popular in pop culture, and for years it was almost universally loved by readers. That is, at least until the author JK Rowling started using her social networks to spread transphobic discourses and values, which naturally left many people confused about what to feel when faced with the brand’s products.

Yesterday (17) we had another edition of the State of Play program, this time dedicated to the new game Hogwarts Legacywhich promises to be one of the main releases of 2022. And the inevitable soon happened: social networks were taken over by the “debate” (if you can call a “debate” a festival of people cursing each other non-stop) about the possibility of separate the author from his creation when appreciating it.

To be clear, this discussion is by no means new, and for decades the topic has been discussed in other media such as cinema (think of names like Woody Allen and Roman Polanski) and literature (from Monteiro Lobato to HP Lovecraft). Being one of the youngest forms of artistic expression, it’s only natural that video games still have a lot to mature, and that their audience doesn’t quite know how to deal with it yet.

Not by chance, most discussions in the video game world are limited to superficial and simple opinions around already saturated topics such as Ludonarrative Dissonance and the implementation of Easy Mode in order to allow more people to finish them. Like me, you’re probably tired of reading all sides of these debates, and I imagine your diagnosis is also one of regretting the way these conversations hardly ever get anywhere productive.

And that’s exactly why I apologize. I feel that yesterday, accidentally, I may have opened Pandora’s box and helped to put another topic in the eternal cyclical wheel of shallow discussions of the gamer bubble. It all started with a humble tweet that I didn’t expect to get more than my usual 10 or 20 likes, but which ended up becoming my biggest viral on the networks:

I don’t like Harry Potter but, on Hogwarts Legacy day, it’s always good to remember:

If you want to have fun, don’t let ANYONE spoil it. It’s not you the transphobic, it’s JK!

Life is hard enough without a timeline wanting to project guilt onto you.

Let’s be clear, I don’t think I’m the center of the world at all, and I’m fully aware that if it weren’t for me posting this, in a few hours or days someone else would raise the same debate and reach the same viral condition. But fate wanted me to be at the right time and place (or very wrong, judging by some threats of aggression I received) to catapult this debate into the midst of video games.

Very soon my little kick-off will be lost in the sands of time, and frankly I can’t wait for that. But, until then, I can’t help but think about the polite and cordial replies I received agreeing and disagreeing with me, for which I’m very grateful, as well as the various blunders and rudeness that made my Twitter a little Chernobyl yesterday afternoon. .

Boycotting one of the richest people in the world

One of the main arguments used by people who reject the idea of ​​giving money to Warner Bros. is that, by buying a copy of the game, you would be helping to finance JK Rowling herself. An idea that I personally find most innocent, to say the least. According to the website TheSucessBug, JK Rowling’s fortune today is around a BILLION dollars, which makes her the second highest paid author on the planet.

But what does that have to do with it? Now, if you have already paid a bank slip and have a checking account with minimal investment (even if it is in savings, the worst possible way to invest your money), you should know that money always calls for more money. So what I mean is that even if we entered the world of Beyond imagination and, at the snap of a finger, absolutely all products from Harry Potter between her books, movies, parks and games disappeared from the map, the author would continue to live in the greatest possible luxury and comfort.

This is not a reality that makes me happy at all, but one has to be pragmatic: in the real world, even if JK Rowling never sells a single book again, she simply already has enough money to live off her income and ensure that the next five or six generations of your transphobic lineage live in all the comfort in the world. If her idea is to boycott to impoverish the writer, it’s better to get the horse out of the rain.

It also caught my attention the way many believe that, even granting the ineffectiveness of trying to boycott to generate a financial blow, the act would still be a moral imperative for empathetic people with common sense. It may even be, I believe it depends on each one, but in these moments I seek help from good old Karl Marx and the classic notion that there is no ethical consumption under capitalism.

In general terms, the idea is quite simple: if you live in a consumer society, whether you like it or not, you are necessarily an active part of the relations of production, and when you buy a product that is the result of capitalism, you endorse capitalism itself. I understand that this is frustrating and greatly limits our real solving power (or not: LONG LIVE THE REVOLUTION!), because even conscious consumption is not enough to minimally shake the structure of the game as it is played.

If you still believe in ethical consumption and try to take your morals to the letter, reflect a little: it wouldn’t be enough to stop buying a game or give up watching a movie. To maintain consistency, you would need to rethink everything from your breakfast produced by Nestlé’s slave labor to the clothes you wear. And then probably spiral into madness until you realize that pretty much everything you own around you has been exploited.

If we were to select, it would not be possible to play anything else. It is notorious that in the 1980s, Nintendo worked into the night on what they called “Mario Time”, when developers spent all night programming NES adventures. Some of the best-selling and most awarded games today, such as The Last of Us e Red Dead Redemption 2, were made at the cost of a lot of crunch. And what about the titles of Activision Blizzard, a company currently investigated for serious cases of harassment? Do you boycott all these games too?

And of course this is not limited to video games. Is your Disney+ subscription up to date? Does it consume every Marvel movie that comes out in the cinema? If so, are you comfortable supporting a company that uses the money to fund anti-gay laws and various actors who are anti-vaccine?

“So you support transphobia?!”

“Look at Thomas passing a rag and looking for reasons to support the transphobic”, is one of the many crazy things I had to read on Twitter, and which I imagine has a high chance of reappearing in the comments below at the hands of those incapable of having a minimum of text interpretation.

So let me stress clearly and unequivocally that I am absolutely in favor of and supporter of the trans struggle, and that I wish from the bottom of my heart that they have access to all possible and imaginable civil rights, being well accepted by society and living in peace and without fear of existing.

This same progressivism compels me to side with the proletariat, the innocent people who work hard in their work routine, often suffering crunch and abuse in order to pay their monthly bills. I want JK Rowling to explode, my interest is aligned with the workers, and not with one of the richest and most rotten women on the planet, come on!

Launching a video game is a process that involves hundreds or even thousands of people around the globe, and you can be sure that most of them don’t agree with JK Rowling’s hate speech. In fact, unlike the things the author defends in her private life, in the game it will be possible to create transgender characters! Is it right to act to the detriment of these people?

This makes the boycott logic even more insane in my eyes. As I’ve shown, an eventual boycott would be absolutely irrelevant to JK Rowling’s pocket, and if anyone was going to foot the bill for that it wouldn’t be her, nor the WB bigwigs. As always, the bill would go to the weakest link: programmer Tim Bisley (fictitious name and figure, of course) who relied on a Christmas bonus from sales of the game to buy a new toy for his daughter.

In light of all this, I stand firm in my initial position: few issues are as Manichean as the social media crackers want to imply. In a world full of shades of gray, all a person can do is try to be as conscientious as possible and then act according to their best values, always respecting others.

But it should be.

The column is an authorial text by the writer and does not reflect the opinion of the vehicle.