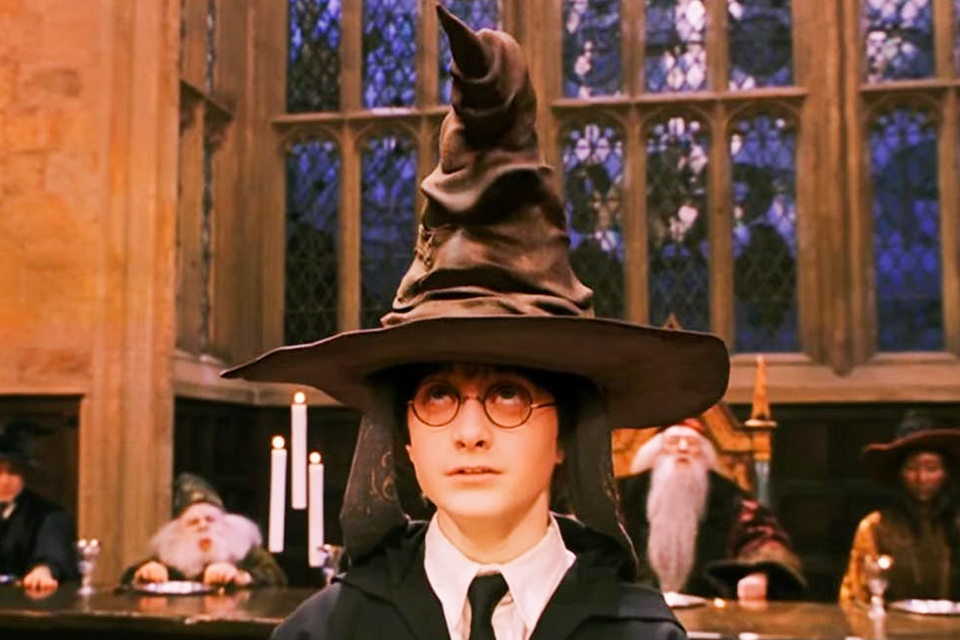 Introduced to the world on June 26, 1997, the wizard Harry Potter starred in an eponymous franchise of extreme success, being considered by many critics to be a modern children’s classic. Part of the work’s popularity, the fruit of J.K. Rowling’s fertile imagination, is due to the rich fantasy universe where it is set, with emphasis on Hogwarts Castle, one of its main scenarios.

Located in the magical castle of the same name, the Hogwarts School of Witchcraft and Wizardry was founded in the 10th century in Scotland by four great wizards: Godrico Gryffindor, Helga Hufflepuff, Rowena Ravenclaw and Salazar Slytherin. Their personalities and criteria for admission to education gave rise to four houses, according to their respective surnames, to house the new students.

Centuries later, students would be taken to one of the Houses through the decision of the Sorting Hat, a magical artifact capable of reading an individual’s ambition. His sometimes inaccurate judgment would take students to Gryffindor, Hufflepuff, Ravenclaw or Slytherin, aiding in their future teaching and development as a wizard.

In the work, the perspective ends up portraying with priority the daily life of Gryffindor students, since it is the protagonists’ house. However, this does not diminish the quality of the others, who have similarly rich and curious stories. Check below which one you most identify with! 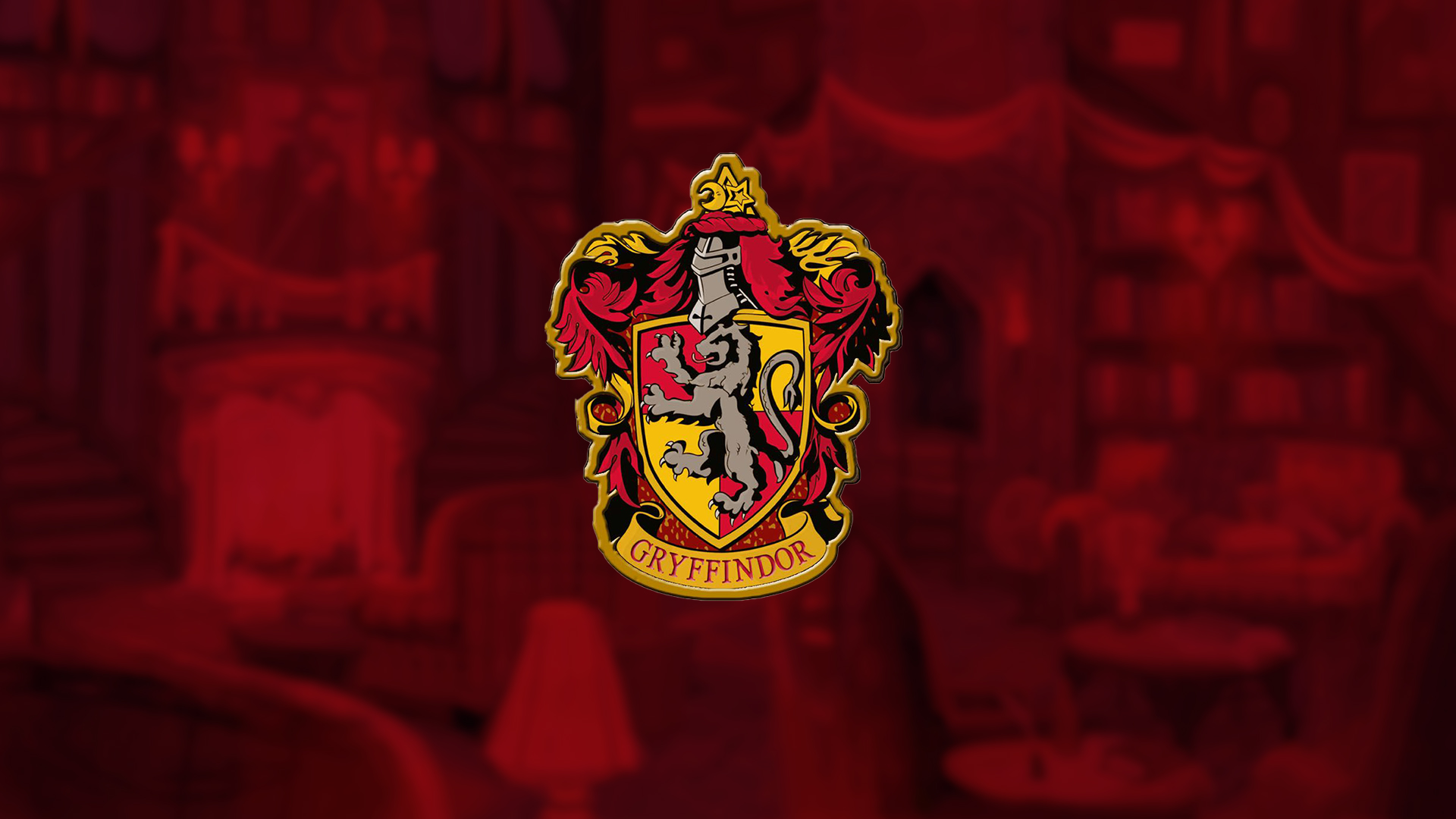 Home to the brave and gentlemen, Gryffindor boasts a proud lion on its banner, accompanied by red and golden yellow colors. The House values ​​feats of courage and personal overcoming, which are usually performed by altruism. Its students tend to be quite adventurous, but they stand out, above all, for their distinct loyalty.

However, Gryffindor students can also be reckless in these same acts of bravery, often due to stubbornness or lack of a better judgment of the situation – which can be seen as selfishness. Albus Dumbledore, Harry Potter and Minerva McGonagall are some of the most well-known members of the House. 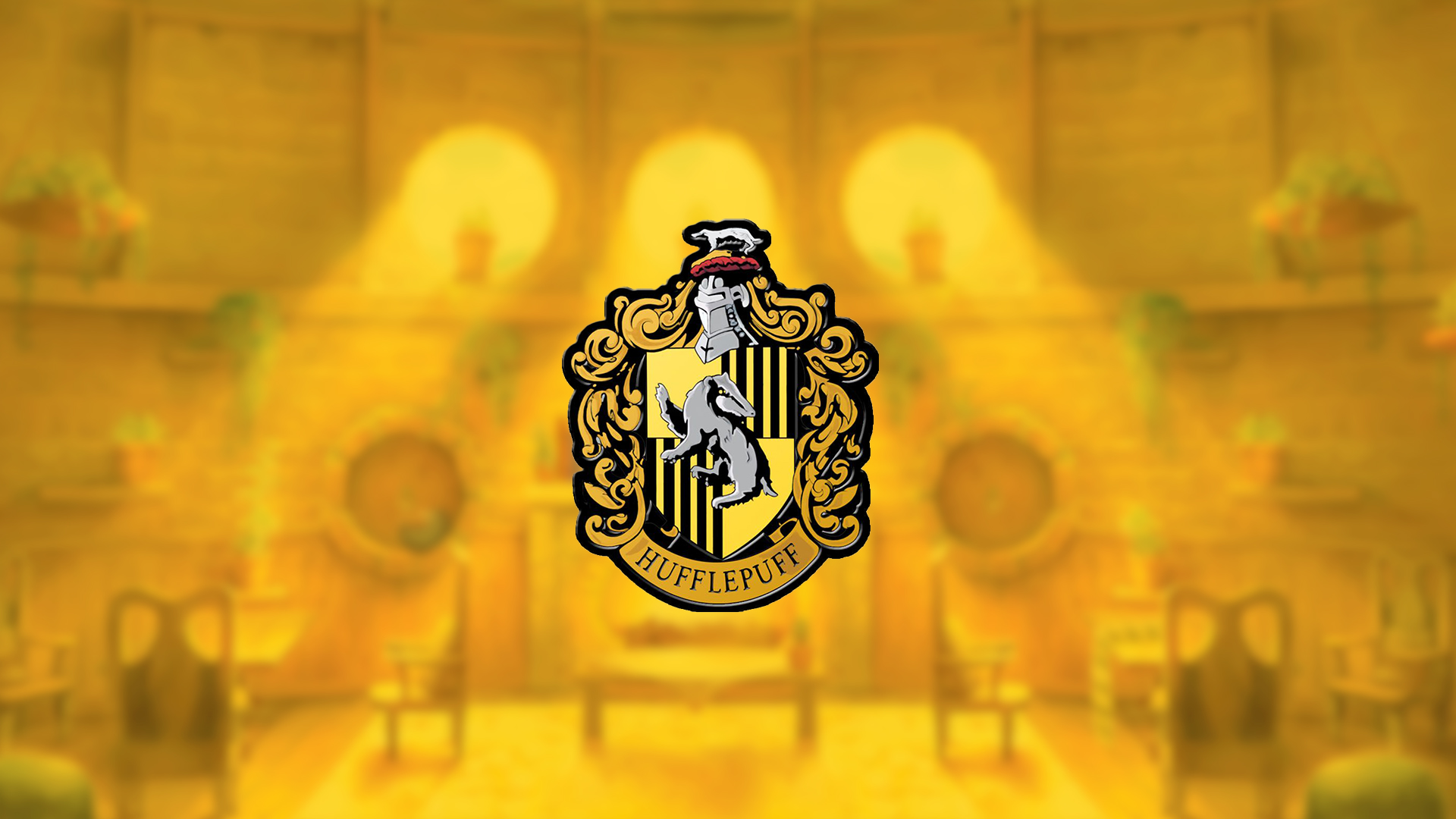 Hufflepuff students are dedicated, patient and honest. Their admirable characteristics make them hard and modest workers, being receptive to all other types of warlock.

On the other hand, the excess of these qualities can also become a negative point: precisely because of their flexibility and understanding, their students can be complacent and very dependent on other people, making them naive at times.

The Hufflepuff banner features vivid yellow and black as its main colors, with an astute badger as a mascot. Its most well-known members are Newt Scamander, Cedric Diggory and Ninfadora Tonks. 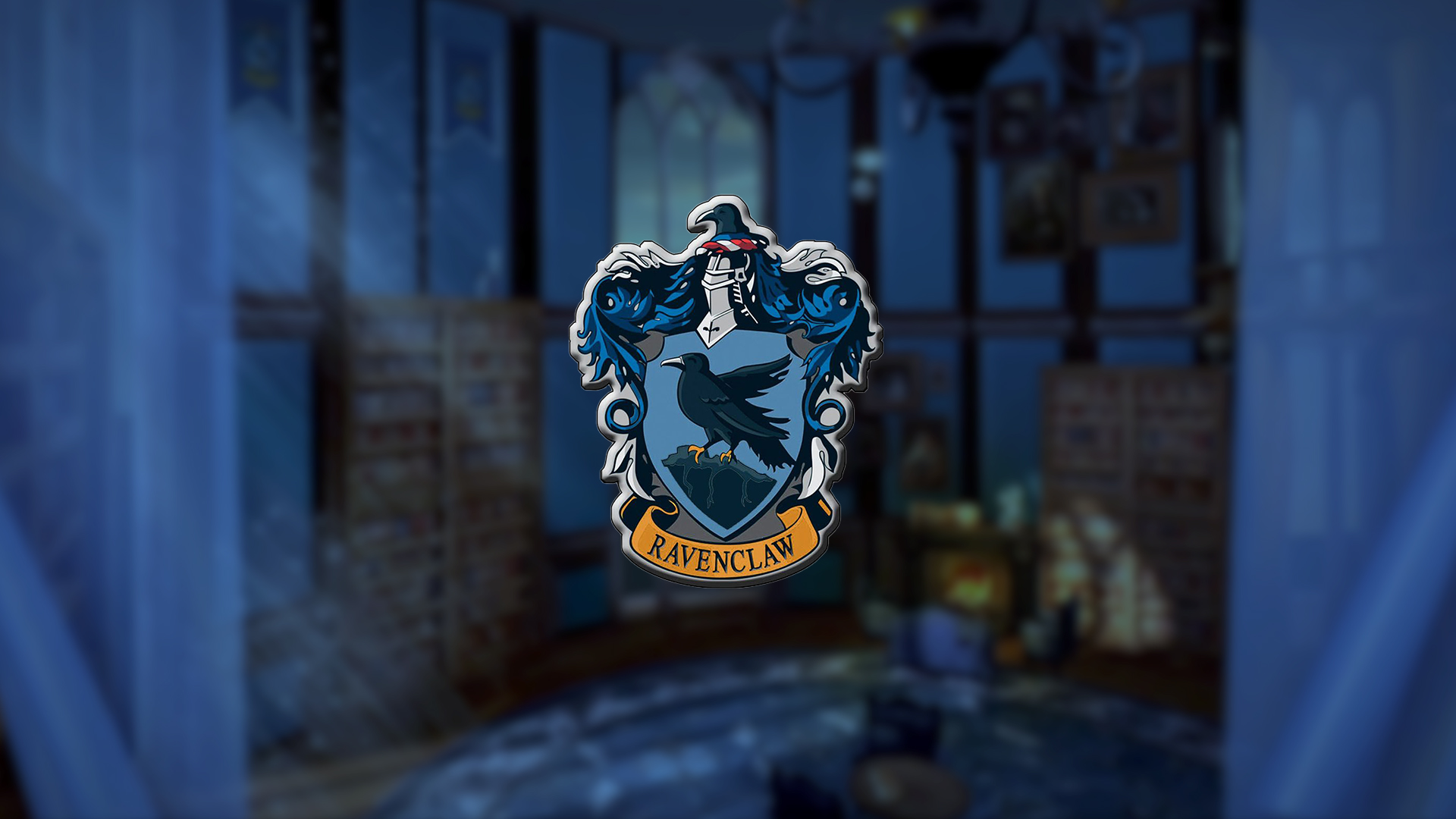 Those belonging to Ravenclaw stand out for their excellent intelligence. In this context, its main characteristics are related to wisdom, creativity and unique personality – which guarantees a certain eccentricity to the House. However, the exaggerated appreciation of academicism can make them perfectionist, cold, insensitive and overly critical of other Houses.

A mysterious crow (or an eagle, according to some representations), accompanied by the colors blue and bronze, make up the Ravenclaw standard. Among its most popular members are: Luna Lovegood, Gilderoy Lockhart and Garrick Olivaras. Interestingly, Rowena Ravenclaw is the only one among the Four Founders of Hogwarts without a regionalized translation for her name. 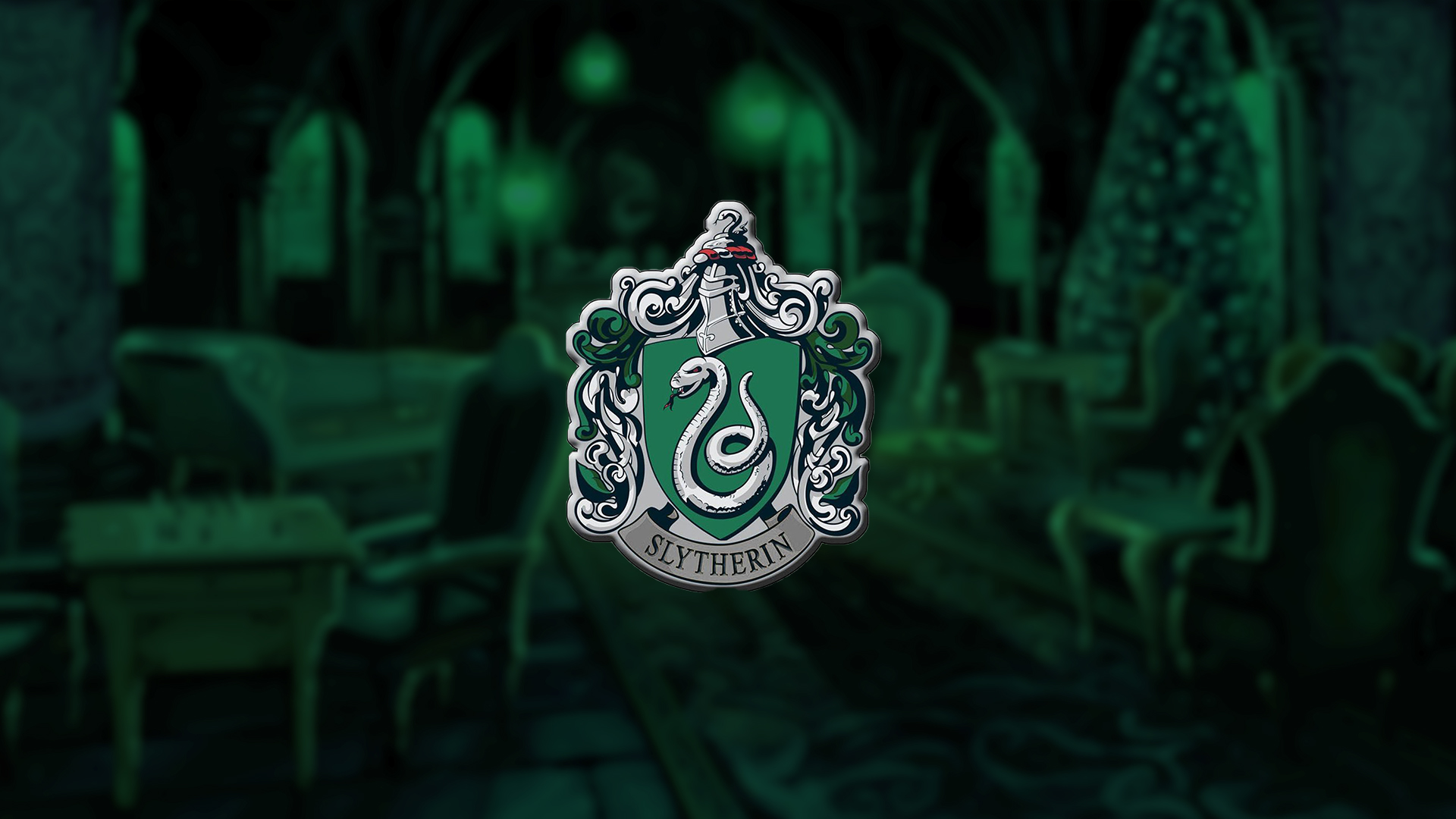 Possibly the House with the worst reputation, Slytherin is quite misunderstood by many readers. Part of this fame is, in a way, justifiable, as it housed some of the greatest dark wizards while they were still students. However, many of its members have good qualities that redeem bad fame, making them great students and born leaders.

Slytherin members value, above all, ambition and the search for greatness. For this reason, they are always dedicated to achieving and expanding goals, engaging intelligently in various areas of magic. On the other hand, these qualities can also promote a very keen sense of competition, making Slytherin students presumptuous and selfish.

With an imposing snake as a mascot, the Slytherin banner is colored with green and silver. Some of its most popular members are Merlin, Tom Riddle, Draco Malfoy and Dolores Umbridge.

Was in doubt among which of the Houses do you identify yourself the most? Fortunately, despite not having a tool as practical as the Sorting Hat, the official website Wizarding World (formerly known as Pottermore) has its own test for house selection, wand type and even the Patronus Charm. So, what is your favorite home? Tell us in the comments!