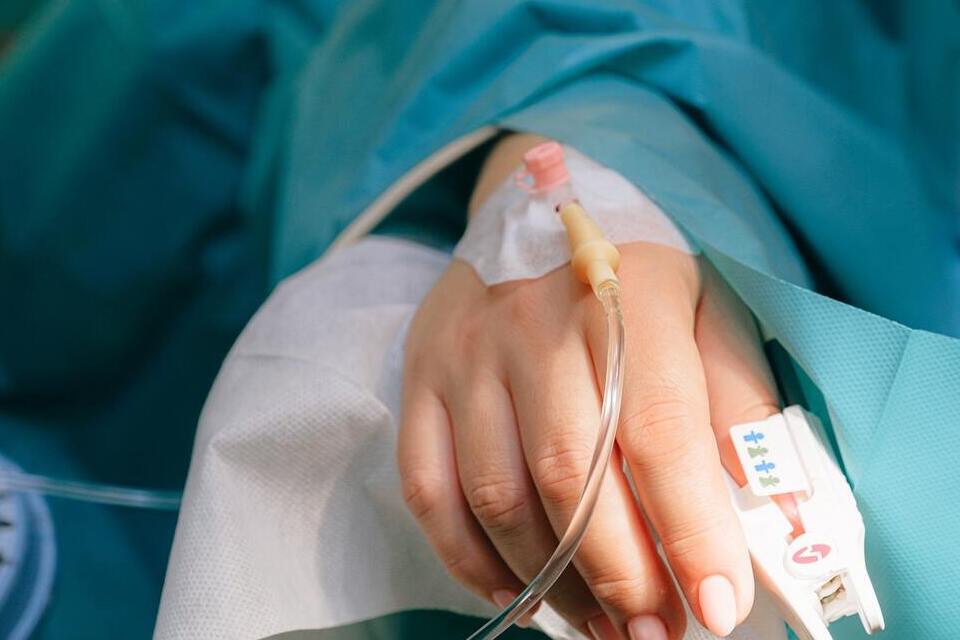 Broadly neutralizing antibodies (bNAbs) can protect humans against exposure to some strains of the HIV virus. The good news was presented by scientist Dennis Burton, head of the Center for Neutralizing Antibodies of the International AIDS Vaccine Initiative (IAVI) and a researcher at the Ragon Institute, in an article published in the journal Science, on June 25th.

bNAbs bring hope for a future with HIV-immune humans. In the image, a woman frees herself from handcuffs.Source:  PxHere

“BnAbs, antibodies that can neutralize a large fraction of HIV strains in circulation globally, are the focus of many HIV vaccine efforts and strategies to prevent or treat HIV by passive immunization [infusão com anticorpos]Burton explained in the article. He added: “This focus results from the huge variability of HIV strains – only bnAb can hope to counteract that variability.”

Although the Antibody-Mediated Prevention (AMP) study, launched in 2016, did not show significant efficacy in two clinical trials, Burton said he believes the results of the experiment represent a milestone in AIDS research. For him, although the data do not show a significant difference between the number of infected individuals between the treated and placebo groups, the study should help in the future design of vaccines against HIV and in strategies for the passive use of bnAbs.

The AMP study evaluated the use of the newly discovered broadly neutralizing monoclonal antibody VRC01 and involved two trials of nearly 3,000 HIV negative men and trans men who have sex with men in the United States, South America and Europe and nearly 2,000 HIV negative women in Africa . They received bnAb VRC01 – isolated in 2010 from an HIV-positive donor – in two doses every 8 weeks, for a total of ten intravenous infusions.

The dosing regimen applied in the study kept serum antibodies within defined limits, but overall the experiment failed to show efficacy because the number of infected individuals in the treated groups was not significantly different from those in the placebo groups. But Burton said that if the study were to be examined in terms of the sensitivity of neutralizing isolated viruses in the infected participants, there would be an important difference between the groups.

In his article, Burton also talked about studies of infection in animals. For him, a broad protection against a variety of HIV strains can be achieved using higher serum titers of therapeutic antibodies in infusion – serum. According to Burton, the insights of the research can be used to improve future clinical trials of HIV bnAb in humans.

Many studies have investigated the ability of antibodies to protect against HIV infection in animal models. Burton recalls that passive immunization with intravenous transfusion of a monoclonal antibody protected a chimpanzee against a virus sensitive to neutralization, adapted in the laboratory, as early as 1992.

Antibody protection studies were initially performed in mice with severe combined immunodeficiency, populated with human blood lymphocytes possibly infected with HIV, and showed that passive immunization with a first-generation bnAb could protect against laboratory-adapted HIV. For Burton, the study is representative of globally circulating viruses – and the concentrations of bnAbs needed for protection in mice were high.

A comprehensive examination of the bnAb protection data yielded numbers similar to those estimated in the AMP study for protection in humans. For Burton, higher concentrations of antibodies may be needed to prevent entry of the virus into living cells than in assays. in vitro.

How is the HIV research going?