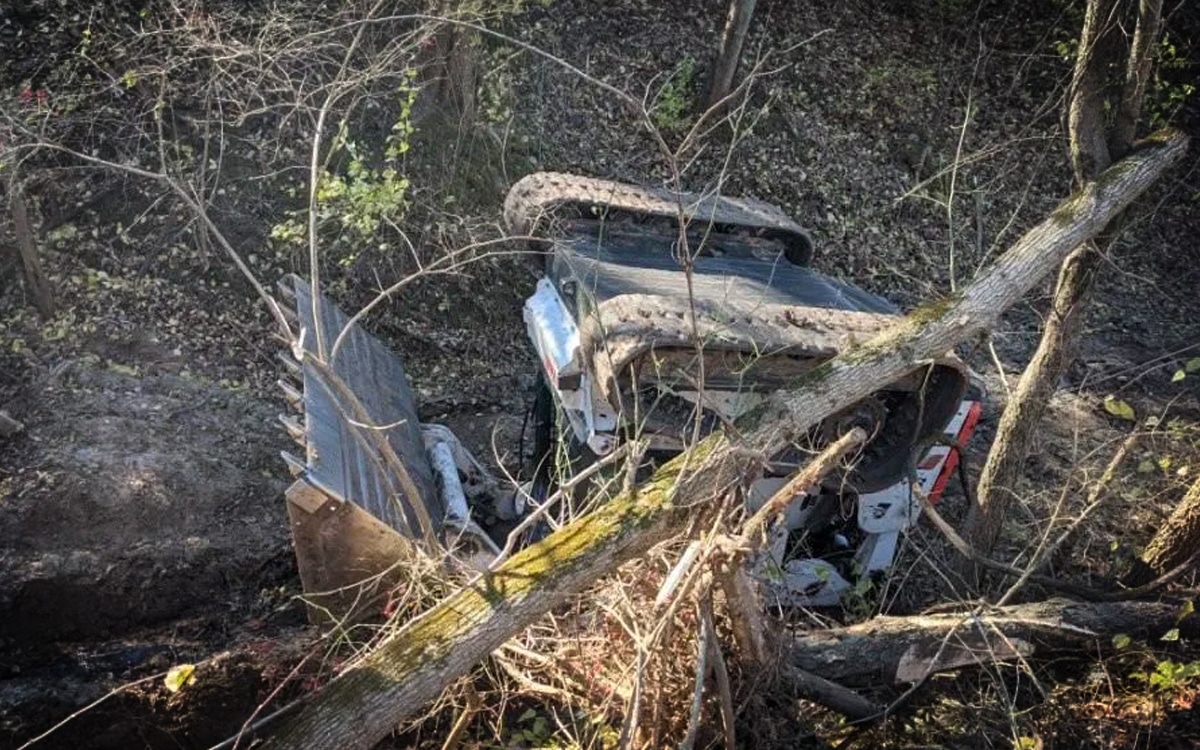 The Google Pixel feature that automatically detects accidents saved the life of a customer who was doing work on his property with an excavator. The machine turned over, falling into a ditch, but when he was unconscious, his Pixel 4XL automatically called for help and gave his location. A few minutes later, the ambulance was there.

In case you are in doubt, Apple Watches and other smartwatches aren’t the only life-saving devices. Smartphones can also make a difference with very advanced features such as accident detection offered on Google Pixels. Concretely, this system, available on all smartphones in the range from Pixel 3, is based on the new Personal Security application initially exclusive to Pixel 4. It must be activated beforehand.

When an accident is detected (the system is originally designed for car accidents) the smartphone vibrates and emits a particularly loud ringtone. Within 60 seconds after the alert, three scenarios are possible. In the first case, the user calls for help – help is immediately contacted and the smartphone goes into speakerphone mode by itself. It is possible to override this by saying “I’m fine” to Google Assistant.

But what saved the life of the man we are going to tell you about is the third case: if you don’t answer, the smartphone infers that you have lost consciousness. He then call for help alone and give them your approximate location. The editor u / postnospam recounts that he was doing earthworks in his garden when the mechanical shovel he was in overturned in a ditch as you can see in the front page of this article.

The shock was so severe that several of his ribs broke. Alone in the back of his garden, stuck in an excavator from which he could no longer extricate himself, he then loses consciousness. When he wakes up he desperately calls for help. It was then that he realized that he was already in communication with the emergency services. The smartphone that fell near him automatically called the emergency services, and already gave them its approximate location. They arrive at the scene just a few minutes later. He tells :

“Once there, it took […] a few minutes for the fire brigade to locate the accident site. They did an amazing job getting me out of the vehicle with as little pain as possible. Which was quite a feat considering the 7 ribs and 4 thoracic vertebrae that broke when – from what I remember – my back crashed into the roof of the excavator as it hit the ground. The accident took place deep inside my property and no one was expecting to hear from me for several hours. The smartphone fell into the excavator somewhere and I hadn’t activated ‘hey Google ‘. The wait would have been miserable at the very least ”.

Read also: Google Pixel 5a – discover the first photos and info on the smartphone

He adds, a bit fascinated, that “The fire station was a minimum of 11 minutes from our property so I guess I was unconscious for at least 8 minutes. Google had during this time already mobilized the emergency services ”. To activate this feature, you need a Pixel 3 or later. Download if necessary then open the Personal Security application and activate the Accident detection option.