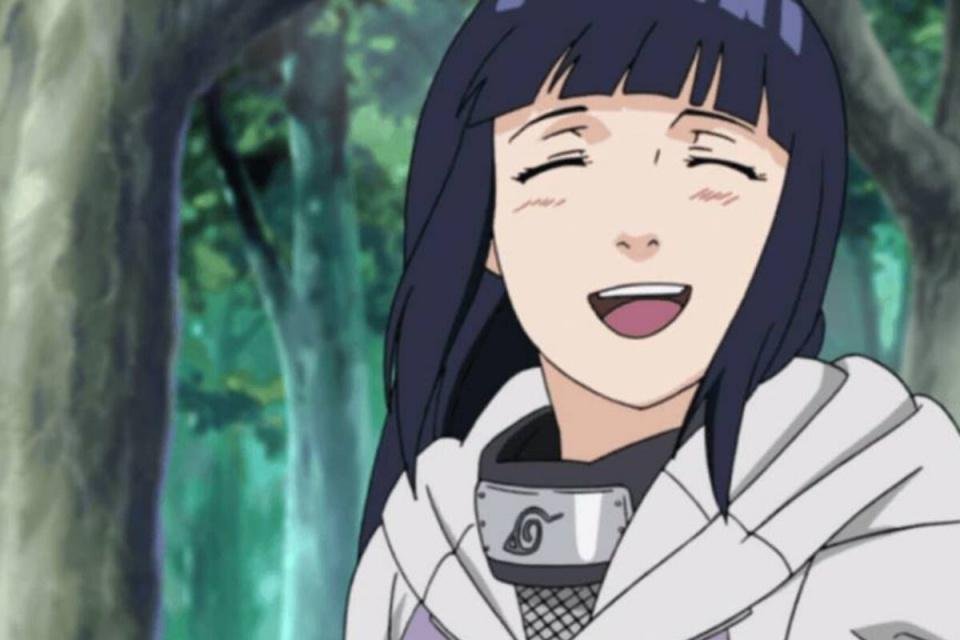 Naruto is one of the biggest animes ever shown in the world and carries a true legion of fans to the present day, even after it was finished.

Among the various ninjas presented in the anime, young Hinata is one of the most attention-grabbing, as she is the heir of the Hyuuga clan, one of the most powerful in Vila da Folha.

In addition, she was introduced from the beginning as a girl who was simply in love with the protagonist Naruto Uzumaki, but her development over the seasons surprised fans of the animation.

So, we separate everything about the history of kunoichi and her powers. Check it out below!

Get to know all the great development of Hinata, the heiress of the Hyuuga clan

The ninja’s history has always been closely linked to the pressures imposed by her clan, as she was the daughter of the leader Hiashi Hyuga and needed to trace her path as the great heir of the family’s powers.

However, the young woman was never very skilled as a child and the pressure she felt made Hinata more and more shy, however, she was always very affectionate, especially with the boy Uzumaki.

Naruto saves the ninja at the beginning of the Academy’s classes from some bullies and the young woman’s passion is awakened early on. She then follows the boy’s footsteps during his evolution.

But soon the kunoichi’s story would begin to develop, as her sister, Hanabi, fought with her for the position of heir to the clan and ended up winning the battle, as the eldest of the Hyuuga clan didn’t want to hurt her sister.

This caused her to be handed over to Kurenai, her sensei, so she wouldn’t continue to be an embarrassment to the Hyuuga clan. 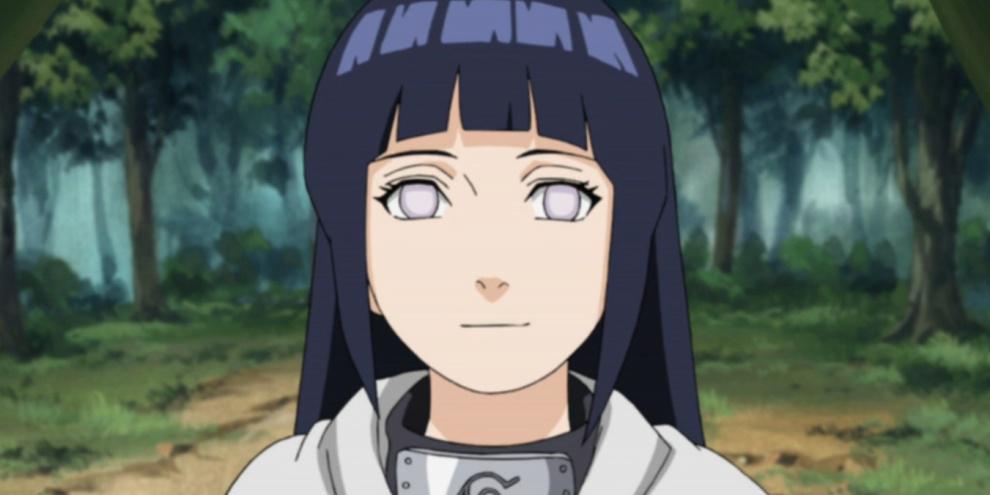 Thus, the ninja joins Team 8, led by Kurenai, alongside Kiba and Shino, right at the beginning of the Academy and begins her struggle to become a great warrior in Vila da Folha.

The Chuunin Exam is a very important moment for her development, as she has to fight her cousin, Neji Hyuuga, who is part of the secondary clan and holds a grudge against the young girl to the point of trying to kill her during the battle, but was restrained by the sensei.

Hinata has always been very concerned about Naruto and this may have been a big problem for her prominence in the anime, but during the events of naruto shippuden, she managed to show her true path.

The young woman’s great moment in this phase of the universe was when she faced the villain Pain to protect the village of Leaf and, even though she wasn’t strong enough to defeat him, she gave her all and kept fighting to overcome her limits.

The girl also fights on the side of Vila da Folha during the Fourth War, but Neji’s death ends up shaking her to the point of wanting to give up everything.

Despite that, she knew she needed to honor her cousin and the village and she couldn’t just give it all up, so she continues to strive to grow more and more. 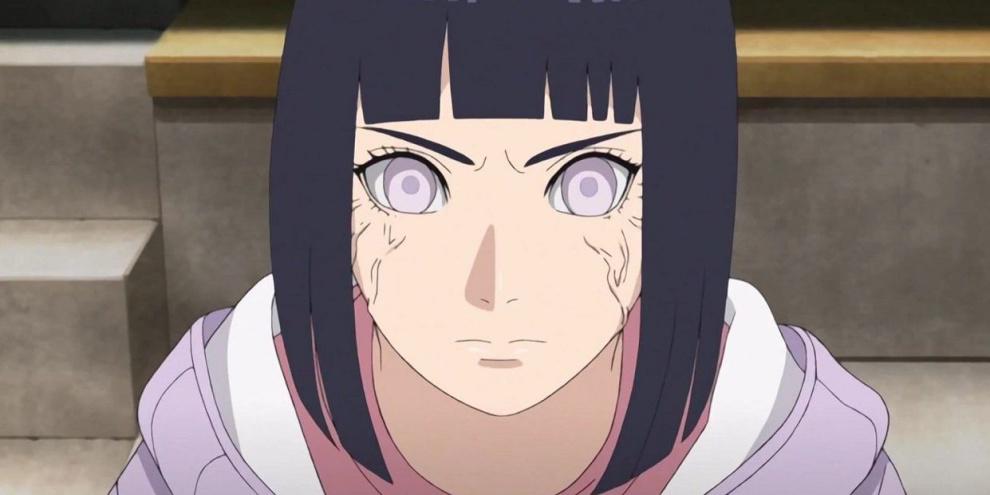 The support she gave the young Uzumaki during this arc was essential for him to awaken his feelings for her and for them to finally be together in this work.

The future of the two is presented to the fans during the anime Boruto, but she often ends up taking care of her children and doesn’t gain much prominence, despite having faced great villains, such as Momoshiki and Kinshiki.

As for her powers, she is the heiress of the Hyuuga clan and, consequently, also possesses the Byakugan, a fair eye that accompanies her family.

In addition, even though she is not as good as her sister, for example, she has developed great chakra control techniques and can easily hit her opponents’ chakra points.

The Byakugan allows her to see an enemy located miles away and also guarantees great movement accuracy.

With all this, the young woman became one of the greatest kunoichis in Vila da Folha and in the entire universe of Naruto!