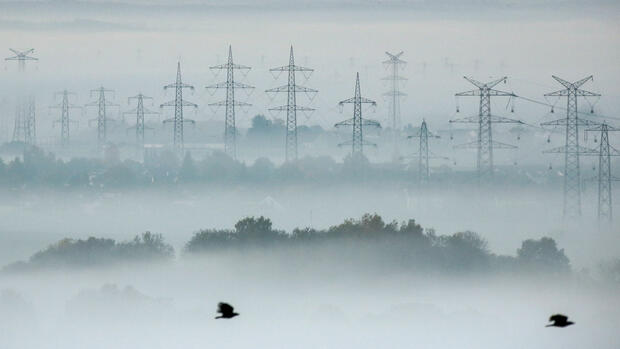 Berlin The expansion of the power grids in Germany will consume high double-digit billions in the coming years. Investments have to be made in the local networks of the municipal utilities as well as in the large transmission lines that run across Germany. Because electricity generation is changing rapidly.

The regulators ensure that the network operators keep their standards when it comes to renewing the existing network and building new lines: no more money should be spent than is necessary. The electricity customers pay the bill for the expansion using the network charges. The money should therefore be used efficiently.

One example: Aachen university professor Albert Moser sees potential savings. On behalf of the US company Smart Wires, Moser, head of the Institute for Electrical Systems and Energy Economics at RWTH Aachen University, evaluated the potential of the “Modular Power Flow Control” system developed by the company and compared it with conventional solutions, the so-called phase shifters. compared.

The conclusion of his study: If the network operators invest 400 million US dollars in Smart Wires’ solutions by 2023, one could save costs of 1.1 billion euros per year for the congestion management of the power grid in Germany.

So there is a lot of money and even more: The expansion of the networks is facing resistance in many places because many citizens do not want the electricity pylons in their area. This makes the whole energy transition small, complicated and tedious. A better controlled network could make do with fewer new lines. This could increase the acceptance of the energy transition.

Lines could be better used

How does this work? Phase shifters are transformers that control the electricity in the transmission network and thus ensure that it arrives where it is needed and that the network is better utilized.

The solutions from Smart Wires also serve to control the load flow. However, they are modular. That means you can use a few large ones, but also many small ones. And they work with sophisticated software. If the electricity is controlled more intelligently through the lines, the lines are better used and less is used.

Energy scientist Moser knows the political relevance of the topic. He is also a member of the Scientific Working Group on Regulatory Issues of the Federal Network Agency and the Scientific Advisory Board of Transmission System Operator 50Hertz.

He highlights the advantages of the Smart Wires solution: “We are seeing a new piece of equipment with its modularity that has properties that a phase shifter does not have,” Moser told Handelsblatt. “With our study, we point out that there is another tool available that could bring advantages for certain applications,” notes Moser. Moser is convinced that the new technology cannot replace the construction of the already planned lines.

But at least: The smarter the network, the lower the need for additional lines that go beyond previous planning for the coming years. Politicians also recognize the relevance of the topic. “In my opinion, it is absolutely certain that the current network expansion makes sense. But it is worth looking for technical innovations, ”said Ingrid Nestle, spokeswoman for energy management for the Greens parliamentary group, the Handelsblatt. “On the way to a 100 percent renewable share in electricity generation, we have to exploit all potential to use the grid efficiently,” said Nestle.

Environmentalists are keeping an eye on politics. For example, the BUND is convinced that the plans are already oversized and too expensive. The pressure to make better use of existing lines and to keep network expansion requirements low is therefore high.

Wind and sun make it complicated

The need to expand the network, to reinforce lines, to better organize and control network operations results from the change in generation structures. A few years ago, coal and nuclear power plants dominated the system. Today, renewable energies set the tone.

In the meantime, significantly more than 40 percent of the electricity consumed in Germany comes from renewable sources. In the past, the large power plants were mainly located near the consumption centers in the south and west of the country, but now with increasing wind capacity, generation is moving northwards. From there, the electricity must be conducted across Germany.

Network operation is becoming more and more complex. This is where the concept of Smart Wires should help. “The advantage of the solution lies in its modularity. The size is scalable, ”says Moser. “This flexibility is more important today than ever.”

When the Smart Wires systems are no longer needed in one place, they can be dismantled and used elsewhere. This could be helpful if lines are created in other places than originally planned.

And that does happen. “The expansion of renewable energies is politically influenced and is difficult to plan in the long term. That is why flexible equipment is an advantage, ”says Moser.

At the expense of stability?

In the past, the various interventions in the network operation have regularly led the four transmission system operators to annual costs of over one billion euros. Could this sum really be reduced significantly?

Christian Rehtanz, head of the Institute for Energy Systems at TU Dortmund University, warns against overly optimistic: “Fluctuating system states, in particular, from renewable energies must remain manageable. The higher network utilization due to new technologies must always be weighed against the controllability of faults and system security, ”Rehtanz told the Handelsblatt.

That means: If the network is better utilized by a new technology, reserves could also be lost, which could have prevented malfunctions.

Although he assumes that economic solutions will prevail in the long term, says Rehtanz, but not overnight. “You don’t play around with a European energy system as the backbone of the economy,” said Rehtanz. New technologies would have to be carefully tested.

Smart Wires points out that the trial phase has long been completed. Smart wires technology has long been used in countries such as Ireland, Australia and the USA. In the industry, however, it is also said that the company went through “a certain learning curve” with regard to the further development and design of the products.

There were certainly technological difficulties that led to the fact that not everyone had bought the product, an industry insider told the Handelsblatt.

Operators operate according to the NOVA principle

A certain reluctance on the part of network operators could also be explained by the fact that companies are responsible for the system and therefore generally advocate more reserve and robustness in the network instead of doing experiments. 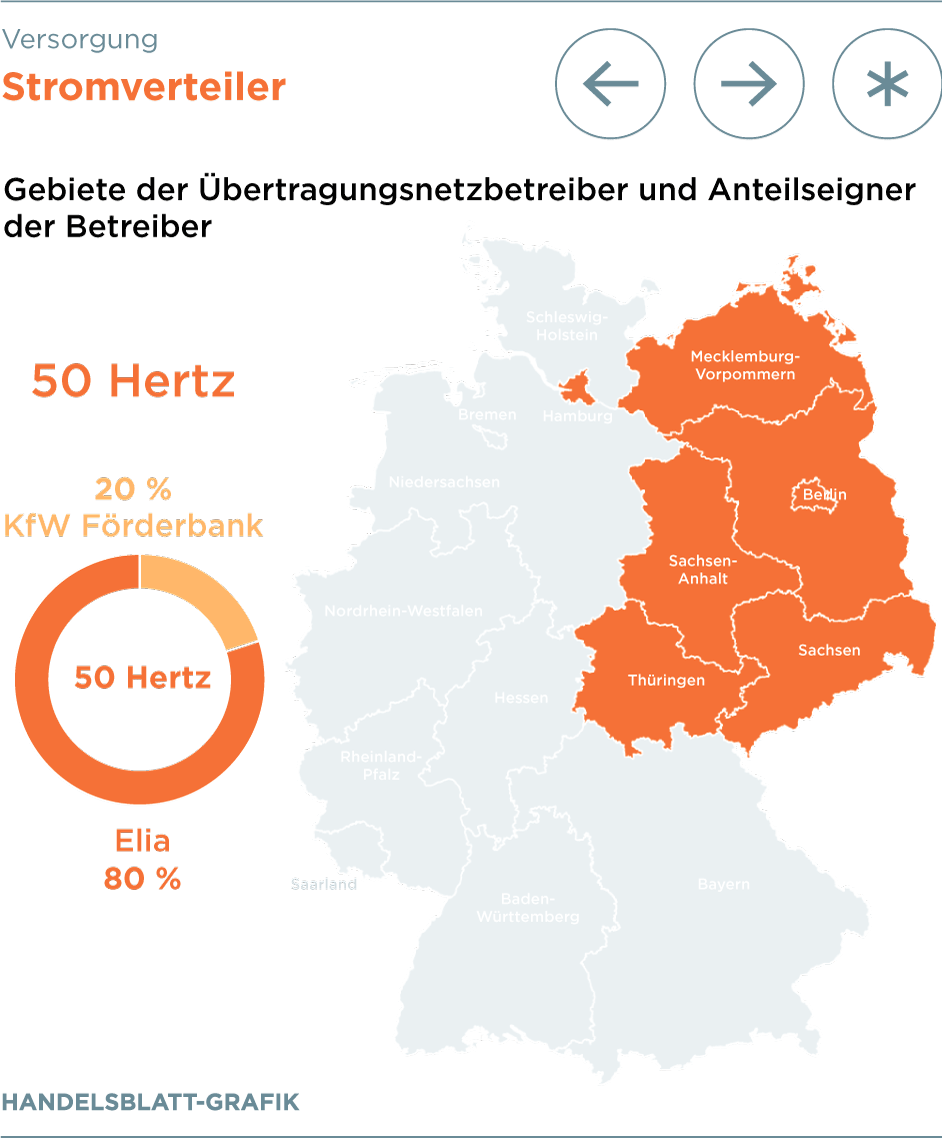 Innovative technologies are used strictly according to the NOVA principle. The abbreviation NOVA stands for “network optimization before reinforcement before expansion”.

This means that an attempt is first made to optimize the current network operation. Then you start to reinforce the existing lines. The network will only be expanded with new lines if neither is sufficient. The solutions advertised by Smart Wires correspond in effect to the phase shifters. There is “basically nothing against the use of this technology,” said the spokesman. However, the required certification by the transmission system operator is still missing.

Smart Wires has long been knocking on the door of the four German transmission system operators – 50Hertz, Amprion, Tennet and TransnetBW. However, there still seem to be doubts. “This is an interesting technology, but it is currently reaching its limits in the high-voltage range due to the high demands on power transmission,” said 50Hertz. There is still “considerable need for development”.