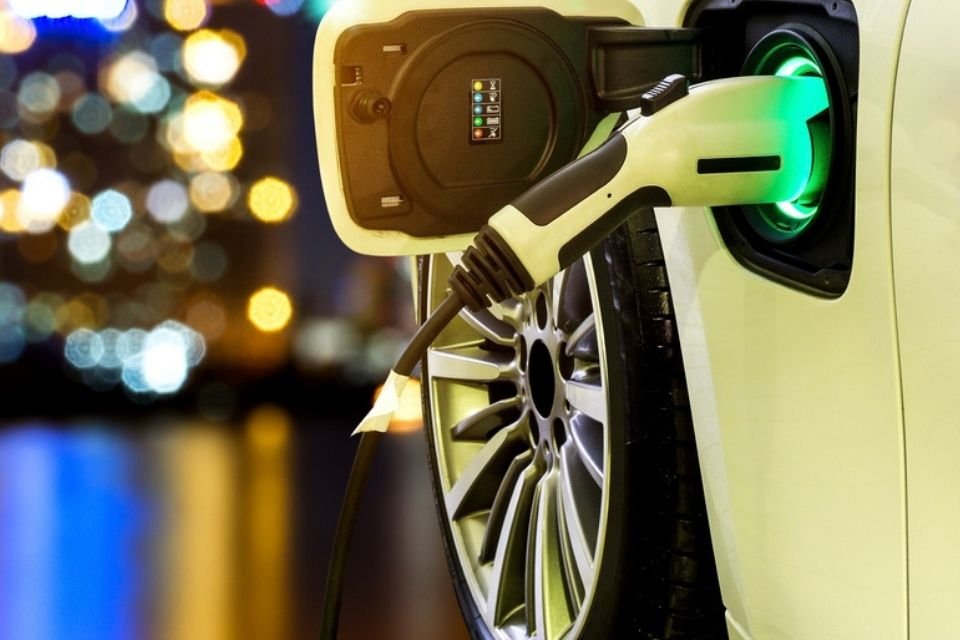 There has long been a debate about oil dependence. Fossil fuels were responsible for a great revolution, but the geopolitical crisis caused by the war in Ukraine, in Eastern Europe, brought the discussion back to the center of the table of world leaders.

The Russian oil embargoes and the consequent decrease in supply, coupled with the sharp rise in the Brent barrel price, proved the urgent need for a strategic change in this polluting energy model. In the United States, Tesla, for example, has seen a growing increase in the number of orders. The company is by far the biggest brand of electric vehicles (VE’s) of the USA.

About 80% of all electric cars in the country are vehicles of the Tesla and, unsurprisingly, the company is starting to feel the growth in orders due to the pressure of gasoline increases, reflecting the crisis in Ukraine and all the sanctions imposed against Russia to stop the attacks and invasion, which consequently affected the fuel prices that had a significant rise in the world market.

All this instability caused oil to trade above US$ 100 per barrel, raising the average price at pumps around the world, including in the US, where a gallon can already cost around US$ 5. Faced with so many uncertainties, many Americans who intend to buy a new car, already cast their eyes to EV’s.

Consumers are making calculations and have already realized that it is cheaper than a gasoline powered one.

The searches by eletric cars new and pre-owned in the US rose 112% from Feb. 24 to March 8 on Cars.com, according to a news and pricing site that compares EV makes and models with traditional combustion-engined vehicles. Individually, the search for new was up 83% and used 130%. Not coincidentally, February 24th marks the beginning of the Russian invasion of Ukraine.

In Brazil, the desire of consumers for electric vehicles is increasing, despite little incentive from the government. One of the largest financial institutions in the country commissioned a survey of 100,000 customers on the subject. The survey showed that 62% of those interviewed revealed their intention to buy a zero-emission car in the future, confirming the figures released by various associations that showed the growing increase in EV sales. 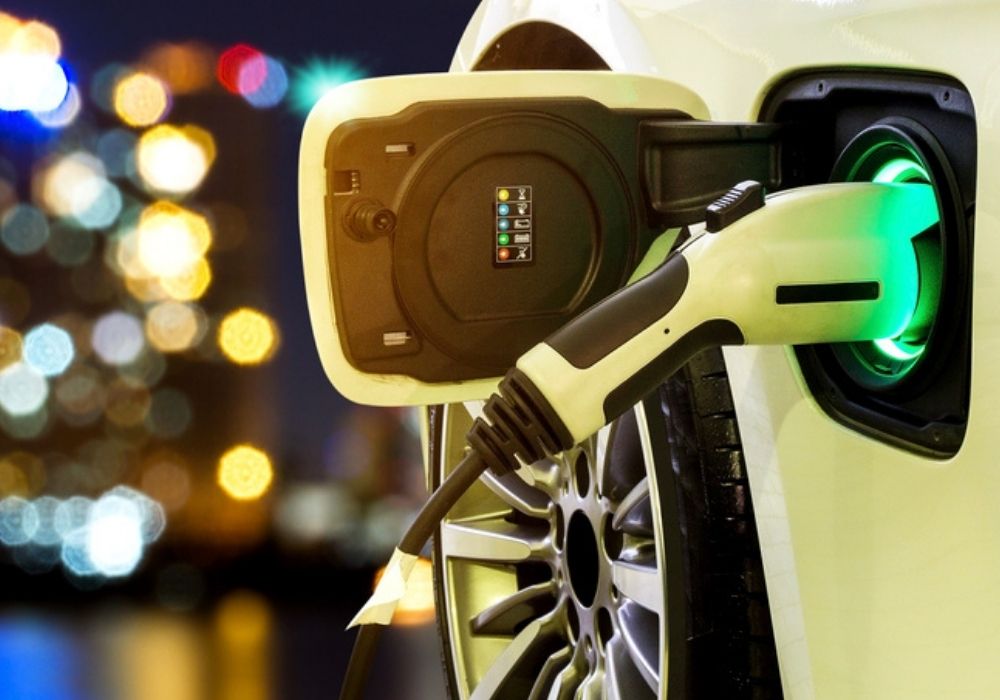 Despite initiatives such as that of the bank itself, which already electric cars through a program of car sharing – only with zero emission vehicles – Brazil still needs a lot of investments in infrastructure, like those that the president of the United States is planning. It is worth mentioning that even with a high cost here – the cheapest electric car on sale in the national market costs around R$150 thousand -, six out of ten Brazilians wish to have an electric car to call their own soon.

On the other hand, Russia’s war against Ukraine, which has severely affected the financial market, also has side effects for the tram universe. In a first analysis, the impact of the rise in the dollar, since cars and equipment at charging points are imported.

In a second moment, there may be a shortage of nickel, used in lithium-ion batteries for EVs. Thirdly, the fact that Russia is the third largest producer of nickel in the world, which accounts for 13% of global mining capacity, which raises the fear that, surrounded by sanctions, it will not be able to export the commodity and, consequently, there will be scarcity.

Even so, the scenario is promising for electric vehicles. The sales of EVs in Europe surpassed, in the month of December/21, those of diesel models. It was the first time this had happened. Around 20% of new cars sold in 18 European markets, including the UK, were battery-powered, while diesel-engined cars accounted for less than 19% of sales.

This result is the result of large subsidies from countries on the old continent, which adopted strict regulations in 2020, which oblige European manufacturers to sell more low-emission vehicles. As a result, demand for electric vehicles has gradually increased.

The challenges are great, but not insurmountable. In Brazil, governments at all levels need to be more involved with electric mobility. Public-Private Partnerships (PPP) can provide agility for fleet transformation. Incentives are welcome, but public policies and effective actions are needed. We have an energy matrix made up of hydroelectric plants, wind farms and solar energy, considered clean energy. But now is the time for zero carbon mobility.