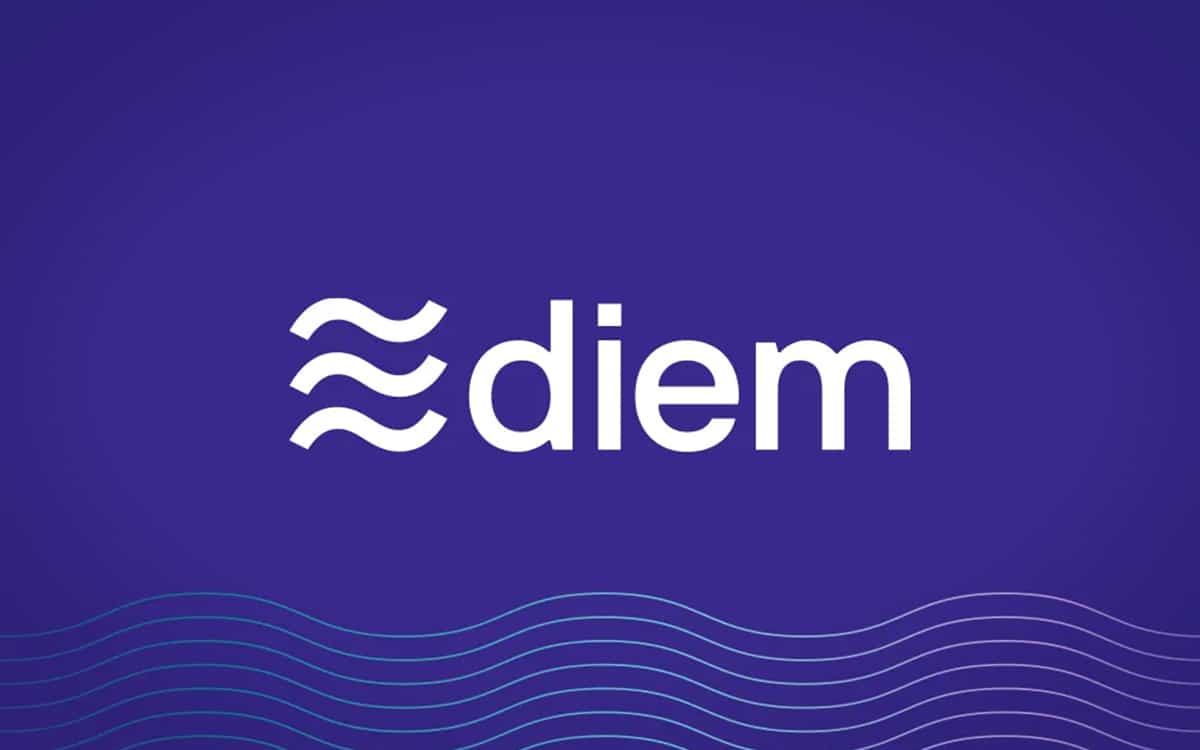 Facebook is about to launch Diem, a cryptocurrency with unprecedented ambitions: to fulfill the promise of “The internet of money” with a low volatility unit, and better framed than the initiatives known so far, in particular Bitcoin and Ethereum.

Facebook formalized some time ago its ambitions in cryptocurrencies with Libra. The social network had initially managed to bring together an impressive amount of partners around its new cryptocurrency, and a new secure wallet to store these units. But faced with an avalanche of criticism, many partners like PayPal have decided to leave the adventure. The Libra Association has since decided to change its name to Diem.

Despite its recent name change, Diem remains on schedule to be launched during the month of January 2021. This requires that Facebook still obtain the approval of the competent authorities, in particular the financial market regulator in a dozen of them. American States as well as FINMA, their Swiss counterpart. For now the Novi wallet is still under development. We imagine that it will be launched at the same time as the new cryptocurrency.

Diem and Novi (ex Libra and Calibra): why Facebook is looking to create the new PayPal

Broadly speaking, Diem (ex Libra) seems to seek to extend the revolution in online payments started by PayPal, by allowing payments, deposits, and transfers almost free of charge. But Facebook is also targeting the 1.7 billion human beings who do not have a bank account and would be tempted by alternatives.

Facebook has become over time a sprawling group, and especially one of the largest advertising companies on the web. By launching a cryptocurrency, it is not excluded that the social network may eventually have a frighteningly precise idea of ​​what people are buying. And feed the optimization of its advertising campaigns with this data.

However, it should be noted – we will come back to this – that this cryptocurrency will not be controlled by Facebook, which has only one voice, like each of its many partners, on a governance council. It remains to be hoped that this advice will act as a real counterweight.

What differentiates Diem from Bitcoin and Ethereum

Bitcoin and Ethereum have several characteristics that do not make them comparatively ideal options. First, these are extremely volatile stocks, with their share of bubbles, which always end up bursting. This inconsistency in value alone is a major handicap which explains why extremely few traders accept cryptocurrencies.

However, it is only when enough businesses accept cryptocurrencies that they will no longer be mere objects of speculation. The current cryptocurrency system is also based on an infrastructure that consumes a lot of energy – we are talking here about mining, sometimes amateur, with often not very economical equipment.

These cryptocurrencies are not as easy to use as a bank card, for example. As it stands, Bitcoin and Ethereum – to name but a few – are therefore unlikely to replace current means of payment. Diem, by comparison, is a stablecoin : its value is indexed to currencies in order to avoid fluctuations.

What can we buy with Diem (ex Libra)?

It’s pretty fuzzy at this point. Since its beginnings under the name Libra, the project seems to have diminished its ambitions a little. In the latest version of the White Paper on cryptocurrency, there is no longer any mention of partners, or concrete use cases. There is mention of a Diem Coin, a unit of value which bears the apt name Diem, and Novi e-money but a priori the system is not incompatible with an approach in which the Diem would only serve as a hidden intermediary for simplify transactions and make them less expensive.

For the user, it is therefore not impossible that transfers are denominated in their national currency. It is still not very clear at this point. Basically Facebook promised payments via Novi, but also directly integrated into WhatsApp for example.

The operation of Diem (≋) is based on the blockchain, just like other cryptocurrencies. Unlike the latter, Diem is designed as a stablecoin, i.e. its value is stabilized by a portfolio of currencies which are the main reserve units in the world, notably the dollar, the euro and the pound. sterling. An association ensures its governance in order to guarantee this stability.

The Diem Association guarantees its independence

To avoid being the target of criticism – after all Facebook has not always shown itself honorably in recent years, especially when it comes to privacy and data use – the social network has entrusted its governance to Diem Association. This consortium makes the important decisions on development, reserve values, and sets the rules.

Each member has one vote, including Facebook. Who will not be able to do what he wants. Each member had to pay a minimum of $ 10 million to join Diem Association. They share part of the dividends that flow from the currency reserve paid by Diem users.

Among the conditions for joining the consortium, it is also necessary to make available computing resources, bandwidth, an engineer responsible for maintaining the whole and putting in place enterprise-level security measures. To make this club more exclusive, and above all to give Diem more reach, the members of the governance must be behemoths valued at more than $ 1 billion.

An ultra-fast, secure and energy-efficient blockchain

The Diem infrastructure is optimized to allow up to 1000 transactions per second (compared to 15 for Ethrerum and 7 for Bitcoin). The designers of this blockchain were based on several principles that reduce the overall need for resources. As with other blockchains, each transaction is irretrievably written into the blockchain, and systems are in place to make them tamper-proof.

In addition, in case of nodes validation compromise, Diem Association will be able to suspend transactions and investigate to determine the extent of the damage, then push updates before resuming transactions. These are not completely free. Like on Ethereum, you have to pay minimal fees. The aim here is above all to prevent spamming by hackers who wish to paralyze the system.

Finally, this blockchain is open source. At first, its operation will be less decentralized, and decisions will be taken by a small group of actors. A temporary phase which should make it possible to move over to a fully decentralized model.

For more technical details on how Diem works, Facebook has posted a White Paper that will allow the most curious of you to delve into the subject.