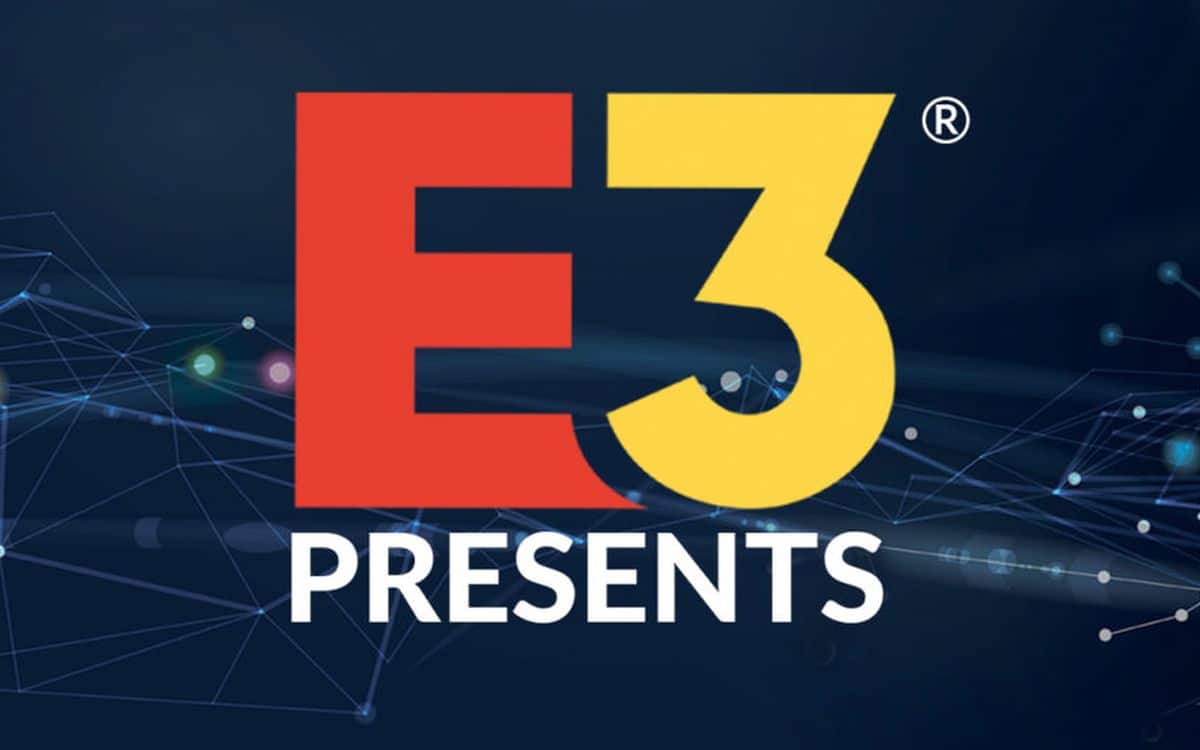 E3 kicks off in a few days and many games will be announced during the show. Each large publisher will offer its conference. We’re going to have a very busy weekend! Here is the full schedule.

After a year 2020 without E3 for the reasons we know, the Californian show returns with a fully online edition. As usual, the editors organize their own conference. EA, Ubisoft, Microsoft, Capcom… they will (almost) all be there. They will announce their next games and we might have surprises. We will not risk the game of predictions (we leave the field open to you in the comments) but we are obviously expecting new titles that will amaze us.

All these conferences can of course be followed via Youtube, Twitch or even Twitter. In any case, expect an edition rich in announcements primarily focused on next-gen consoles. Here is a full schedule of the most important conferences.

All times listed below are on the Paris time zone.

The French publisher will present its new games there. We can expect to see the new The Division there, a little more of Far Cry 6 and maybe some info on the next Assassin’s Creed.

Once again, we can expect a totally crazy conference for this publisher specializing in indie games.

The studio behind Borderlands is set to unveil plenty of surprises.

First joint conference since the acquisition of Bethesda by Microsoft. The Redmond firm will have to hit hard to power its Xbox Series X, which lacks strong exclusives at the moment.

The Japanese publisher will present its brand new games there. A conference not to be missed.

It’s unlikely to see Gotham Knight or Suicide Squad, according to the leaks, but we should see the new zombie-themed FPS: Back 4 Blood.

As the name suggests, this conference brings together the different studios working on the PC platform.

Here, nice surprises in perspective and world premieres, we are promised.

The famous publisher will present their new games there, but don’t expect GTA 6.

Just crowned by the success of Resident Evil VIII Village, Capcom will unveil its new flagship titles. We hope to see Resident Evil 4 Remake there.

Certainly no games here, but PC stuff. With LEDs. Lots of LEDs.

Without a doubt the most anticipated conference of the show. The Kyoto firm should present its Switch Pro, its new console compatible with 4K screens. Fans are also waiting for news of Breath of the Wild 2.

Fans have just one thing: Elden Ring! We hope for them that their patience will be rewarded.

A busy schedule for E3, then, and one that should hold its share of big surprises. If there is not enough to your liking, be aware that alongside the show takes place the Summer Game Fest, online event hosted by acclaimed host Geoff Keighley. There again many titles should be unveiled there, even if the blockbusters should be reserved for E3.

It should also be noted that EA will not be present at the show. Its next flagship FPS, the new Battlefield, premieres June 9 (now as of this writing) and a virtual conference, EA Play Live, will be held on July 22.