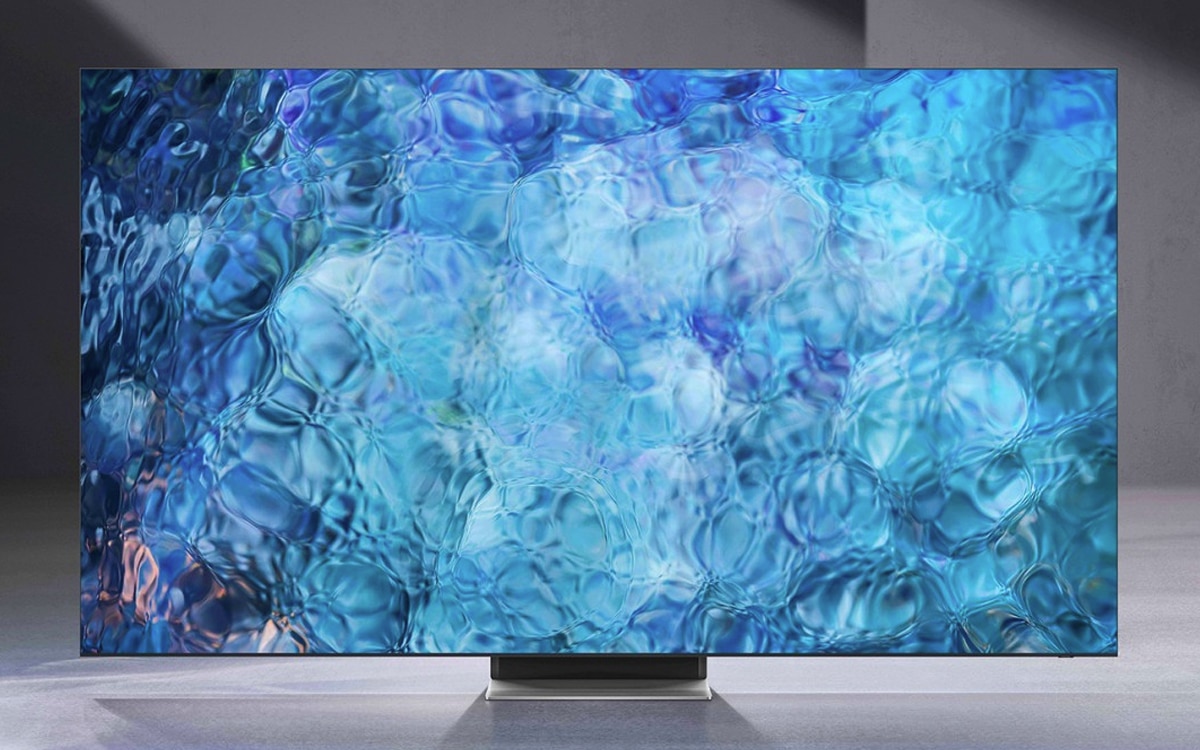 Samsung is starting to accept pre-orders for its new line of 4K and 8K Neo QLED TVs. Official dollar pricing is now available: Neo 4Ks start at $ 1,600 while 8K variants start at $ 3,500.

Samsung is not only number 1 in smartphones, it is also a mastodon of televisions. Unlike its competitor LG, which relies on OLED technology, Samsung very early on opted for QLED technology in its most high-end devices. Contrary to what the acronym QLED suggests, the technology has nothing to do with OLED. It is actually a simple improvement of more classic LCD screen technology.

Concretely, the operation of the device does not change. You need a backlight source, an LCD panel, and polarizing filters. QLED technology is all about adding two things to these displays. First a “Quantum Dot” colorimetric filter with quantum well. These filters are not made of pigments, but play on the spacing between atoms to deliver wavelengths of purer and more precise colors, which allows to offer a enhanced 12-bit color reproduction.

To this is added a “full-array local dimming” backlighting (Samsung calls the Quantum Mini LED technology) which allows the light to be completely turned off in dark areas for blacks almost as deep as those of OLED screens. The goal ? Democratize image quality close to OLED technology for a fraction of the price. And as you’ll see, Samsung is instead keeping that promise with its latest 4K and 8K Neo QLED displays unveiled last month on the sidelines of CES 2021.

The 4K models will ship on March 20 in the United States, while the 8K models will arrive on March 18. All 2021 TVs support Alexa, Bixby, Game Bar, Samsung TV +, and Samsung Health – and include a new remote control powered by solar energy.