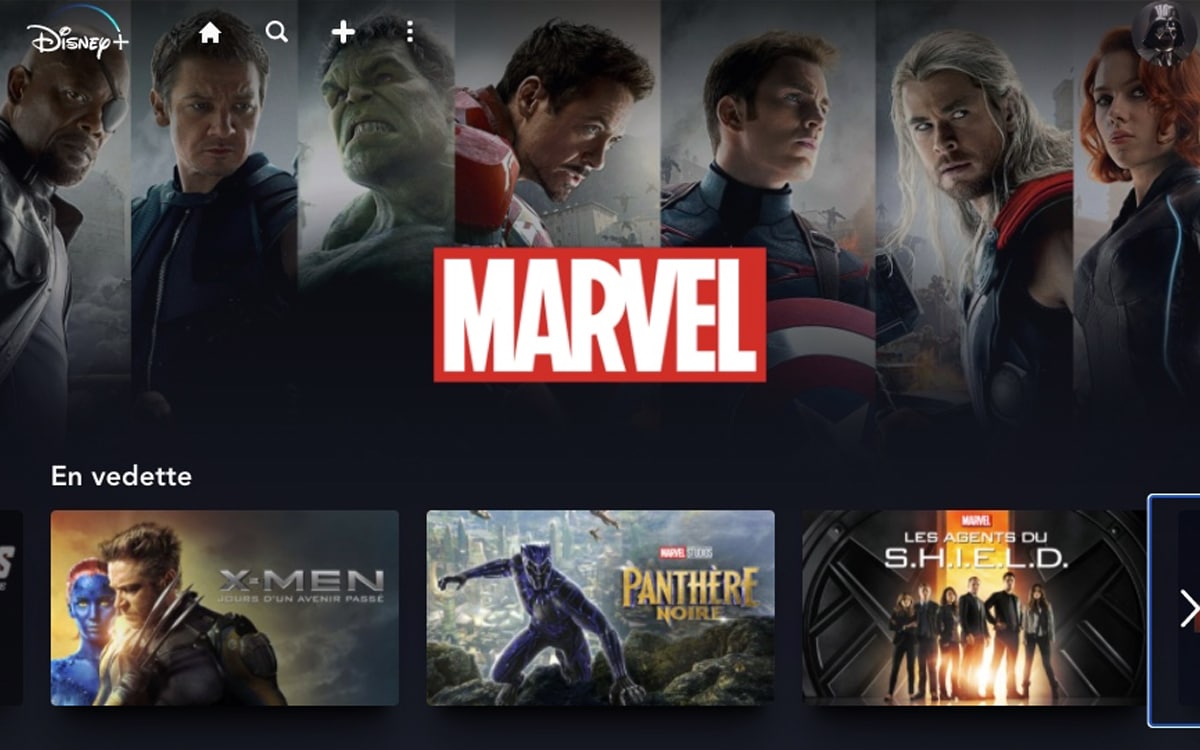 Disney + has regaled you with WandaVision and now you are looking to extend the fun with other Marvel series? You are in the right place ! In this file, we explore everything that Disney + already has in the Marvel series, and the biggest series to come.

In 2009 Walt Disney Company bought Marvel Entertainment for $ 4 billion. Marvel is therefore now Disney, and what this means is that everything (or almost, because of ongoing licensing agreements) that the Marvel film and series studios account for is now on the Disney + platform. . Previously MCU fans could watch their favorite Marvel series on Netflix. These series were made specifically for Netflix, so you won’t find them on Disney +.

Which Marvel series are already available on Disney +?

However, we should not conclude too quickly that, because it took a little lead, Netflix is ​​more complete than Disney + on the side of the Marvel series. It’s even the opposite, since Disney + already has many Marvel series in its catalog. Here is the list in chronological order:

The release of this event series was originally scheduled for 2020, but, you will understand, the coronavirus pandemic has meanwhile passed through there. The wait should however not be very long since the series arrives on the platform on March 19, 2021. For the moment, Disney has chosen not to renew the series for a season 2.

Loki is a spin off around the eponymous character from the films of the Marvel universe. The plot takes place after the events of Avengers Endgame (2019) in which an alternate version of Loki creates a new timeline. The role is taken over by Tom Hiddleston who already had the role in the films.

This is arguably the most mysterious project in the Marvel Universe to come. Marvel’s What If explores what would happen if major events in the Marvel Cinematic Universe had unfolded differently. As of now, other than this description and the trailer above, we really don’t know much more.

Marvel’s What If should land on Disney + in the summer of 2021. The first season has 10 episodes and we learn that season 2 is already in preparation.

Also read: Black Widow could well be released exclusively on Disney + like other Marvel films

Among the series to come, of the Hulk, a heart of iron, and … an improbable series on Groot:

What is your favorite series from the Marvel Universe and which one are you looking forward to the most now? Share your feedback in the comments of this article!