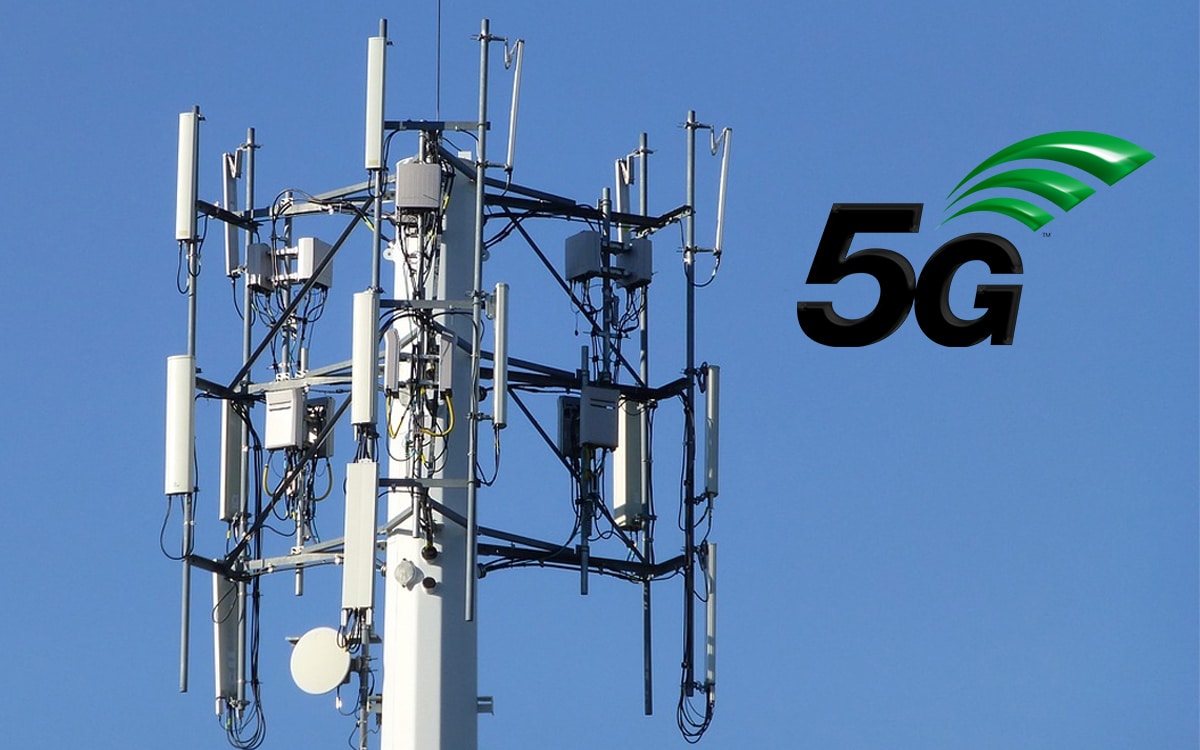 While 5G is slowly but surely starting to become more democratic in France. Comparator Ariase has just published its list of cities with the best 5G coverage. Cities with fewer than 20,000 inhabitants are the best off, while the capital is still waiting to be able to take advantage of the new generation of mobile networks.

As you know, 5G has been officially available in France since November 18, 2020. In truth, it will have taken a few more weeks, while the operators launch their respective networks. SFR got the ball rolling in Nice, before gradually deploying its capacities in other cities. Bouygues Telecom followed suit on December 1, launching its 5G in twenty cities.

Orange activated its network in 15 French cities in the wake and Free is the last to have launched its 5G network in mid-December 2020. Now that the four operators have officially deployed their respective 5G network, the Ariase site, specializing in comparison of Internet offers, just published its ranking of French cities with the best 5G coverage.

This ranking is made up of four categories:

The only criterion retained by Ariase is that of the number of 5G sites per 1000 inhabitants. Thus, we find in the top 10 only cities with less than 20,000 inhabitants. So, the municipality of Lesquin in the North enjoys the best coverage, with 0.93 antenna per 1000 inhabitants. An astonishing result, which can be explained by the strategy put in place by Free. Indeed, the operator has chosen to base its 5G network on the massive use of antennas in the 700 MHz band, while its competitors favor the famous 3.5 GHz queen band.

In other words, Free preferred to convert 4G antennas into 5G stations, a strategy made possible by Dynamic Spectrum Sharing technology. A choice which has also earned the operator criticism from Orange, which considers that Free offers fake 5G to its subscribers. These attacks have also resulted in a crisis between the two operators, since Orange has decided to no longer share its network with Free Mobile, arguing that the two companies no longer have “the same strategic vision ”.

Nice at the top of the ranking of metropolises

Concerning the metropolises, unsurprisingly we find the city of Nice with 0.37 antenna per 1000 inhabitants. The Nice agglomeration was the first to benefit from 5G coverage, thanks to a partnership between the municipality and SFR. Then come Montpellier and Marseille. The capital shines with its absence in this ranking, but Parisians should benefit from 5G by the end of the first quarter of 2021.

Cannes takes first place in the ranking of large cities with 0.37 antenna per 1,000 inhabitants. The agglomeration of Cannes is followed by Vénissieux in the Lyon region, then Aix-en-Provence, not far from Marseille. Ultimately, we realize that the cities with the best coverage are those where the four operators launched their respective 5G network.

If you are wondering why some cities are not in the rankings when 5G is indeed available, Ariase specifies that this ranking was established on the declaration of 5G sites provided by the Telecoms Regulatory Authority as of December 31, 2020. “Some 5G antennas previously authorized may have been activated and commercially opened since December 31. The cities concerned will then appear in the next edition of our ranking as soon as the new data have been updated ”. It’s a safe bet that the rankings of certain categories will be somewhat upset, especially with the deployment of 5G in Paris or Strasbourg (Orange should offer its network in the Alsatian capital in the coming weeks).