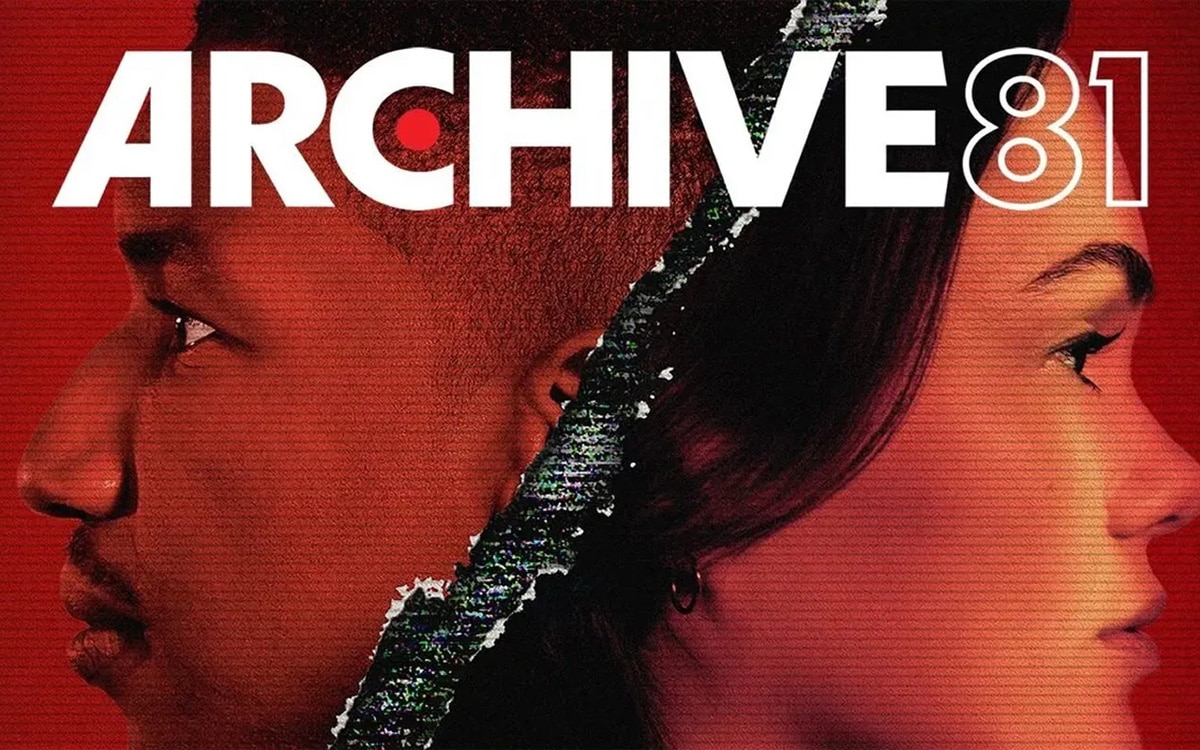 Despite critical successes and a good reception from viewers, Netflix has repeatedly canceled popular series after only a few seasons, if not just one. And precisely, let’s take stock of the series canceled in 2022.

In early February 2022, Netflix unveiled the list of films to come to the platform in 2022. In total, users will be able to enjoy 88 original films such as Enola Holmes 2 with Millie Bobbie Brown, or Knives Out 2, the sequel excellent thrillers with Daniel Craig, without forgetting Adam through time, an action comedy sprinkled with SF with Ryan Reynolds and Mark Ruffalo. Other highly anticipated series will also make a comeback, such as season 4 of Strangers Things.

If new films there will be, it will also be necessary to deal with the cessation of certain series in 2022. Since its launch, Netflix has unfortunately made a habit of not renewing certain shows, despite good reviews from the press and spectators. We remember, for example, the case of Sense8, the flagship series of the Wachowski sisters. But what do you want, the platform applies strict rules. In this case, a series can be canceled if:

This is why series with a strong potential can still fall by the wayside… Anyway, we already know the list of series canceled in 2022.

This dramatic comedy, directed by Julie Delpy and co-produced by Netflix and Canal+, will not be renewed with a new season. The thing was confirmed by the director herself on Instagram, who explains that the platform simply “forgot to announce that it was canceled”. In this series filmed in Los Angeles, we follow four elderly friends in their forties, who try somehow to get by with their work, their family life and their romantic problems.

Launched on January 14, 2022, the American series Archive 81 immediately received a warm welcome from viewers, as well as many rave reviews. Produced by James Wan, director of the horror films Conjuring (1 and 2) and Insidious (1), the 8-episode show kept users spellbound with its mysterious story mixing supernatural and fantastic. And while the end of the series left us with a huge cliffhanger, we will unfortunately never have the end of the story… According to our colleagues from the Deadline site, the series worked well in many countries, but the ratings weren’t good enough in the eyes of Netflix. Shame.

After two seasons and excellent ratings on Rotten Tomatoes, the adaptation of Ann M. Martin’s acclaimed children’s novel series will not return to Netflix. Just like in the books, it follows five middle schoolers who set up their own babysitting business in the fictional town of Stoneybrook, Connecticut. “It was a dream come true. Although I am heartbroken not to return to Stoneybrook to do 20 more seasons, I am very proud of what we have done (…) and to have had the opportunity to present Kristy, Claudia, Stacey, Mary Anne, Dawn, Jessi and Mallory to a new generation of fans,” assured in a press release Rachel Shukert, creator of the series.

This series produced by Mexican-American actress America Ferrara (Ugly Betty) told the story of three undocumented cousins ​​who have just arrived in Los Angeles. The show addressed concrete problems such as the difficulty of obtaining papers in the USA for migrants, not to mention separation from family or gentrification. If it’s heavy subjects, everything was treated with a lot of candor and humor. Again, the reviews were good, but the ratings weren’t enough for Netflix.

Perhaps this cancellation will disappoint you less than the others. Yes, the cooking show Cooking with Paris was nipped in the bud after just six episodes. In this show, we could see Paris Hilton cooking good meals with her Jet-set friends like Kim Kardashian, Saweetie or even Demi Lovato. With a score of 25% on Rotten Tomatoes, it’s hard to cry over this cancellation.

After two seasons, the sci-fi series will not return to Netflix. Despite a good reception from users of the platform (recommended at 69%), the show was demolished by the press with a disastrous rating of 6% on Rotten Tomatoes. If Netflix has therefore decided to give the series another chance for a second season, the streaming service does not want to give astronaut Niko Breckinridge a third mission.