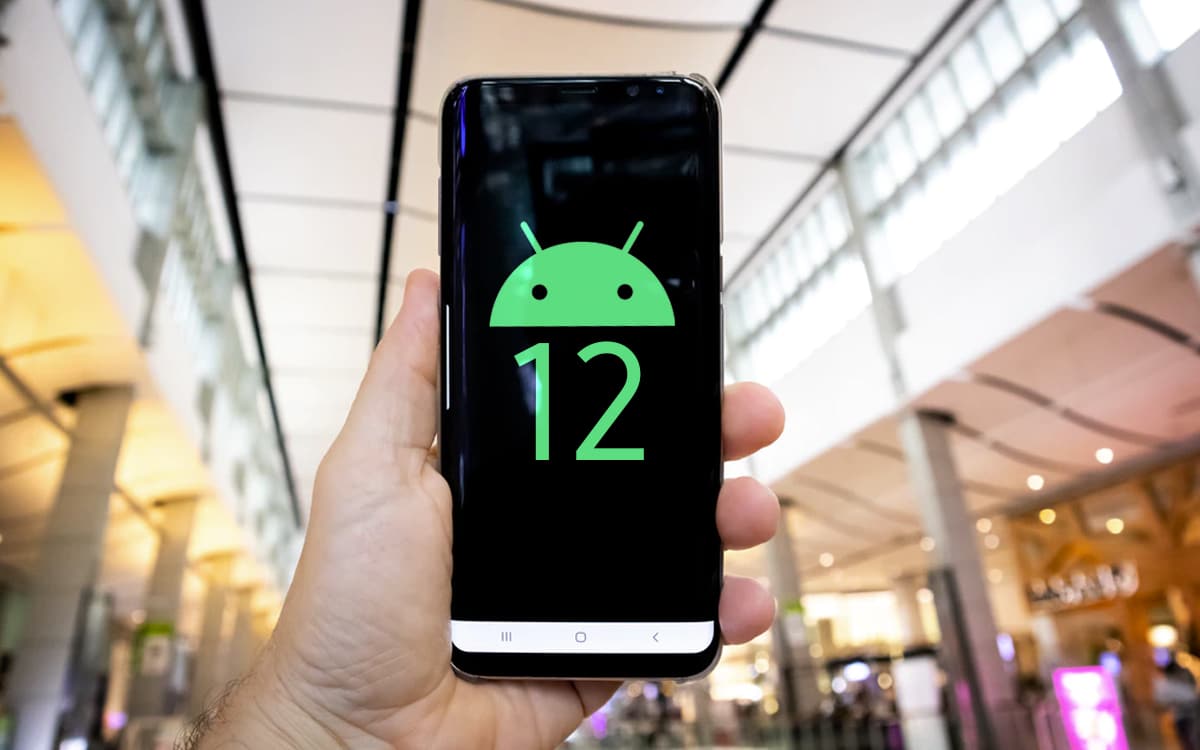 Google is preparing to unveil the first developer versions of Android 12. But what new features are we most expected in the next major version of the operating system? We are trying to answer them in this case.

Google is expected to launch Android 12 in the second half of 2021, which means that an avalanche of information on the next version of the Android operating system should drop soon. For the time being, we know above all that system updates will go through the Play Store, that the system will be able to put in hibernation the little-used applications or that Nearby Share will facilitate the sharing of the WiFi code.

This does not prevent us from making a list of the features that we would like to see arrive in smartphones at the end of 2021.

Android 10 and 11 lack a true Gaming Mode, a mode where everything is optimized for the best possible gaming experience. For the time being, the native game mode of Android 10 and 11 has the main consequence of putting the smartphone in “Do not disturb” mode. We have seen manufacturers like OnePlus really push the optimization to its limits. It is probably time that Android 12 adopted a real mode dedicated to gamers. 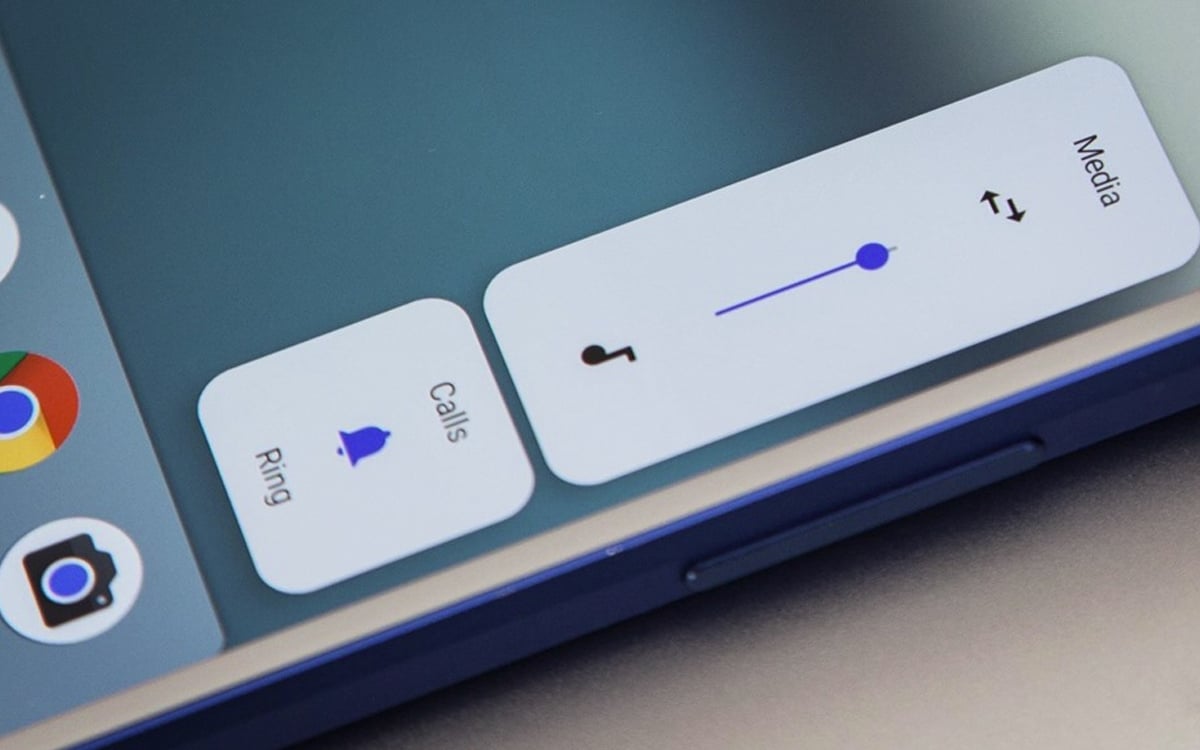 Android apps provide very granular control over your smartphone’s audio balance – with the possibility to be able to change the volume of each application individually. Android audio controls are comparatively a bit limited natively. It would probably be time to take inspiration from third-party applications!

Gestures on the back cover

We saw it arrive on iPhones before Android, and yet traces of this feature have been known for some time in Android 11. For example, invoking Google Assistant by tapping the back cover may soon become possible.

If you have Tasker you have probably been able to test it. This shows that the system works without any specific component. 1We hope that Android 12 could finally integrate this option completely natively. And that the possible shortcuts will be more varied than on iOS. 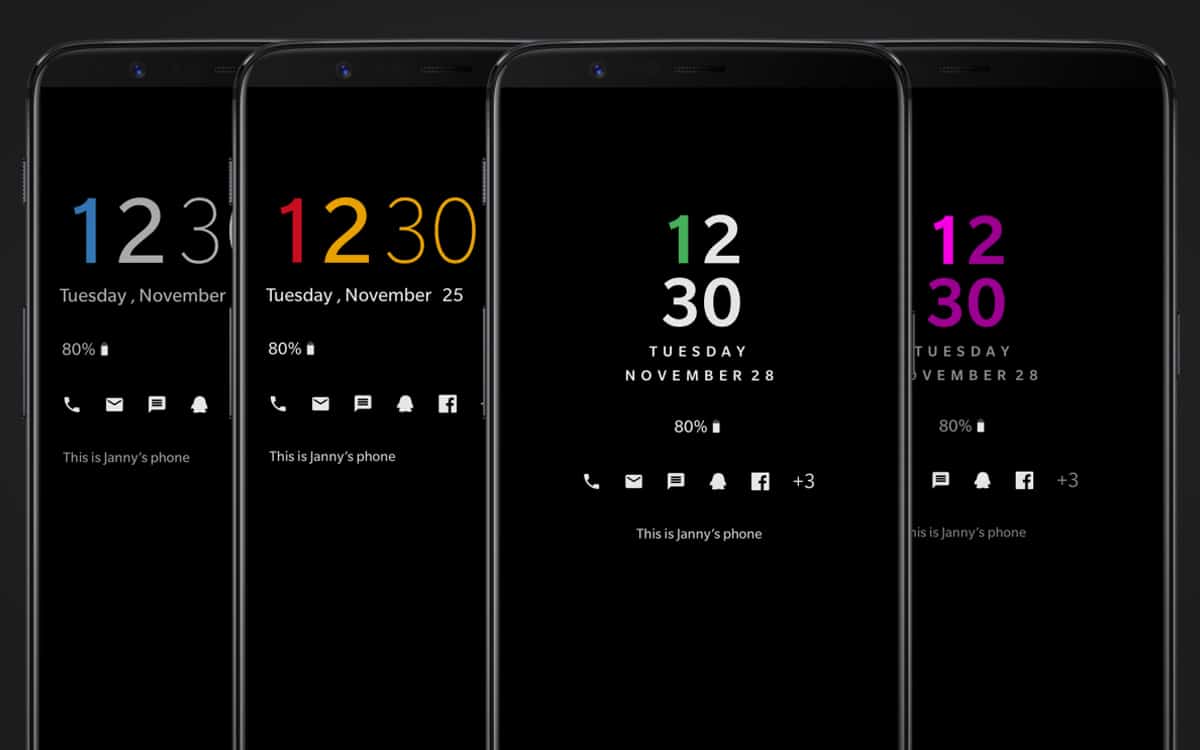 As you can see in the capture above, from OxygenOS the overlay of OnePlus smartphones, cSome manufacturers really allow the personalization of the Always-On screen to be taken very far, including with colors, to make it a more fun interface element that looks like you.

You can expect Android 12 to offer much more customization options, different clock and presentation styles, with perhaps the ability to save and load Always-On screen layouts to your device. smartphone.

What if the “base” pixel laucher changed a bit? While some like it a lot as it is, many Android users prefer to replace it with an alternative android launcher. Like for example Nova or Lawnchair.

The ability to hide the status bar, change the transition animations, or even be able to change the size of the dock would undoubtedly be appreciated by most users.

The widgets are much more numerous and customizable on Android, but why not improve for example the Google Discover feed by allowing the user to add simplified widgets like iOS 14, and let him rearrange them? This type of insert would be ideal for making the interface more pleasant and lively, with a small block for the weather forecast, stock prices or location between two content.

Screenshots that go to the very bottom of web pages

This may have happened to you in the course of your work: there are sometimes situations where it is useful to take screenshots of web pages that go all the way down the page, and therefore also include what overflows at the bottom of the screen. Android does have a feature to make it easy to take screenshots with just the press of two buttons.

But natively, it is impossible to do this type of capture. In fact the only solution is to go through a third party application on Android One, Android Stock and Pixel Experience. So if like us you find it a shame, fingers crossed that Android 12 offers significantly more options to customize your screenshots !

Read also: Android 12 will automate the display of two apps at the same time with App Pairs

Of course, at this point we don’t have the science in it, and chances are you too have an idea of ​​what Google has in store for us in Android 12. Please feel free to share your feedback in the comments of this article!