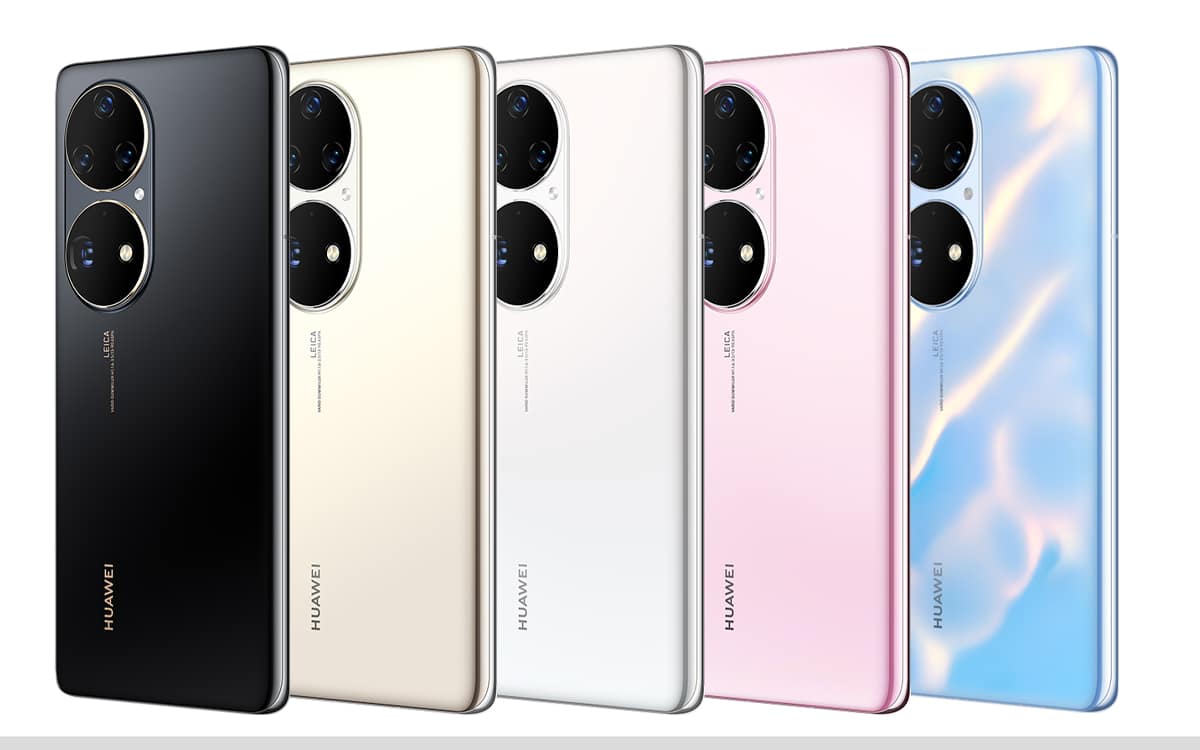 Huawei has just lifted the veil on two new flagships, namely the P50 and the P50 Pro. Offering tempting data sheets, the two terminals stand out from the competition by their use of Harmony OS.

Huawei’s P50 and P50 Pro were long overdue and they finally been formalized by the Chinese brand. On the program, two ultra high-end smartphones that focus on the photo. But these models have one strong feature compared to the previous ones: they are not Android, since we find the new OS from the manufacturer: Harmony OS 2.0.

As usual, we have two models that offer a very attractive spec sheet. Let’s start with the Huawei P50. It is equipped with a 6.5-inch OLED panel and a definition of 2700 X 1224 pixels. Of course, she has a 120Hz refresh rate. 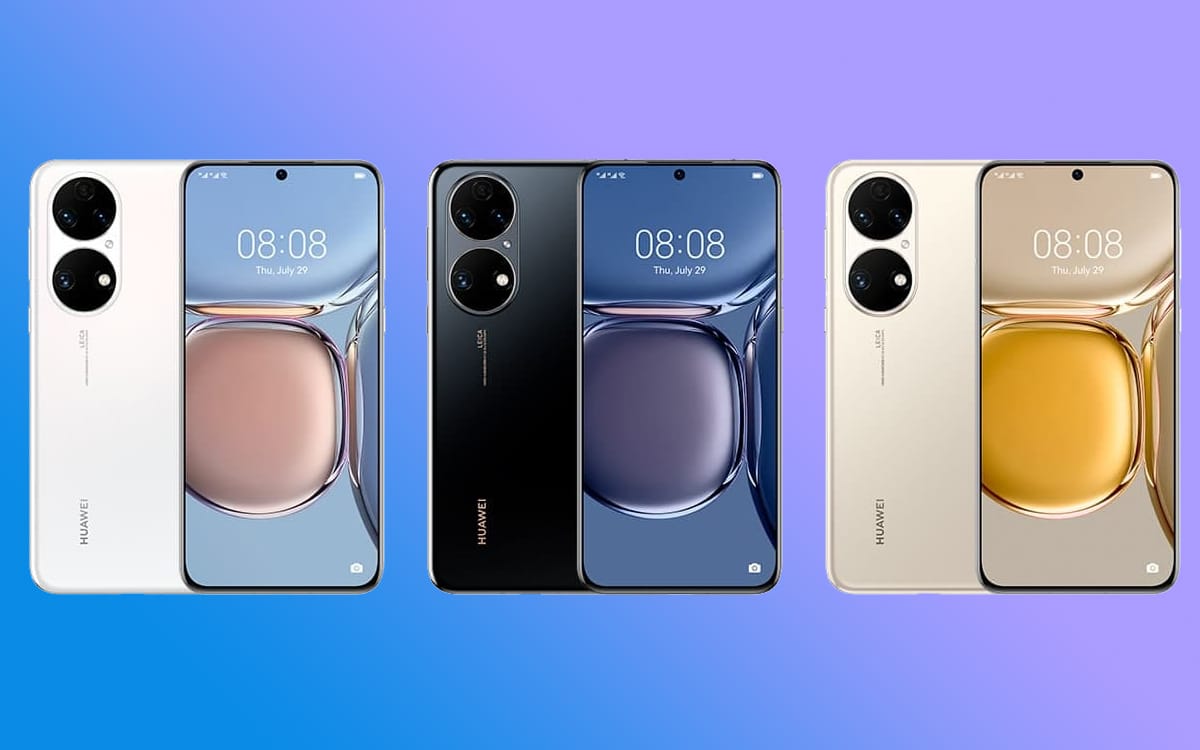 Processor level, we have a Qualcomm Snapdragon 888 supported by 8 GB of RAM and 128 or 256 GB of memory. Surprisingly, Huawei says it is only compatible with 4G networks. On the battery side, we have a capacity of 4100 mAh, which seems fair, but a fast recharge of 66 Watts.

Finally, we have three sensors on the back, a main of 50 megapixels, a 13-megapixel ultra-wide angle and a 12-megapixel Telefoto sensor. Of course, Huawei is still betting on this segment by promising quality shots and an X5 optical and X50 digital zoom.

The Huawei P50 Pro, the queen of the ball 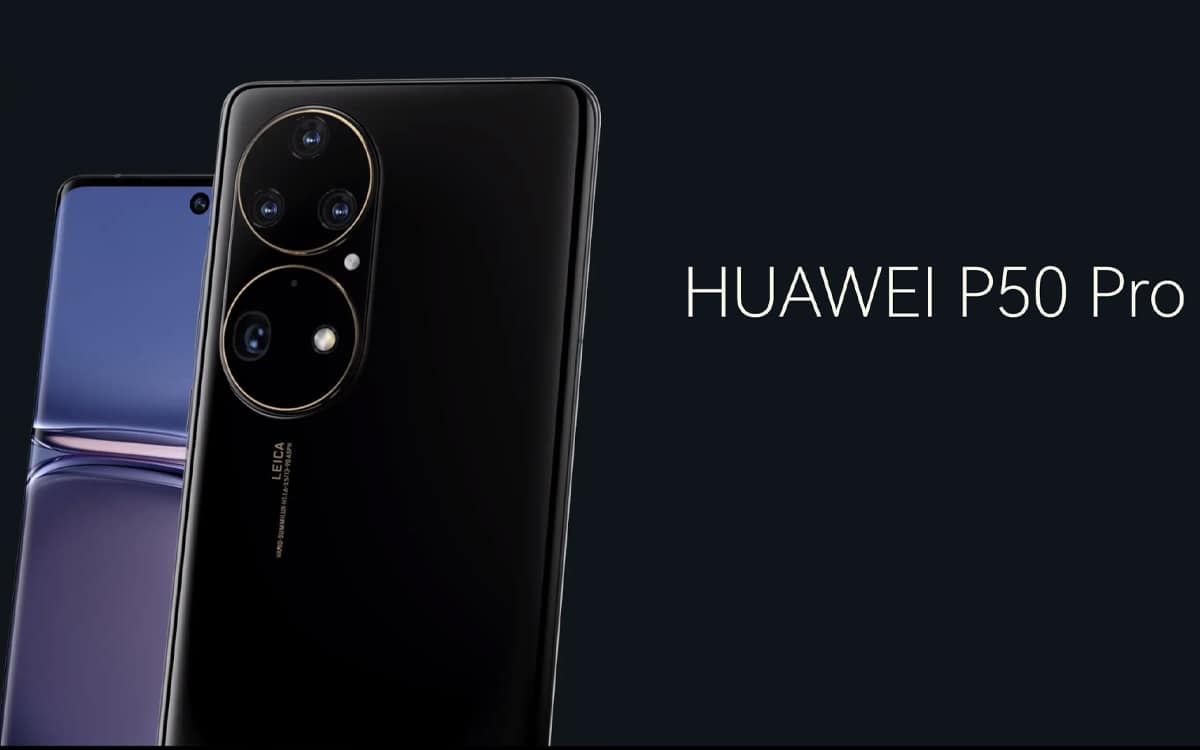 The camera is very interesting on paper, since it has a 50 megapixel main sensor, a 40-megapixel monochrome sensor, a 13-megapixel ultra-wide-angle and a 64-million-pixel Telefoto. Huawei promises digital zoom up to X100, which is as good as the S21 Ultra, but still below the Xiaomi Mi 11 Ultra (X120).

Of course, both smartphones Harmony OS will be on board, Huawei having been forced to permanently abandon Android. An operating system that revolves around AppGallery, the brand’s online store, and which debuted with the MatePad 11 and Pro tablets. An important concession to make, but mandatory, for Android users who will lose all their bearings. These are the first two Huawei phones to be equipped

The P50 and P50 Pro do not yet have a price or release date, but Huawei says they will sell well internationally. We will of course update this article if new information reaches us.