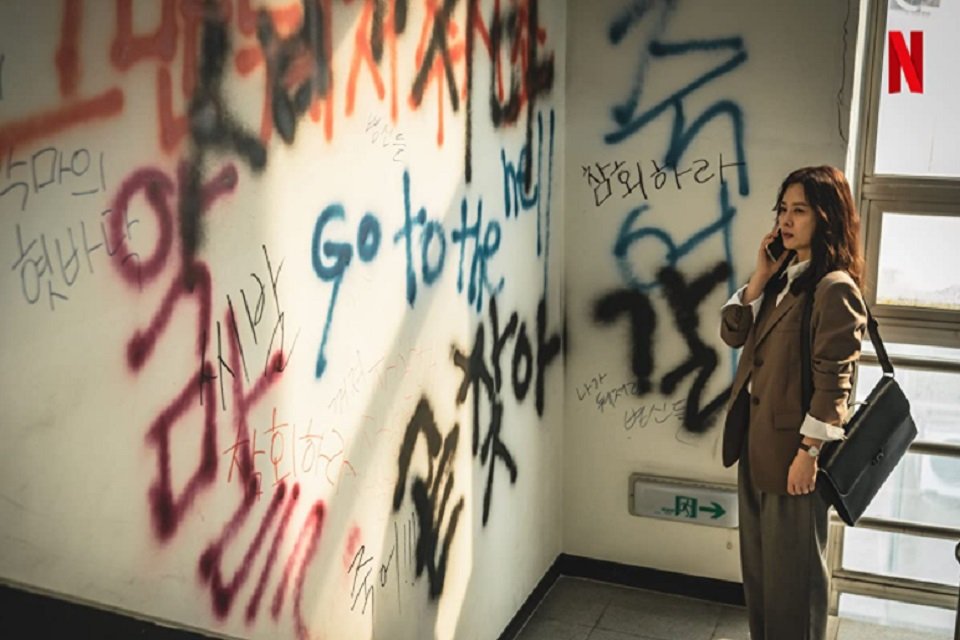 Launched by Netflix last Friday (19), Hell Prophecy (Jiok, in the original) is a Korean horror and suspense series that has been winning over streaming subscribers. Since its debut, the production has been featured in the platform’s famous Top 10, intelligently addressing different types of fears, doubts and fears, contrasted with the influence of religion in people’s lives.

If you didn’t know the Korean series and were curious to know if it’s worth watching, stay tuned for all the details we’ll cover in the review of Hell Prophecy.

The inventive mind of Yeon Sang-ho, creator of the series, addressed a very valid question to viewers. What if, overnight, supernatural creatures arose to say exactly what day and time of his death; how would you react? Besides, what if these same creatures sent your soul straight to the depths of hell?

Starting from this premise, the episodes of Hell Prophecy they focus, at first, on the setting of this mythical universe, in which bodies can be charred until the individual’s final sentence is carried out. In these cases, there is a lot of violence involved, screams of despair and a lot of shock for all those who didn’t expect any kind of supernatural intervention in the real world.

Dividing the narrative into two parts, the first three episodes focus on the saga of Jeong Jin-soo (Yoo Ah-in), while the last three focus on Bae Young-jae (Jeong Min Park). Both plots are quite powerful in dramatic terms and show, in detail, all the consequences of any “attacks” that occur in different regions of the country.

In addition to the horrible monsters, which are present in almost every moment of the stories as symbols of morality, there are three characters who try to connect everything that is necessary. With this somewhat innovative structure, the screenwriters present challenging situations for the characters, who still have to deal with the rise of the New Truth Society, a sect that deeply believes in supernatural creatures.

Within this context, the episodes, which last between 48 and 62 minutes, make harsh criticisms of general aspects of religious indoctrination, especially when it touches on points related to alienation and devotion to leaders.

The series exposes, in a concise way, how certain institutions are articulated away from the spotlight, reinforcing the morality agenda on hypocrisy, something that is not so far from reality, especially when news about the backstage of countless churches comes to light.

For this reason, Hell Prophecy it is quite interesting in the allegorical and critical aspect, after all, the supernatural creatures also appear in the narrative to reinforce certain hypotheses. And the dramatic construction of the scenes works as a strong point, always at the service of the story, directly impacting the audience, which will certainly get involved with the rhythm in each new episode. 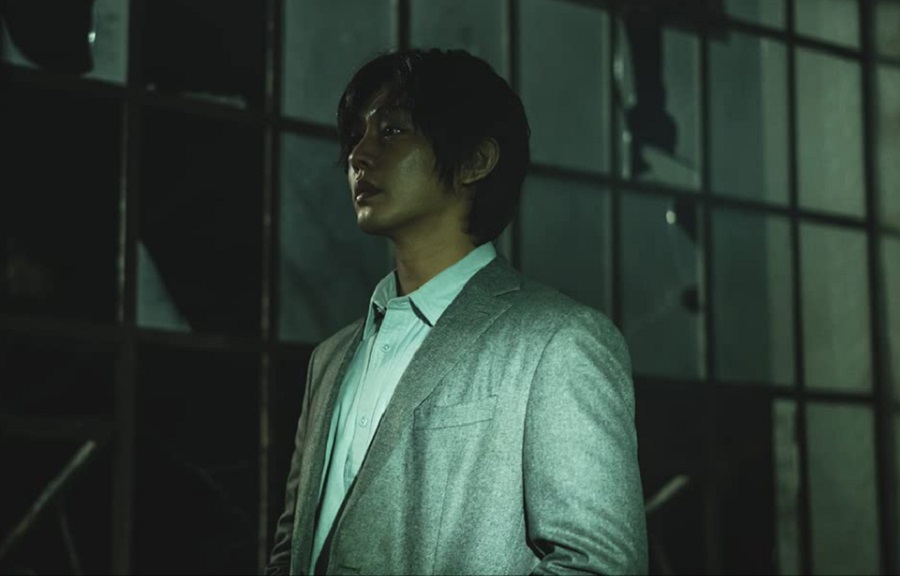 Faced with such palpable anxieties, the characters are very real in every way, something that is reinforced by the performances of their central core. The cast, extremely sharp, manages to really surrender to what is being narrated and show, with greater precision, everything that the scriptwriters wanted to tell from the beginning.

In this sense, even the possible confusion that the structure of the series can cause at first is in the background, as there are other qualities to be observed.

So if you’re a fan of Korean series and good horror stories, don’t forget to marathon Hell Prophecy on Netflix and enjoy what Season 1 has to offer viewers.