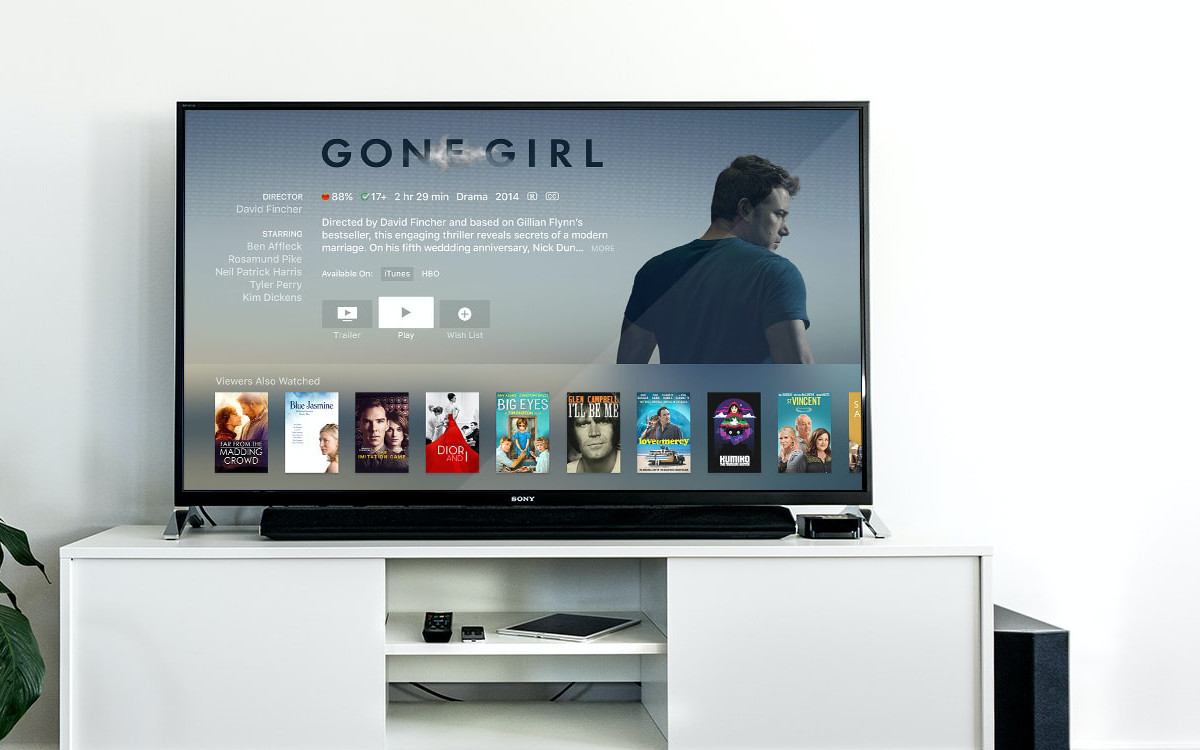 An iTunes customer files a complaint against Apple in the United States. He believes that the “buy” button is misleading, because the Cupertino company can remove its property at any time. The complaint could turn into a class action. It also revives the debate around the ownership of a dematerialized good.

You are buying a CD or DVD today, the music or movie is yours. You can even pass it on to your children, if you feel like it. You can also resell it. And, who knows, make a fortune selling rare collector’s items. You buy the same content in digital format, you are not necessarily the owner. In the case of a piece of music in MP3 format, yes, you are the owner, even if you do not have the right to lend it temporarily to a friend because of DRM, the risk of duplications and therefore of piracy. .

In the case of a streaming movie. You do not own the content. Even if you have pressed the “Buy” button and not on the “Rent” button. Whether it’s on Amazon Prime Video, Apple TV or any other streaming platform that sells movies or series for the act. You are the owner of a right of use, revocable at any time by the operator of the service. Understand thatthis is a rental whose term is not fixed, but can happen at any time.

This harsh reality, some consumers do not accept. This is the case with an Apple customer who purchased content from iTunes. His name is David Andino. He lives in Sacramento, California. He is the main complainant in a class action which was filed against Apple because he, like others, believes he was deceived as to the nature of the purchase which is not.

Apple naturally tried to have the case closed. His argument: No reasonable consumer can believe that digital content will stay on servers forever and own it forever. Judge John Mendez rebutted the firm’s arguments, saying the word “buy” is synonymous with possession, whether it is a material good or a dematerialized good. And it is logical that some believe that this right cannot be revoked by the seller.

A succession of businesses involving films, games and music

This complaint is obviously reminiscent of other similar cases. We remember in particular this long legal battle of players who carried complaint against Valve to get the right to resell their games on the Steam store. Since then, the rules for belonging to a digital game have changed. And some lines have moved. We can also relate this case to the announced closure of the PSP, PSVita and PS3 sections of the PlayStation Store. Since then, Sony has turned back for the PS3 and the PSVita, but not for the PSP whose store will close its doors this summer. If you have purchased a digital game on this console, we recommend that you download it to a memory card before it disappears permanently.

Even if small individual battles are important to attract attention, it is above all an evolution of consumer law that must take place to adapt buyer rights with new consumer trends and technological reality and business economics. With, certainly, a first step: stop calling an act that looks more like renting “buying”. This is certainly what will happen with iTunes and other Apple services.