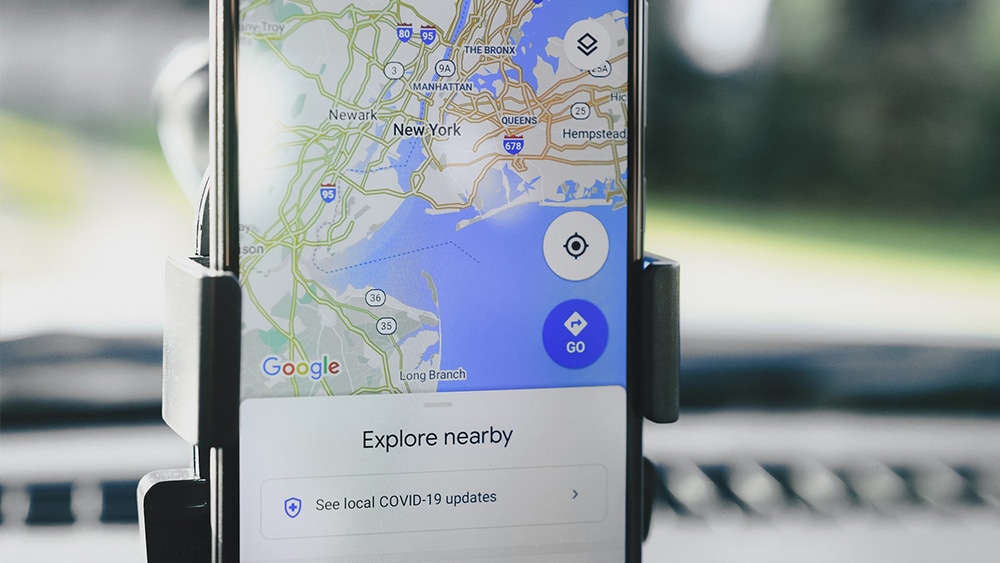 In 2018, a Londoner was suddenly assigned a new postcode in Google Maps. The problem could have turned out to be trivial if it had not dragged on for three years. Three years during which he had to suffer the vagaries of this error, since drivers and delivery people were systematically found 800 meters from his home, without Google deigning to resolve the problem.

Launched in April 2006, Google Maps has succeeded in establishing itself in a few years as the ultimate geolocation and mapping service. Difficult to do without it today, whether for individuals or professionals. Do you regularly order food on Deliveroo or Uber Eat? Have you had a package sent that requires the services of a delivery service other than those of La Poste? Do you occasionally hire a private driver or a taxi? You’ve probably noticed that all of these professions, with a few exceptions, typically use Google’s service.

And it was because of this addiction that a Londoner had to deal with repeated trouble, trouble that ultimately lasted for several years. It all started in 2018: following an update, Google Maps suddenly gave Simon Borghs a postcode that wasn’t his. Therefore, it is impossible for him to have his meal delivered or to return home by taxi without the driver dropping him off at the wrong address. Despite numerous reminders from the main party, the affair lasted almost 3 years before Google rectified the situation.

For 3 years, Simon Borghs was domiciled in a park in Three Mils Green, half a mile from his actual place of residence. The zip code change happened suddenly, one fine day in 2018. Although his code remained the same, Google had given him a new one. As a result, whenever he wanted to have a pizza delivered, the delivery guy landed in the park in question. The same thing happened when he wanted to be dropped off by taxi at his place: the driver, who was following the directions of Google Maps, was on the wrong road towards the park, a place which was however inaccessible to cars.

To rectify the problems that may appear here and there in its geolocation service, Google calls on a specialized community. The “local guides” have the opportunity to correct errors. Simon Borghs repeatedly tried to contact them, by opening multiple tickets, in order to alert the Google Maps service to his case. He even tried to give Google Maps his full address via the form for adding a missing location. And finally, he filed 5 or 6 times to post a message on the Google Maps community forum, without ever getting a response.

Finally, nothing helped. To work around the problem, Simon Borghs then tried to indicate his real address in the field reserved for delivery information. He also used a different address, but located near his home. A solution which, without being ideal, has temporarily borne fruit. 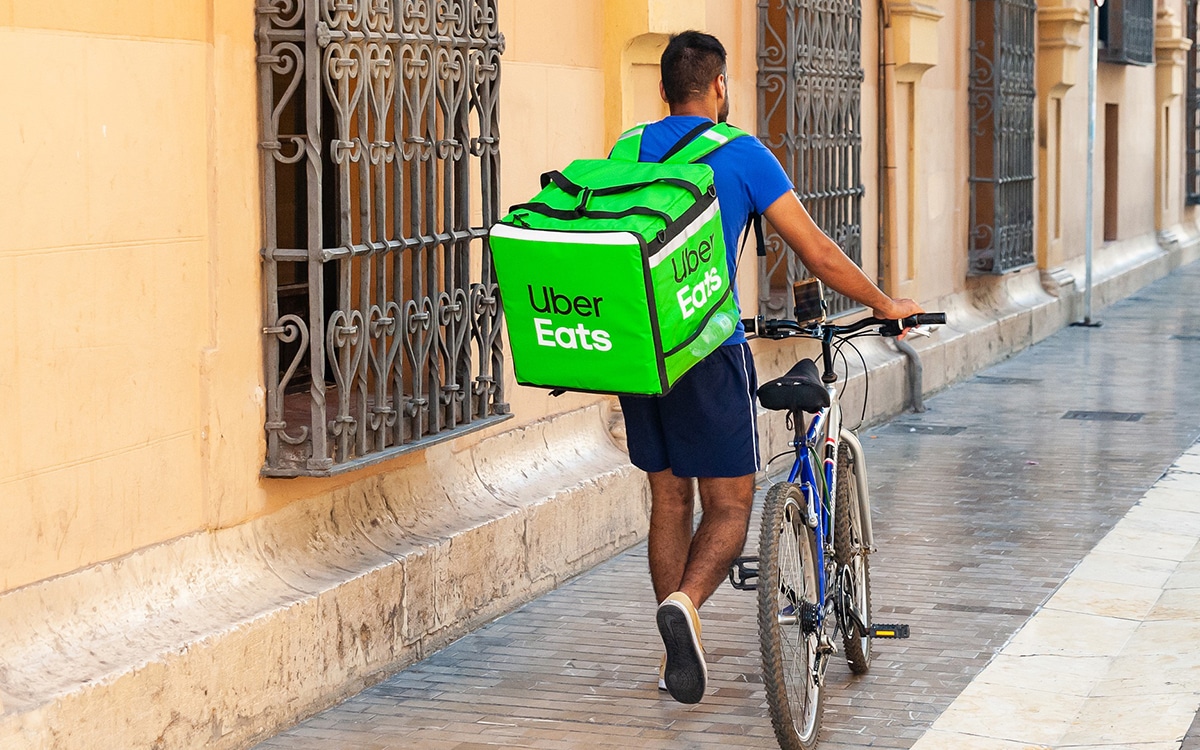 But it was by contacting the Observer that the main party was finally able to win his case with Google. In less than 24 hours, Simon Borghs had his address corrected in Google Maps and everything is finally back to normal. Google, however, has given no explanation as to why the service has never followed up on the London’s multiple reminders. The company also did not comment on the number of similar cases to Simon Borghs corrected each year.

Still a little annoyed by the duration of this problem and the difficulty he had in solving it, the latter said of the data from Google Maps: “Our daily life relies on the accuracy of this information – you could say that it is a public service that is not treated, with the appropriate level of care. For its part, Google explains that it uses a large number of sources to accurately model the real world, which also includes user contributions, authoritative third-party sources, satellite images, and so on. “Overall, this provides an accurate and up-to-date map, and where there are any inaccuracies, we strive to resolve them as quickly as possible. As always, we encourage users to report a problem to us using our Report a Problem tool. ”