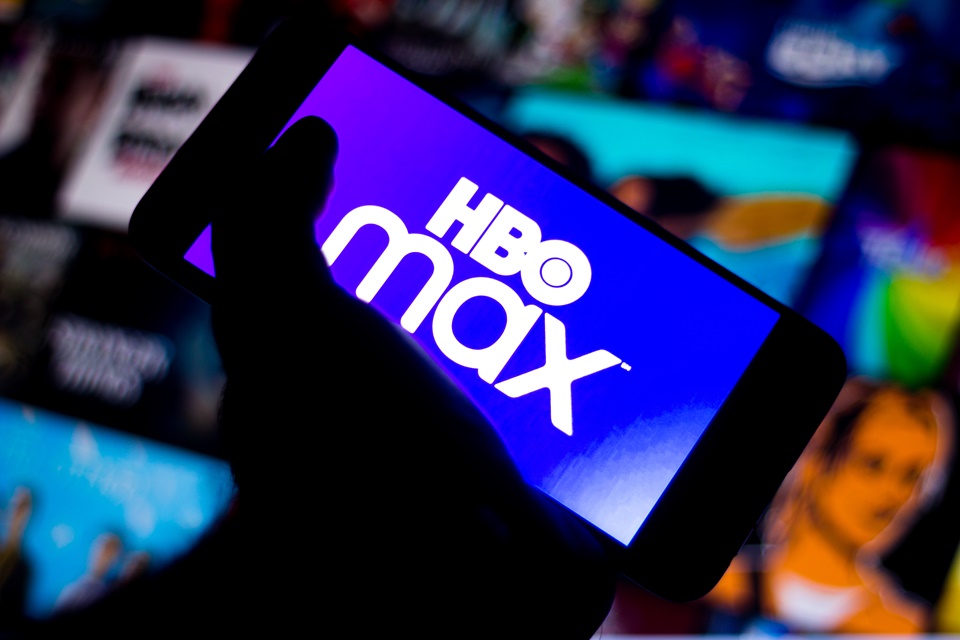 HBO Max users used social media this week to complain that their subscriptions were cancelled, causing them to forfeit the promotional streaming price.

The platform officially arrived in Brazil on June 29th. In addition to all Warner Media movies, documentaries, series and animations, including Warner Bros, Cartoon Network, truTV, DC, New Line, Adult Swin and HBO itself, the service has sports broadcasts such as the Champions League and the Brazilian Championship.

Among the attractions that the service offers are Gossip Girl, Justice League, Scooby-Doo, Clockwork Orange, Mad Max, Friends, Sex and The City, Matrix, Game of Thrones, Two and a Half Man, The Big Bang Theory, Casablanca, Rick and Morty, True Detective and Harry Potter (the complete saga). 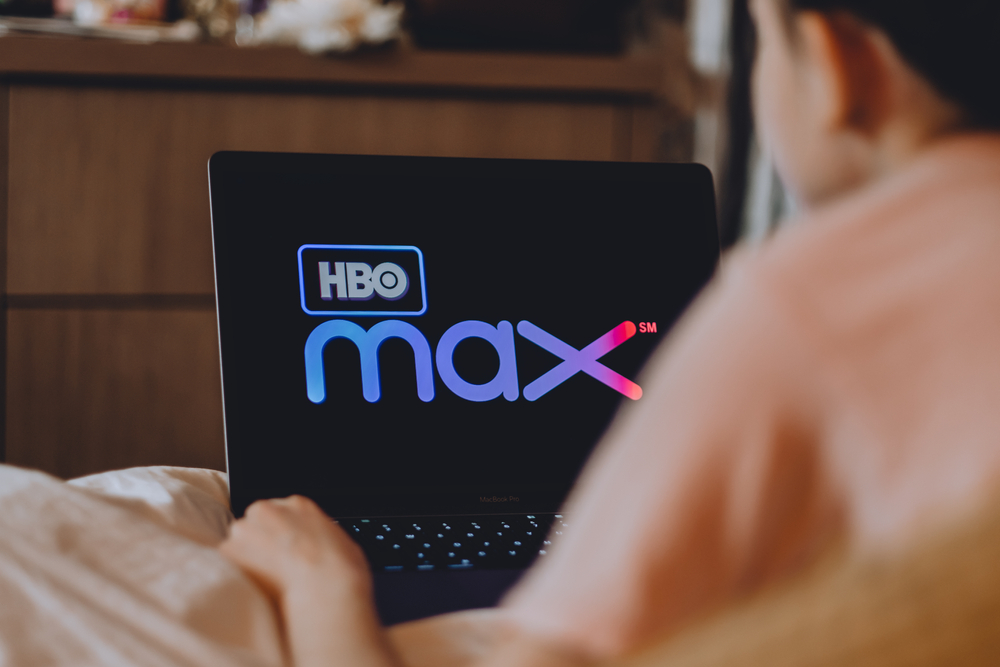 As soon as it officially arrived in Brazil, the platform announced a 50% discount for those who signed up until July 31, last week. Those who took advantage of the promotion are paying, monthly, R$9.95 (instead of R$19.90) in the mobile plan and R$13.95 (instead of R$27.90) in the multiscreen plan.

After the period ended with the special prices, many people used social networks to complain that they had their plans canceled and that they will now have to pay full price if they want to access the service again.

Subscribers said, among other things, that they had problems with the credit card company or that it was simply HBO Max’s fault, which would have carried out the cancellation without any kind of consultation.

Check out some of the testimonials registered on Twitter below.

@hbomax for God’s sake return my subscription with promotional price I swear I wasn’t being a deadbeat, my shitty bank doesn’t update my app for 1 MONTH and I CAN’T pay my bill, for God’s sake it doesn’t take friends away from me, do everything pic.twitter.com/12IJ4gaGkO

This happened to me, yesterday they canceled my subscription. I’ve already talked to a lot of attendants and they say that they transferred my case to the responsible sector. The moral of the story, I’m out of HBO Max

no but wait, HBO Max just canceled my subscription??? they didn’t renew and i just missed the discount what’s this all about? @HBOMaxBR wake up sis!

my hbo max subscription was canceled because they couldn’t charge the card and they didn’t send an e-mail before letting me know that there was a problem, they just canceled it and agr i have to make a new subscription and i lost the lifetime discount. I’m dying of hate.

I was so excited about @hbomax @HBOMaxBR , recommending it to my friends and this week they go and cancel my subscription, losing the discount I had acquired at the premiere and now they force me to pay the normal amount. Good “balcony” this @HBOMaxBR

O my series contacted HBO Max’s staff to ask about the situation and will update the story as soon as the company responds to the inquiries.