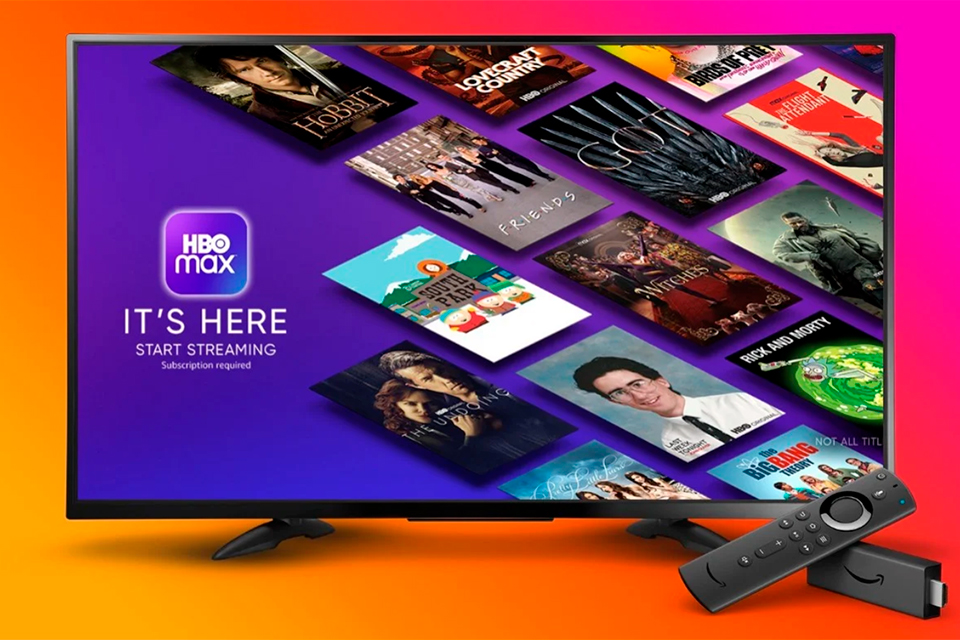 HBO Max arrived in Brazil with a huge discount on its subscription, but not all streaming fans are able to take advantage of the service. Currently, the platform does not have a dedicated application on Fire TV Stick devices in our country.

The absence of the streaming service on the devices left many users of the product angry, as shown by publications on social networks such as Twitter. The Fire TV Stick line is very popular in Brazil and the Lite model, which already cost R$199, was the best-selling product during the Amazon Prime Day, held recently by Amazon.

The absence of the HBO Max application on the Fire TV Stick in Brazil is still a mystery, as the line’s devices have support for the service abroad. In November of last year, WarnerMedia and Amazon signed a partnership to bring the streaming service to the Fire ecosystem in the United States.

Will HBO Max have app on Fire Stick TV?

As HBO Max already has support for Fire TV Stick and TV Stick Lite abroad, the trend is for an official service application for the devices to be launched in the future here in Brazil. The Amazon Appstore even has an app for the service, but the download is not yet available on devices in our country.

Fire TV officially supports HBO Max abroad, but the app has not yet arrived in Brazil.

According to a spokesperson for WarnerMedia, the company promises that it will bring updates on devices that run HBO Max in Brazil “over the next few weeks”. O TechWorld also contacted Amazon Brazil seeking clarification on the matter and the company should send a response soon.

While an official HBO Max app doesn’t arrive, there are other ways to watch HBO Max on Fire TV Stick and TV Stick Lite devices.

How to Watch HBO Max on Fire TV Stick

Like Chromecast, Fire TV Stick line devices have support for Android smartphone screen mirroring. The procedure is far from delivering an experience as satisfying as a dedicated app, but it can be useful while HBO Max doesn’t officially arrive on Amazon devices.

In addition, Fire TV Stick user can also externally download HBO Max application and install on device. As Amazon’s platform is based on Android, the product runs the version of the app available for Android TV.

However, the installation process via APK is not recommended for beginners, as it is more complex and can be dangerous. With that in mind, if you care about the security of your Fire TV Stick TV, the ideal is to wait for the official launch of the app and use only screen mirroring.

How to Mirror Your Cell Phone Screen on Fire TV Stick 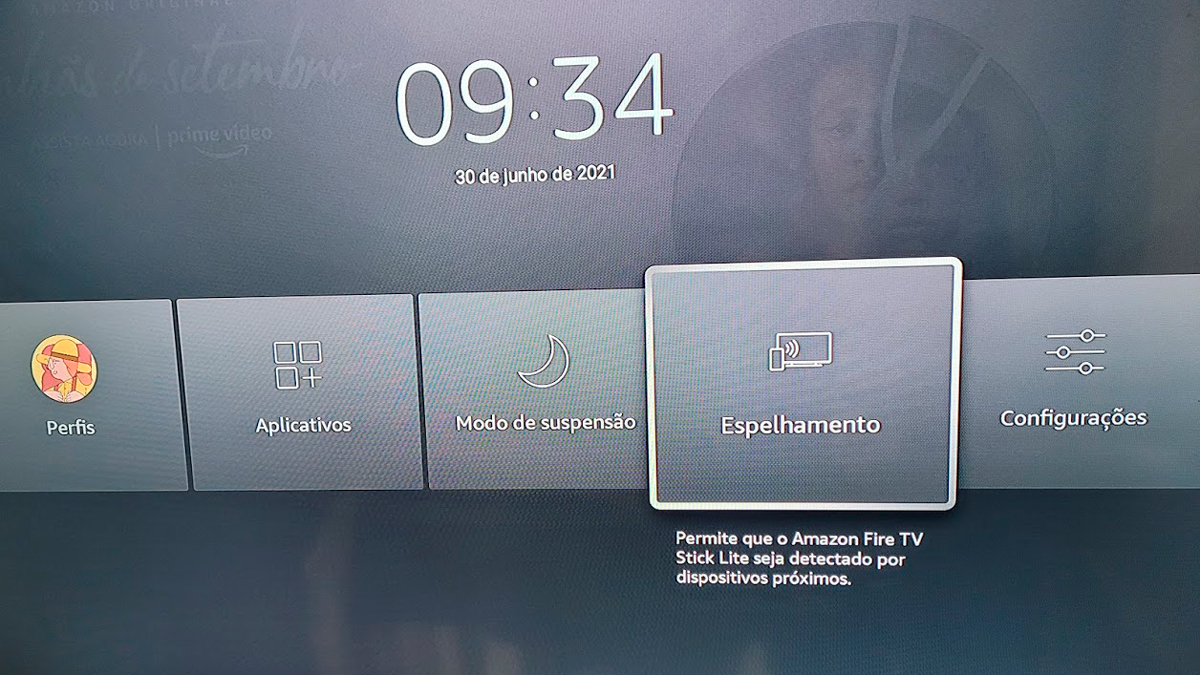 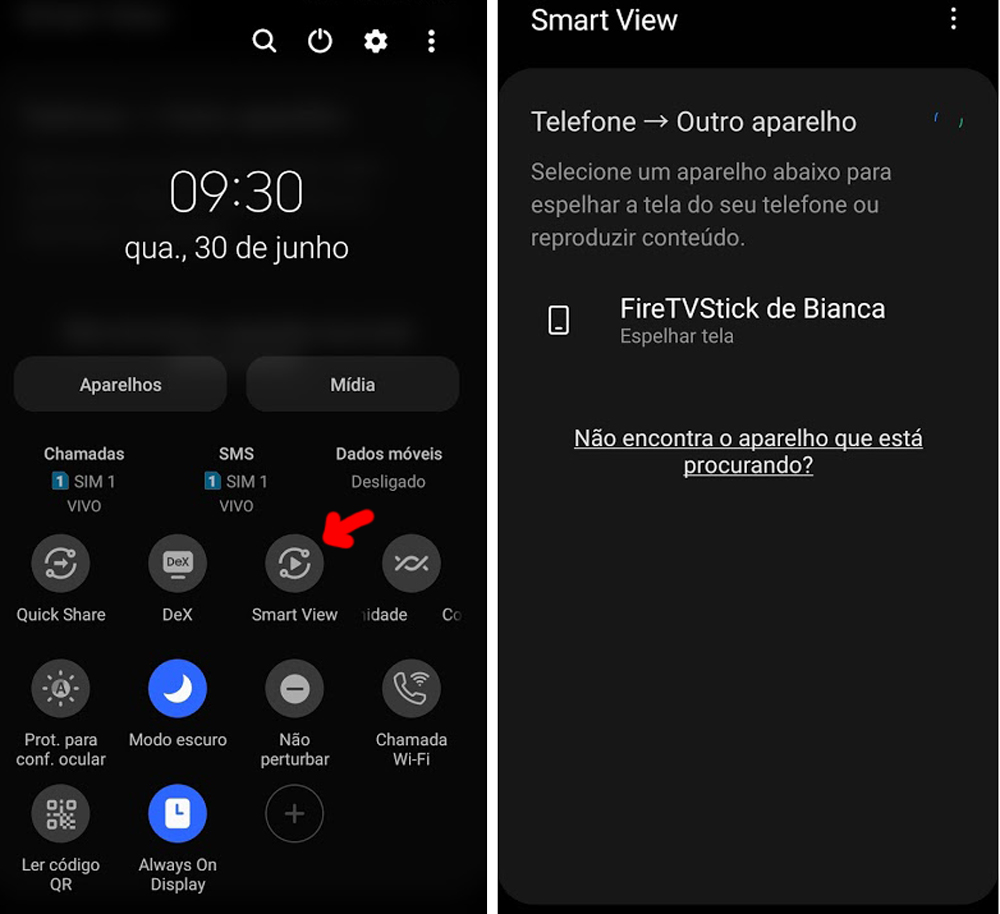 Android allows you to mirror the screen on Fire TV Stick

The Fire TV Stick’s screen mirroring has some limitations and the user may experience image issues while streaming, especially over slow internet connections. Also, the function does not take advantage of Amazon device control commands and all commands must be performed by smartphone. 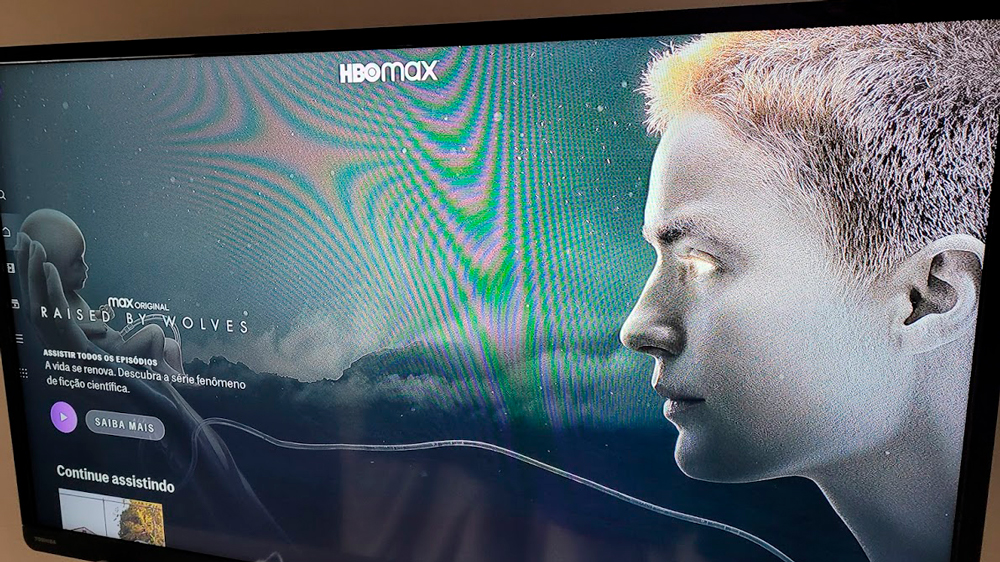 For those who are more experienced and willing to take risks, it is also possible to install HBO Max on Fire TV Stick using the APK installer of the Android TV app. In this method, the user needs to download the Fire TV Stick from outside the official store, which can be dangerous.

If you’re willing to take the risks, check out how to download HBO Max APK and install on Fire TV Stick. But remember: installing external apps can be dangerous and is not recommended by Amazon. Soon, proceed at your own risk. 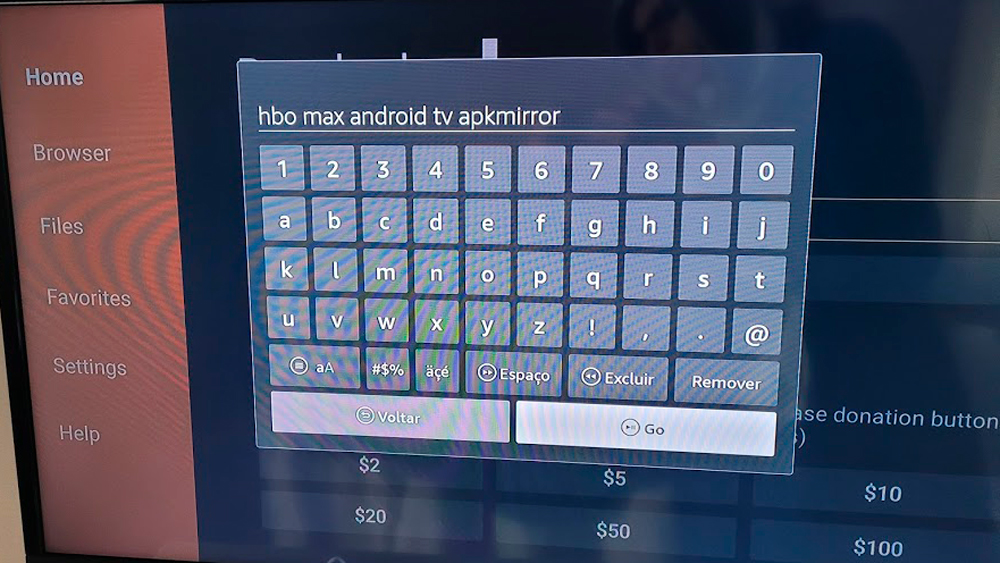 You can perform a search or, if you’re patient, scan the URL to find the installer. 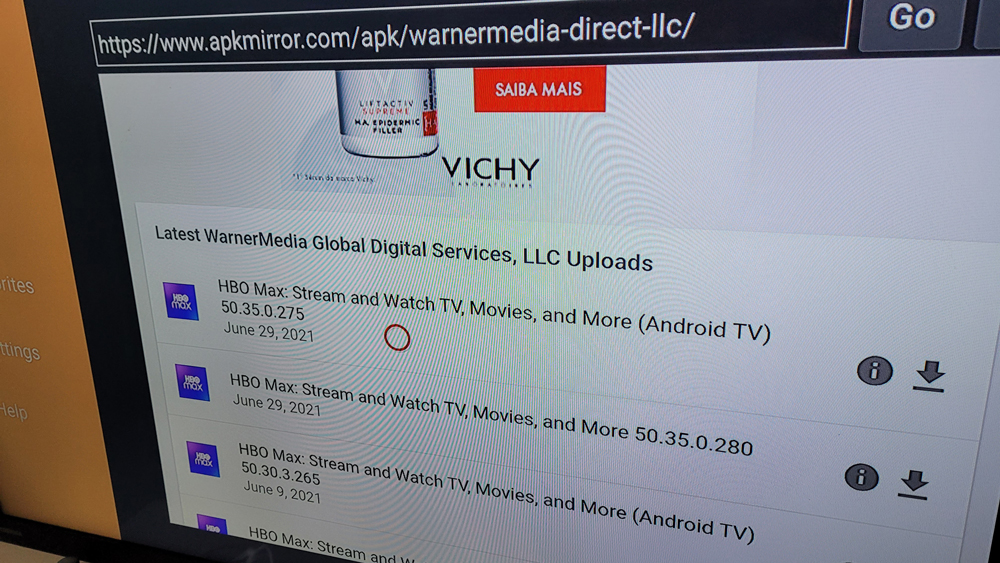 Download the latest version of HBO Max for Android TV.