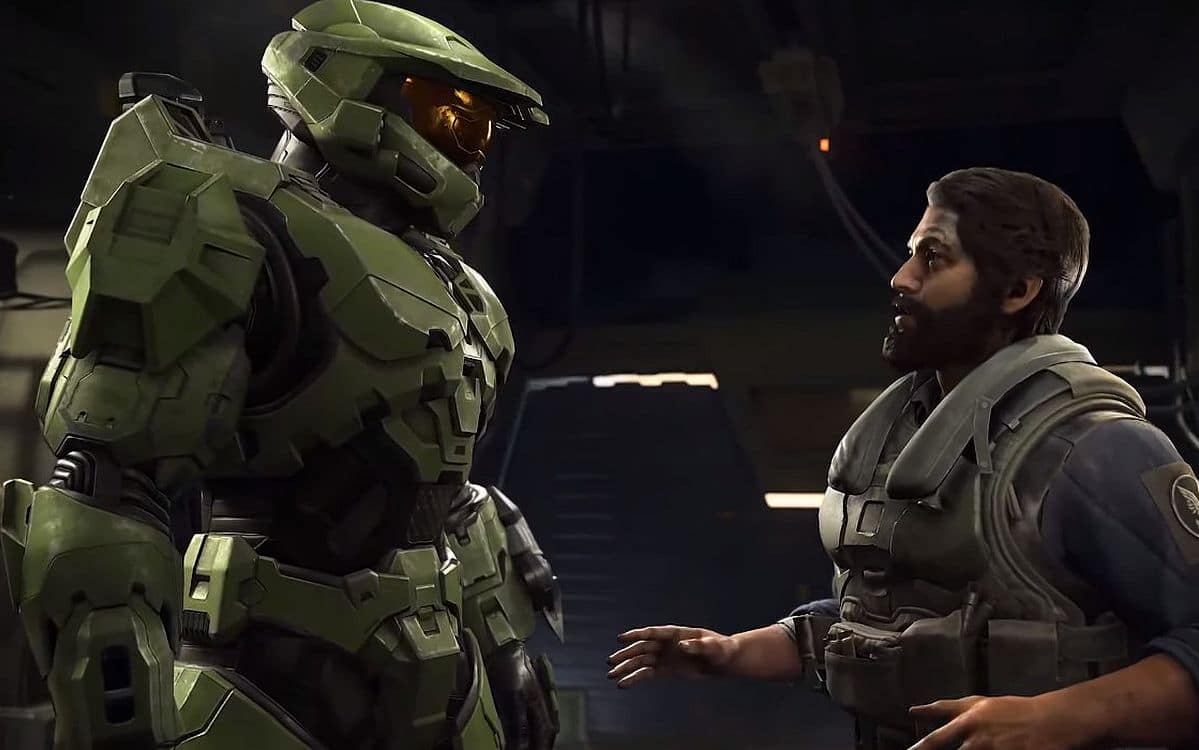 Microsoft held a virtual conference where the new Xbox Series X games were presented! On the menu, a whole bunch of titles that will accompany us right out of the console, or a little later. Halo, Fable, Everwild, The Medium… the list goes on!

The Xbox Series X is coming in a few months! The new Microsoft console, which will be the direct competitor of the PS5, will of course have the right to its exclusive games which will also be released on PC via the Game Pass. Microsoft presented a few during his Xbox Games Showcase dedicated to its games developed in-house. Hang in there, there is something for everyone!

A real flagship title which will have to carry the console when it is released, Halo Infinite showed itself in a long streak of gameplay. The formula has remained the same since 2002, but with a small innovation since this opus will flirt with the open world. Microsoft promises it, it will hold 60 frames per second. The fans will be in heaven, the others will remain frozen.

Zombie game featuring a group of survivors in an open world, State of Decay 3 will have to improve the image of the series, which had disappointed with its second episode. No gameplay here, but a cutscene to introduce us to the snowy atmosphere of the title.

A racing game that will not bet on its originality, but for its graphics. Forza games have always been the showcase for Xbox consoles, and that won’t change on Series X.

This new Rare game contrasts completely with Sea of ​​Thieves, as it will present a very poetic heroic fantasy universe. Not much is known about this title other than that it will focus on travel and nature.

This new game from DontNod is, like Life is Strange, a narrative adventure game that will have the particularity of having a transgender hero. A first in the video game world.

Grounded and The Outer Worlds

This new game from Obsidian moves away from the RPG, the studio’s usual playground, into the game of survival. It will be about staying alive in a garden after it has been shrunk, like in the movie “Honey I Shrunk the Kids”. Obsidian also presented an expansion for its space role-playing game The Outer Worlds.

The developer didn’t stop there by presenting his next big RPG, more in keeping with his habits. It will be a Skyrim first-person role-playing game. A game that hasn’t shown itself much but is already making you want to!

This is an interactive story set in the western United States. He will bet on his very particular graphic touch.

Double Fine, Tim Schaffer’s studio presents its long-awaited new game: Psychonauts 2. Like the first part, it will offer a delirious universe. Note that Jack Black (who had already collaborated on the game Brutal Legend) will be there.

How about a little return to Chernobyl? This is what Stalker 2, a sequel to the cult 2007 FPS / RPG, will bring to us. This second installment is long overdue, but it is well and truly planned. Watch out for radiation.

This FPS will use the Left 4 Dead formula already sublimated by Warhammer Vermintide from the same studio. This time, co-op play will take us into the world of Warhammer 40,000.

Tetris is timeless. He proves it again today with Tetris Effect Connected, which will be released on Xbox and Game Pass.

This third person adventure game will take us to a strange planet. From the makers of Steamworld.

This horror game draws us in with its harrowing and mysterious universe. Its particularity is to take place in two different worlds, in which one can travel in an instant. Big Silent Hill vibes!

This Japanese game takes the formula of the cult saga by applying it for this new generation. For the fans.

This will be the single player campaign for the multiplayer game CrossFireX, which is currently in beta.

The grand series returns to Xbox! After a decade, Fable will make its comeback to our delight. This is not about Fable 4, but a license reboot. So far we’ve only seen very little of it, but it’s enough to make us salivate. Albion, we’re back!