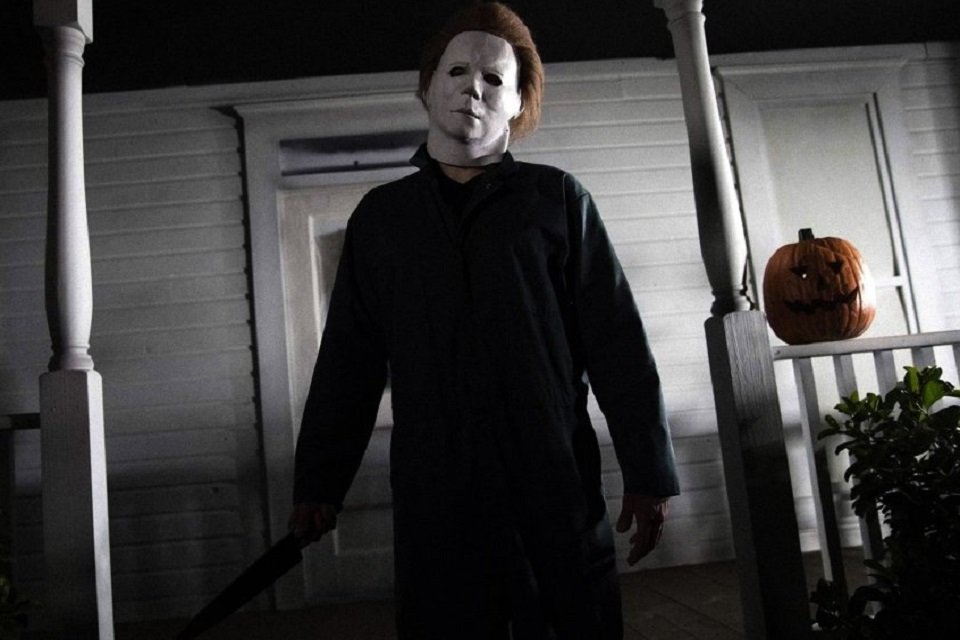 A question all horror movie fans have asked: what is the right order to watch horror movies Halloween, with the iconic Michel Myers? Well then, we went after the answer.

In 1978, filmmaker John Carpenter released the first film in what would become one of the most successful horror franchises in cinema: Halloween. Somehow, the productions that followed helped in the popularization of slasher film, a subgenre of horror in which there are continuous deaths permeating every scene.

More than 40 years have passed and new movies from Halloween continue to be released. That way, check the correct order to watch the productions and be terrified by the figure of the maniac Michael Myers.

Considered by many fans as a horror masterpiece, the franchise’s introductory feature film shows how Michael Myers (Nick Castle) would have escaped from the hospital he was hospitalized in and started to cause several deaths in his hometown during Halloween. Jamie Lee Curtis starred in the production as the young Laurie Strode. 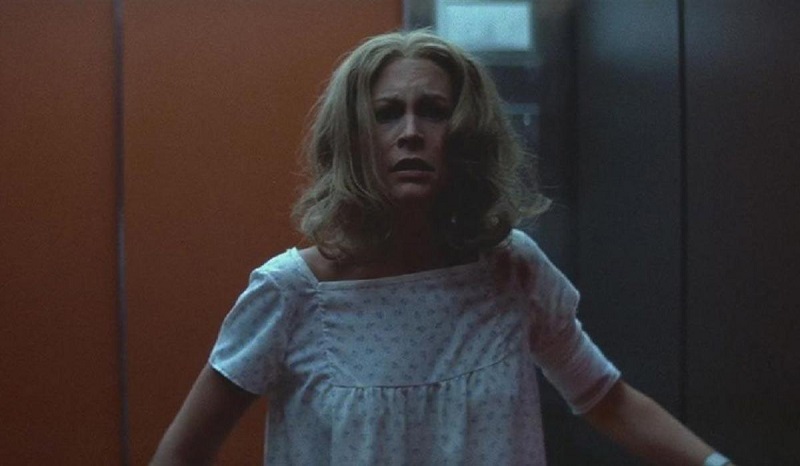 In this sequence, John Carpenter does not sign the direction. However, the filmmaker remained on the creative team and passed his baton to Rick Rosenthal. The plot shows what Michael Myers would have done after killing his last victim in the first film. The killer’s obsession with Laurie becomes even greater. 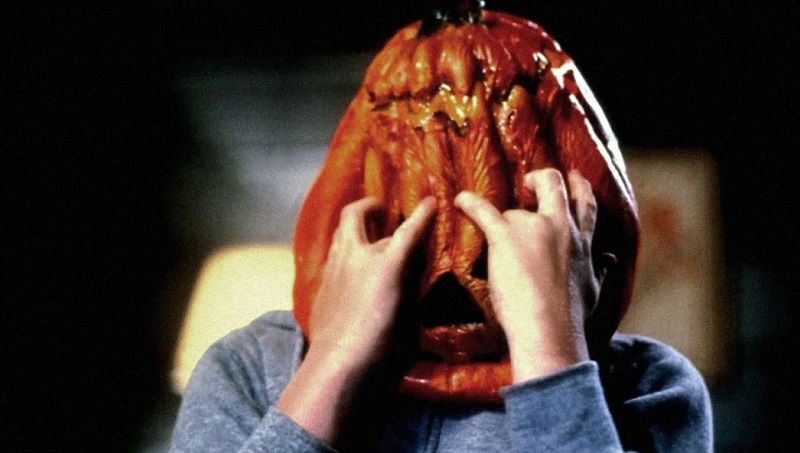 In charge of the third sequence was filmmaker Tommy Lee Wallace. And although Michael Myers was the main focus of the narrative, the killer is not part of the feature film. The idea of ​​the producers was to turn the franchise into an anthology, something that was not well accepted by the public, given all the success that Myers had in the first films. 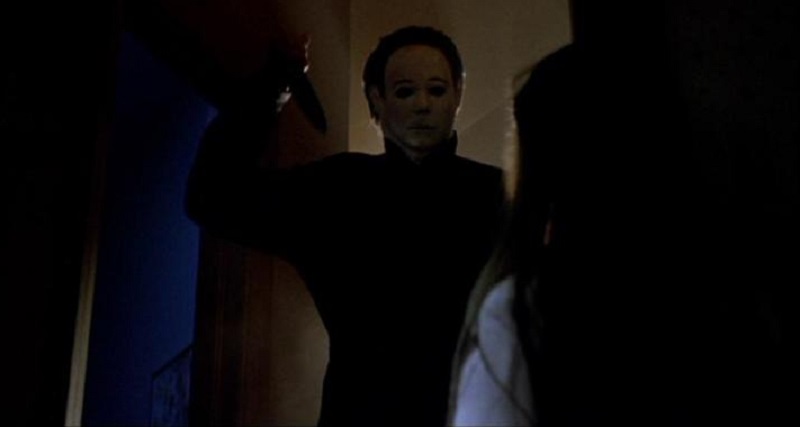 Obviously, to get around the failure of the previous film, the titular maniac was back with a triumphant and violent comeback. Although her story is directly linked to Laurie, the character does not participate in the production. In this way, the killer turns on Jamie (Danielle Harris), Laurie’s daughter, considering that ten years have already passed. 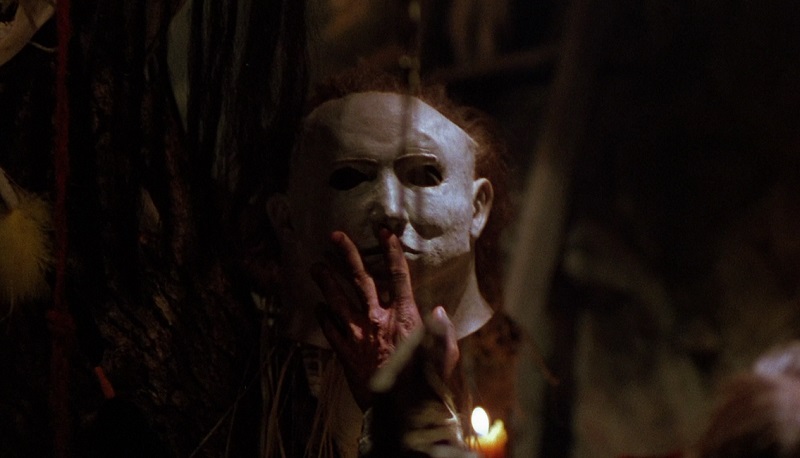 Several interesting elements were added to the franchise’s narrative, but its fifth sequel ignored them all to tell a rather confusing origin story about the main killer. Supernatural elements annoyed the spectators and totally modified what had already been exposed. 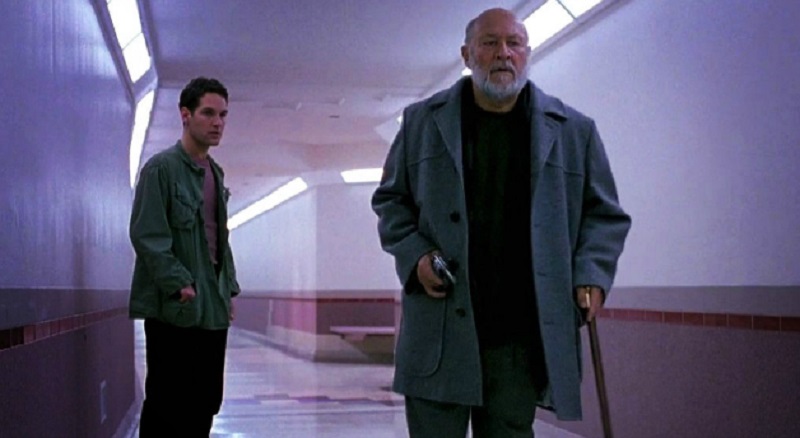 Continuing with the idea of ​​the previous film, the sixth part of Halloween it turned away fans, mainly because the original plot of Michael Myers was not very attractive. It’s the last time Dr. Loomis (Donald Pleasence) appears in the franchise. 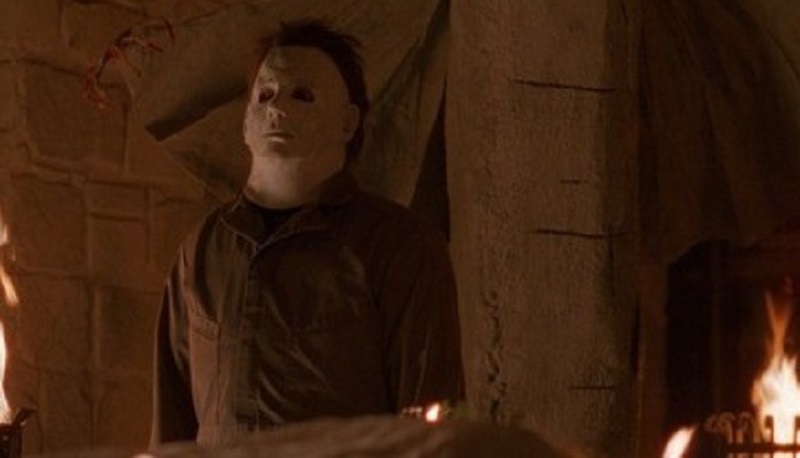 Due to the controversies surrounding the original cut of the film, the producers released, years later, a new version of the narrative, created from a new editing experience. Numerous fans claim the production cut could have become official. 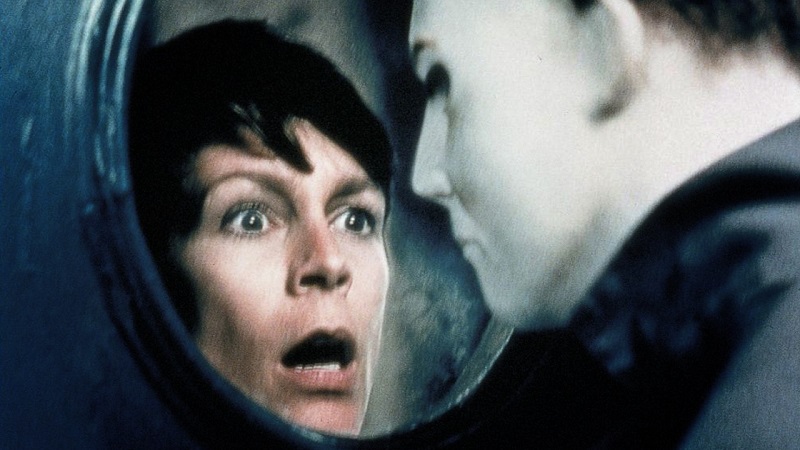 When the first film in the franchise was about to complete 20 years of release, Jamie Lee Curtis returned to the spotlight for a new film. In a way, production continues directly from the end of the second feature, showing Laurie trying to forget her traumatic past. 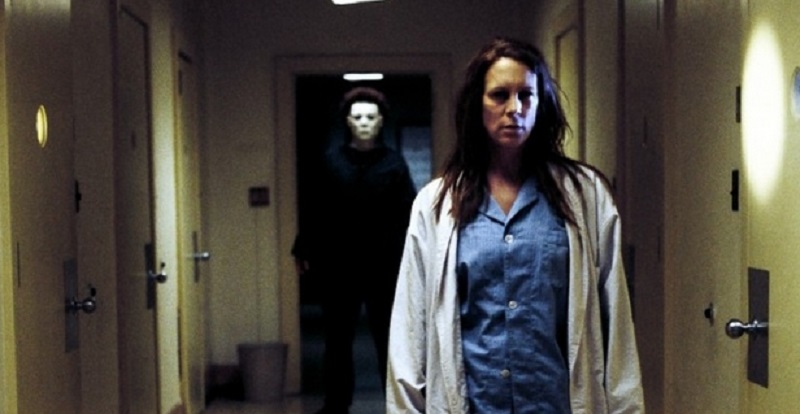 H20 brought new air to the franchise, winning back fans and getting everyone excited for what was to come. Even though Laurie only appears in the first scenes, the writers’ idea didn’t appeal and brought more bizarreness to the central narrative, mainly due to a competition at Michael Myers’ childhood home. 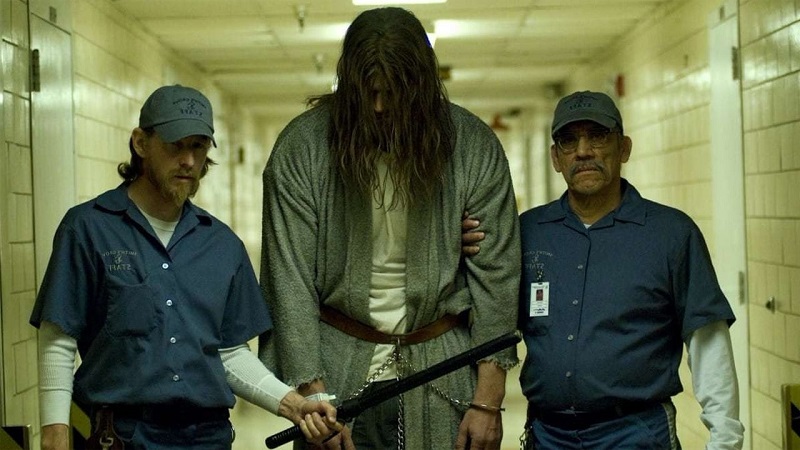 Rob Zombie, known for his music career, was also involved with the horror franchise. By exploring new possibilities for the plots already presented, the artist focused on the past life of Michael Myers, when the killer was still young. Malcolm McDowell stood out playing Dr. Loomis. 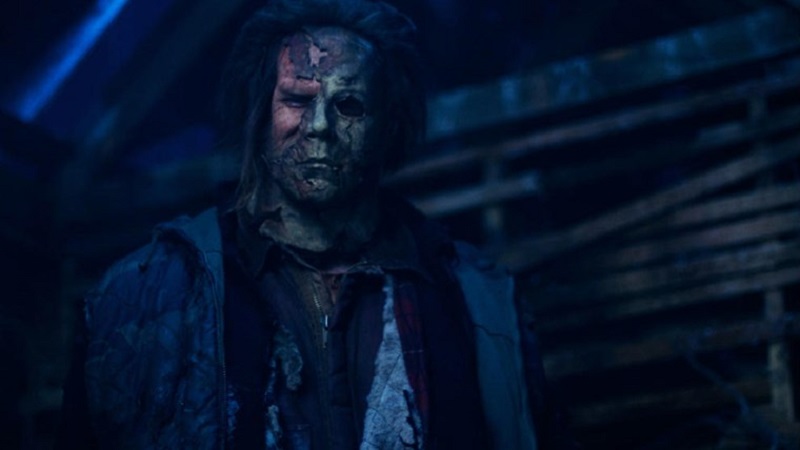 Lots of violence and brutal deaths were seen by the audience of Rob Zombie’s new movie for the franchise. A number of interesting issues were also addressed and Laurie (now played by Scout Taylor-Compton) continued with her traumas. Also in the cast were Tyler Mane, Brad Dourif, Sheri Moon Zombie and Danielle Harris. 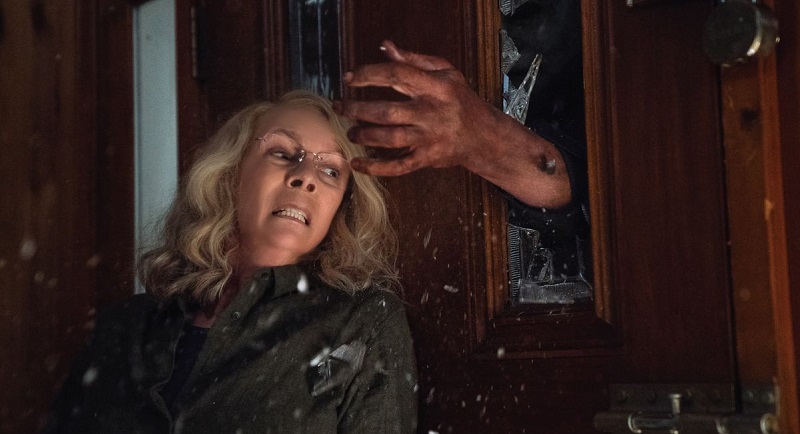 After a big hiatus in HalloweenIn 2018, David Gordon Green brought Jamie Lee Curtis back into the franchise. Starting a new journey and presenting a direct sequel to the 1978 film, the filmmaker showed how Laurie would be living with the constant threat of Michael Myers’ return. 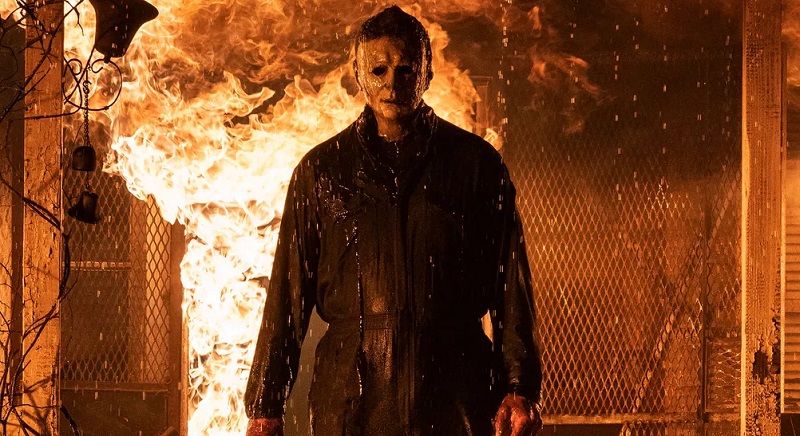 With the success of the previous feature, a sequel was produced and released recently. In the plot, the inhabitants of Haddonfield want to band together to end the killer’s terrifying reign, but things can be more difficult than they realize. 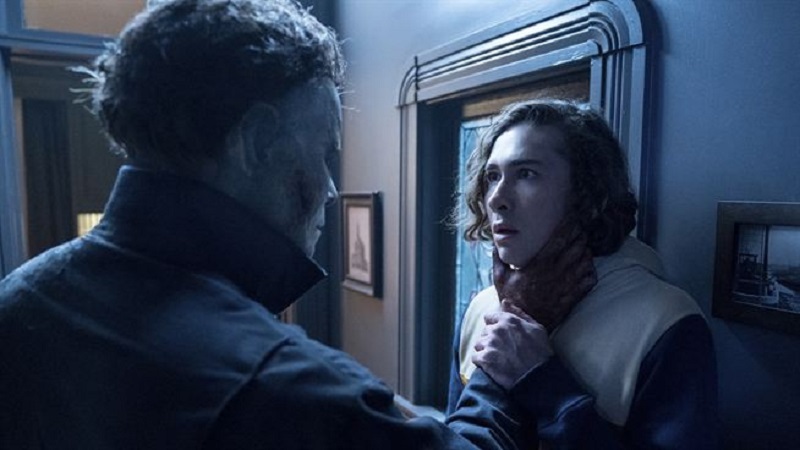 Closing the list, there is a movie that will only be released next year (2022). Apparently, Laurie and Michael are going to meet to finally have a head-to-head confrontation. What will happen? Stay tuned and don’t miss this debut.