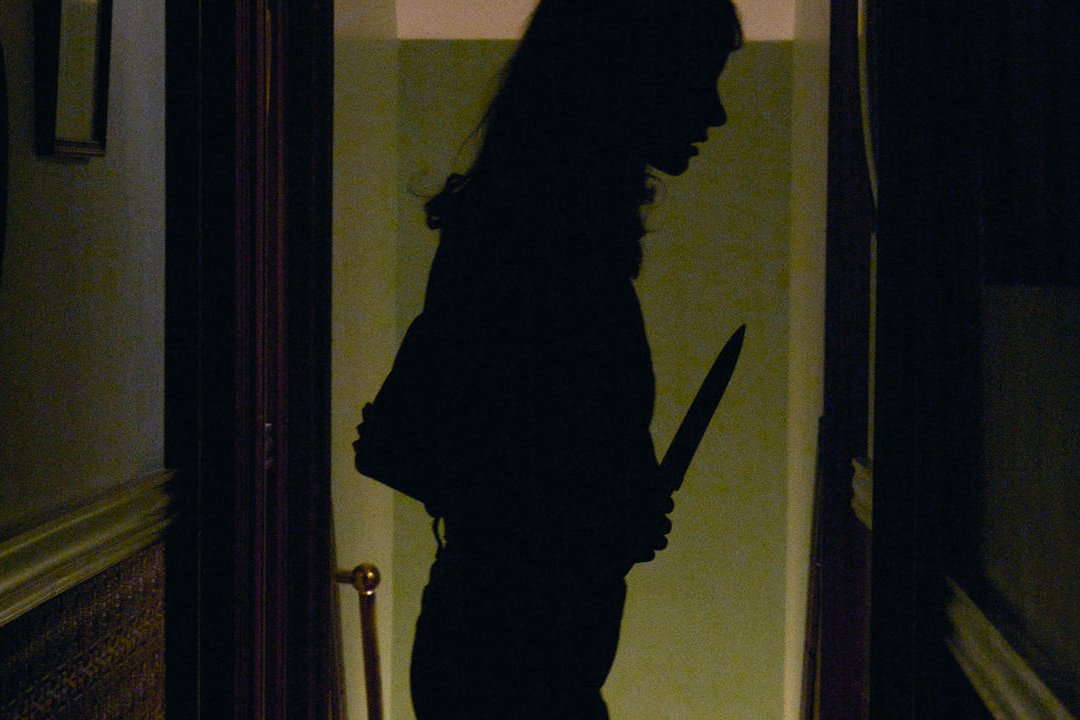 Cults and sects always render every hair-raising story in the audience. Because of this, some of the best horror movies in cinema involve some of these groups, which are always very connected with some dark spirituality.

Typically, these stories explore many people’s fears, such as satanic sects that boast beings who can dominate and take control of the protagonists. If you’re scared to death, but love a good movie that involves cults or bizarre cults, check out the 8 best horror movies on the subject!

Following the idea of ​​terrorizing possible real stories, the devil’s house It starts by saying it’s based on a real story, however, most of the story is fiction.

The film follows a college student who works as a nanny to get a little extra money. In a house, she begins to witness abnormal events, with strange phone calls and weird noises. Ultimately, a sect tries to sacrifice the girl in the name of a demon that lives in the attic of the house. 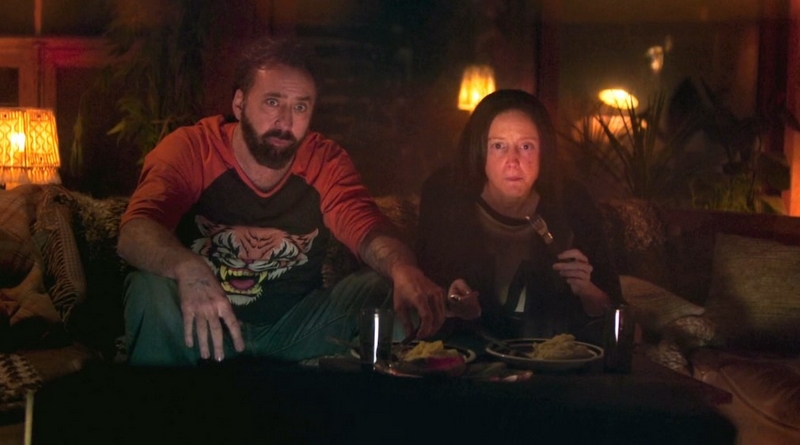 The Red couple, played by Nicolas Cage, and Mandy live a peaceful and loving life in a paradise within the forest. The dream is shattered by the sadistic leader of a cult.

In addition to destroying the place, the cult decides to kidnap Mandy and burn her alive in front of her husband. Because of this, Red decides to go out on a path of revenge and kills the cult members one by one. With a very screaming and bloody aesthetic, the film terrifies and leaves the audience with their hair standing on end. 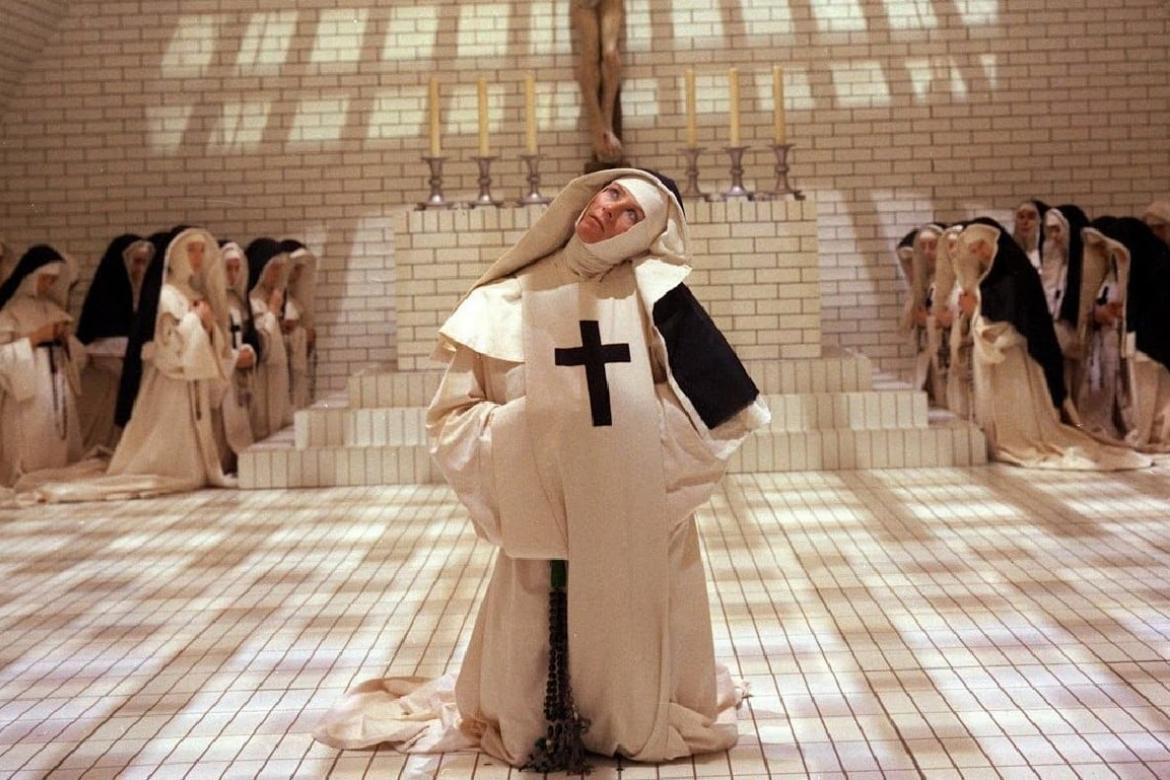 The 1971 film is inspired by the story of Urbain Grandier, a 17th-century Roman Catholic priest who was accused of witchcraft after several nuns were allegedly possessed in Loudun, France.

In the film, Grandier is having a forbidden relationship with a young nun. On the other hand, an abbess is in love with him and will do anything to get his attention, including committing blasphemy. 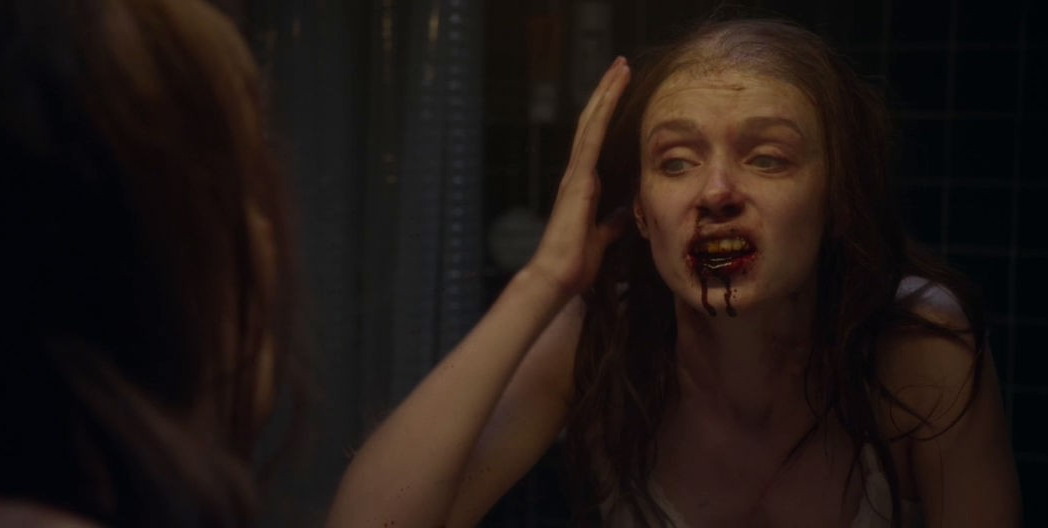 Starry Eyes follows Sarah, a young actress who would do anything for her dream role, including selling her soul to the devil.

She does this through a group seeking fame, which turns out to be a satanic cult full of actors and actresses who made the same deal as Sarah. The film is full of body horror and psychological horror, with the character’s transformation as the main focus.

The perfection is a Netflix psychological horror that relies on the gorgeous performances of Allison Williams and Logan Browning, who play Charlotte and Lizzie, respectively.

The two are cellists vying for the attention of Anton, the head of the music academy. Over the course of history, they are pitted against each other, taking increasingly horrible actions to hinder each other. All this to be accepted within the elite cult of music. 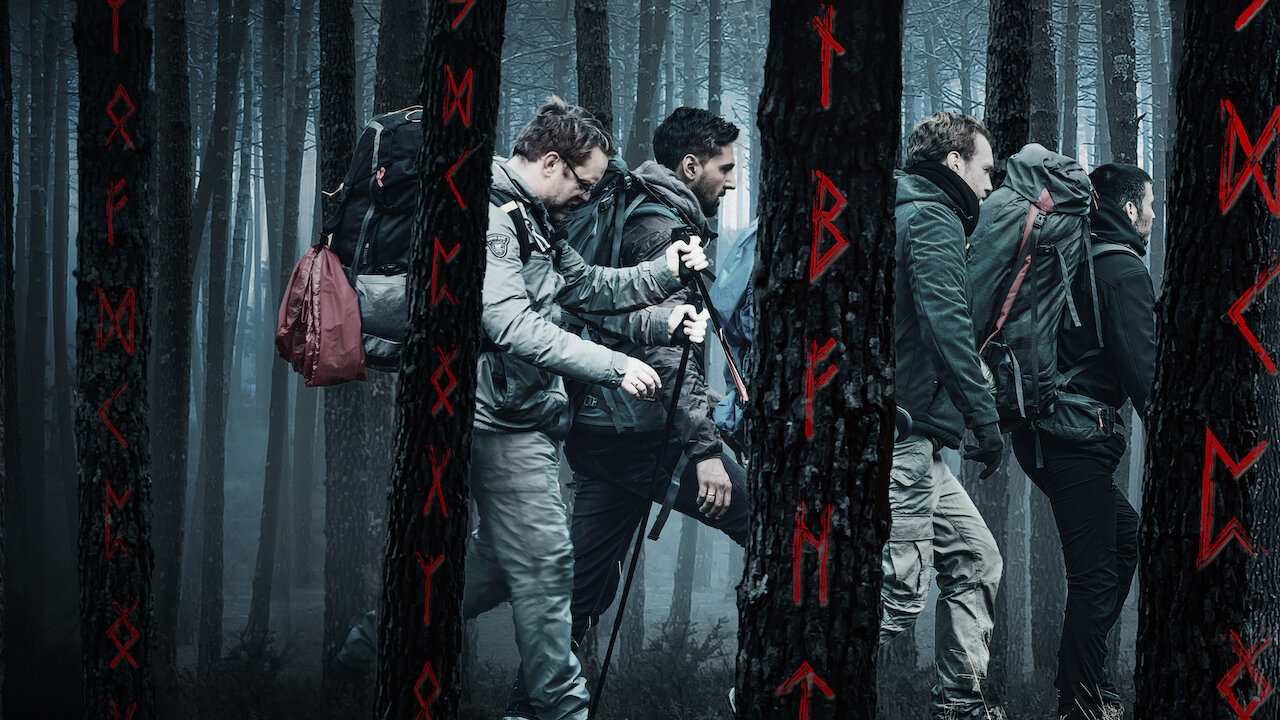 The Netflix production is a classic film that brings together friends in a forest and a demonic cult.

In The ritual, a group of college friends decide to backpack in a Swedish forest. The group hides in an abandoned cabin to take care of one of them who got injured on the way. There, they connect with the energy of a sect that worshiped an ancient god. 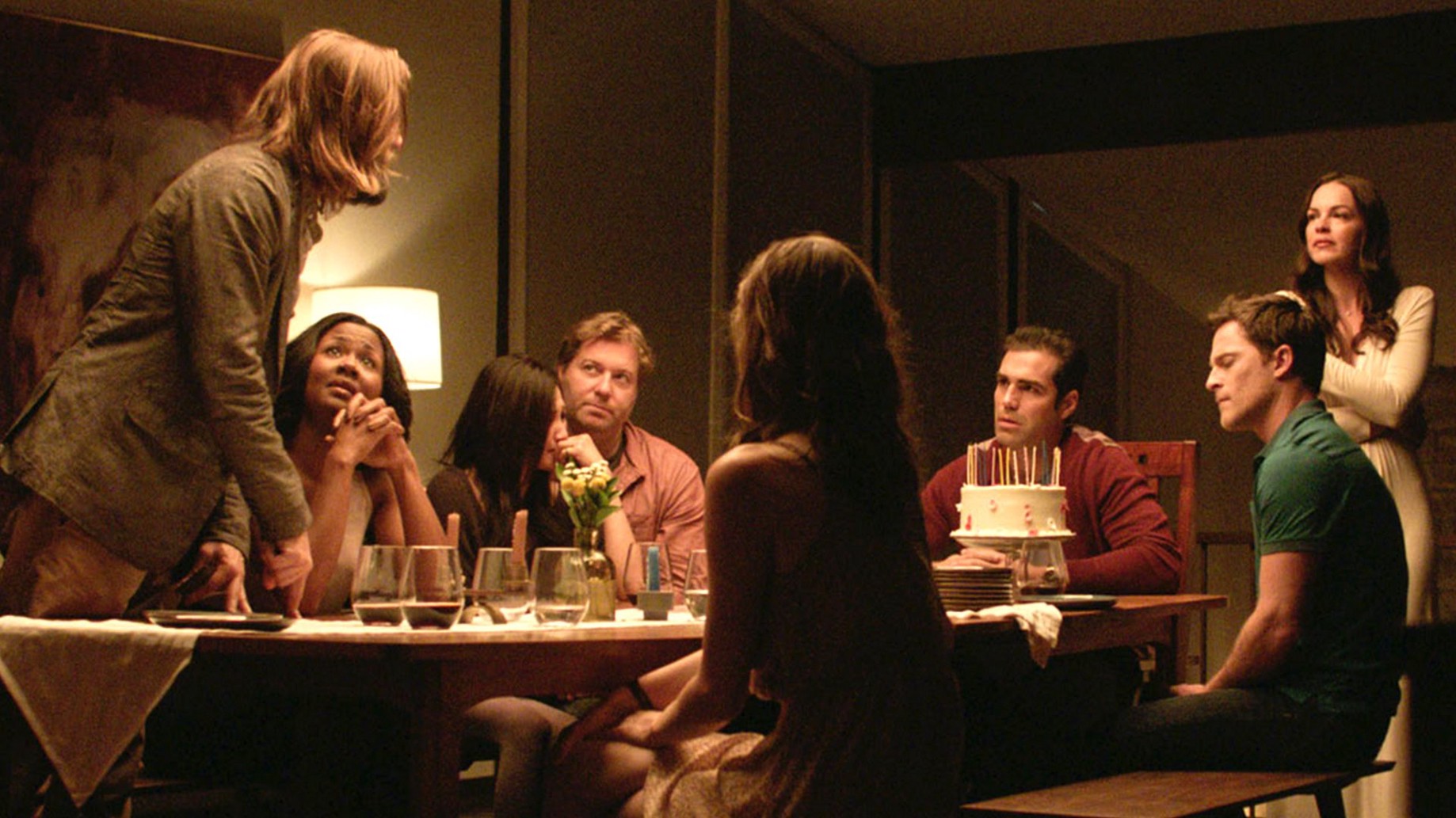 The Invitation is an American independent film that is a sure-fire mix of suspense and horror.

In the feature film, Will is invited by his ex-wife to a dinner to meet her new husband, David. An event that was supposed to be just a dinner between friends turns into something dangerous when the couple reveals they are part of a suicidal cult that is looking for new members.

1. The Ladies of Salem 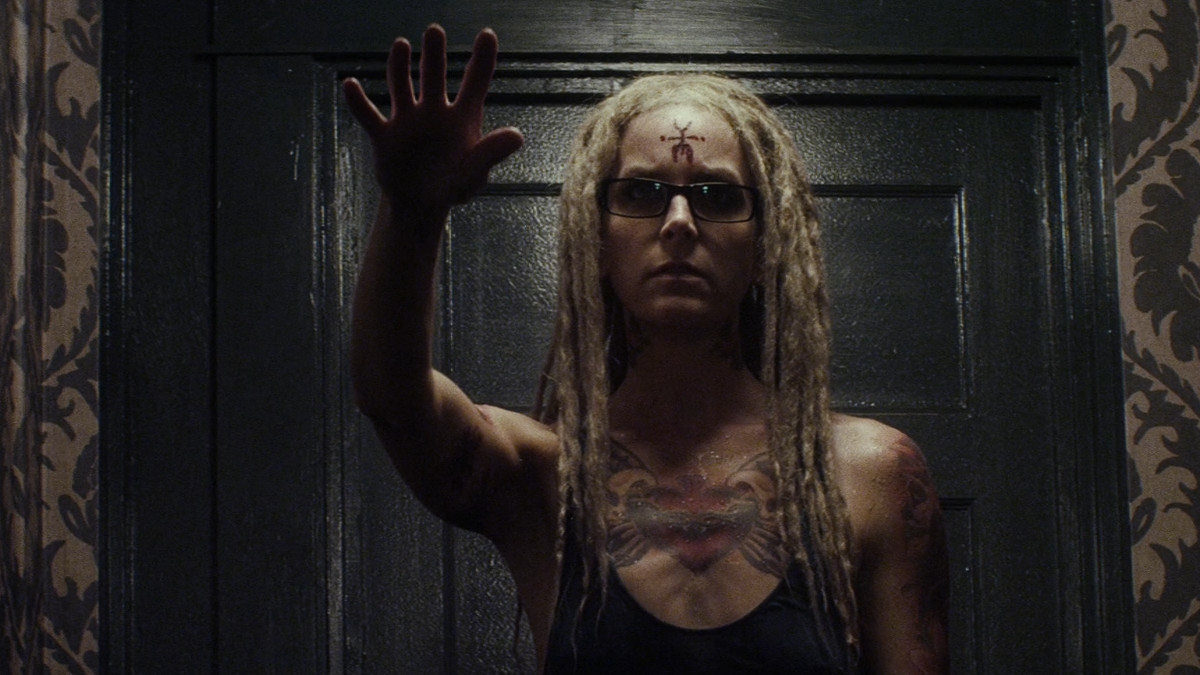 Closing the list, The Ladies of Salem, directed by Rob Zombie, brings a different perspective to worship and bizarre cults.

Heidi, a radio DJ in Salem, Massachusetts, receives an old scary record from a fan. In fear, she seeks help from Francis Mathias, an expert in the Salem witch trials. Heidi discovers that not only is her past intertwined with trials, but she is the basis of a prophecy that could lead to the birth of Satan.