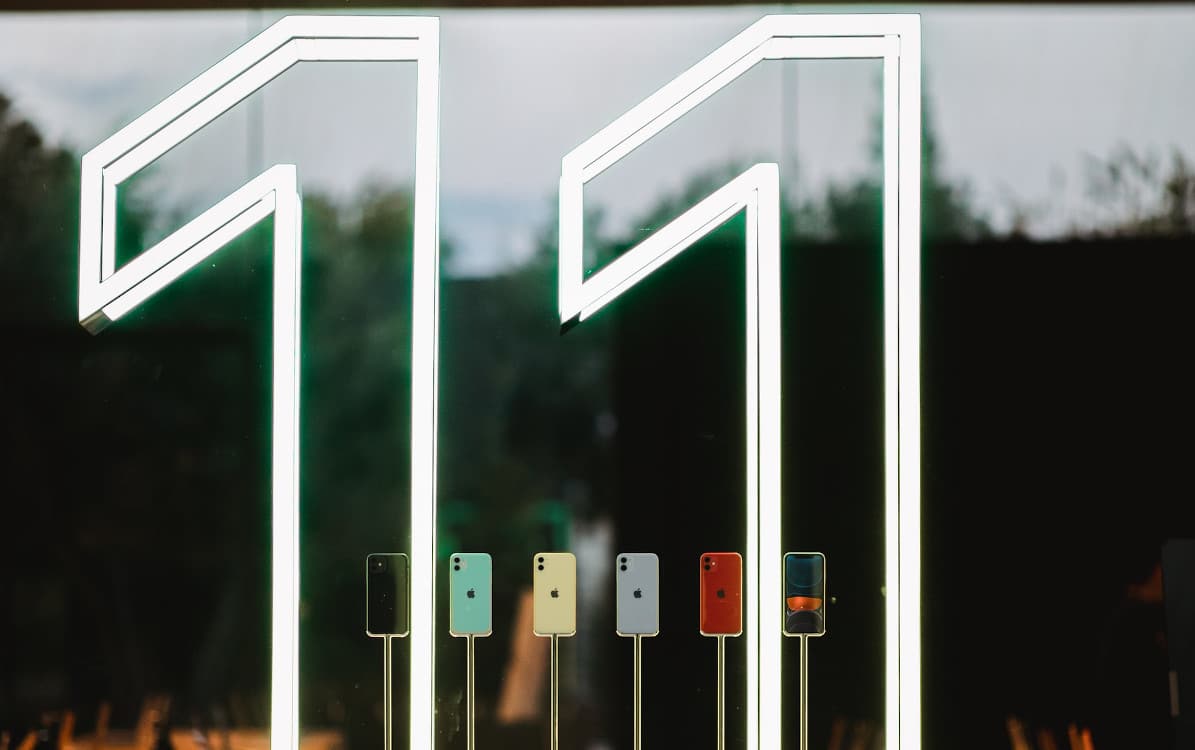 Of the top 10 best-selling smartphones in the world in 2020, half of them are iPhones. The first three places are monopolized by the Cupertino company. And the top model is the iPhone 11. The best-selling Android smartphone is the Samsung Galaxy A51. The Korean firm places 4 models in the ranking and Xiaomi seizes the only vacant place.

We have relayed several studies in recent weeks about Apple’s very good figures, especially in the fourth quarter of 2020 during which the Cupertino company returned to first place in the manufacturer’s ranking in terms of phones sold worldwide. Apple passed Samsung and Xiaomi. Of course, the ranking will move again in the first quarter of 2021, with the release of the Galaxy S21 and the Mi 11.

Another study also points in this direction. It comes from the institute Omdia which publishes a barometer of the best sales of smartphones in the world. The Top 10 of 2020 is, as always, half monopolized by Apple: the iPhones simply take five places. As in 2019. iPhone 11 is in first place, successor to iPhone XR who was prime a year before. It sold nearly 65 million.

Two remarks on the iPhone 11. First, it is the only phone that was already in the previous global Top 10. He was then in second position. Thanks to this, we know that Apple sold just over 100 million units in sixteen months (between September 2019 and December 2020). Then the iPhone 11 is the only model to exceed 30 million units sold in 2020, up from three in 2019 (iPhone XR, iPhone 11 and Galaxy A10).

In second place, we find the iPhone SE (2020), although it did not receive all positive reviews at its launch. But its price is clearly its main selling point. He sold himself 24 million in nine months. The presence of the iPhone SE in this position confirms the interest of buyers in this type of proposition.

In third place, we find the iPhone 12. This is a very good performance from Apple, as the iPhone 12 has had less than three months to go by over 23 million copies. The iPhone 11 took almost four months to exceed 37 million units. The firm thus steals the third place usually taken by Samsung.

Another iPhone in the Top 10: the iPhone 12 Pro Max, whose success is confirmed. It is seventh. Note that it is the only one in its price range to be in the Top 10. So this is an excellent performance. It sold almost 17 million units in just two months (the Pro Max and Mini models were released in November). At over $ 1,200 a piece, you can imagine how much Apple made from this phone. The iPhone 11 Pro Max, with double the time to market, sold 17.6 million units. Or very slightly more. The craze is there.

The last iPhone in this ranking is a surprise: it is the iPhone 12 Mini, often singled out by financial analysts. In tenth place, it sold 14.5 million, all the same. Not so bad for a model shunned by customers. For fun, we’ve included our video test at the end of this article. The iPhone 12 Mini therefore does better than the iPhone 12 Pro which is missing from this ranking. Recall that in 2019, all models of the iPhone 11 range were present in the ranking. This may be the only disappointment.

This ranking shows that the Cupertino company is benefiting from a downturn in the Korean group. The latter is therefore satisfied with fourth, fifth, sixth and eighth places to place the Galaxy A51, A21s, A01 and A11. The Galaxy A51 therefore becomes the best-selling model at Samsung with 23 million units (very close to the iPhone 12). This is due to weak sales of the Galaxy A11: it sold just over 15 million units, compared to its predecessor twice.

Is there a smartphone in this ranking that is neither an iPhone nor a Galaxy? Yes ! Only one. It’s the Redmi Note 9 Pro. It is positioned at the ninth place. It replaces the Redmi Note 7 which itself was the odd one out in the 2019 ranking, amid models from Samsung and Apple. The Redmi Note 9 Pro was less successful than its predecessor, explaining the loss of two places in the Top 10. Perhaps the higher price is the reason.

More generally, there is a dichotomy in this classification between iPhone and others. The former are the most expensive. And the second are the cheapest: all Android smartphones in this ranking are sold under $ 300. There is no premium model here. Not even a Galaxy S20 FE. No wonder, then, that financial analysts estimate that Apple’s market capitalization could reach $ 3 trillion before the end of the year.