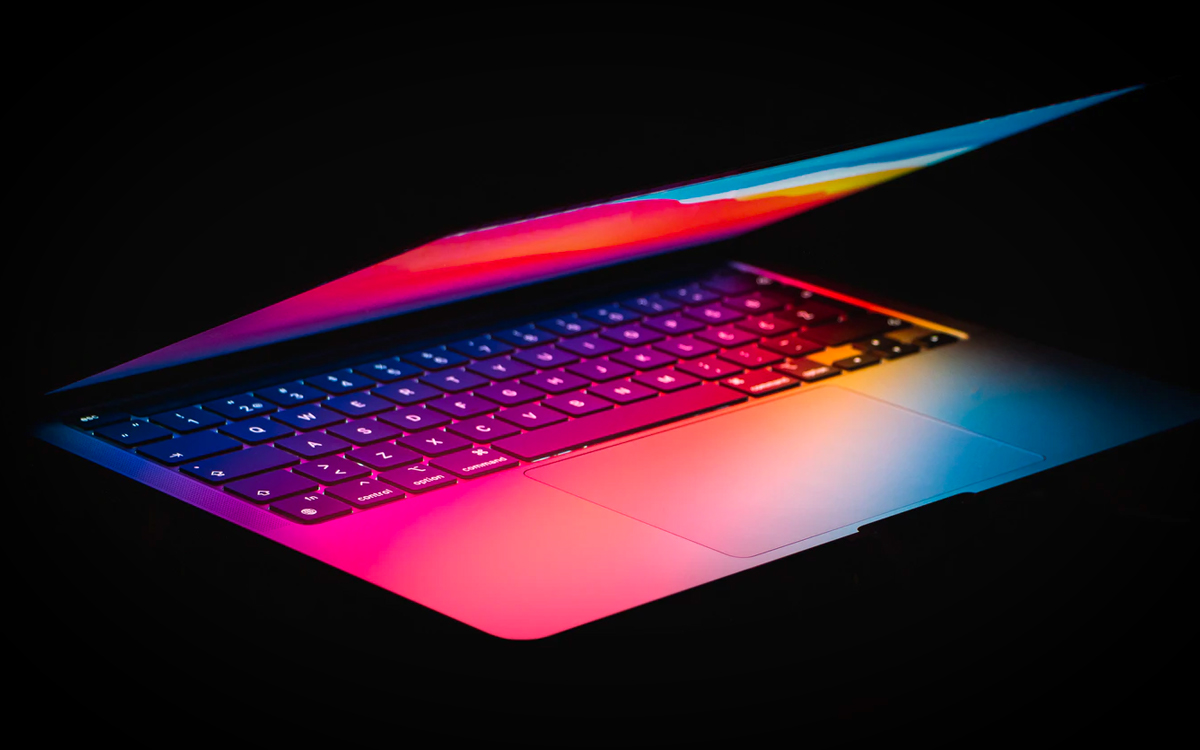 The ransomware hacker group REvil threatens Apple to leaker the plans for the next Mac M1 and other products in its possession after the hack of Quanta, one of the firm’s biggest contractors. REvil tries to extort money from Apple after failing with Quanta. Hackers have already released some of the plans for a March 2021 MacBook to put pressure on the firm.

After unveiling its new range of iMacs and their new tart colors, Apple is making headlines for a whole other reason. Apple is indeed victim of the Russian hacker group REvil specializing in ransomware. The latter have made a name for themselves in recent years by inventing the technique of double extortion : first, the attack consists of installing ransomware, which allows you to extort money for the first time to decrypt the files. Then the group dumps some confidential documents on the web via their Dark Web blog ironically called “Happy Blog”, just to show that the group has many sensitive documents in its possession and thus again exert pressure on its victims to better force them to pay a second ransom.

REvil is like a traditional company and carries out its attacks in an industrial way. The group is also the instigator of concept of Ransomware-as-a-Service (RaaS) a model in which the group of hackers focuses on the development of ransomware and on the maintenance of their payment interface to better market access to its solutions. In this model, a sort of affiliation between pirates-clients and pirates-merchants, customers can get up to 70% of the loot – the rest goes to REvil who can finance the worrying expansion of its business.

Obviously that doesn’t always work. The managers of Quanta, a subcontractor for Apple, but also HP or Google have thus refused to pay to unlock data access on their computers. After all, it was probably enough to ask Apple to send them back. The Taiwan-based firm explains in a statement: “Quanta Computer’s IT security team has worked with external IT experts in response to cyber attacks on a small number of our servers. We have reported it to the competent authorities with whom we are in perfect communication […] No material impact on Quanta’s operations can be reported ”.

Suddenly REvil changed his mind, and started posting documents recovered via the ransomware dated March 9, 2021 and signed John Andreadis, one of the Apple designers. We discover detailed plans of what appears to be the brand’s next MacBook M1, with some technical data such as spare part number or component characteristics:

Also read: Ransomware – hackers apologize for the harm they have done to their victims!

REvil demands $ 50 million payment from Apple by May 1 or the group will publish other documents in its possession. However, it is not certain that Apple is complying with the desiderata pirates. Or even that it is in itself a good idea: paying the ransom amounts to funding REvil’s activities and thus exposing vendors like Apple to further, potentially more serious attacks.