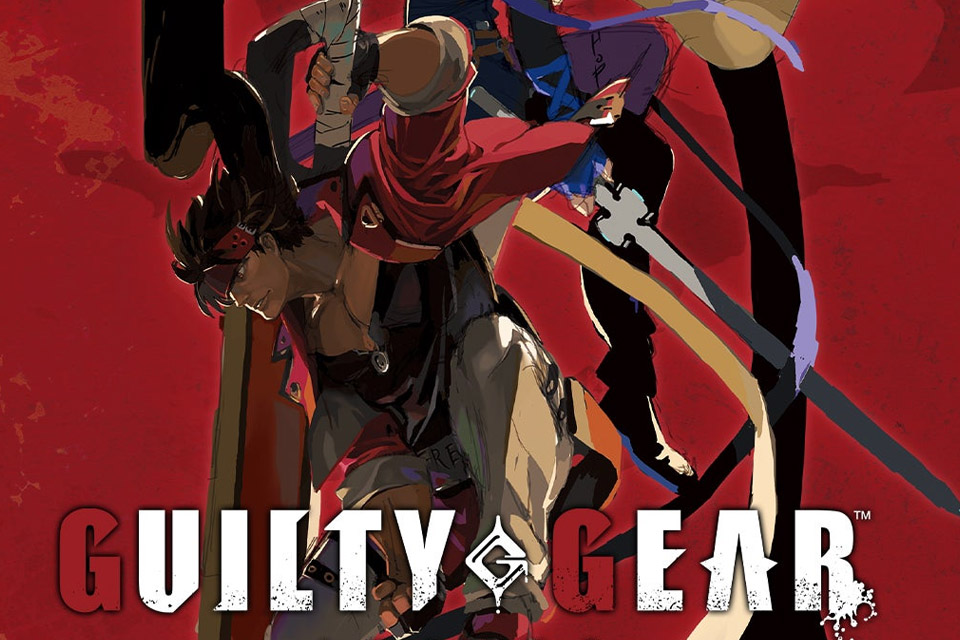 If you are passionate about anime and fighting games, know that since the 1990s there has been a title that masterfully mixes these two genres. The artwork created by Daisuke Ishiwatari, called Guilty Gear, has already received several sequels on the market.

Since last year, fans of the series have been looking forward to the release of Strive. Initially scheduled for 2020, it was postponed to receive improvements, especially with regard to its online mode. 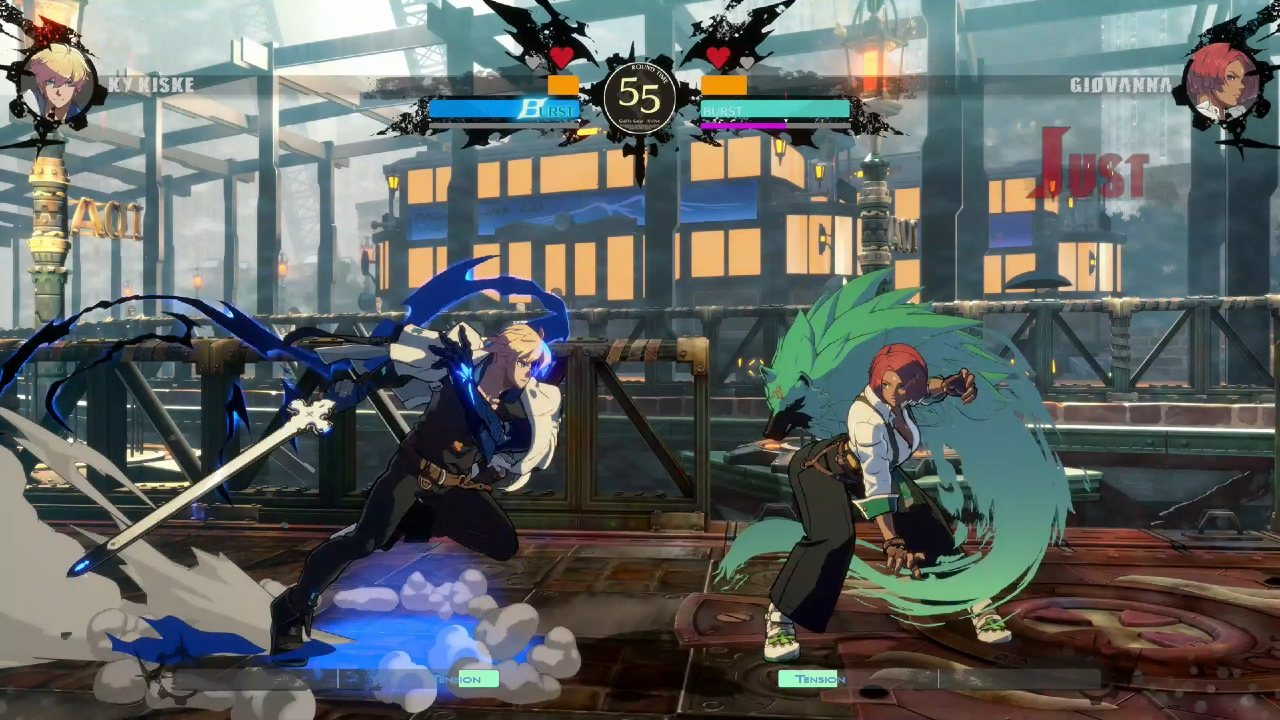 The second postponement moved from April to June 11 this year, with a string of private betas to help with the final fixes. After a long wait, we finally had the chance to get our hands on the final version of the game.

Developed by Arc System Works, Guilty Gear -Strive- follows what is found in other games in the franchise. It enchants straight away fans of fighting games, for its eccentric look, very colorful and with anime traces.

As announced by Daisuke, the company stopped focusing on the more hardcore gamers and those looking for games with extreme difficulty to run, to attract the more casual ones. We can say that the mission was successful.

For everything to go as agreed, it was necessary to increase the characters’ overall damage and implement the mechanic known as wall break. When you hit your opponent in the corner of the screen, the action reverts to neutrality with a change of scenery. This prevents the so-called “okizeme loop”, which is the opponent’s famous sequence of unanswered blows. Without the possibility of infinite combos, the franchise once again brings a new range of gamers closer together, which may appeal to many fighting game enthusiasts.

Regardless of this big change, Guilty Gear -Strive- it doesn’t lose its essence, which remains intact for older fans. Now, the gameplay is more focused on two features: the footsies and the Roman Cancel, an exclusive mechanic of the franchise.

The tool is activated when 3 buttons are pressed simultaneously. There are 4 different types: red, blue, purple and yellow. As the name implies, it serves to cancel your action or that of the opponent, both in attack and in defense.

O Roman Cancel creates impossible situations without it, like prolonging combos, keeping sequences or specials safe. In addition, it reduces and paralyzes the opponent’s action for a short time, at the cost of an amount of your tension bar (power bar), to “steal” your action turn.

Guilty Gear -Strive- follows like its predecessors: beautiful! My only criticism in this aspect is that the game doesn’t bring the traditional Instant Kill, in which it is possible to annihilate the opponent with a single blow at the end of the fight, showing a fantastic animation.

Based on the quality of details and animations of the Strive, the Instant Kills would be awesome. A feather. Hope they arrive in future updates. The analysis was done on the PC version with an RTX 2080 Ti, where we have a huge range of settings to leverage the graphics, such as 2k and 4k resolution with quality textures, MSAA antialiasing.

The only bug found was the impossibility of changing the resolution to 4k inside the game, as if it wasn’t recognizing the TV. The modification was only possible inside the configuration file, in the appdata folder. In terms of music, the game is an example to be followed, with a lot of rock and quality metal, which is the envy of many traditional bands in the segment. Each character has its own theme. It is still possible to play with the old songs from the franchise. Just use the free virtual currency to purchase the track within the game.

Basically all the inspiration for the series Guilty Gear, graphic and sound, came from traditional rock and metal bands from the 70s/80s/90s. The similarities and associations with names and musical passages, go full steam ahead in Strive.

As with the other games in the franchise, Guilty Gear -Strive- follows with many forms of fun. Among them, offline modes, which feature History, Local Versus, Tutorial, Missions, Training, Gallery.

The story mode brings the outcome of the main arc seen in Guilty Gear Xrd. The adventure is similar to an anime, with amazing and well-made drawings. the plot of Guilty Gear it is robust, having content spread on manga, cds, games and even coin machines in Japan. For those who do not know the story, here is a short summary. In 1999 an event called Dawn of Revival. A strange life form called divine will it began to manifest itself across the planet through electronic circuits such as televisions and radios.

In response to the event, the United Nations decided to ban all electronic devices on the planet. Means of production, industries would undergo a complete transformation. As a result of this “technophobia”, culture began to deteriorate and society collapsed.

Guilty Gear -Strive- it also has the Mission mode, in which the player learns combos, more complex mechanics. To give you an idea, Strive brings you more than 120 missions to be accomplished. Training mode is fully customizable. You can develop your own combos and test fighting mechanics. In addition, it can program artificial intelligence to perform a multitude of actions, as a way to focus your training.

It really is very complete and will certainly please those looking to get sharper and sharper to blast their opponents. The only downside is not having the fighters’ framedata.

For those who don’t know, it’s the values ​​related to the scams that determine how safe and fast they can occur. To access framedata we depend on internet sites.

icing on the cake

Regarding online, Strive deserves mention, as it brought the best possible solution, called rollback netcode. This type of netplay allows players to face off over long distances with zero or minimal impact on the experience. 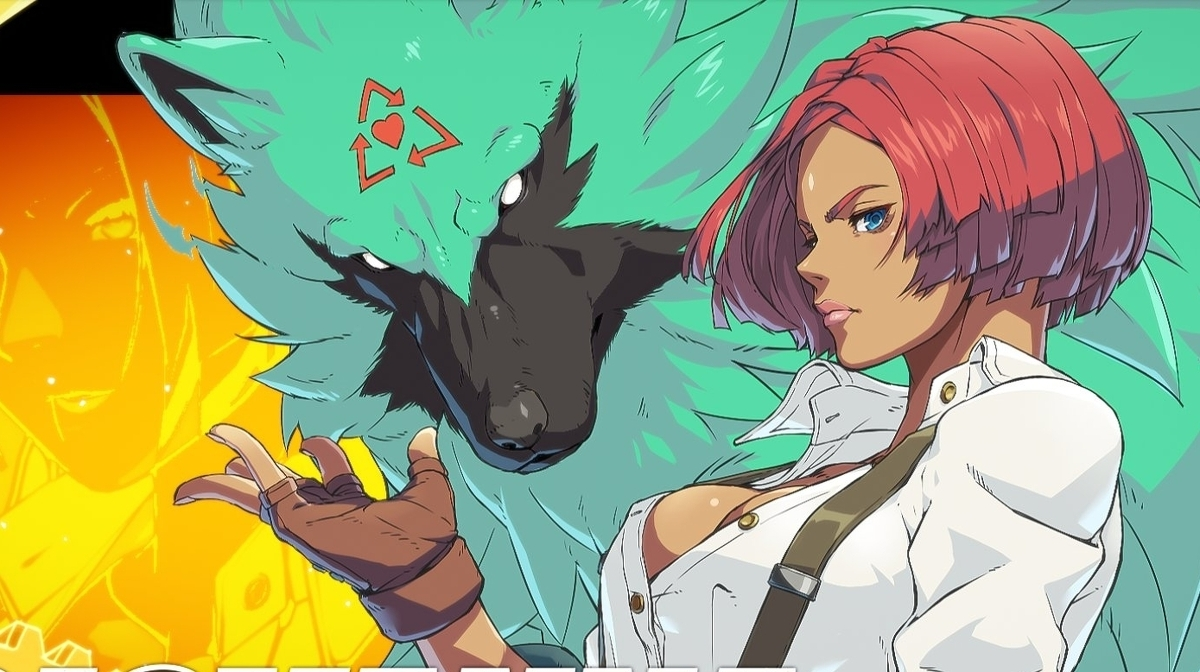 In this way, the game provides fights between players from different continents without delays or delays. ArcSys scored a great goal here and that will certainly be directly responsible for the success of the Strive over the next few years.

Ranked Towers is a very interesting new game mode, which drinks a lot of what we find in Mortal Kombat. There are 10 floors towards paradise, but when you lose a number of games, you go back to the first floor.

Upon reaching the sky, the player will have to stand against other players, in exchange for prizes per season. It is worth noting that this tower mode was only possible now thanks to the netcode implemented by the company. Strive it also features an unusual mode in fighting games: online training. In it you can train with a friend without worrying about time or life bar to perfect techniques together.

It is worth noting that the communication between the Arcsys and gamers reached an excellent level. The developer listens and informs you of everything that will happen or change in the game, something unusual in fighting franchise companies.

My only criticism of online is that the game doesn’t bring crossplay between PlayStation and PC at launch. Rest assured, the addition has already been confirmed by developers in future updates.

With amazing visuals and animations, Guilty Gear -Strive- it is an invitation to pleasure. With a ravishing soundtrack, traditional for the series, refined gameplay and a rollback netcode, the game has everything to win over players.

Guilty Gear -Strive- delivers a complete package for new and old fighting game lovers and has a high chance of being game of the year in the genre.

Fight, have fun with the story and be happy

Guilty Gear -Strive- was kindly provided by Arc System Works to carry out this analysis.