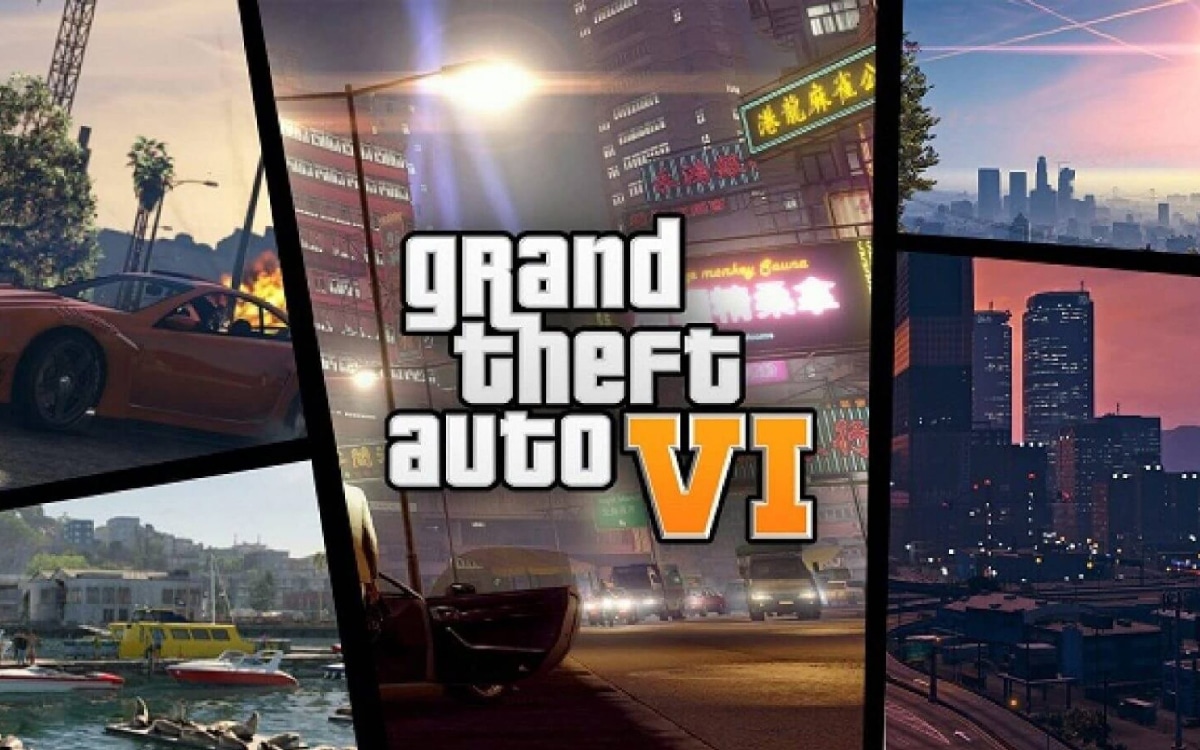 Would we finally have tangible information about GTA 6? This is what this umpteenth leak, this time orchestrated by a trusted leaker, suggests. Especially since the details disclosed are in line with those already obtained. The only bad news: we are not ready to see the game land.

It’s been 8 years since GTA V was released on our (old) consoles. If the arrival of GTA Online, coupled with the unique gameplay of the title has extended its lifespan, many fans are now ready to move on. Unfortunately, GTA VI struggles to reveal itself. Rockstar remains silent as a grave on the subject, to the point that at the slightest information, the web is unleashed – which, moreover, makes Netflix laugh.

In the last few months, we’ve had a few leaks to chew on, some of which claim to reveal a lot of information about the game, but most of them find it difficult to appear believable. Fortunately, Tom Henderson is a game changer. Renowned Leaker, notably the originator of many truthful leaks about Battlefield 2042, posted a video on YouTube where he reveals everything he knows about the long-awaited title.

GTA 6 would return to Vice City

One of the information that pops up most often about GTA VI is that it will bring the license back to Vice City, a city very popular with fans as the associated title has a unique style and atmosphere. According to Tom Henderson, Rockstar is planning to recreate a fictional Miami, with a few minor details: it won’t be exactly the same city as in the 2002 game, but rathera Vice City brought up to date. In other words, the scenario would not take place in the 80s or 90s, but in our present time.

The leaker explains in particular that this decision is due to the arrival of Online mode in GTA. Indeed, the latter would be limited if the game took place in a retro setting, especially in plain sight. unusual vehicles and weapons found today in multiplayer mode. In addition, the map would not be as large as the previous leaks suggest. Nevertheless, Tom Henderson claims to several DLC will complete it. So, like Fortnite which regularly updates its map, new areas, quests and points of interest will be added over time.

Other important information, GTA VI will offer manyembody several main characters, as does GTA V. Instead of three, this time it will be two protagonists on which the campaign will be based. For the very first time, players will be able to follow the story of a woman, as previous leaks have already reported. The latter, whose name is still unknown, would be particularly gifted with technology and would among other things be used to hack security systems during robberies.

All this information is therefore blessed bread for fans, who have long awaited tangible details about the game. Although Tom Henderson tempers the spirits by saying that he is stepping out of his chosen field by revealing elements of GTA 6, the leaker has repeatedly proven to be worth of trust. One can reasonably think that this information, which moreover is in adequacy with that already published, is true.

On the same subject: GTA 6 – Bitcoin at the center of the gaming monetary system?

On the other hand, there is a bad news: you will have to be very patient, more than ever, before you get to the bottom of it. Tom Henderson says GTA VI won’t see the light of day before 2024, or even probably 2025. According to him, Rockstar would take care of the well-being of its employees after the chaotic development of Red Redemption 2, which highlighted the huge crunch problem in the video game industry.

No more endless schedules and last minute changes. Rockstar wants to take his time. As a result, it is more than likely that the game will only be released on the latest generation of consoles, namely the PS5 and Xbox Series X. If we refer to the releases of GTA 5, a PC version could then arrive in the months following the launch. One thing is certain: the studio will wait to be certain of the release date before announcing it publicly.