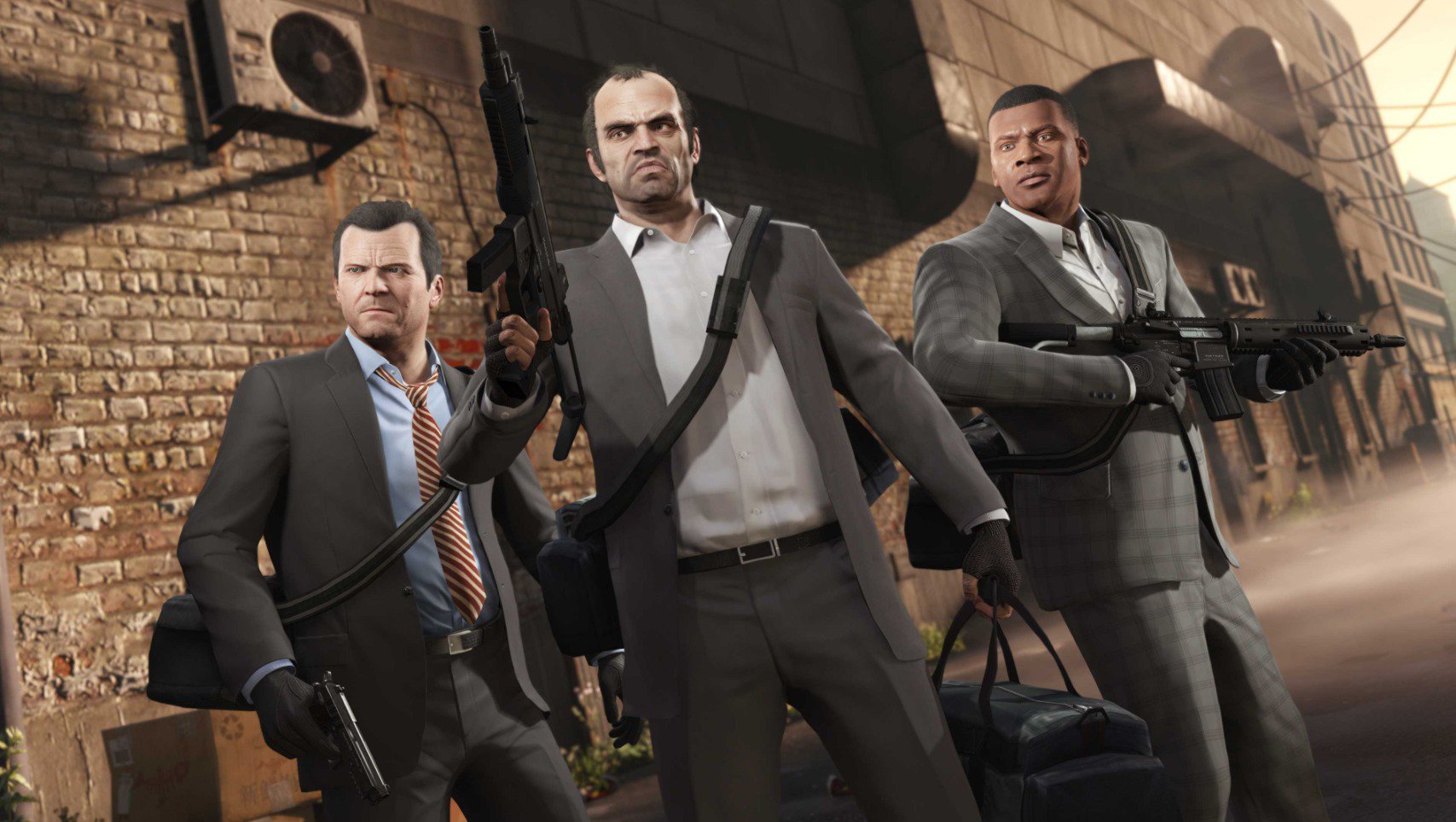 These metrics are for the most powerful consoles, PS5 and Xbox Series X. On Xbox Series S, the picture is different: Fidelity mode has 30 fps and upscale 4K (there are still doubts if ray tracing is included, but possibly not ), Performance mode brings 60 fps at 1080p resolution, and Performance RT mode is not available on Microsoft’s weaker console.

Rockstar Games has published more details on GTAV and GTA:O on PS5 and XSX/S

The next-gen versions should bring improvements seen only on PC as well, such as increased numbers of NPCs, density of vegetation and street traffic, better shadows and lighting, improved water reflections, faster load times, and more.

On PS5, there’s support for DualSense, which has adaptive triggers and haptic feedback on “weather effects, directional damage, hard track surfaces, explosions and more,” Rockstar says. And, on both the PlayStation 5 and Xbox Series X|S, there is sound improvement in GTA 5using Tempest 3D on Sony’s console and Spatial Sound on Microsoft’s video games.

Transferring saves is possible between generations

Rockstar also detailed more about the GTA 5 cross-save between PS4 and Xbox One for PS5 and Xbox Series X|S. According to the company, players can from now on upload a single save through the menu (Upload Save Game is the name of the option). Only one save slot is allowed and it can be downloaded within 90 days on the new generation of consoles.

In GTA Online, players need to migrate progress through the Rockstar Games Social Club, which will include all characters, GTA$, progression, stats, vehicles, properties, weapons, clothing and more.

Despite the story mode of GTA 5 not having received DLCs (nor plans to do so at the moment), GTA Online had extensive support for over 8 years, something Rockstar plans to maintain and expand. According to the company, the game’s multiplayer mode will have some additions in the new generation, such as new vehicles and news at Los Santos Car Meet, Hao’s Special Works.

Rockstar has detailed that Hao’s Special Works will feature new races with special cars, brand new car upgrades, the Premium Test Ride (which allows the player to test new cars for free) and a new rotation of weekly challenges.

Finally, the company revealed that GTA Online will be a stand-alone game for the first time, eliminating the need to open GTA 5 just to jump to online mode, as is done at this point. And, to the delight of PS5 owners, GTA Online can be purchased for free for the first three months (you must download during this period, but the game is yours forever).

Grand Theft Auto V PS5 and Xbox Series X|S will be available digitally on March 15, 2022, but a physical version will hit stores in April. So far, Rockstar has not commented on a free upgrade and so we can assume that this will be a paid re-release of GTA 5.

What did you think of the news?