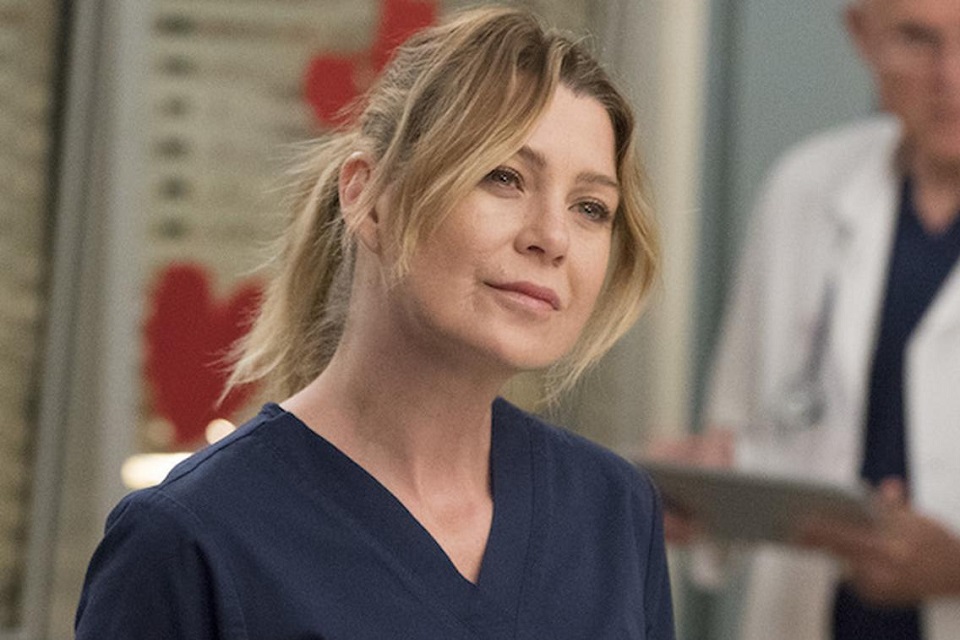 The 17th season of Grey’s Anatomy was recently completed by ABC. Throughout the episodes shown by the series, the audience followed the saga of Meredith Gray in various stages, participating in risky surgeries and also fighting for their own life.

Although the problems in her path were countless, at times the surgeon defied her destiny and faced great obstacles. Check out some of the most impressive actions the character has performed in the medical drama! 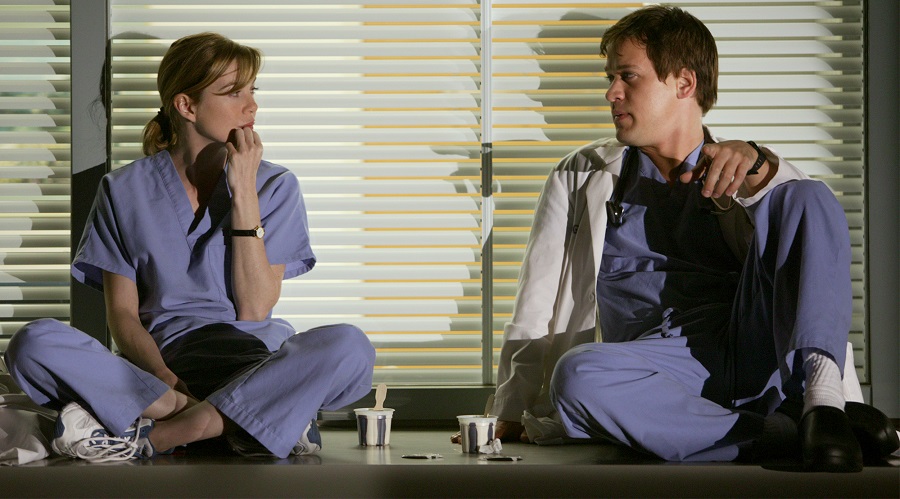 Since the first episode of Grey’s Anatomy, Meredith is in love with neurosurgeon Derek Shepherd (Patrick Dempsey). And, also from the first moment they met, George O’Malley (T.R. Knight) is in love with Meredith.

When Derek apparently rejects her in favor of Addison Montgomery (Kate Walsh), Meredith gives in to George and eludes him when the two are supposed to have an “amazing night of love”. After that event, she needed to earn her friend’s trust again. 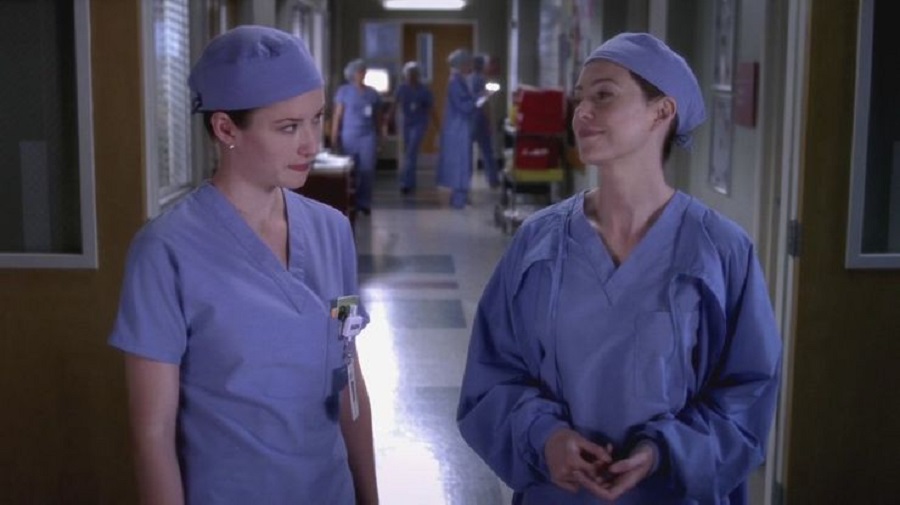 The character’s familiar past is full of drama. In addition to having a silent mother and Alzheimer’s, her father Thatcher (Jeff Perry) has raised a new family out of sight. Lexie (Chyler Leigh), his half-sister, also studied medicine and took up her residency at Seattle Grace Hospital.

Initially, Meredith didn’t even want to meet her sister or cultivate any kind of relationship with her, but gradually the two manage without getting it right.

8. Meredith Gray and her two boyfriends 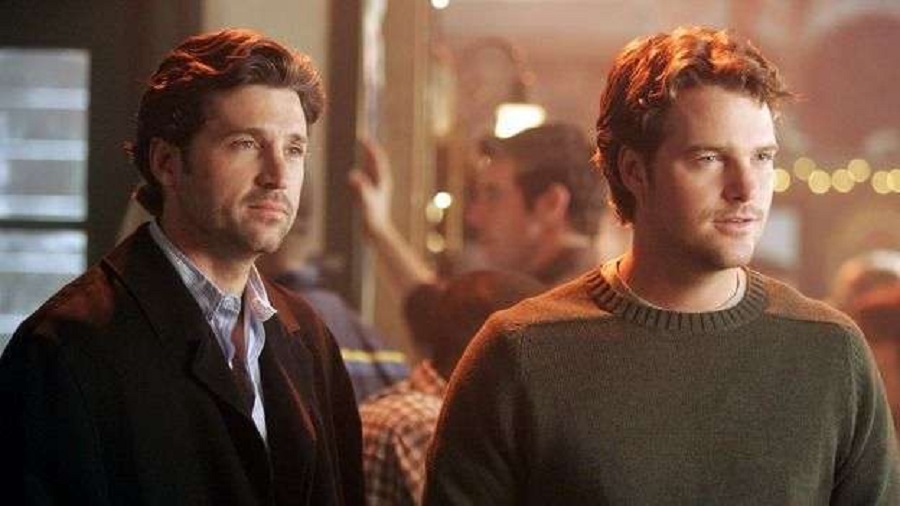 During season 3, still trying to get along with Derek, the protagonist of Grey’s Anatomy gets involved with veterinarian Finn (Chris O’Donnell).

Confused about who she should date, Meredith proposes a “dispute” between the two, while trying to decide which party is the best for her life. Obviously, Derek gets the better of it. 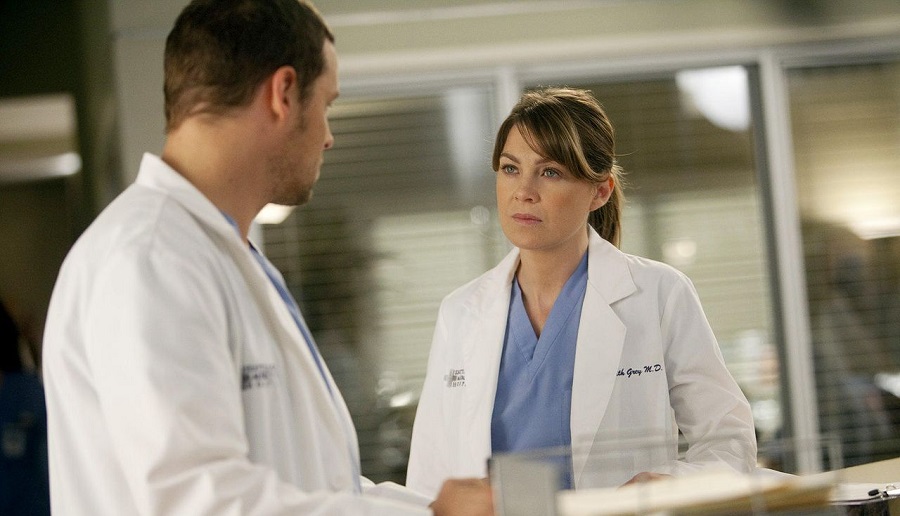 During Season 7, Derek wanted to find a cure for Alzheimer’s because he was concerned about his wife’s genetics. For this reason, it started a clinical trial with several patients.

However, Meredith altered Derek’s test when she discovered that Adele Webber (Loretta Devine), the wife of boss Richard (James Pickens Jr.), would not receive the medicine that could cure her. And that had several immediate consequences for her. 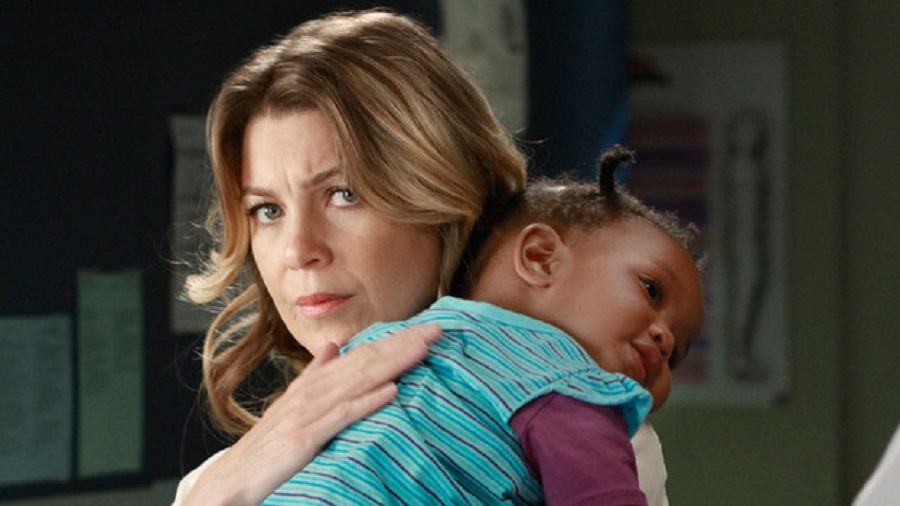 While Meredith was being suspended for altering Derek’s clinical trial, the two were awaiting the judge’s decision on the adoption of Zola, an orphan girl from Malawi.

Afraid of losing custody of her daughter, the surgeon hides with her inside the hospital, but is later saved by Cristina Yang (Sandra Oh) and Alex Karev (Justin Chambers).

5. She took her final sick exam 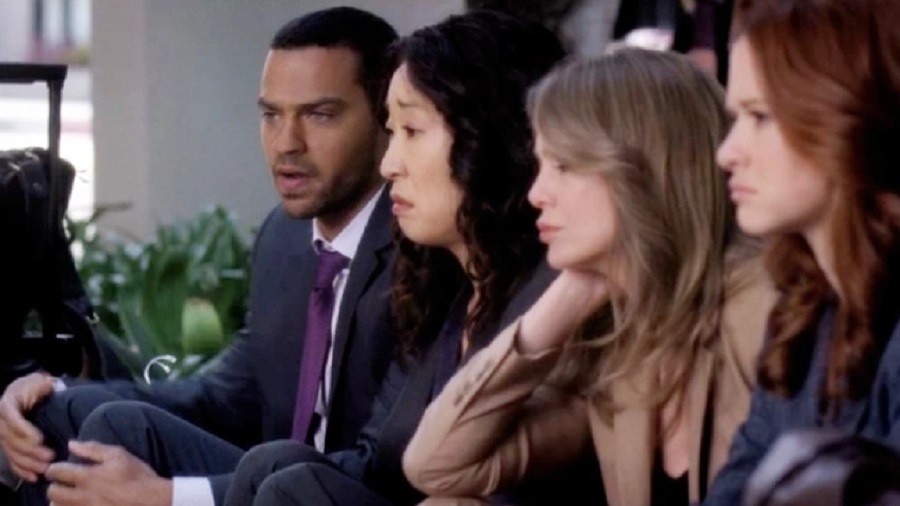 In Season 8, Meredith and the other residents had to face their final exams to see if they could get their respective surgeon’s licenses.

Upon arriving at the test site, the character discovered that she had caught a stomach flu from Zola and had to answer her test questions while vomiting in the trash.

4. Donated part of his liver to his father 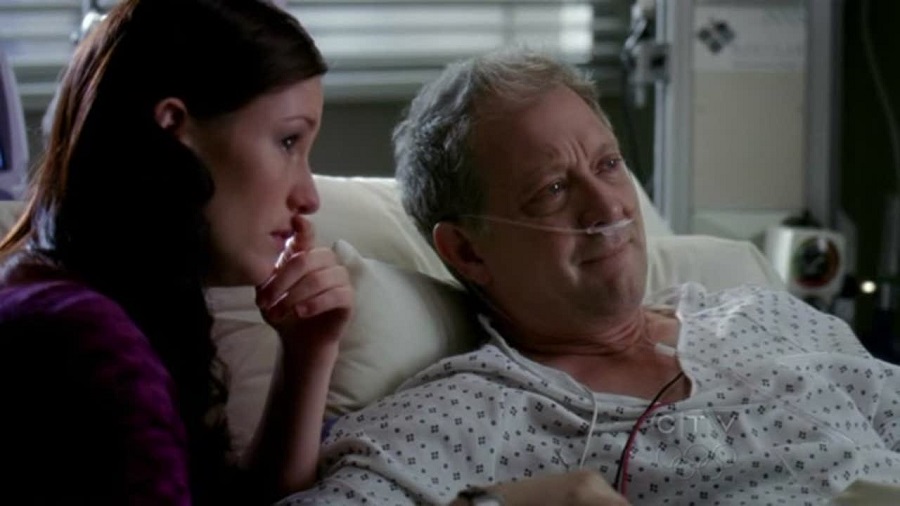 When Lexie discovers she is not compatible with her father, Meredith offers to save her life by donating part of her liver to him. The action was well regarded by all his friends, considering that the two never cultivated a good relationship together. 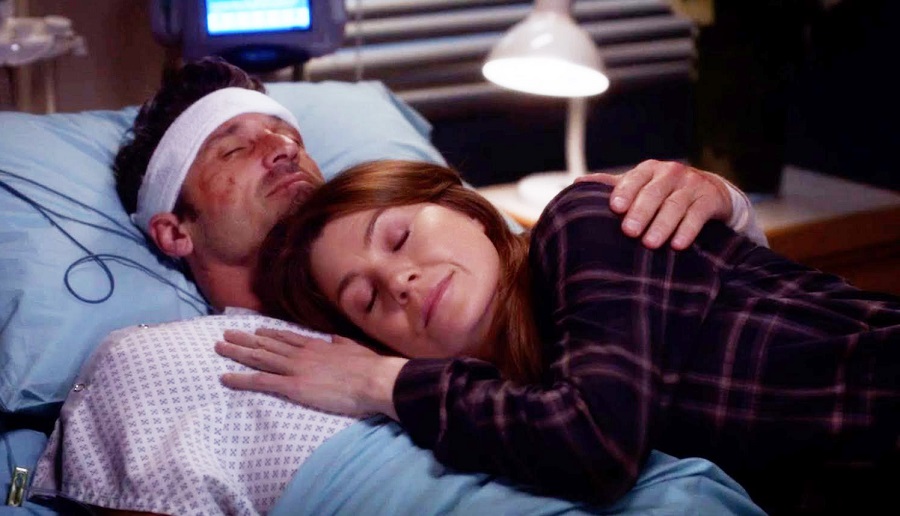 After all the doctors’ efforts to save Derek’s life had resulted in no improvement, Meredith had to make an important decision: turn off the devices that kept her great love alive. Even without consulting Derek’s sister Amelia (Caterina Scorsone), she decided to take him off life support in one of the saddest scenes of season 11. 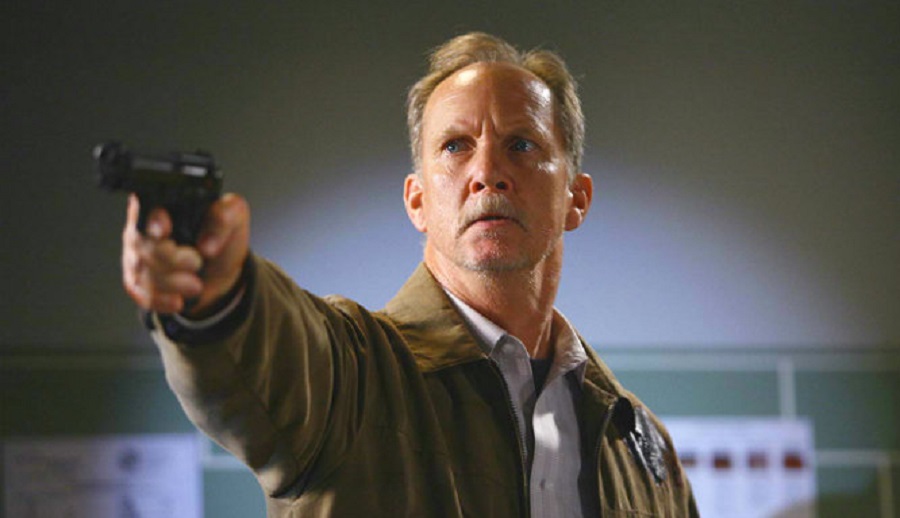 The final two episodes of season 6 feature a sniper who was willing to do anything to kill then-chief surgery Derek Sheperd. Meredith, who has just discovered a pregnancy, is extremely concerned about her husband’s condition when he is shot.

In the operating room, she tells Gary Clark (Michael O’Neill) that he could shoot her instead of killing Cristina, Jackson (Jesse Williams) and Derek.

1. She held a bomb inside a patient 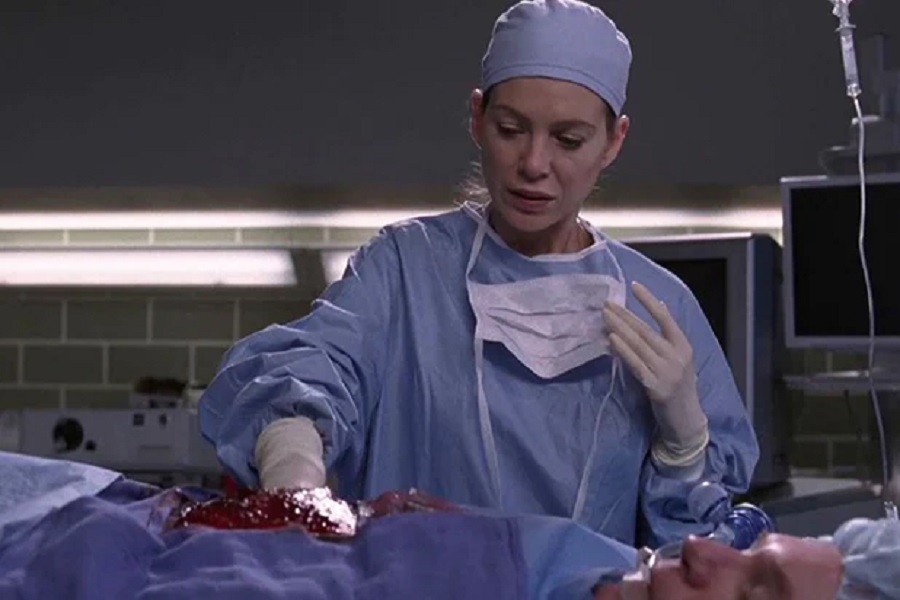 In one of the most emotional moments of the series, Meredith manages to save a patient from death by holding an unexploded bomb inside him. While everyone fled the room in fear of death, the character faced the situation with great courage.