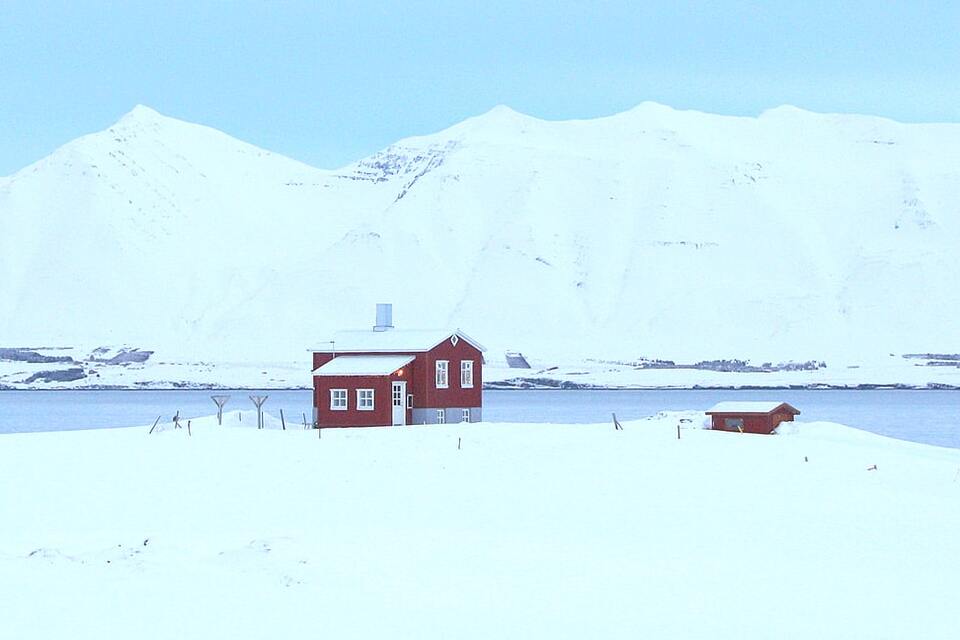 An American University Study Florida State, led by researcher Jon Hawkings and published in the journal nature on May 24, it revealed that an ice sheet in southwestern Greenland is releasing large amounts of mercury into nearby rivers as it melts.

The finding is worrisome, as the toxic metal can accumulate in marine animals that are basic dietary components of local indigenous communities.

Communities living near Greenland’s glaciers are threatened by high amounts of mercury in the water.Source:  Unsplash

Mercury is a metal naturally found in some rocks. As glaciers slowly flow downhill, they crunch the rocks around them, potentially releasing mercury into their molten water. To find out if this is happening in the frozen autonomous region, Jon Hawkings and his colleagues analyzed the melt coming from the southwestern edge of its ice sheet. 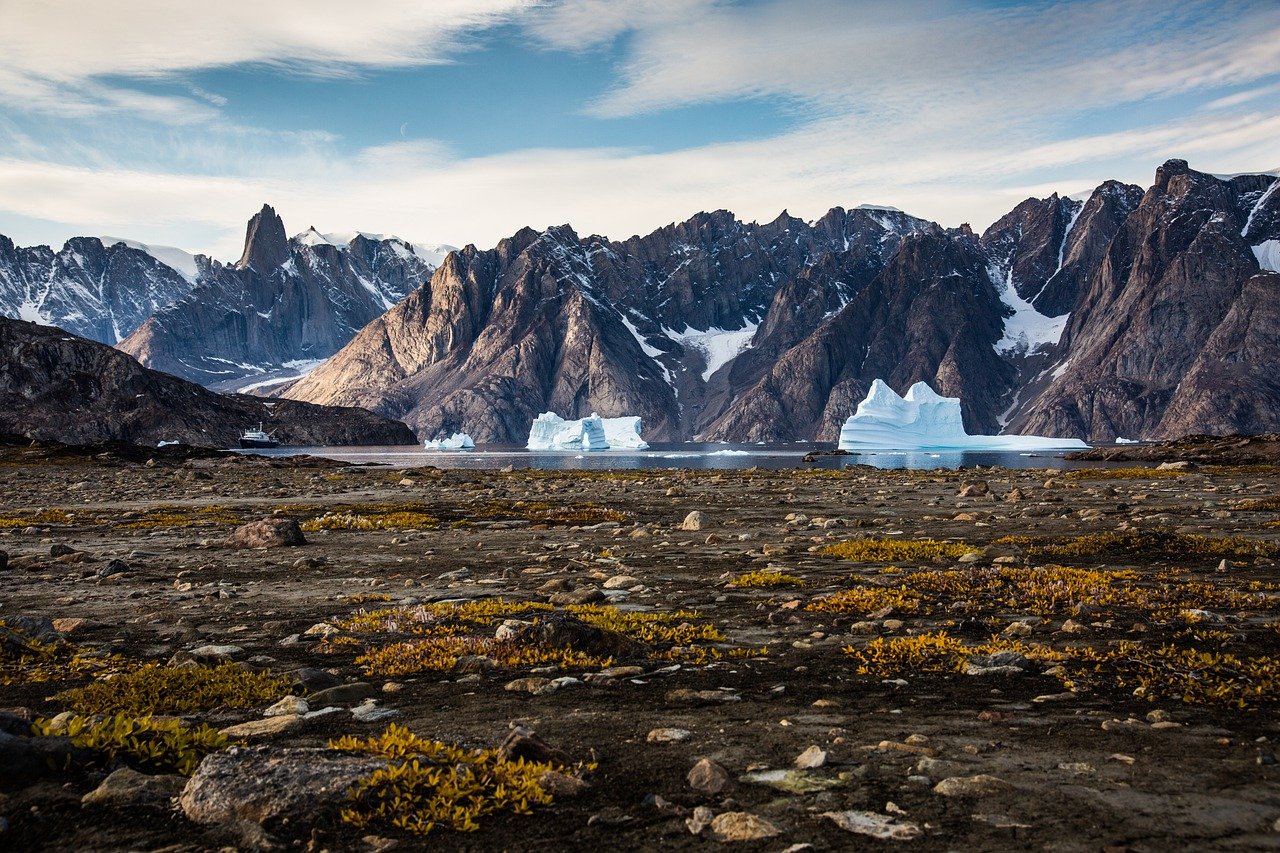 Researchers suggest that chunks of rock with a high mercury content are dragged along with ice in the Greenland region.Source:  Pixabay

Hawking and his team made two expeditions to the region, in 2015 and 2018, collecting water samples from three melt-fed rivers – which receive substantial amounts of water from the Greenland ice sheet: up to 800 cubic meters per second. Samples were filtered to remove any sediment and kept safe from contamination. Next, the researchers analyzed the concentration of mercury in each of them.

What the scientists found was alarming: concentrations of the chemical in the region are at least 10 times higher than the average for a river. This means that meltwater is as rich in mercury as that of highly polluted rivers – but in this case, Hawking recalls, mercury was not introduced into the water directly by humans. He points out: “The ice sheet is melting much faster as a result of climate change.”

Researchers leading the study estimate that this source of mercury is sending significant amounts to fjords — long, narrow bodies of water carved by moving glaciers — that stand in its path.

The Greenland region may be responsible for sending up to 42 tons of mercury each year to the oceans – about 10% of the estimated global inflow of the element comes from rivers. These mercury concentrations are among the highest ever recorded in the scientific literature for natural waters not contaminated by human activity. 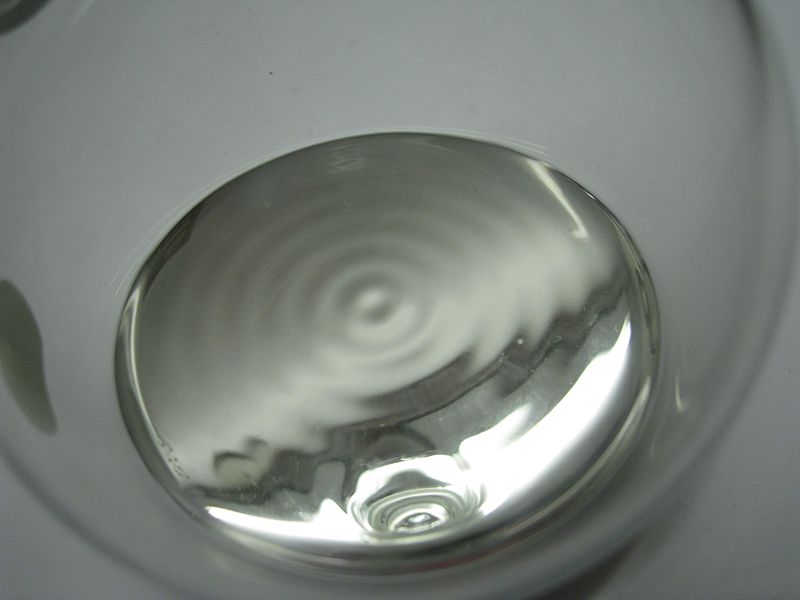 Mercury is highly toxic, so it is one of the main elements of global concern. “As you move up the food chain, mercury becomes more concentrated,” Hawkings said, meaning that mercury accumulates in food chains, reaching food consumed by humans.

Mercury is the only metal that is always liquid at room temperature – it only freezes at minus 39 degrees. In a liquid state, like that found in thermometers, it is relatively harmless, as the digestive system is unable to absorb it. But mercury salts are more dangerous as they dissolve in water and can be mixed with food and drink.

Minutes after ingesting a large dose, vomiting and diarrhea occur. If an acute poisoning occurs, damage to internal organs such as the liver – and in the mouth. Mercury poisoning can lead to kidney failure and affect the nervous system, making a person irritable and even paranoid.

For members of indigenous communities living in the Arctic – a region that contains many melting glaciers and communities that rely heavily on harvesting marine animals in local waters as a food source – the problem with the chemical element becomes urgent.