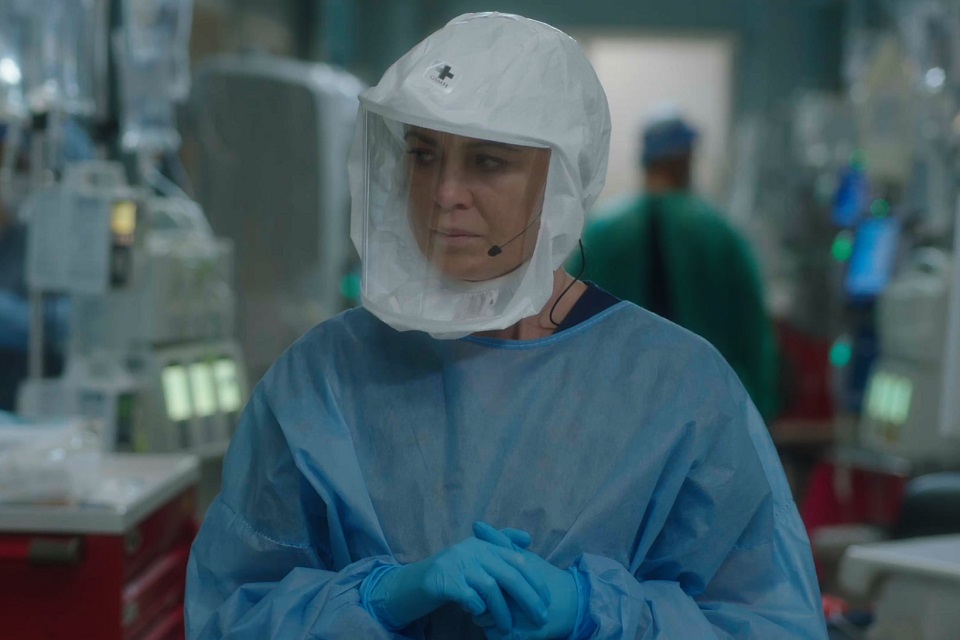 In a recent interview with Entertainment Weekly, Krista Vernoff, the current showrunner of Gray’s Anatomy, gave new details about the great event of the last episode of the series, shown on March 11, when Andrew DeLuca (played by Giacomo Gianniotti) is declared dead.

Because of the approach to the coronavirus pandemic, many fans already hoped that loved characters could have this tragic fate. However, it is worth noting that the writers managed to surprise everyone with the plots that were presented throughout the episodes – especially when talking about the return to the cast of Patrick Dempsey and T.R. Knight.

Despite all the threat of the covid-19, DeLuca’s death had nothing to do with the pandemic. After the character took a risk by following a drug dealer out of the hospital, he was stabbed. And the injuries caused could not be repaired during Hunt (Kevin McKidd) and Teddy (Kim Raver) surgery. 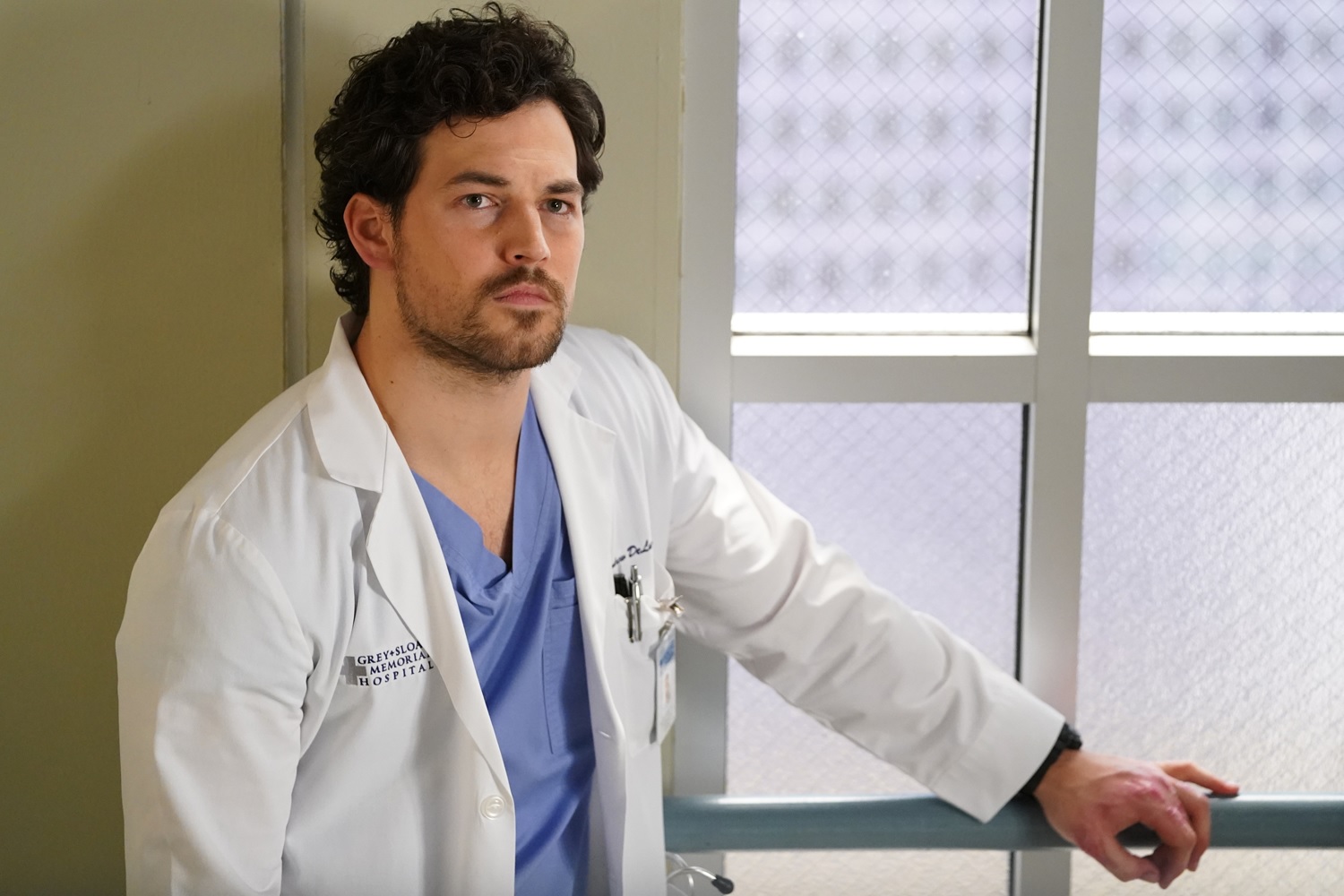 Before everything was finished, the spectators watched his melancholy farewell on the beach, meeting Meredith (Ellen Pompeo). About the conduct of this dramatic arc, Krista Vernoff explained during the interview that he had several ideas for the development of the season.

“I went into the writers’ room knowing what needed to be done. I didn’t like the idea initially, which drove me crazy and made me cry while imagining how it would all happen, ”she revealed.

“I admit that several times, while we were writing the season and also when we were already filming these episodes, I questioned whether it was the same thing that should be done”, he commented on the character’s death.

With so many tragic stories throughout the 17th season of Gray’s Anatomy, the decision to kill DeLuca in a brutal way had to be thoroughly evaluated by the team. According to Krista Vernoff, the idea of ​​killing the character came up even before how it would happen.

“Immediately when the conversations started, my imagination went away and saw DeLuca following who he was following, refusing to give up and getting punched in the stomach at a certain point by one of her colleagues,” explained Vernoff. 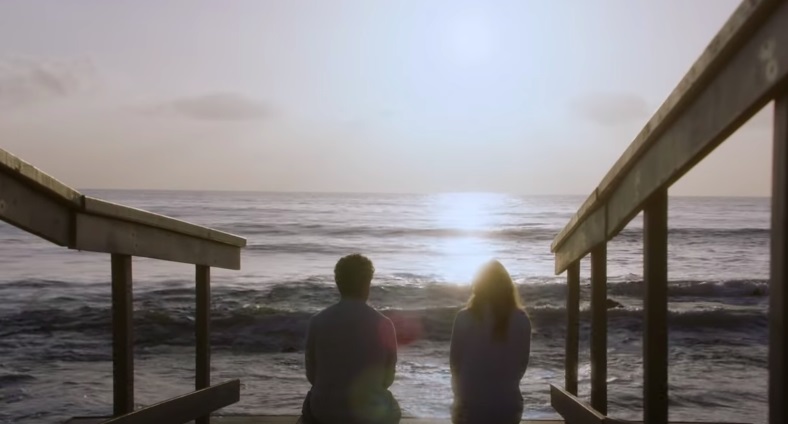 The showrunner added that, in a certain way, the character’s death would conclude a narrative about sex trafficking in the series in an interesting way. “When we started telling this story, last season, Giacomo [Gianniotti] I was very excited that we would do a kind of awareness on the series ”, she argued.

“He was thrilled that DeLuca was going to die in this brave and noble way – which will also continue to raise awareness about this issue – and also because we are being very careful that he doesn’t leave because of his mental health crisis,” said showrunner.

But there are still possibilities for other characters to die over the 17th season of Gray’s Anatomy, as Krista Vernoff said during the conversation. The producer and screenwriter also argued about the covid-19 that, as terrible and desolate as it is, there are still other calamities happening in the world in the meantime.

“I was very concerned about some tragedies that I was reading about and that had nothing to do with the coronavirus”, she highlighted, thus justifying, once again, the choices related to DeLuca’s death.

17th season Gray’s Anatomy shows the afterlife of some characters

Without a doubt, one of the things that most surprised the audience last year with the start of the exhibition of the 17th season of Gray’s Anatomy it was the return of very beloved characters from the audience who have already died in the series.

With the advent of social networks, it becomes increasingly difficult to hide from people everything that can happen in a production as important and grand as the medical drama of ABC. However, the producers were quite perceptive in this regard. 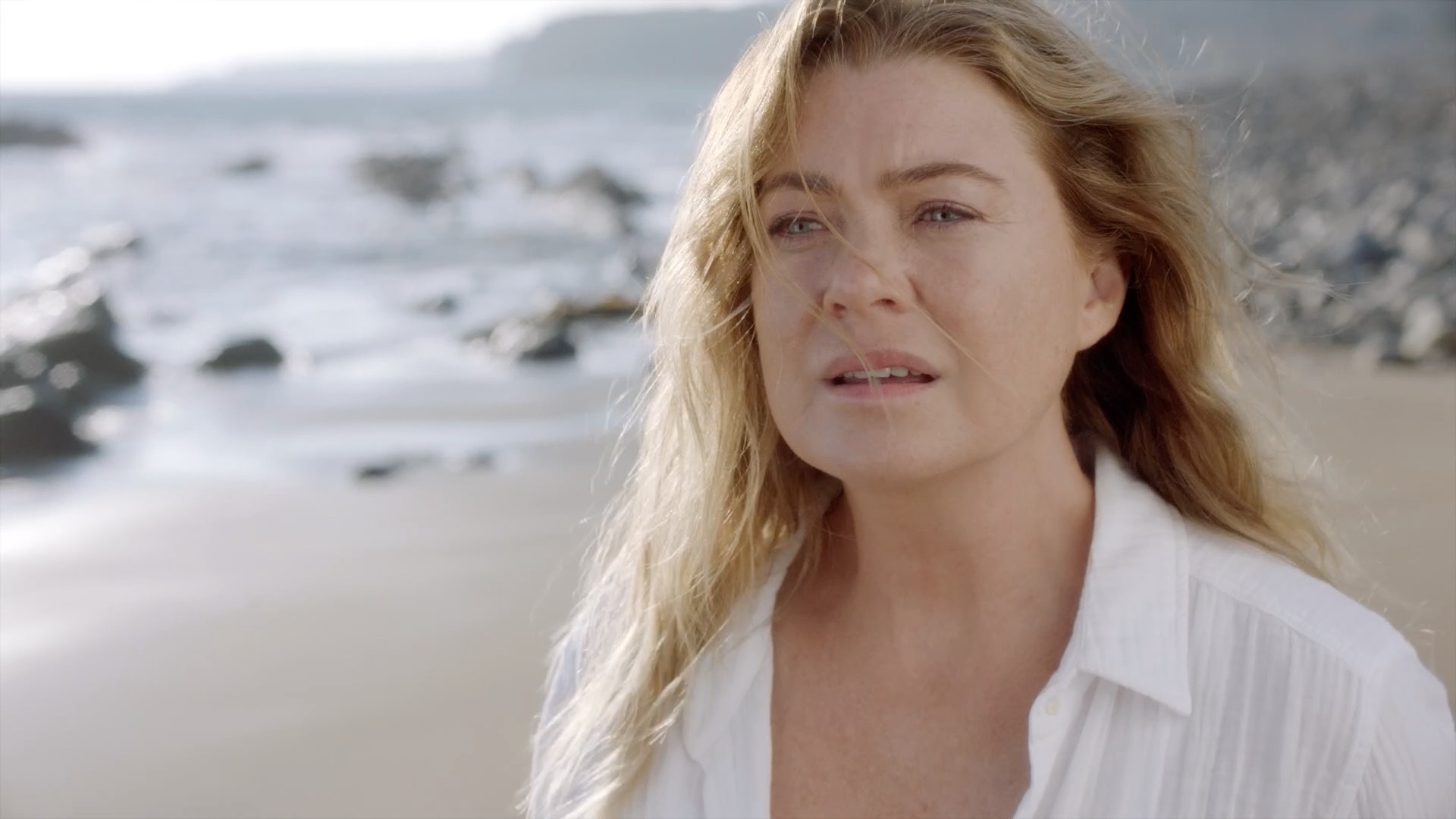 On the subject, the showrunner of the series stated that the idea of ​​the reunion beach was very well received behind the scenes. “The opportunity to imagine that with death comes the reunion is something we had never done in this series and even more so,” he said.

“These are new ways of saying goodbye to the characters,” he added, also saying that in this way the series provokes the audience with the question: who would be on my beach?

Finishing the interview, Vernoff also revealed that he wrote all the scenes that happen on the beach, as a form of therapy. “It felt like we were all managing to process our collective grief together through that beach,” she said, referring to a specific scene involving sandcastles.

Regarding the departure of Giacomo Gianniotti, the showrunner of Gray’s Anatomy he assured that he thanked the actor for his great delivery over the years and emphasized his pain at losing him.

What did you think of the 17×07 episode of Gray’s Anatomy?