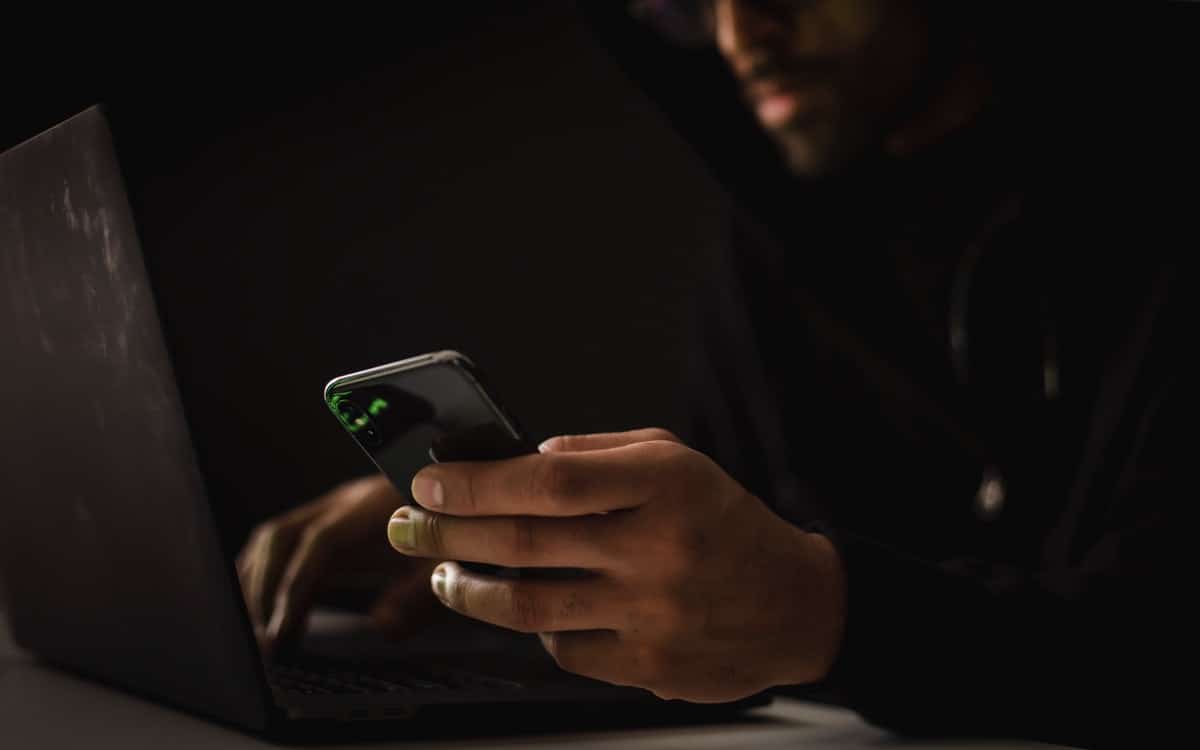 The Israeli firm NSO has supplied several governments with spyware called Pegasus. The latter has infected tens of thousands of smartphones, most of which are journalists. It is thus the freedom of the press of many countries that is directly attacked.

The finding is worrying. Yesterday, Forbidden Stories media revealed the biggest government spy ring since the Snowden affair. In total, more than 50,000 phone numbers are compromised, and those from a single spyware. While this kind of practice is unfortunately common, it is a whole different stage of gravity that has been reached in this specific case, for two reasons.

The first, as said above, is because it has been perpetuated by different governments around the world. The second is that, unlike the scandal involving the NSA, the spyware specifically targeted a specific population: the journalists. It is thus the whole concept of press freedom that is called into question in several countries. Here’s all we know right now.

Pegasus, the spyware bought by governments

It all goes back to an Israeli company by the name of NSO. The latter has developed the Pegasus program, capable of collecting personal information on the phone of its victim. Several governments use it. At least 10 are currently known : Azerbaijan, Bahrain, Hungary, India, Kazakhstan, Mexico, Morocco, Rwanda, Saudi Arabia, and United Arab Emirates. Some are more active than others. Mexico, for example, has 15,000 infected phones, while Algeria and the United Arab Emirates hit 10,000.

On the same topic: Edward Snowden – 8 tools he uses and advises to protect your privacy

“Project Pegasus makes it clear that NSO spyware is a weapon of choice for repressive governments seeking to silence journalists, attack activists and crush dissent, putting countless lives at risk.”, said Agnès Callamard, Secretary General of Amnesty International. “Although the company claims its spyware is only used in legitimate criminal and terrorist investigations, it is clear that its technology facilitates systemic abuse.”.

How does Pegasus work?

Pegasus is a RAT, a Trojan can be activated remotely. In other words, it operates from a zero-click attack, which makes it particularly dangerous. Indeed, it does not require no interaction from the victim to install on the device. Worse yet, it works on all types of smartphones: the latest iOS and Android security updates are powerless against it. Pegasus exploits a zero-day vulnerability to break into the device and remain invisible to the user.

On the same subject: The NSA spied on several countries in Europe using submarine cables

Most often it goes through apps like WhatsApp and iMessage. The latter is particularly formidable, but it is installed by default on all iPhones. But it is also possible to install it via a remote transmitter. In some cases, he infiltrated thanks to an agent who had access to his target’s smartphone. Once done, Pegasus recovers all sensitive information: SMS, contacts, emails, browser history, social media activity and, of course, passwords.

Of the 50,000 issues involved in the affair, Forbidden Stories has managed to identify more than a thousand. Among the latter, we find mainly journalists from around 50 countries. While France is not one of the spy countries, its journalists are no less spared. The investigation thus reveals that several employees of Le Monde and Mediapart were affected. They are not the only ones. Pegasus has also been found on smartphones from activists, lawyers and even some political figures.

How did NSO react?

Israeli society has been quick to respond to the accusations, saying they are spurious. In a press release, it believes that “The Forbidden Stories report is filled with flawed assumptions and unsubstantiated theories that raise serious doubts about the reliability and interests of the sources. It seems that the “unidentified sources” have provided information which has no factual basis and is far from reality “.

Yet the evidence is there. There is probably nothing trivial about a government known to watch over its people with a special interest in one branch that has the potential to turn things around. Especially since this is not the first time that NSO has been involved in a spy case. In 2018, the company was the subject of a complaint following its alleged involvement in the murder of Saudi journalist Jamal Khashoggi. Spyware had been found in his phone.