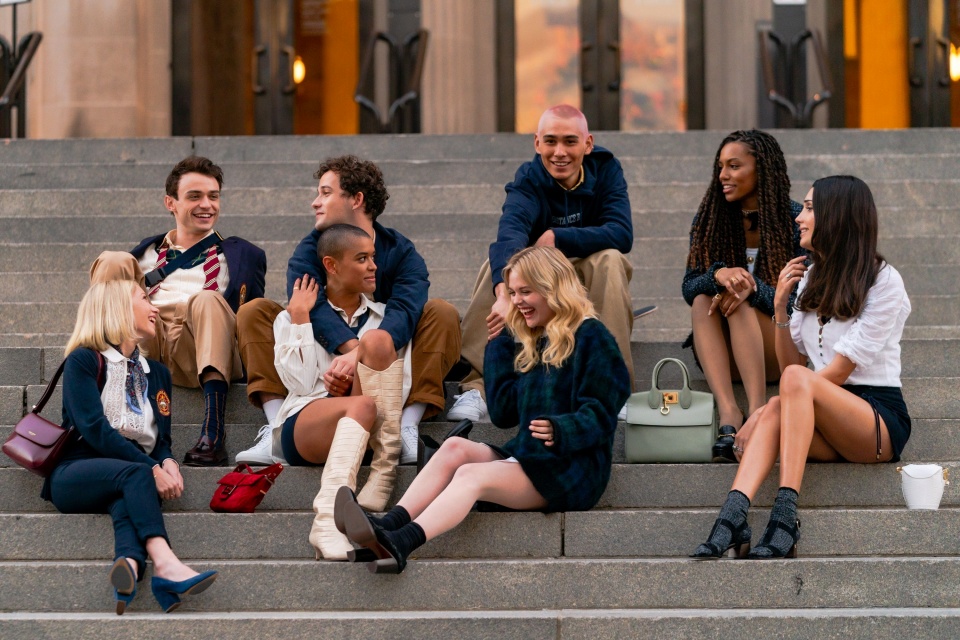 gossip Girl it was marked as a teen series about relationships, parties and social status, but we prepared this list to prove that production is not just about that!

Below, you can find a list of the 10 incredible and unforgettable moments shown in The CW drama series!

Upon returning from a trip, Serena discovers that Eric, her brother, had to be hospitalized after an episode of self-mutilation. Although the series doesn’t go much deeper into the reasons that led the boy to do that, it is interesting to see how his sister stayed by his side all the time after he became aware of the situation.

9. Friendship of Blair and Dorota

The greatest proof of friendship between the two characters of gossip Girl that’s when Dorota leaves the focus of her own marriage to comfort Blair – once again suffering from having her heart broken by Chuck.

The relationship between the two is beautiful and brings a more mature message, unlike the most recurring topics in gossip Girl, such as gossip and love relationships. 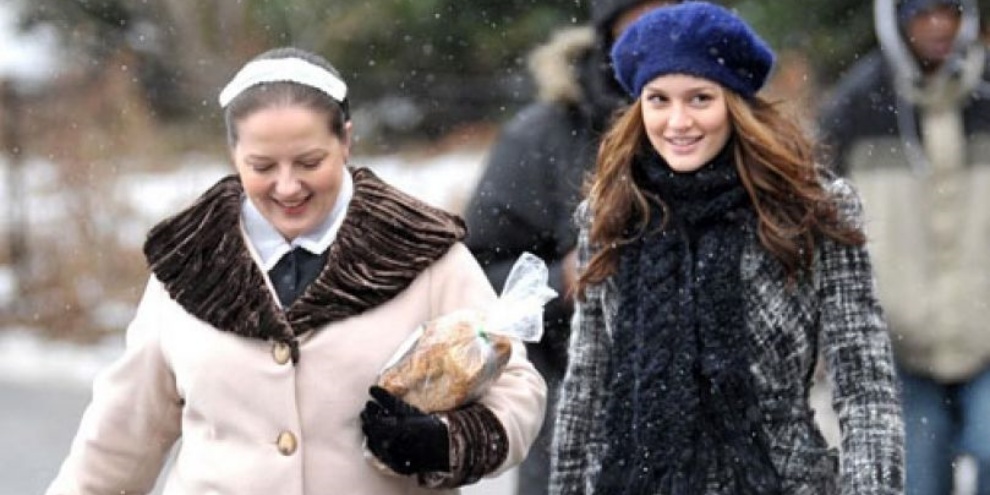 8. Meeting between Lily, Rufus and their son

The whole context of this moment is touching, especially when Lily explains that she ended up abandoning the child because she was very young at the time and thinking about Rufus’ career as a rising star.

Even after they meet, the young man ends up realizing that he does not belong where he grew up, inducing a tight hug between the three. 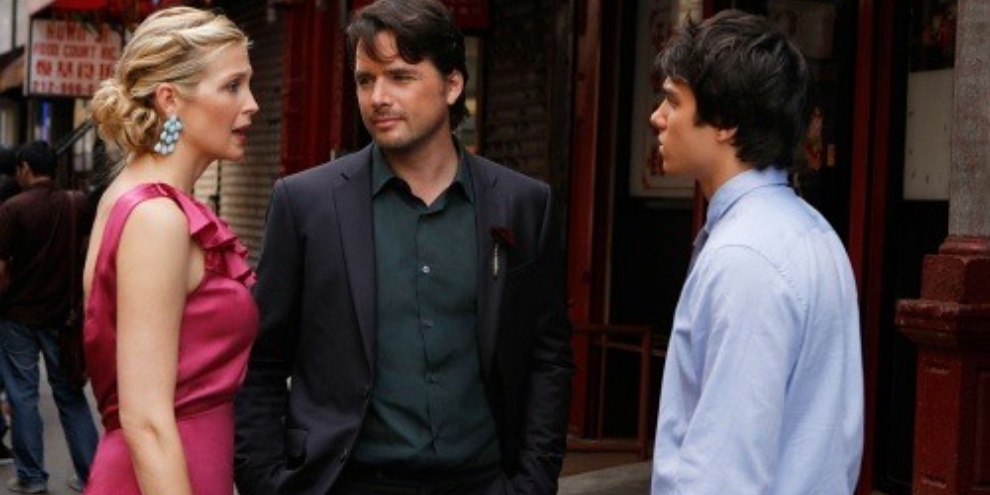 Imagine growing up with an emotionally distant father and suffering the death of your mother from an early age only to discover that, in fact, she is alive. It is this roller coaster of emotions that Chuck faces.

Eventually, she shows up to visit him and the scene was marked as one of the best in gossip Girl.

The girl realized she was in trouble when Chuck started to get too close to her and asked for help from Dan – who, as a great character from gossip Girl, demonstrated support.

When bailing her out, Dan set himself up against Chuck, something dangerous in a series that cares so much for its reputation. For this reason, his gesture takes on an even greater significance. 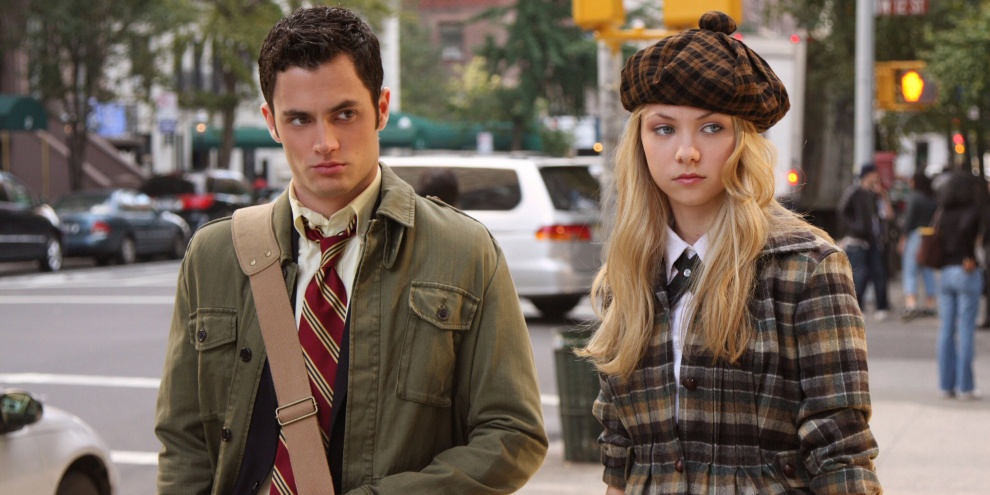 When Blair announces the divorce and enters one of its worst stages in gossip Girl, it’s hard to imagine what could save her from rock bottom – and Dan is responsible for that.

It provides a magical moment for Blair entitled to a pink dress and a diamond crown, all to raise her spirits to the maximum, even if Dan himself feels silly during the whole afternoon.

However, he managed to provide exactly what Blair needed and gave us one of the most beautiful scenes of gossip Girl. 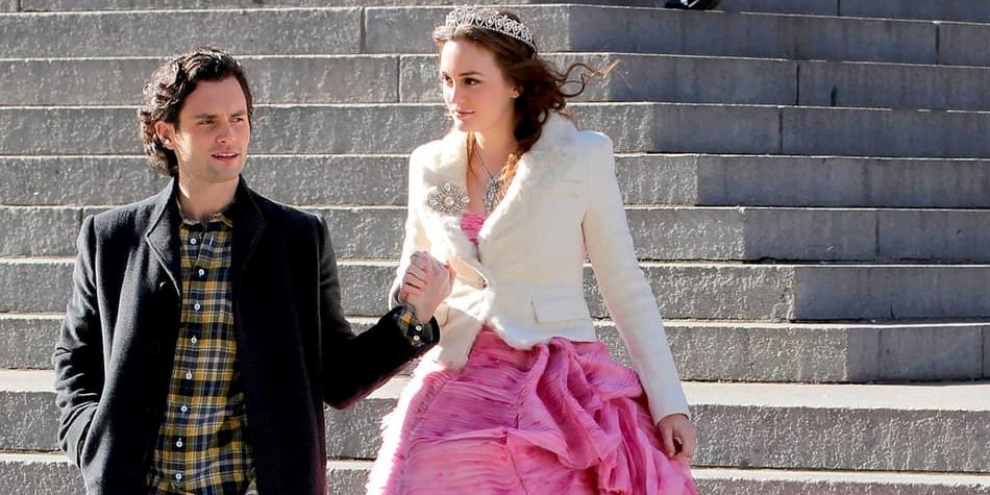 4. The search for Serena

After going through a difficult period, Serena, protagonist of gossip Girl, simply decides to take some time out of the troubled city and board a train, leaving everyone without news throughout the entire summer.

It is at this moment when everyone is mobilized for a sincere and altruistic goal: to find Serena. It is a rare attitude, which is why it deserves a special place in our list of best moments of gossip Girl. 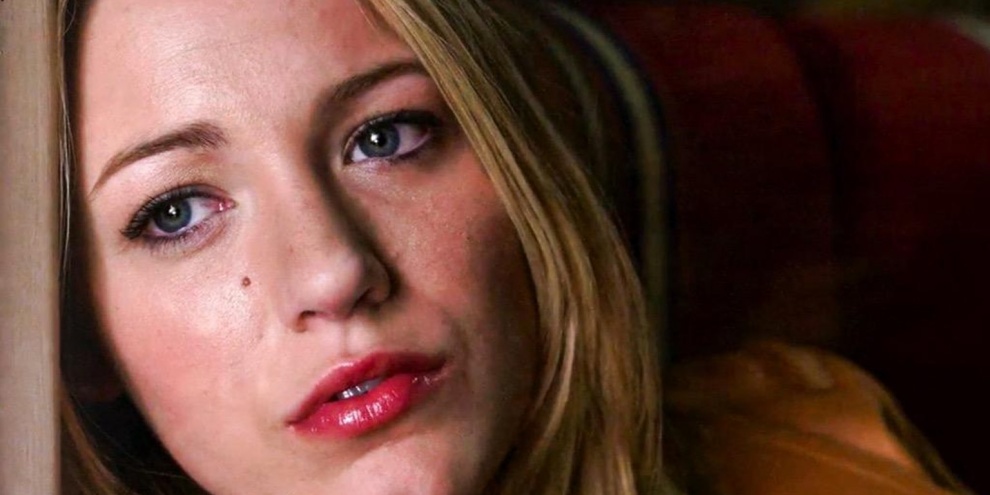 Nate goes through a difficult period when the FBI seizes all of the Archibald family’s possessions, but it’s important to see that he doesn’t have to face it all alone.

Fortunately, Dan and Chuck support their friend and let him live with them at different times. Despite being surprising, gossip Girl managed to show a beautiful side of Chuck at this point in history. 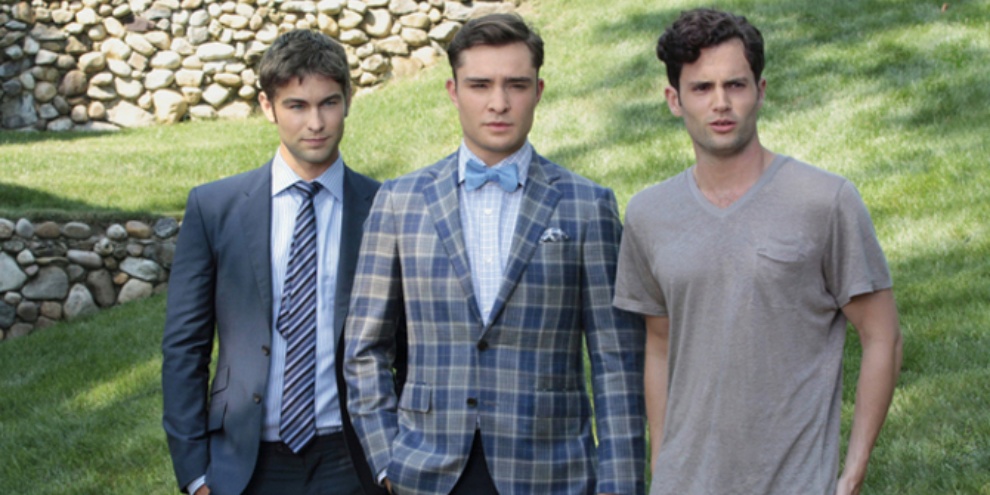 When the relationship between the two didn’t work out, Blair couldn’t just divorce Louis because he had to pay a very high price for her to be free.

In the midst of the chaos, Chuck’s money ends up being his salvation, as he frees her from the situation and proves that nothing is more important to him than Blair’s love. 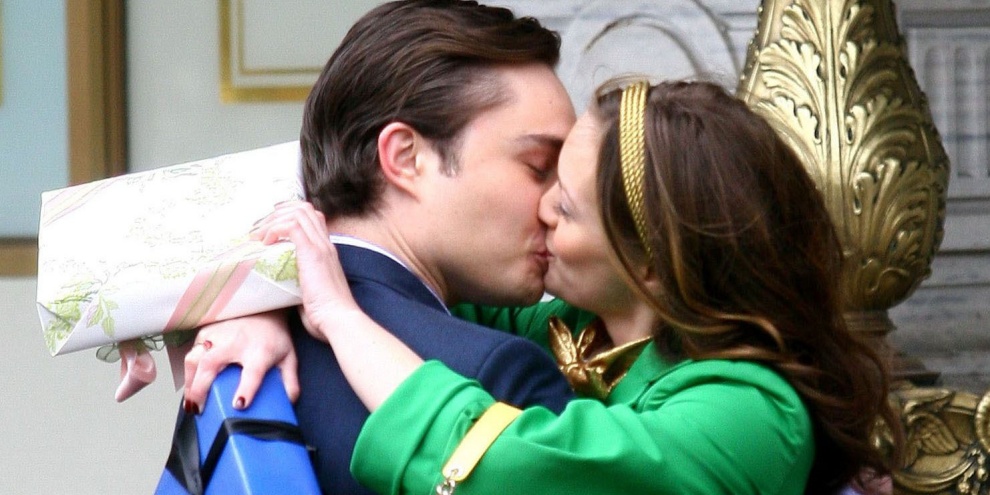 Despite being scheduled to be the most important and memorable event, Blair and Chuck’s wedding ended up facing some problems when the police showed up.

However, despite the difficulty, they managed to say “I accept” and close the ceremony. 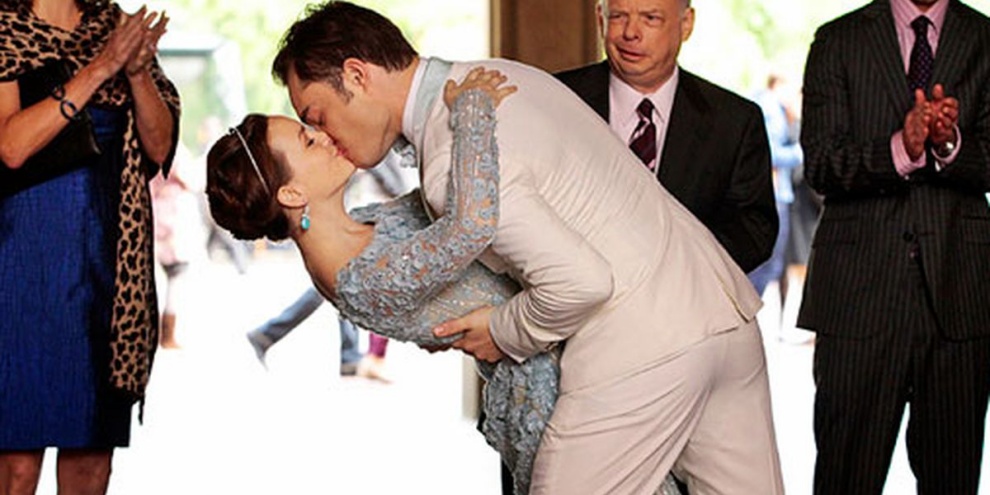 Even gossip Girl revolve a lot around social status and problematic relationships sometimes, there are still beautiful moments that make the series worthwhile!

What are your favorites?