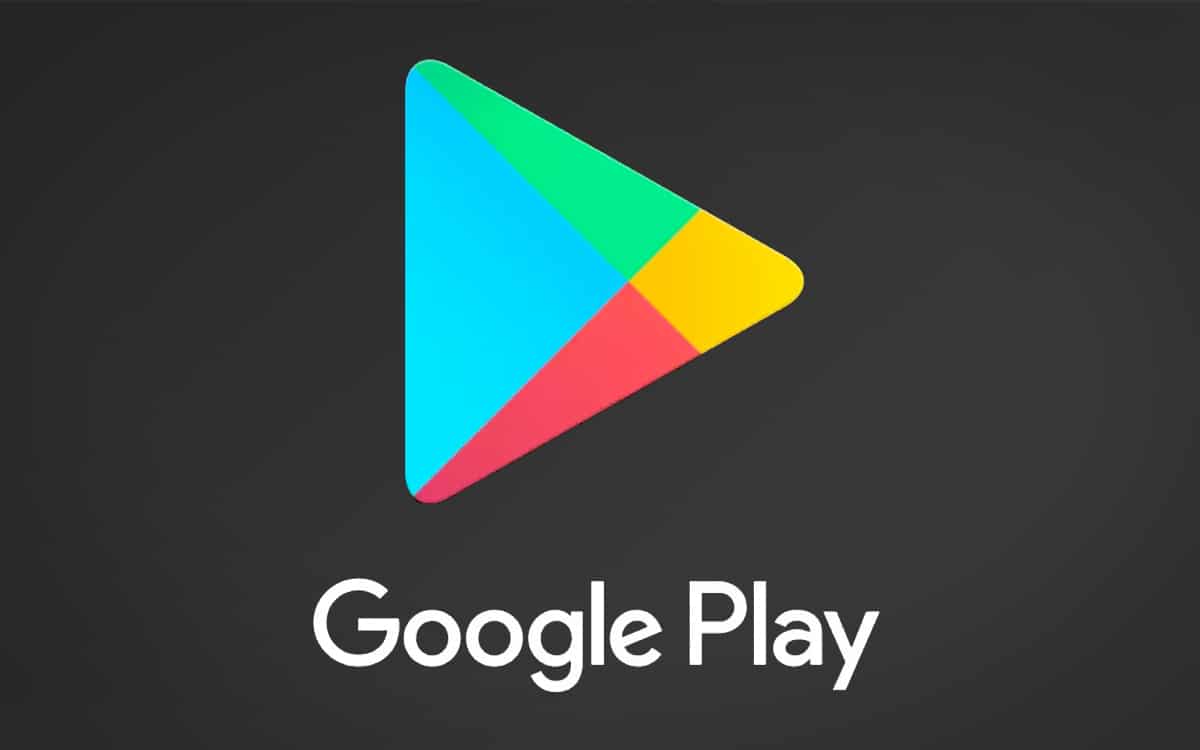 Google will impose its Play Store commission of 30% on publishers of free applications that include in-app purchases according to Bloomberg. Leading applications like Netflix, Spotify and Epic Games could indeed bypass Google’s rules so far. The new measures would be formalized next week.

Bad Apple, nice Google? However, it seems, at least when we talk about the commissions on their respective application stores, that the two firms are ultimately on the same line. The two indeed practice a 30% commission on paid apps from their app store. But so far there is still a difference on the two stores. On the App Store, the 30% commission is imposed quite strictly (with a few rare exceptions) both for app purchases on the store and for dematerialized In-App purchases, integrated into the application.

30% commission on the Play Store: Google aligns with Apple

This has also earned Apple to enter into a real showdown against Epic Games: the publisher of Fortnite was excluded from the App Store and the Play Store after trying to bypass the rules around in-app purchases with its own virtual currency. And took the case to court to recognize the monopolistic position of Apple on its store, and the supposed anti-competitive nature implied by the application of a commission on all payments, including integrated ones.

It is not besides not the first time that Apple has been criticized on this point. This is why Netflix no longer allows subscribing directly through the iPhone application. As is Spotify. However, it is clear that the situation remains more so far in favor of Apple. Who can continue to make his law in his ecosystem. On the other hand, we imagine that Google is watching this whole affair with a lot of attention. Because for now, Google still fails to generate with its Play Store as much as Apple.

Of the $ 50 billion that the market represents, Apple thus managed in the first half of 2020 to capture nearly 65% ​​of total revenue ($ 32.8 billion) compared to 35% (17.3 billion) for Google. A shame, especially when we know the respective market share of the two ecosystems: more than 75% for Google and less than a quarter for Apple. So according to Bloomberg, Google aims to do exactly like Apple and enforce a 30% commission much more strictly in its ecosystem, including for built-in apps and subscriptions.

When the new rules are in place, theBigger publishers will have a short stay to implement the changes. But eventually, applications that attempt to play with the rules will be systematically deleted.

Contacted by Bloomberg, a Google spokesperson explains: “Android is an open platform and allows you to install several app stores. In fact, most Android devices come with two stores preinstalled, and users can install more. For developers who choose to distribute their apps on Google Play, our policy has always been to require them to use the Google Play Store payment system to record in-app payments. We are constantly working with our partners to clarify these policies and ensure that they are applied fairly and reasonably ”.