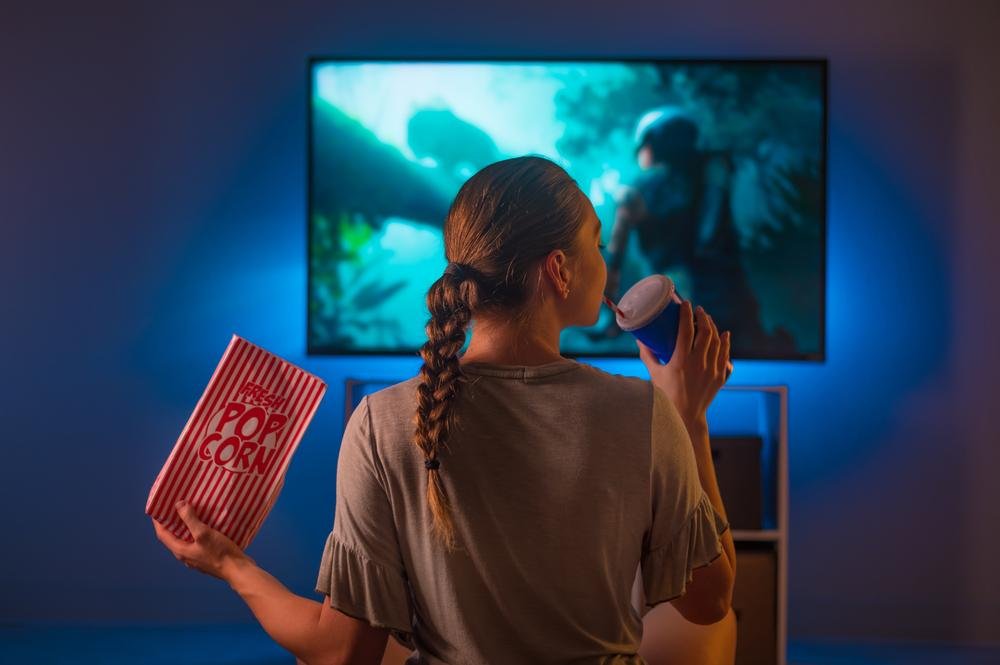 Formerly, the appliances of television they only served to tune into open channels and enjoy programs of the most varied styles offered by the main broadcasters in the country. If you are from that era, you must remember that, due to the analog transmission signal, many of these channels were displayed with drizzle on the screen and a certain instability. But all that changed when the Digital TV finally arrived in Brazil.

And along with this change, manufacturing companies began to invest more and more in advanced technologies to offer the best in terms of image and sound quality to consumers. At Smart TVs It didn’t take long to become popular, bringing countless benefits to everyone who wanted to take advantage of its advanced tools, as well as the integral devices that turned a device into a smart one. 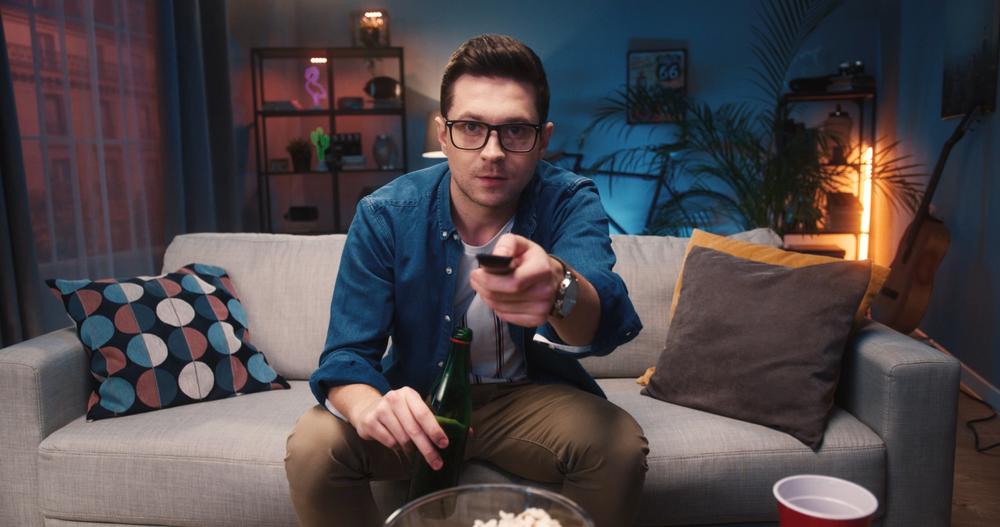 In this context, two platforms became very popular: the Android TV it’s at Google TV. But if models with Android operating system are developed by Google, why are there two different nomenclatures when we talk about television? In the text below, we will unravel this mystery. So, do not miss any details that we will cover on the subject!

What is Android TV?

As previously mentioned, Android TV is part of the development for televisions using the Android operating system, very common in smartphones of all types. Created by Google, this platform is also integrated with several TV brands on the market, such as Sony and Philips. Within its basic mechanisms, you can access the Google Play Store app store and check out all the highlights.

Most streaming services available in Brazil, such as Netflix, Amazon Prime Video, Globoplay, Disney+ and HBO Max, are available for download and direct access via television, which makes life easier for users in many ways. Apps for digital games, music and news can also be downloaded from this same app store. 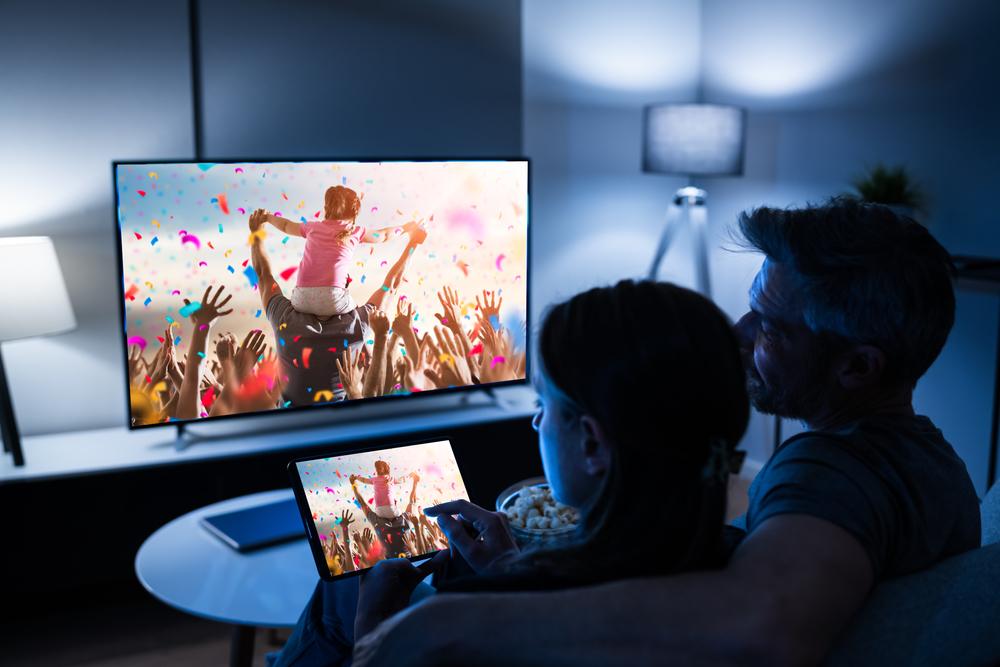 In general terms, Android TV has advanced content and even integrates Google Assistant as a standard for personalized searches. That way, if you are already used to “Ok Google”, use your remote control to repeat the process on the television as well. Among its tools, it is possible to manage everything you watch on streaming and keep everything organized through voice command.

What is Google TV?

While Android TV is really efficient in every way, Google always wants the best solutions for all consumers. For this reason, the company launched Google TV, which, in a way, consists of a more current, technological, advanced and dynamic version of Android TV. Among its advantages is access, which can also happen on mobile devices, such as smartphones and tablets, in addition to television sets and the latest version of Chromecast.

Most streaming applications are also available for download, with easy access, along with updated versions and numerous new features. In this way, Apple TV+, Discovery+ and Star+, for example, are not left out like other operating systems for smart TVs. 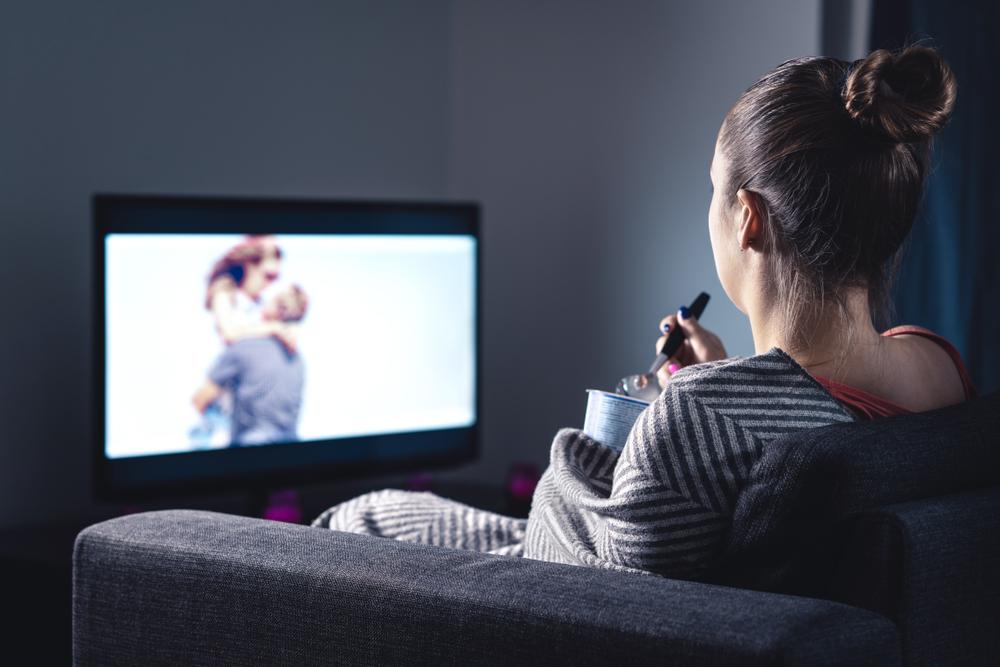 Another advantage is that Google TV has an organized and intuitive interface that can make everyday issues easier for its users. By accessing it, it is possible to view the content of most downloaded streams, whose subscription has already been checked, with intelligent suggestions of programs to watch. That way, you won’t have to look for productions on each of the services, being able to choose movies, series, reality shows and other programs in a single place.

Discover other benefits of Google TV

With interesting additional features, Google TV still brings a synchronized experience to users. It is possible to manage your tools through your own smartphone, generating a personalized list of contents to be watched and integrating them with the Internet Movie Database (IMDb) in order to know more information about the audiovisual works in question.

This management also has an effective algorithm, which provides suggestions based on what you have watched before. All this without the need to be browsing only a specific streaming service, as the Google TV integrates all subscriptions in one place. 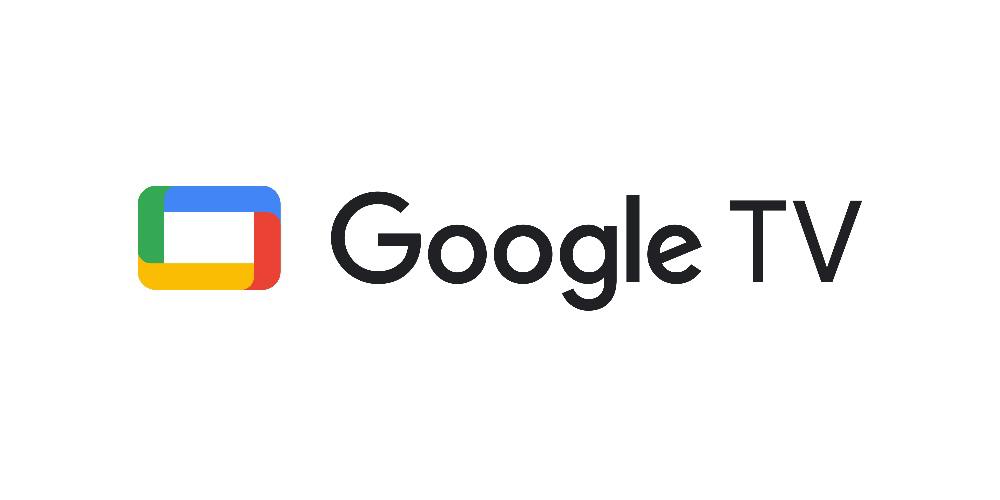 The platform also ensures that other additional Google features — such as Google Fotos, Google Drive, Google Assistant e Google Nest — are connected to the system. And you can even manage smart home devices within the virtual environment created specifically for consumers. If you’re going to watch a movie, for example, and want to turn off the light without leaving the couch, just activate this mechanism in the platform’s interface.

What devices have Google TV?

In addition to being available on the latest version of Chromecast, Google TV is also being made available for newer TVs with Android TV. In Brazil, TCL was one of the first companies to implement the novelty in its Smart TVs.

Google’s interface also appears in the country on other products that run Android TV, such as TV Boxes officially licensed with the television system. Some of the latest Xiaomi TV Boxes, for example, are compatible with Google TV.

Now that you know the difference between Android TV and Google TV, it’s easier to understand how each solution works, right? So stay tuned here at TecMundo to know all about these technological news!