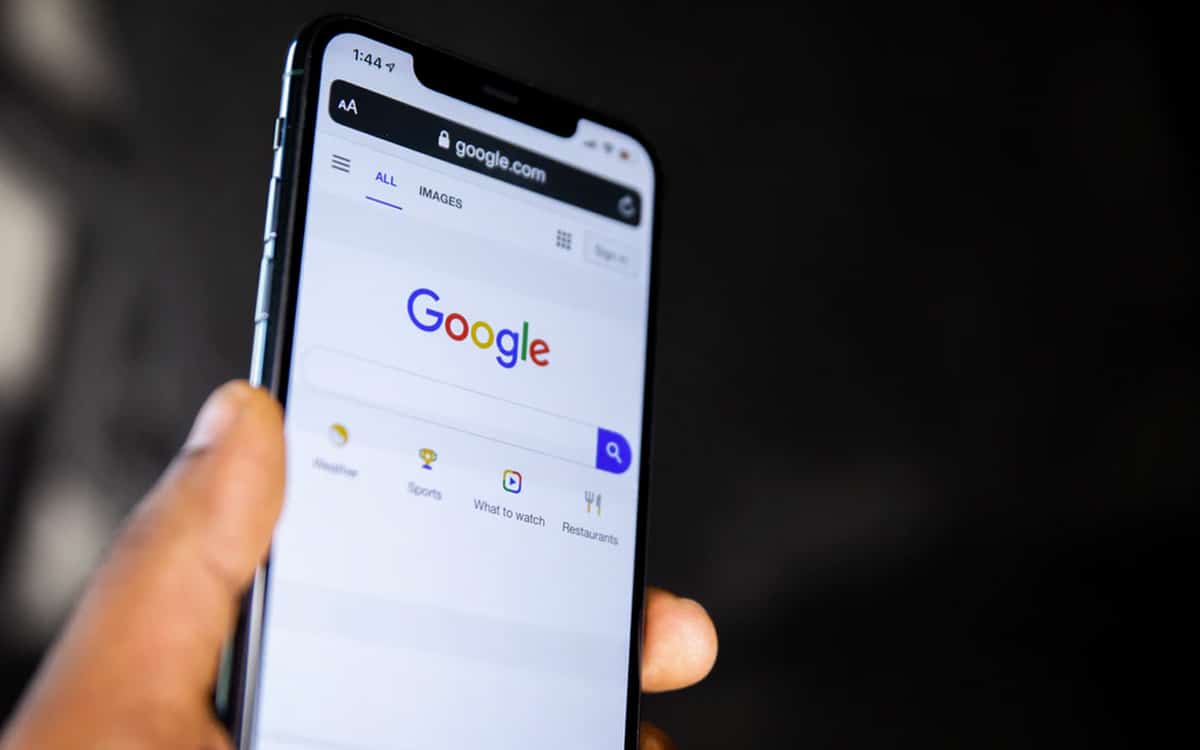 Google and Facebook blame the Australian government for a bill that would force them to negotiate fairer compensation with the media. The text provides in particular that an independent arbitrator sets the amounts that the platforms will have to pay if the negotiations were to fail.

Google is currently making progress on media compensation. GAFA, in particular Google and Facebook, have profoundly transformed the way we consume information. Pushing many media outlets around the world into deep financial difficulty. Indeed, why buy the newspaper when everything is available for free ?

That is why many media have claimed for years that Google pays them for the right to use their images and a short snippet of text in Google News and search engine results. Europe has implemented the concept of “Right neighboring copyright” which allows the media to collectively demand compensation from the platforms.

Google and the media: the standoff continues

Its terms require negotiation between publishers and platforms. Suddenly, in France, Google preferred to remove most of the extracts and photos so as not to pay the media. In passing, arousing the ire of the Minister of Culture. But the standoff and negotiations continue, and the media in some countries have obtained an agreement involving remuneration. Imperfect agreements since they are made between certain media and the platform.

They do not apply to everyone in the countries concerned. Google, however, ended up agreeing to pay a handful of media in Germany, Australia and Brazil. However, some countries like Australia would like to go much further and protect the entire information chain. In any case, it is the spirit of a “binding code of conduct” that the Australian government wishes to pass.

He does not aim not only Google, since Facebook also includes information in its news feed. Concretely, any media could enter into negotiations with these platforms. A binding arbitration procedure would be foreseen in the event that these negotiations were unsuccessful. It is moreover this measure which is at the center of the blockages for the platforms concerned.

I have to say that Google and Facebook are playing big : the Australian code of conduct is of interest to many countries which are also seeking to limit the harmful effects of large platforms. Friday, January 22, 2020 Google therefore sent an ultimatum to the Australian government: sor the text is removed, or the Google search engine will become inaccessible to 19 million Australians.

More discreet than Google but no less fierce, Facebook has also threatened to stop publishing Australian media articles if the code goes into effect as is. Mel Silva, head of Google Australia believes that “This provision of the code would set an untenable precedent for our sector and the digital economy”.

Google proposes to modify the text slightly – we imagine that it is mainly about removing the arbitration procedure and / or the fines provided for by the code: “There is a clear path towards the development of a fair code that we can work with, if we simply make small amendments”. For his part, the Australian government does not seem to intend to give in : “Australia makes the rules as to what can be done in Australia. It is our Parliament that decides ”.

Australia doesn’t let itself be intimidated

And drive the point home: “people who are willing to work in this setting in Australia are welcome. But we do not bow to threats“. The whole question is whether Google and to a lesser extent Facebook can really afford to carry out their threats. Arbitrarily removing all of Google’s search engine when the issue only concerns Google News Australia seems very arbitrary.

And it’s rather awkward in terms of image : Far from scaring other countries, Google risks on the contrary reinforcing their intention to go even further and limit as heavily as durably the room for maneuver which the firm has enjoyed so far. In addition, if Australia has only 19 million inhabitants, Google risks by ricochet of attracting the wrath of the European Union – who does not hesitate to bang his fist on the table and impose heavy fines on GAFAM as soon as necessary.

Read also: Google Maps starts showing the price of gasoline at the pump in Europe