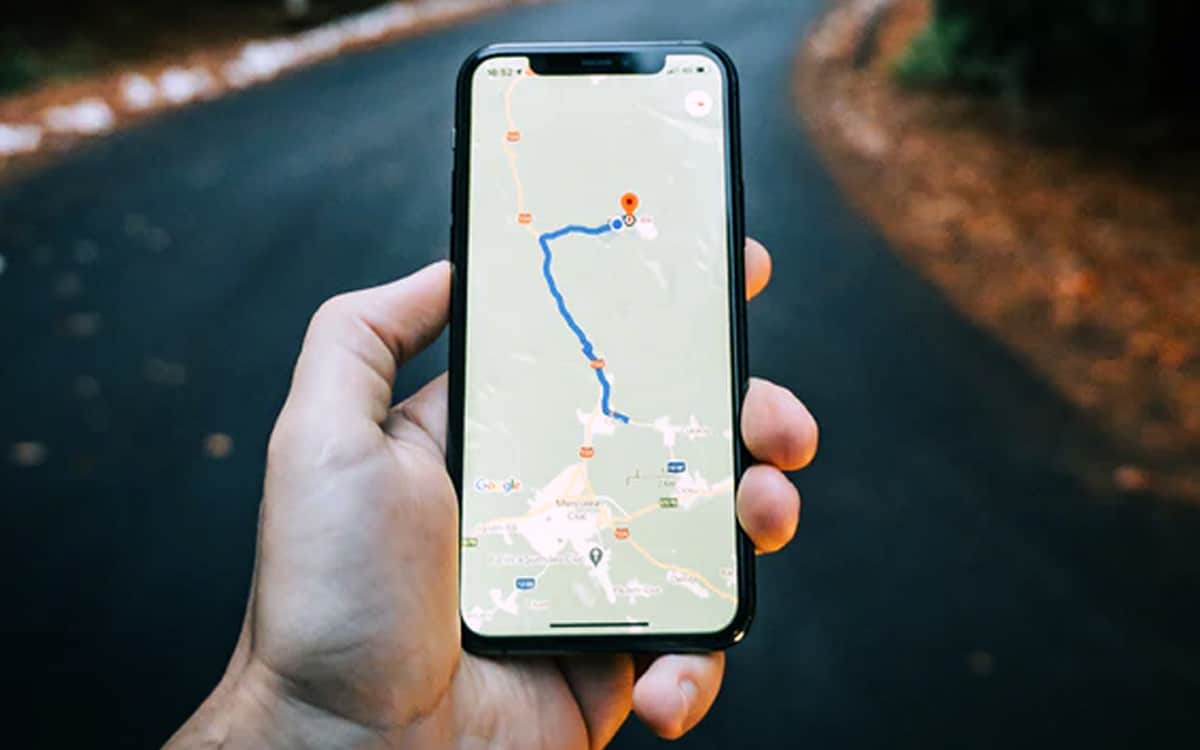 Google announces that it will not ask iPhone users for permission to track them after the implementation of the new App Store terms around privacy. Google prefers to remove tracking from all of its iOS apps. Information on the respect of private life will be associated with Google applications from the next update.

Google indicates in a statement that it abandons all tracking features in its iOS apps. The firm prefers to do without detailed monitoring of users, rather than accepting a dialog box asking them if they allow the application to perform this collection.

Apple is starting to apply a new privacy policy on the App Store and iOS. This makes it more difficult for applications to obtain permanent permissions. From iOS 14.5 a dialog box will allow you to refuse any tracking, including in big apps like Google and Facebook.

Facebook is firmly opposed to this policy change which, according to Mark Zuckerberg, is motivated by an anti-competitive strategy. According to the boss of Facebook, Apple is doing this because its applications respect it. An argument that has little chance of convincing, especially when you know the practices of the social network in terms of personal data.

These practices will in any case soon become very visible on iOS, from the next developer update. All publishers who publish applications on the App Store must now provide answers to a detailed questionnaire before publishing their application or an update. These answers are used to present on the application form in the App Store, a insert that details the application’s data collection practices.

note that Apple doesn’t forbid anything. Facebook and Google, among others, can continue to collect personal data as they wish. They just have to now be transparent, and say how they use user data to monetize their app. In case of refusal to provide this data, the publisher risk of seeing its application removed from the Play Store.

Privacy and App Store: the new conditions will lower the advertising revenues of publishers, warns Google

The same threat hangs over publishers who would lie in their statement. For its part, Google explains how this new policy called App Tracking Transparency (transparency around the tracking of applications, or ATT for short) will impact the players in advertising. ATT, Google explains, “Will require developers to ask for their permission when they use certain information from the applications of other companies and websites for advertising purposes, including when they have already obtained consent”.

Google recognizes that the implementation of this new mechanism “Will reduce access to key data” – in other words, many users will actually refuse this tracking if given the choice. Because of the ATT policy, Google continues, “App publishers are likely to see a significant impact on their Google ad revenue on iOS”.

Apparently, Google nevertheless believes that it can generate enough advertising revenue without practicing any tracking.. And set an example by explaining how he intends to comply with this new policy. So, Google reveals its apps won’t display tracking warning, because the latter will no longer have a unique advertising identifier to comply with Apple’s new conditions.

Also read: Apple and Google would soon be forced to tell you what your personal data is worth

The end of monetizing services with your personal data is approaching, but what will replace it?

Even if it seems untenable to maintain a double standard depending on the platform. Suddenly a real long-term question arises: if Google abandons the use of personal data more widely, what is the future of monetization on the net? Should we prepare for a pay-off is back in force? Let us know what you think in the comments.