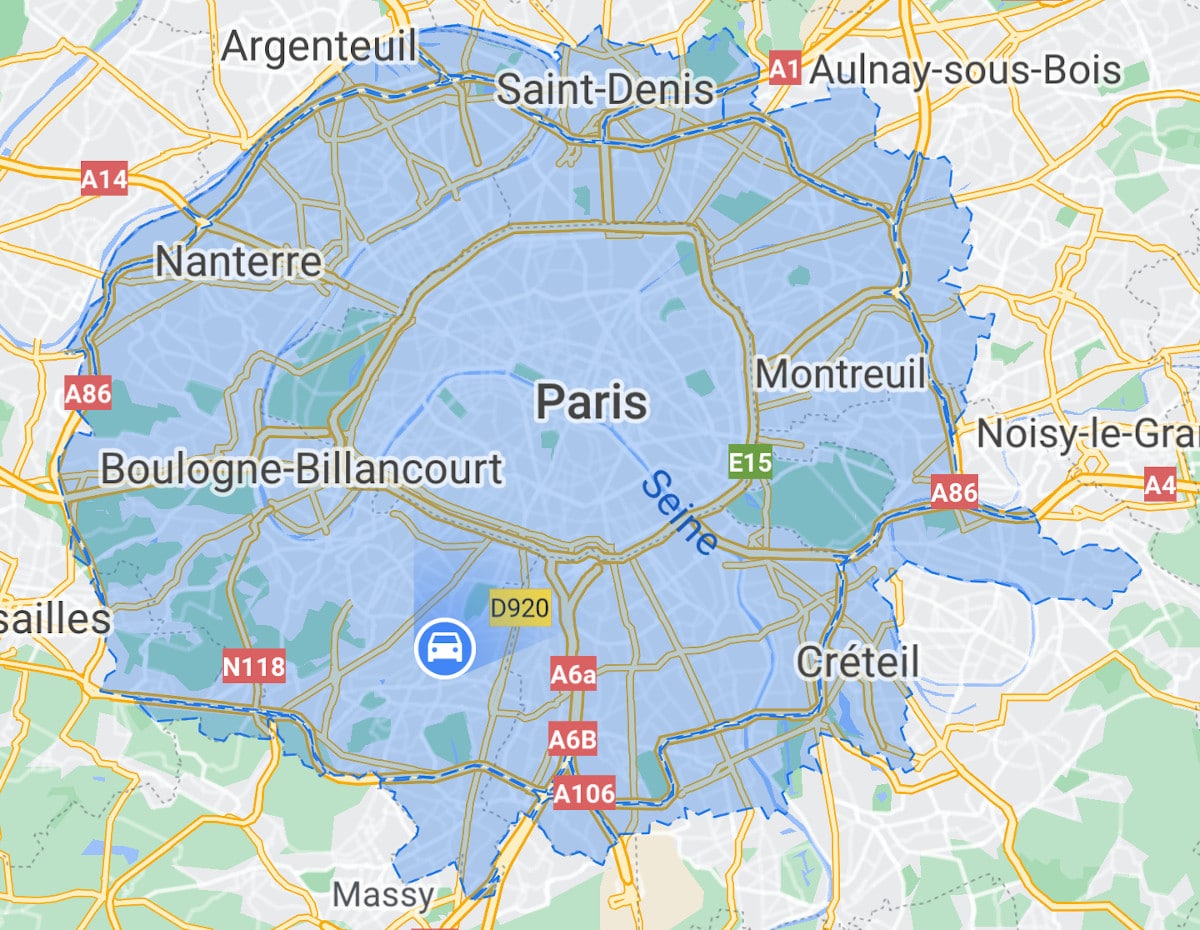 Google is now showing low carbon zones where the most polluting vehicles are prohibited from driving. Five cities are covered: Paris, Berlin, Barcelona, ​​Amsterdam and London. The app also calculates an alternate route, or offers you an alternative means of transportation, if you are affected by the restriction.

In recent months, Google Maps has undergone numerous updates from Google. Some relate to traffic forecasting and travel history. Others allow you to receive smart notifications and suggestions based on contextual information. Or others are interested in navigation outside of GPS signals, inside buildings for example. Among all these innovations, we have noted a few that are particularly concerned with the environment.

And more precisely to the fight against global warming. We want as proof this novelty that appeared in May. It makes it possible to calculate journeys according to topography and pollution. Google Maps will help you avoid traffic jams, of course, but the app will also bypass routes where the drop is too steep when possible. Thus, you will have less need to brake or accelerate. It sounds like nothing said like that. But the energy loss caused by slowing down or accelerating hard is considerable, according to a study by motorists’ associations on the impact of speed bumps.

Today, we learn that Google Maps continues in this direction by integrating a new function related to the fight against global warming: the display of low carbon zones. What is a low carbon zone? This is a geographical area where certain vehicles can no longer circulate under certain conditions (peak pollution, for example). Each municipality chooses the maximum number of the sticker Crit’Air, the period of circulation and the type of vehicle (car, heavy goods vehicles, etc.). 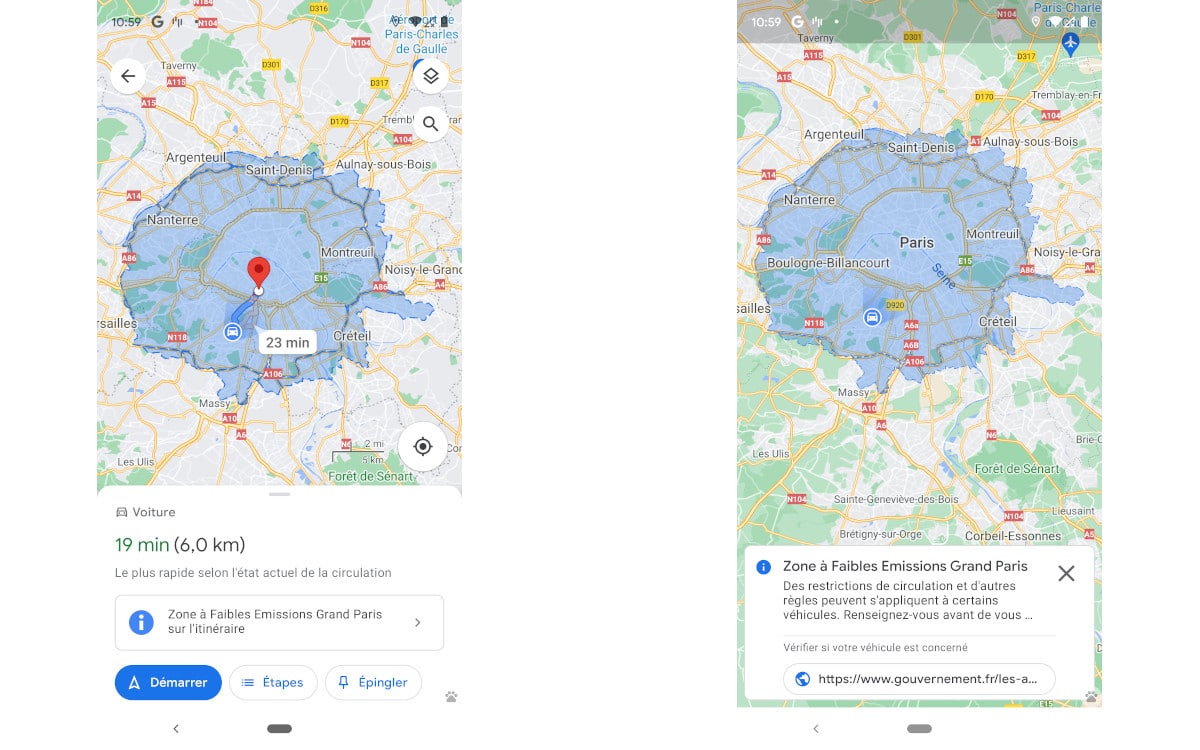 In France, there are already three (Grand Paris, Metropolis of Grenoble, Metropolis of Lyon, including each time certain municipalities). There will soon be seven more: Aix-Marseille-Provence, Nice-Côte d´Azur, Toulon-Provence-Méditerranée, Toulouse Metropolis, Montpellier Méditerranée, Strasbourg Metropolis and Rouen-Normandy. They will all come into force before the end of 2021.

To fully understand where they are and whether you are allowed to enter them with your car, Google Maps therefore supports these areas. First, the application displays them on the map. Next, she alerts you to let you know that a route crosses an area, especially if your vehicle is not allowed. If so, the app can help you propose an alternative path (if your destination is not in the area) or other means of transport (train, metro, tram, bus, taxi or private driver). This is very practical.

In France, only the Parisian area is displayed in Google Maps. We will have to wait to take advantage of the information on Lyon and Grenoble. In Europe, four other zones are supported: Berlin, Amsterdam, London and Barcelona. Google obviously promises there will be more. It would be a shame if the application was not exhaustive on this subject. But we understand that this requires additional contextual adaptation.