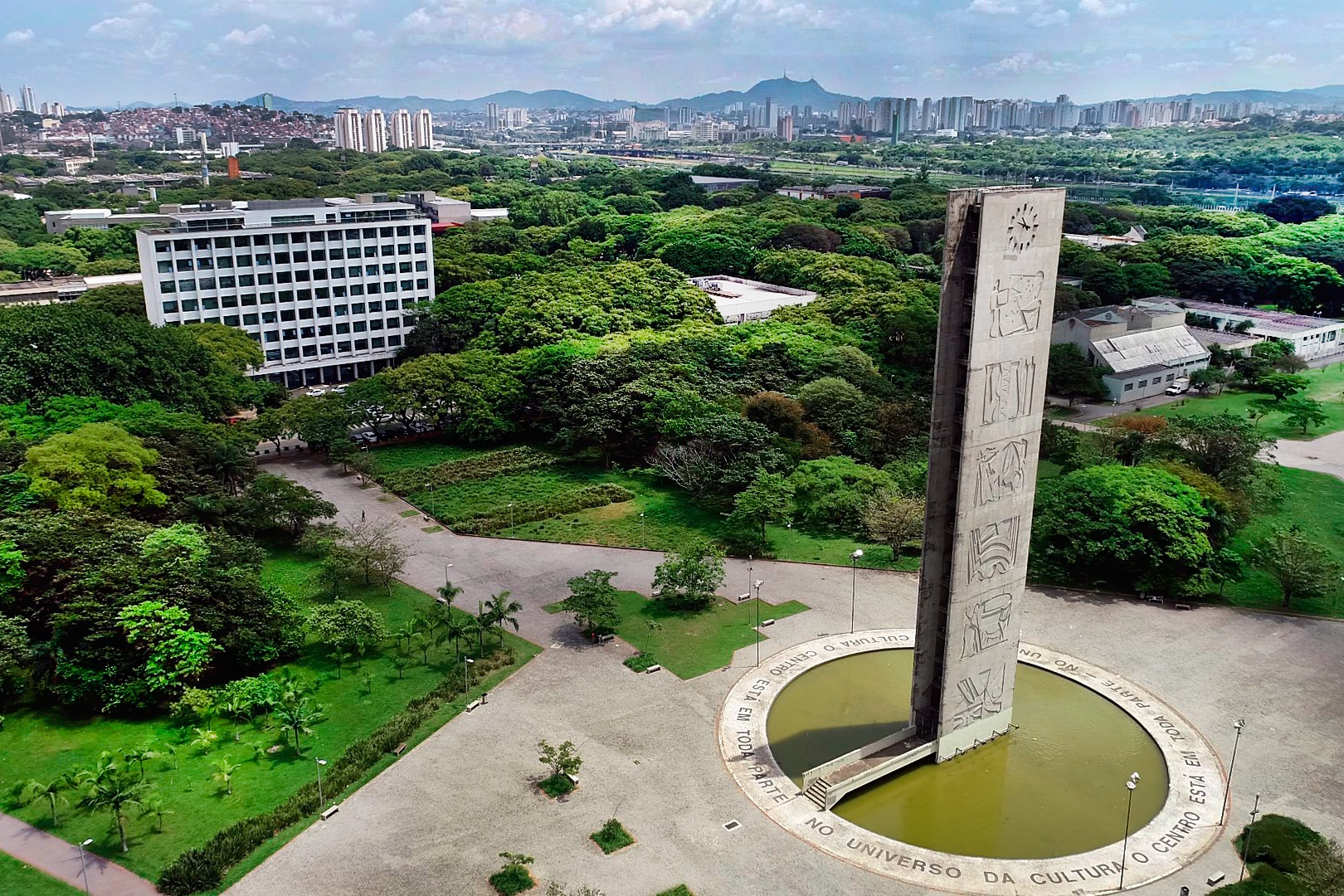 Brazilian universities that have partnered with Google are receiving a notice that the Workspace for Education unlimited cloud storage service will be closed next year, when each institution will have 100 TB to share among all users. Because of this, higher education schools are already beginning to think about alternatives, since the new model is considered insufficient.

Google’s deal to make Drive infinite available started about five years ago. From this access, teachers and students who had an email from the institution could enjoy the benefit of unlimited storage.

At the time, the technology company justified that it was offering the free service because it would be important to improve the teaching methodology and facilitate student learning, all in an integrated and mobile way. In the past, this corporate system was called the G Suite, having switched to Workspace since last year.

O TecMundo he had access to the situation through an e-mail sent by a professor from a public university to his students. In the message, he warns that the unlimited cloud drive service will end in July 2022 “because of the misuse of Google Workspace for Education services (formerly G Suite) in the storage of films, series and books”.

He tells students that he sent the email to remind them to get important personal files out of Google Drive and put them in another environment, as the space will get smaller.

How it will affect universities

The report contacted the University of São Paulo (USP). It has an agreement with Google, but says that until April 19 it had not been notified about the closure of the unlimited space for Workspace for Education drives. The advisory of the educational institution said that 95 thousand accounts (including undergraduate, graduate students and teachers) use the service.

In 2016, the university had estimated that about R $ 6 million would be saved per year with the partnership, as the costs of maintaining cloud services are relatively high. With the end of the system, USP said that “it will look for alternative ways to supply this need. The market already has alternatives such as the use of free software and companies that seek partnerships with universities, for example”. 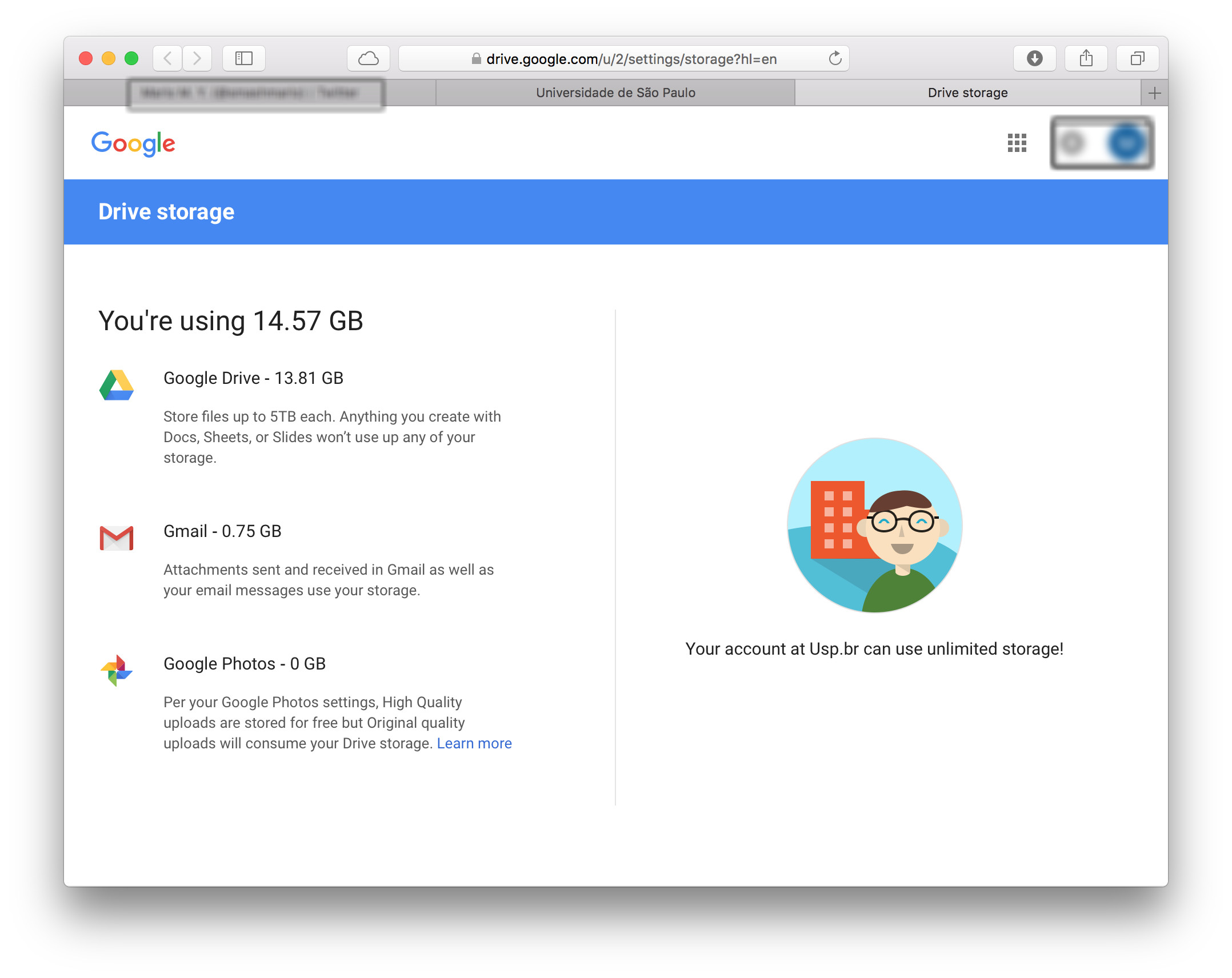 O TecMundo he also sought the Universidade Federal Fluminense (UFF). Helcio Rocha, director of the Information Technology Superintendence (STI), says that the higher education school was notified on February 26 this year about the changes.

He says that UFF had, by the end of April, a total of 110,141 users with access to Workspace for Education emails. The representative states that the university will be greatly impacted by the new rules.

“With the limitation and reduced space, we will have to think about storage alternatives. This implies hiring services and / or expanding the capacity in our Institutional Data Center”, says Rocha.

Unlimited storage space on Google Drive? We have! If you haven’t created your UFFMail yet, take a look at these infos: https://t.co/pKgrLPpjKf and create your @ id.uff.br logo ?? pic.twitter.com/PPIz0J82op

He maintains that, with the pandemic, the new technologies applied to teaching produce a lot of digital material (texts, videos, images and audios), and that this requires a lot of space. “Considering that the number of accounts currently active in our academic community is high, we will have a very low storage limit per user”, he concludes.

The report also contacted the Federal Technological University of Paraná (UTFPR), another institution that has an agreement with the technology company. However, UTFPR did not respond to requests for comment on the matter that were made via email and WhatsApp.

Google confirms that it will end the unlimited service in July 2022. The justification is that the company noted that “storage was not being used optimally, and school managers did not always have the tools necessary to manage this issue”.

In place of unlimited space, a free base of 100 TB will be offered in the cloud, which will be shared among all users of each educational institution. To give you an idea, taking the case of USP, each person with access to the service would (on average) have approximately 1.07 GB of space from the new rule. In the case of UFF, the space for each user would be even smaller: approximately 900 MB.

This new cloud storage system is called a “pool” and, according to Google, will offer “better control over your Google Workspace for Education experience”. “Administrators will be able to set storage limits at the level of the organizational unit and the user, control shared units, among other resources”, he adds. 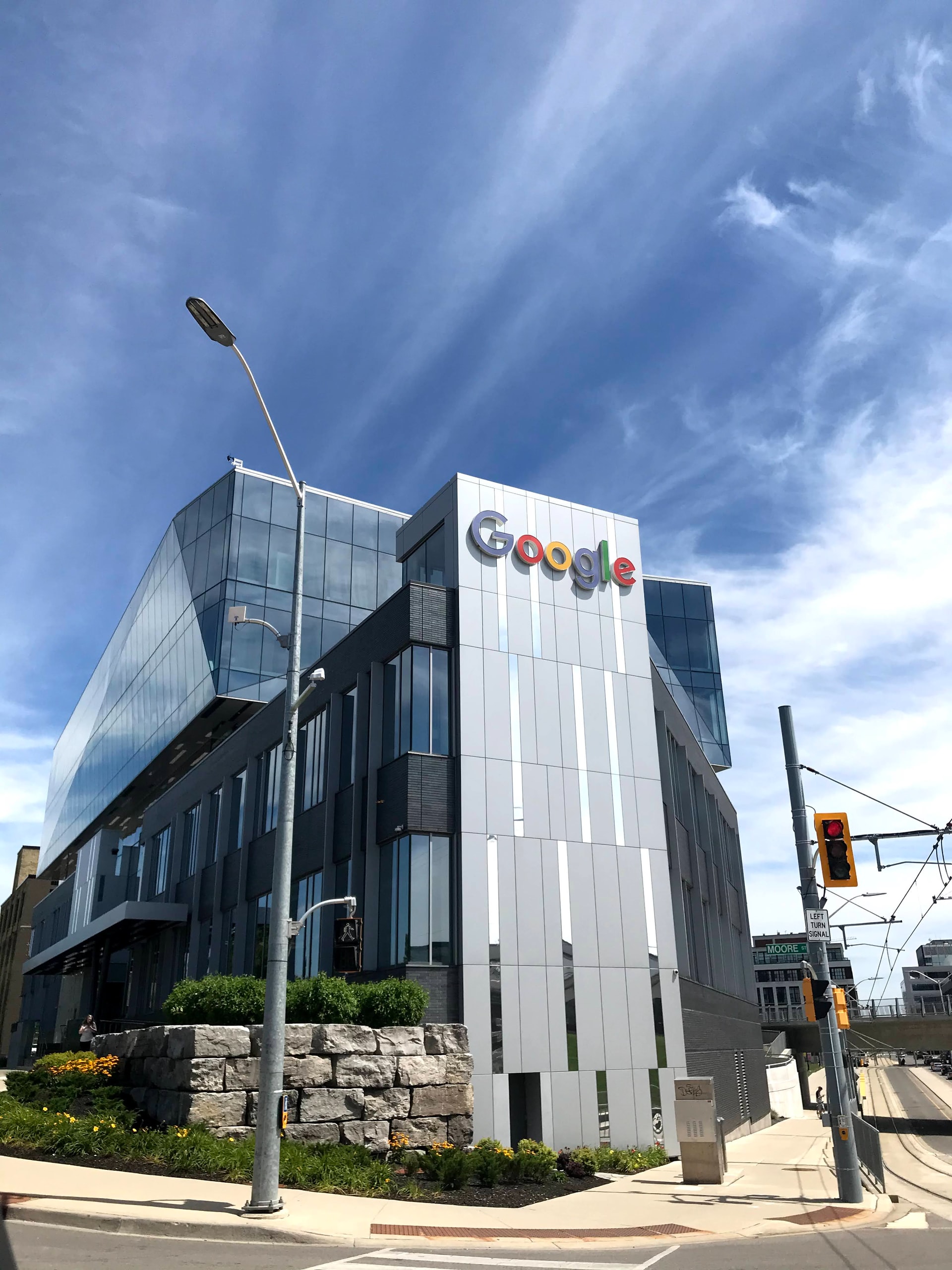 Also according to the company, the change will affect less than 1% of the institutions that use Workspace for Education, and all customers who purchase the new service from the end of 2020 will no longer have the unlimited drive.

“We will help administrators adjust to the new model and optimize their space, providing tools that help to identify and manage the use and allocation of storage. This will be done well in advance of the entry into force of the new rules. Institutions impacted will be sought to discuss a wide range of options to guarantee the space they need “, defends the organization.

Finally, the company claims that the new storage policy in Google Workspace for Education is global and that Brazil is no exception.