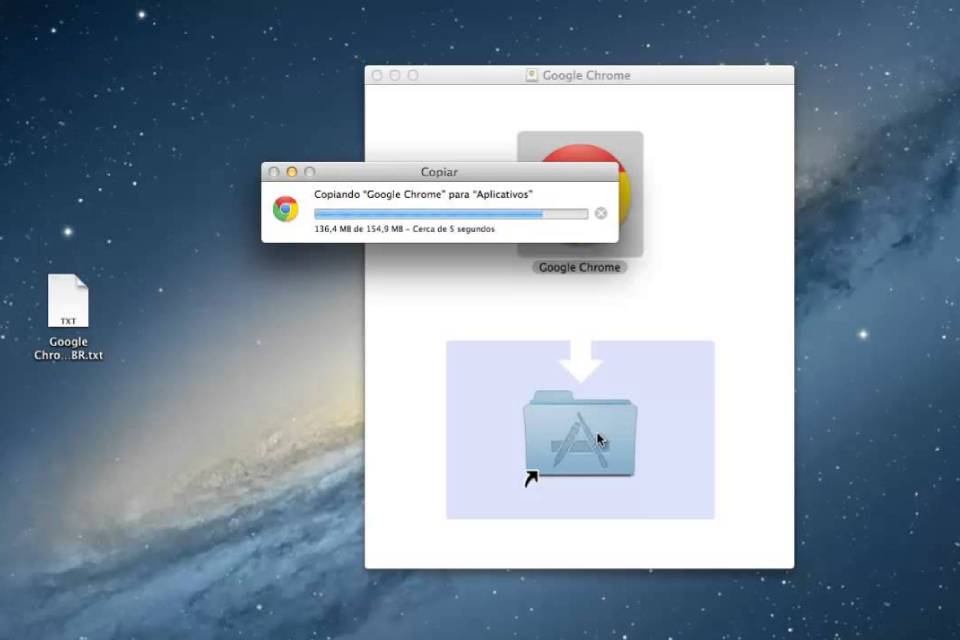 Last weekend, developer Loren Brichter published a text called Chrome is Bad (Chrome is bad, in free translation), claiming that the search giant’s browser would be compromising the performance of your Mac.

According to him, after getting rid of the application, calling it malware, everything got faster. However, Guilherme Rambo, from 9to5Mac, even though he is not exactly a fan of the solution, he asks: would the accusation be true? The conclusion is that Chrome is not the villain painted by the professional colleague.

The problem, Brichter points out, would lie in the automatic update mechanism, which, in turn, would cause the WindowServer process on macOS to have consistently high CPU usage, even on more advanced machines.

First, according to Rambo, it is necessary to understand that Google’s Keystone service, as well as any other type of application and service process running on a Mac, registers itself in the system using an initialized list of properties. Thus, he points out, verifying his behavior is more than necessary.

Was the browser ‘killing’ the performance of Macs?Source: Reproduction

Guilherme found that one of the processes has a StartInterval set to a value of 3623 seconds. That is, its execution occurs approximately once an hour. The second starts only when a Google application wants to check for updates on its own, on demand.

“These are not services that will continue to run indefinitely, they are only started periodically to check for updates or when a Google application wants to talk to them, which makes the claim that they make WindowServer slower even more interesting,” points.

After that, applying reverse engineering, Rambo realized that the browser seems to handle things like sending crash reports, if any are available, and checking for updates.

“Note that this basic research is by no means a confirmation that this software does nothing potentially harmful, it just means that, in the limited time I had to investigate it, I did not find anything alarming”, defends Guilherme.

Detailing the approach taken, Rambo describes that the tests were carried out on a 16-inch 2019 MacBook Pro with a Core i9 processor and 16 GB of RAM. In addition, the machine was connected to an external monitor and no other application did anything but basic background tasks.

To prove his hypotheses, Guilherme recorded two sessions using instruments that allow observing software metrics, such as CPU usage over time, one with Google Chrome installed and one without.

“The WindowServer process used about 50 seconds of CPU during the test window. Without Chrome and its updater installed, it used about 49 seconds. I don’t see this as a confirmation of the problem, since the difference is negligible (far below than would cause visible performance fluctuations) “, he adds.

As for blaming the tool for poor performance, he believes in three possibilities: the placebo effect of someone indicating a resolution and it seems to work, the prejudice against the browser and, the simplest, that restarting the machine would do the trick, not having to do with uninstalling the application.

Anyway, Rambo recommends: “If you still think Google Chrome is slowing down your Mac’s performance, go ahead and remove it. I recommend Safari”, stressing your preference for use.