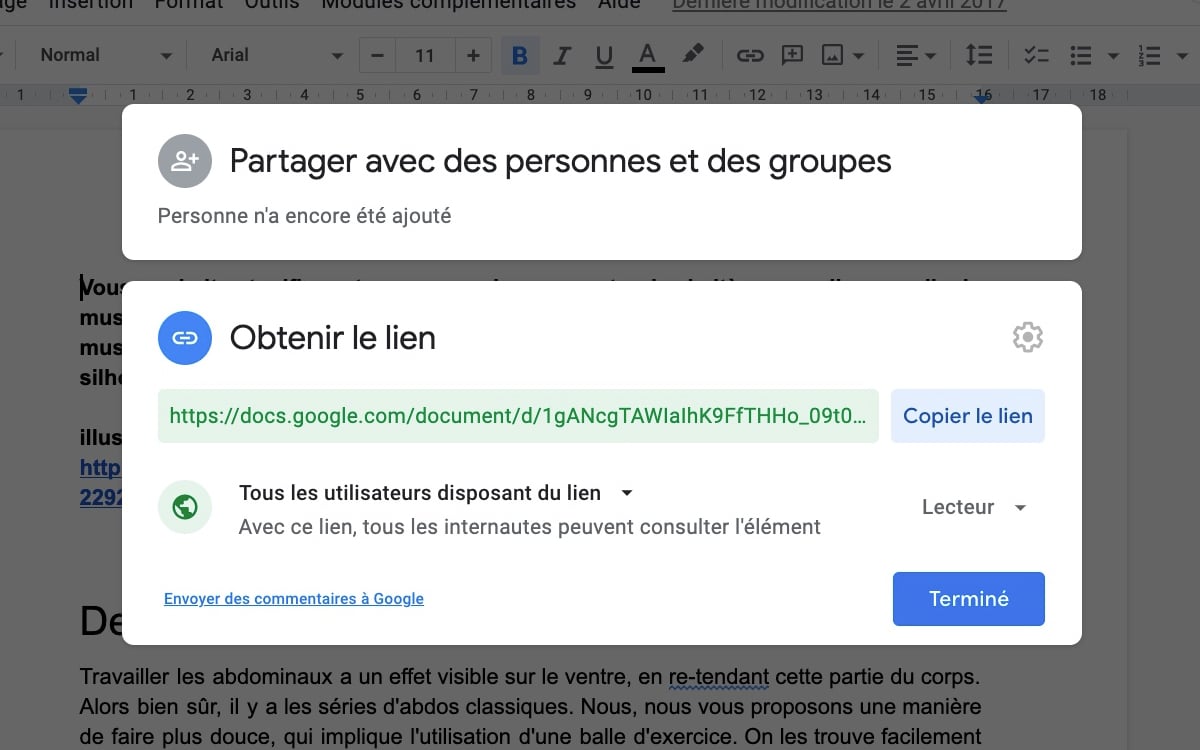 Google has decided to change the security of links generated by Google Drive and YouTube to increase security. The problem is, the old links will no longer work and old unlisted videos will become private. It is possible to refuse the change, at least on Youtube, but it is up to the creator to take the step.

Google announces important changes in the security of links generated by Google Drive and certain YouTube videos. The immediate consequence for Internet users will be that many links to Google Drive files or old YouTube videos marked as “Public” while being “Unlisted” will no longer work.

On Youtube, the new system of links to this type of videos is designed so thatit becomes very difficult to guess them if the creator has not explicitly allowed you to view the content. The new system also requires everyone to have a Google account and to log in at each consultation, which at the same time makes it possible to track users more transparently.

Google is preparing to break part of the web next month

Google specifies that all “Public and unlisted” videos published before 2017 will automatically become “Private” from July 23, 2021. In addition to breaking the current links, the sharing of these videos becomes more limited. It is now only possible to share a private video with a maximum of 50 people. Who will have, you will understand, obligation to have a Google account.

Active creators can manually decline the change for videos on their channel. But for that they must take the step before next month by filling out this form. The only alternative is to re-upload those videos and mark them as “Not Listed” to get updated links. Which will break all embeds and integrations on third party sites.

As at the beginning of the disappearance of Flash Player, the web may therefore soon give the impression of having some “holes.” The case of Flash is indeed the only other case that we have in mind whose impact resembles Google policy change. The only real difference is that these contents can no longer be viewed with modern PCs and Macs – since they are advantageously replaced by HTML 5 technology.

On Google Drive, it’s the same. The link to some files will change, and if someone has given an old link and you access it after September 13, 2021, it is likely that an error message will appear with a button to re-request. access to the owner of the file. Google emphasizes, however, that you will not encounter any particular problem if you have already viewed the file in question.. Which is in itself a relief.

File and video owners can decline the update, but what about inactive accounts?

Here again, Google allows to refuse the update : “You can choose to remove this security update in Drive, but this is not recommended and should only be considered for files that are posted publicly”, explains the firm in an official press release. And to add: “Once the update is complete, you can prevent new access requests from appearing by distributing the updated links to your files”. This advice should be appreciated by the Internet users most concerned, given the scale of the task.

It remains to be seen how much content will really become instantly inaccessible. Indeed, many Drive and YouTube content of this type are hosted on accounts forgotten by their owners, generally inactive for years. Since the delivery of files requires an action which can also be tedious, depending on the number of contents, it’s a safe bet that many files and videos will be lost forever as a result of this update.

What do you think of this change under the pretext of security? Do you think that Internet users will regret losing access to these little bits of web history, or on the contrary, that few Internet users will be moved by them? Would it have been better for Google to find a solution to avoid broken integrations? Share your opinion in the comments of this article!