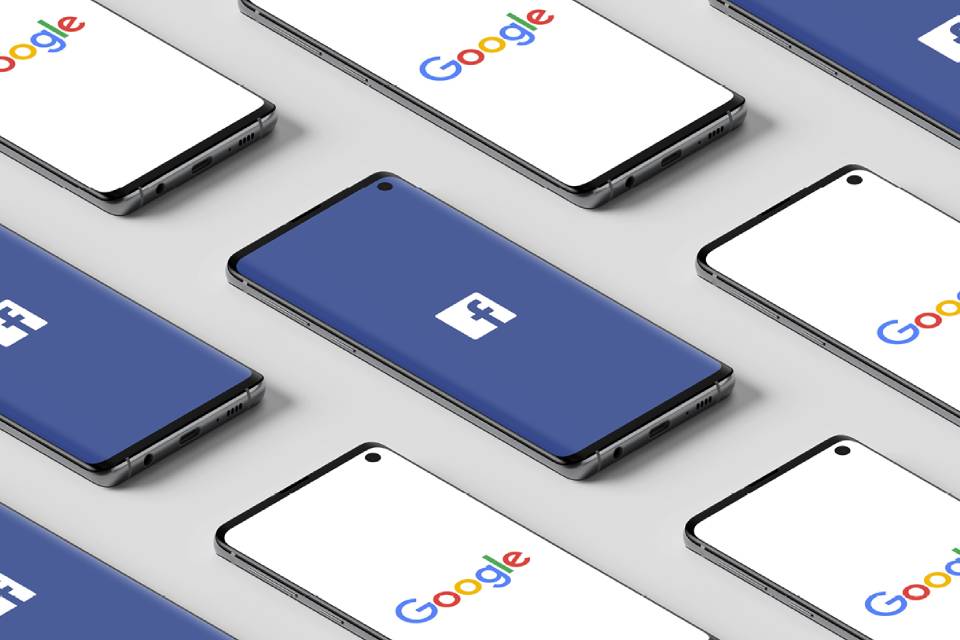 An article published by The New York Times reveals exclusive information about an alleged agreement between Facebook and Google that would have granted both companies substantial advantages in the digital advertising market.

Evidence of the existence of something like this is contained in an antitrust lawsuit brought against the Search Giant by 10 United States prosecutors, submitted to the Texas federal court.

According to the documents, in 2017, the social network announced the start of testing of a new platform dedicated to the area that would threaten the hegemony of the searcher. Less than two years later, he would have given up on the venture and joined an alliance that supported him.

The reason was not disclosed, but executives from six of the group’s partners indicated unequal treatment – and, speaking on condition of anonymity, they emphasized the disparity between them and Mark Zuckerberg’s company.

Until then, they did not know exactly what was going on. 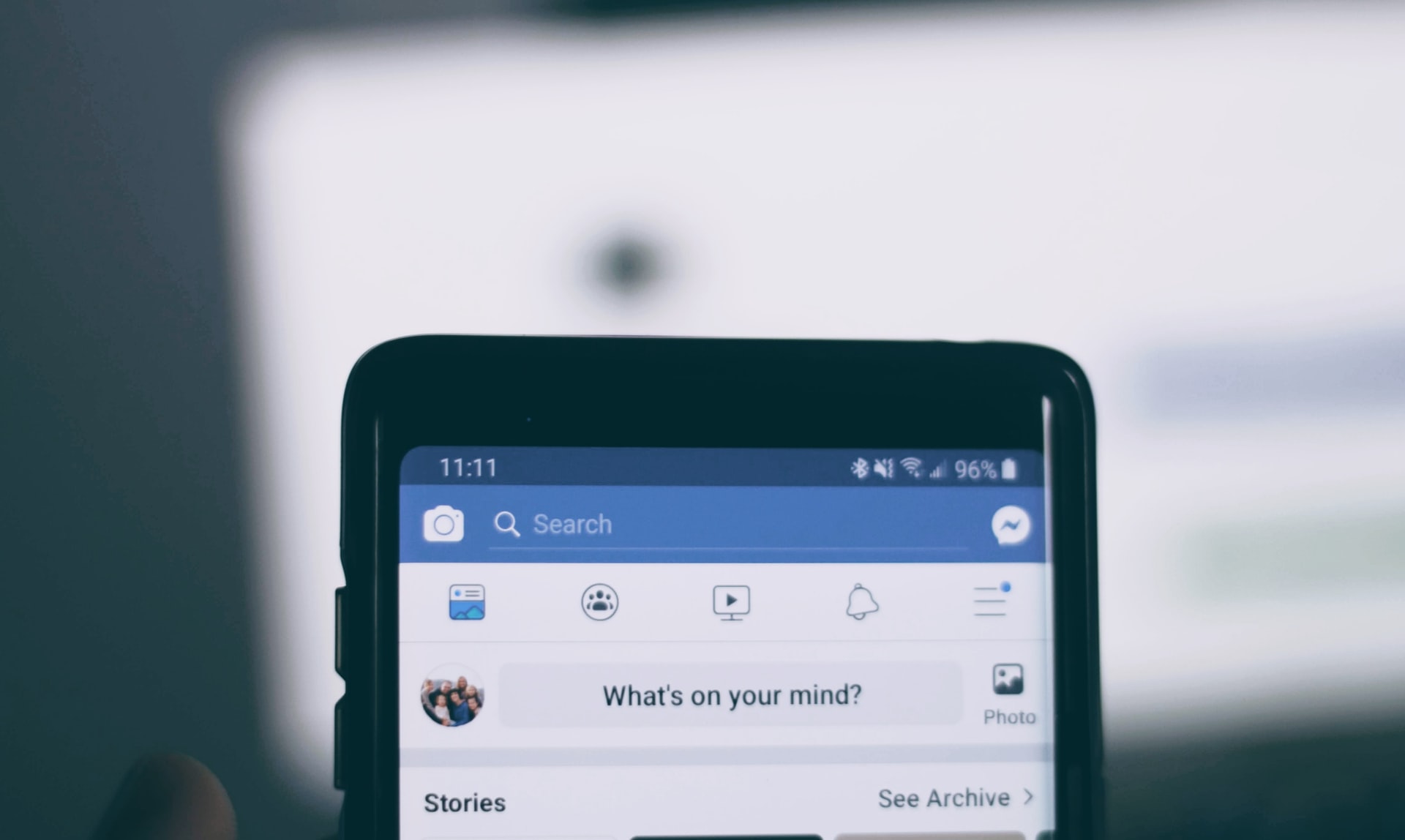 According to the new data, the two giants have established a secret partnership called “Jedi Blue”, related to a segment called programmatic advertising – which raises hundreds of billions of dollars in global revenue each year through the purchase and sale of spaces on the internet , points out the newspaper.

Such auctions take place within milliseconds between the user’s click and their arrival on the site, determining who will occupy which space in the available ad fields – and Google dominated the scene.

To fight against this leadership, several companies have turned to a method called header bidding, adopted by 70% of content creators. With it, several bids were made at once, increasing the chances of purchases.

Fearing this, the giant launched Open Bidding, which offers other facilities to those who choose the tool. Facebook had plans to join the first – but out of the blue, it chose the second. The documents explain why. 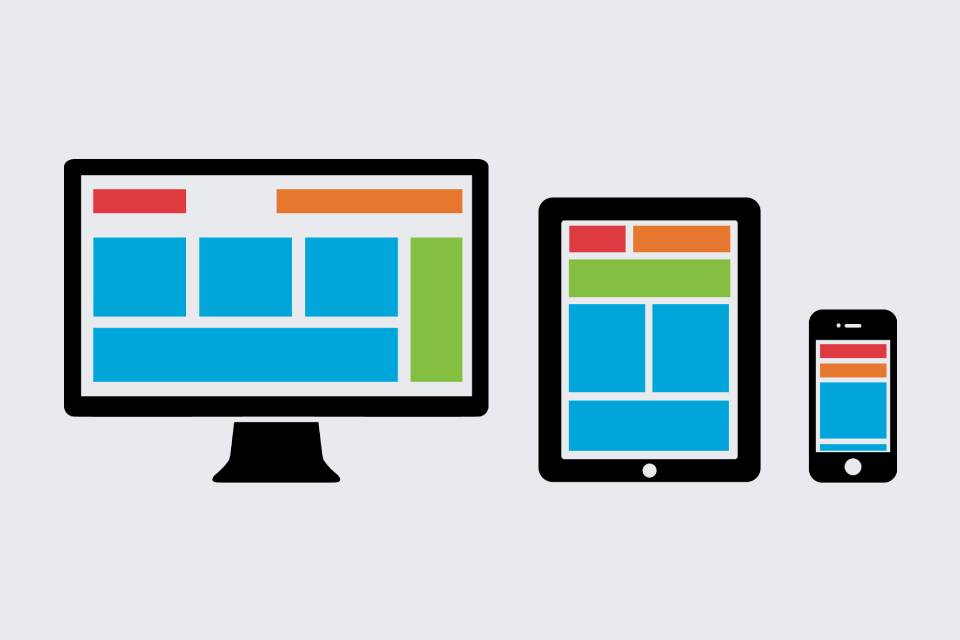 Special information and speed advantages were among the clauses of the agreement so that the social network did not become a direct competitor of Google. The problem with this story is that only it would have received such benefits, to the detriment of other Open Bidding partners.

For example, while everyone had only 160 milliseconds or less to compete for space, Facebook had 300, which guaranteed a more accurate analysis of the acquisitions it made.

What’s more, collection relationships were in the hands of the company. Facebook knew exactly what the disputed bids were, and the others had no idea of ​​that, as Google raised barriers between those involved in the lawsuits.

Incidentally, Google also provided the identification of 80% of mobile users and 60% of the web audience that received Facebook ads, something not provided to the others, who spent “in the dark.” 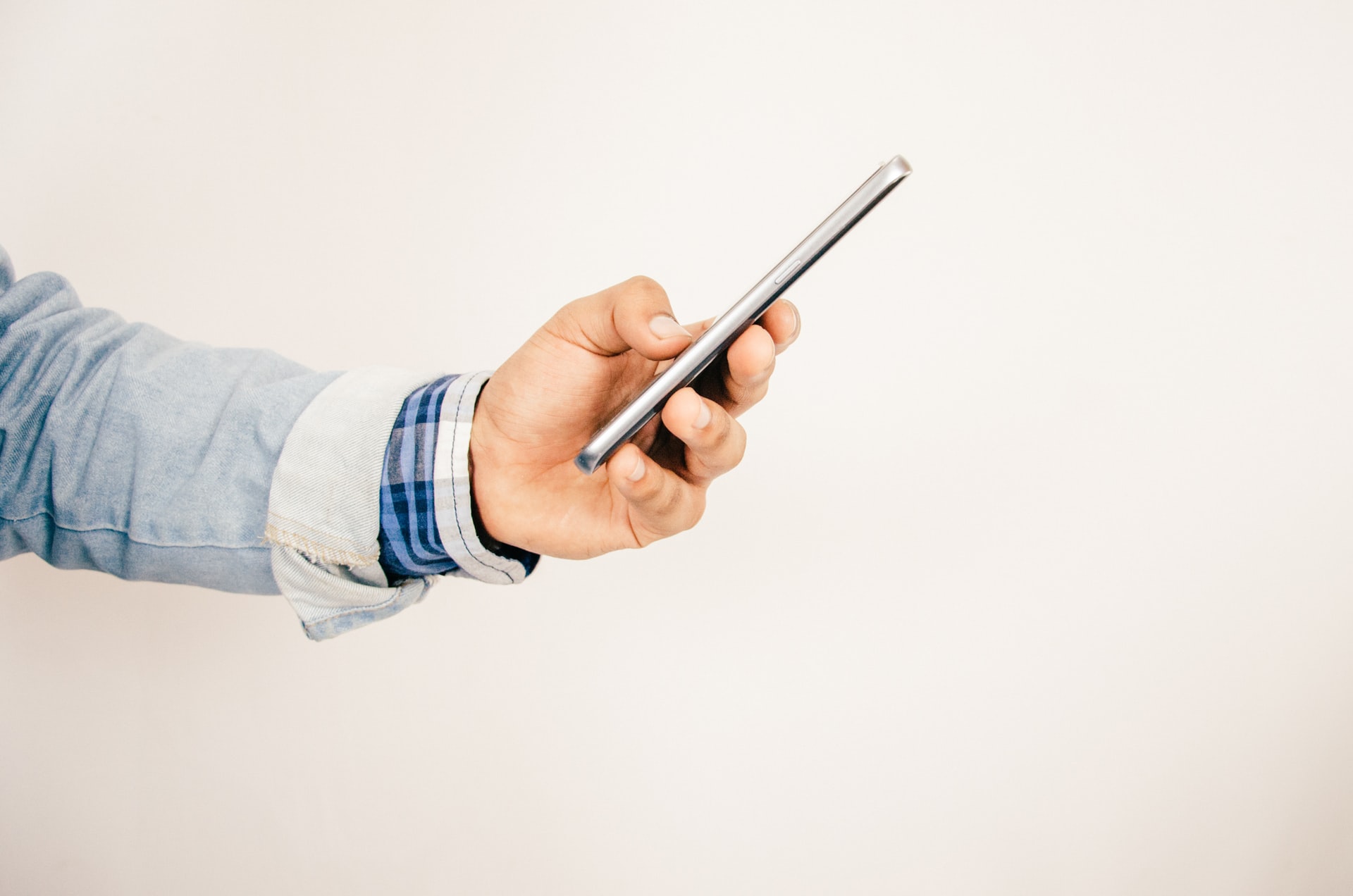 In this case, however, Facebook promised to bid in 90% of the auctions when it could identify the end user and spend up to $ 500 million per year until the fourth year of the agreement, also requiring that algorithms not be manipulated at its own expense. favor. Finally, there is the claim that the two companies had predetermined that Facebook would win a fixed percentage of the auctions in which it bid.

“Without the knowledge of other market participants, it doesn’t matter how high the bids are. The parties agreed that the hammer will fall in favor of Facebook a number of times,” the suit said.

It also weighs the fact that one of the clauses of the agreement provided that the two companies would assist each other in any investigation of unfair competition. It seems that the time has come.