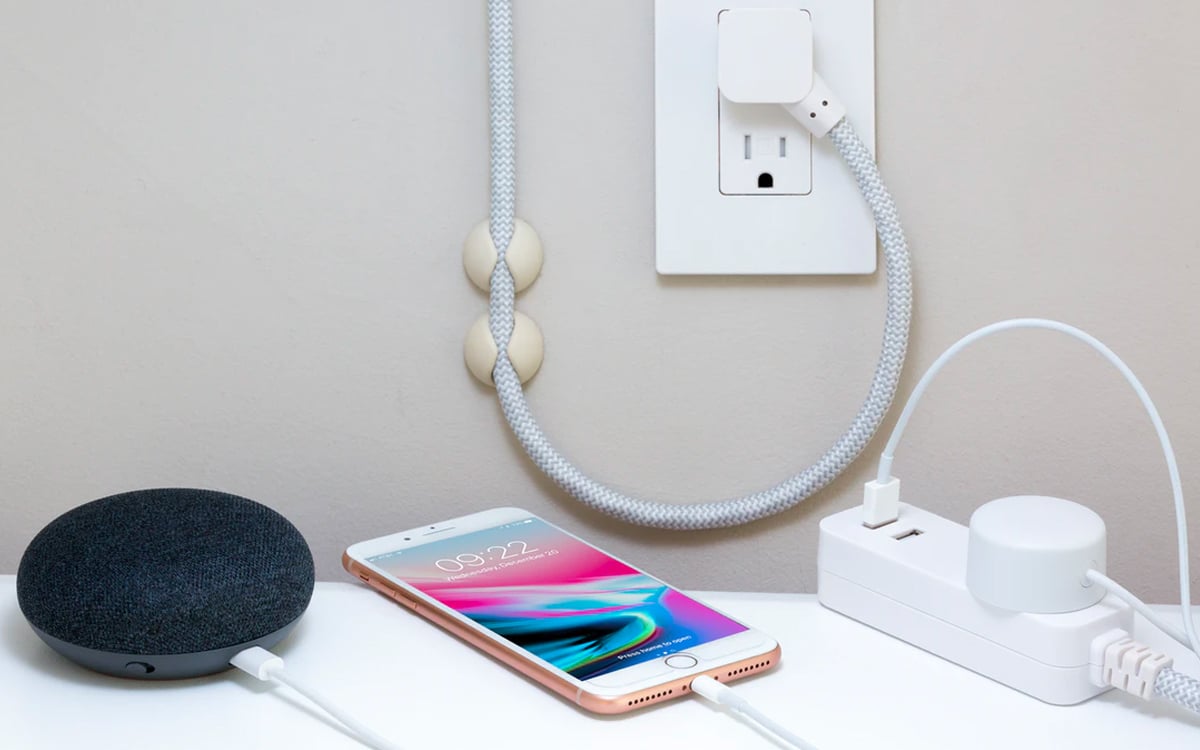 Google Assistant, which is present on Google Home speakers, finally treats iPhones in the same way as Android smartphones. The app can now ring your iPhone if you lost it. A feature that has long remained exclusive to Android smartphones. Google is also adding iPhone audio and video calling, taking food orders from select restaurants, and improving routines.

You know this running gag : as you are about to close the door of your apartment, you feel your pocket and realize that you have forgotten your smartphone somewhere at home. You’re in a rush – if your speakers are Google Home / Nest, then the rest of the scenario can take two turns. Do you have an Android smartphone? Ask Google Assistant to ring your smartphone to find it in seconds. Do you have an iPhone? Find your computer first, then open Find My from your iCloud account on PC or the dedicated application on macOS. After a few minutes you will manage to make your iPhone ring, and hopefully find it again..

Google never explained why the Google Home app couldn’t make lost iPhones ring. We will simply notice that HomePods are capable of ringing iPhones, but not Android smartphones. Question of ecosystem. Google has obviously decided to radically change its mind. The publisher has discreetly activated a server-side switch that finally allows you to ring your Apple device.

IPhones are finally entitled to the command “Ok Google, ring my smartphone”

To make your smartphone ring via Google Assistant and your Google Home, you must activate a setting:

In addition (optional) you can also activate audio and video calls, which were not previously available on iOS. For it :

From now on if you ask your Google Home “Ok Google, ring my iPhone”, a notification is displayed on your iPhone as in the screenshot below (at the end of the article) accompanied by a special ringtone which is normally emitted even if the smartphone is muted. This is not the only novelty that Google has just added to its speakers. It becomes possible to order your meal by requesting it at the enclosure. Google explains that it is initially working with a selection of restaurants, but hopes to add more establishments soon. According to our tests, however, the functionality does not seem to be available in Europe yet.

The routines are notably equipped with new “sunrise” and “sunset” triggers which allow you to launch actions at the exact moment when the sun is setting or rising by observing the date and time as well as your geographical location. This can allow you, for example, to only turn on the living room lights when the sun goes down. To take advantage of the novelty, apart from the configuration steps mentioned above, there is no need to update your application: the update has already taken place in Google’s servers.