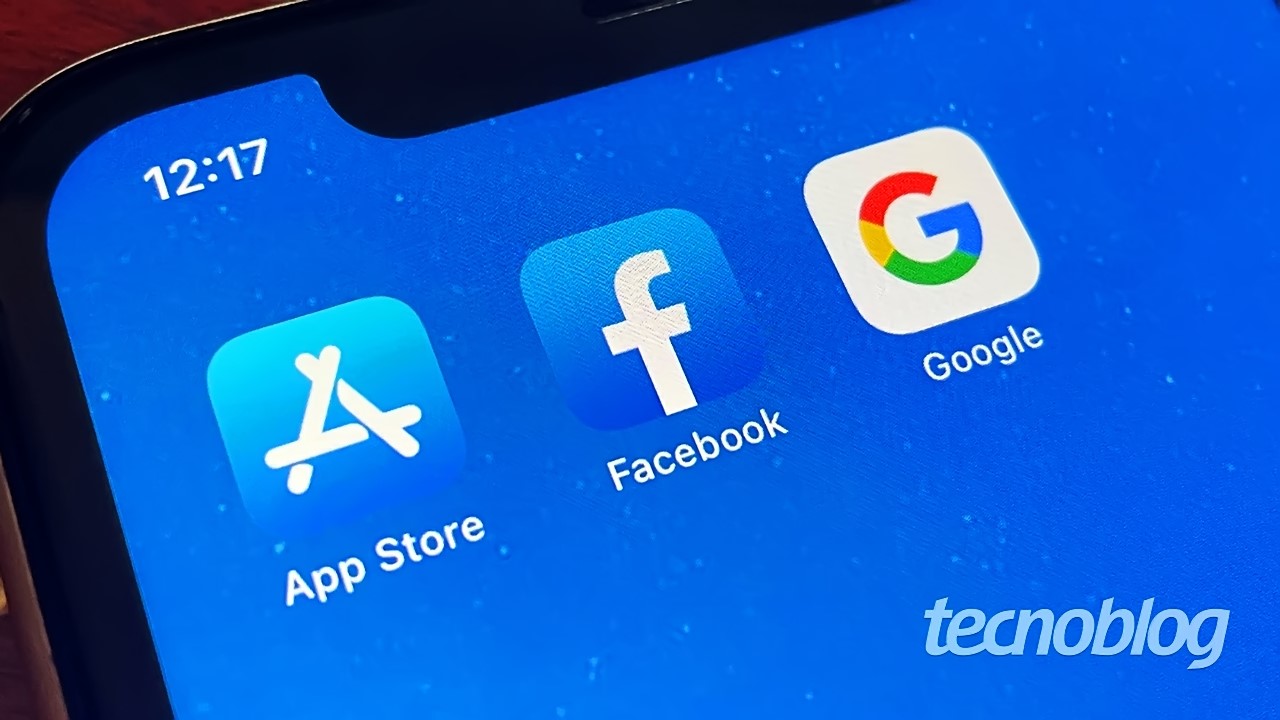 The European Commission, the European Union’s (EU) antitrust body, has formally opened an investigation to find out whether the agreement between Google and Meta, the company that owns Instagram, WhatsApp and Facebook, violated competitive practices in the field of digital ads. Facebook would have given up on the “Jedi Blue” project after accepting favors from its rival to have priority in the purchase of spaces in internet advertising.

Google and Facebook compete in the digital advertising business, among others, because the two companies derive much of their quarterly profit from online advertising tools.

However, in September 2018, Facebook would have given up an ecosystem of digital ads that would put it face to face in the dispute with Google, called Jedi Blue. An agreement was reached for the project to be stopped, and the company controlled by Alphabet Inc. he promised, in return, to prioritize Mark Zuckerberg’s company in selling ad space.

The European Commission has raised concern that the 2018 deal on Jedi Blue “is part of efforts to exclude bidders from the auction in Google’s Open Bidding program, and therefore restrict and limit competition in digital ad markets.”

Open Bidding is a program that aggregates ad requests managed by Ad Manager. Once an order is placed with Google to occupy an ad space, the ad tool conducts a unified auction to determine which ad generates the best revenue, using information such as audience targeting.

Before being investigated by the European Union’s antitrust agency, the interruption of the Blue Jedi has already been the subject of 15 lawsuits filed in the United States, by attorneys general of states in the country. The lawsuits accuse some of Facebook and Google’s top executives, including the CEOs of both companies, Mark Zuckerberg and Sundar Pichai, of signing the deal.

The conclusion of US state attorneys general is that the two, among the world’s biggest tech companies, have teamed up to save money and harm rivals.

The body that oversees deals, purchases and mergers of companies in the United Kingdom, the CMA (Competition Markets Authority), has also opened an investigation into Blue Jedi. “We are concerned that Google may have partnered with Meta to put barriers in the way of competitors offering ad spaces,” said Andrea Coscelli, the head of the entity.

Even with the investigation into Meta and Google, the European Commission’s head of competition enforcement, Margrethe Vestager, told the Financial Times that it is possible that only the company controlled by Alphabet Inc. be held responsible:

“We haven’t yet concluded whether this was a Google-only plan or if Meta got involved. It is not certain, however, that the Facebook owner was aware of the effects of the settlement, and we have yet to investigate this.”

On the other hand, Google and Meta commented to the Reuters that the investigations by the European Commission and the CMA were wrong.

“The claims made about this deal are false. The inter-company treaty is pro-competition and allows Facebook Audience Network (FAN) to participate in the Open Bidding program, as well as dozens of other companies. Everything is notorious and documented.”

“Meta’s non-exclusive agreement with Google on ad requests, in addition to other agreements, helped fuel competition in the battle for rankings for internet advertisements.”

If convicted by the European Union, companies can be forced to pay a fine, which can reach 10% of their annual revenue. But investigations of big techs by the EU antitrust commission often take years to complete, leaving Meta and Google to file various appeals, appealing against any decision.