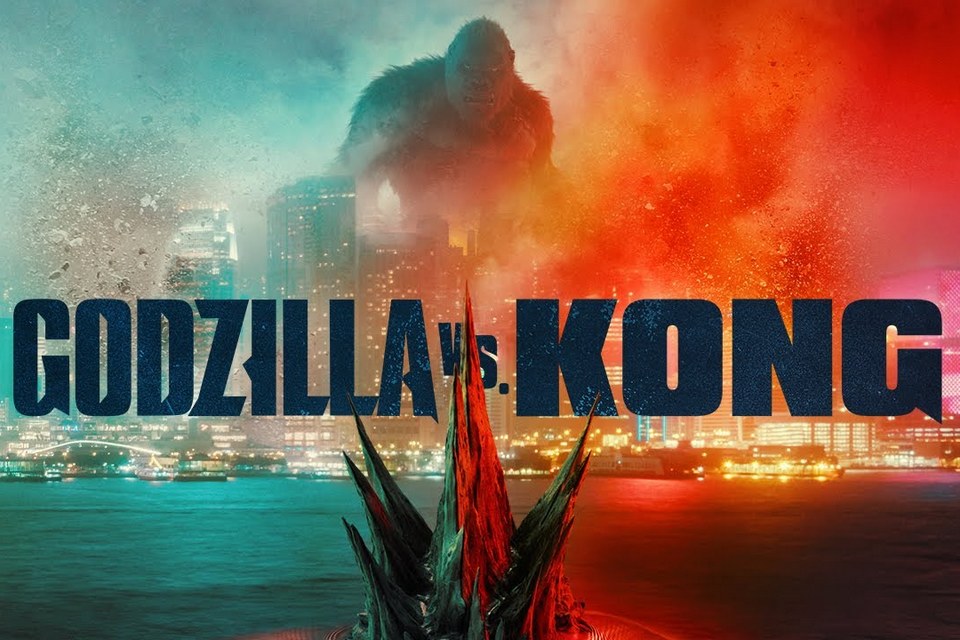 Paleontologist Kiersten Formoso, from the University of Southern California, used her knowledge to analyze the morphology of the two protagonists that star in one of the most anticipated films of 2021, trying to predict who will win the biggest clash in cinema: Godzilla vs. Kong.

“Ultimately, this is a fight between a giant reptile and a primate, and there are biological advantages and disadvantages related to each one. The research I do on morphology and biomechanics can tell us a lot about this battle, ”she says, in an article for the website The Conversation.

Obviously, the anthropologist took into account the creative freedom that exaggerated the characteristics of the two characters. “Kong and Godzilla are definitely beyond the realms of biological possibility, both in terms of their size and the laws of physics. Their hearts could not pump blood to their heads; both would have problems with temperature regulation and it would take a long time for nerve signals from the brain to reach distant parts of the body – just to name a few problems ”.

Kong is more than a giant gorilla. “One of the most impressive things is his upright and bipedal posture. This ability may suggest a close evolutionary relationship with the only living upright monkey, humans. Like us, Kong has thick, muscular legs aimed at walking and running, and large free arms with hands that grip, allowing him to use tools ”, explains the paleontologist.

An upright posture has the evolutionary advantage of having a highly flexible and rotating torso. “This feature, in addition to our loose scapular waist (the part that comprises the shoulders and collarbones) has made human beings the best snipers in the animal kingdom. Shooting is useful in a fight, and Kong could probably do it better than Godzilla. ”

According to Formoso, Kong’s size is obviously an advantage over an opponent who is the same size as him. Not even the largest gorilla ancestor came close to its size: the Gigantopithecus he lived between five million and one hundred thousand years ago, was three meters tall and weighed between 300 kg and 500 kg (we don’t know his weight, but the King Kong of the encounter with Godzilla is about 120 meters).

“Kong has many attributes similar to those of a gorilla, including long muscular arms, a short snout with large canine teeth and a jaw with exceptionally strong muscles,” wrote Formoso.

For the paleontologist, he is “strong, agile, comfortable on land and with an incomparable ability to use tools and throw. Kong would be a brutal opponent in a fight ”.

Like Kong, Godzilla is a monstrous creature that adds characteristics of other species, some fictional and more those that may be the result of mutations. One disadvantage that the giant lizard has in front of its furry opponent is evident:

“Recent films by Godzilla show him moving decently on land, but he is apparently much more comfortable in the water, despite his lack of evident aquatic characteristics. Interestingly, Godzilla is depicted with gills on his neck, something that terrestrial vertebrates lost after they emerged from the sea, some 370 million years ago. Godzilla would have reacquired his gills in an involution process ”, explains the paleontologist.

While Kong’s bipedal stance is his biggest advantage, Godzilla’s is his gigantic tail, powered by the muscles of his legs, hips and back. “Dinosaurs like the Tyrannosaurus rex they could get up and use their tail to balance, walk and run. In turn, Godzilla shows that he balances himself in a different way, keeping himself upright and with his tail low on the ground. This posture is unique to a two-legged reptile, and is more like a standing kangaroo. ”

In Formoso’s analysis, “Godzilla is supported by two muscular legs in the shape of a pillar, similar to those of a sauropod dinosaur. This would give you more stability and help you to sustain its gigantic mass, increasing the strength of its tail. A muscular body with three rows of sharp scales on its back, thick, scaly skin, teeth made to tear flesh, and arms with gripping hands make Godzilla a terrible opponent “

In the Godzilla vs. Kong match, who would win?

“Even though Kong is slightly smaller than Godzilla, both are comparable in size. Godzilla’s tail would probably favor him both when attacking and for his defense (large modern lizards use their tails as whips). Kong, however, is much faster and more agile on land, and can use his strong legs to jump. His arms are much more powerful than those of Godzilla, delivering more powerful punches ”, analyzes the paleontologist.