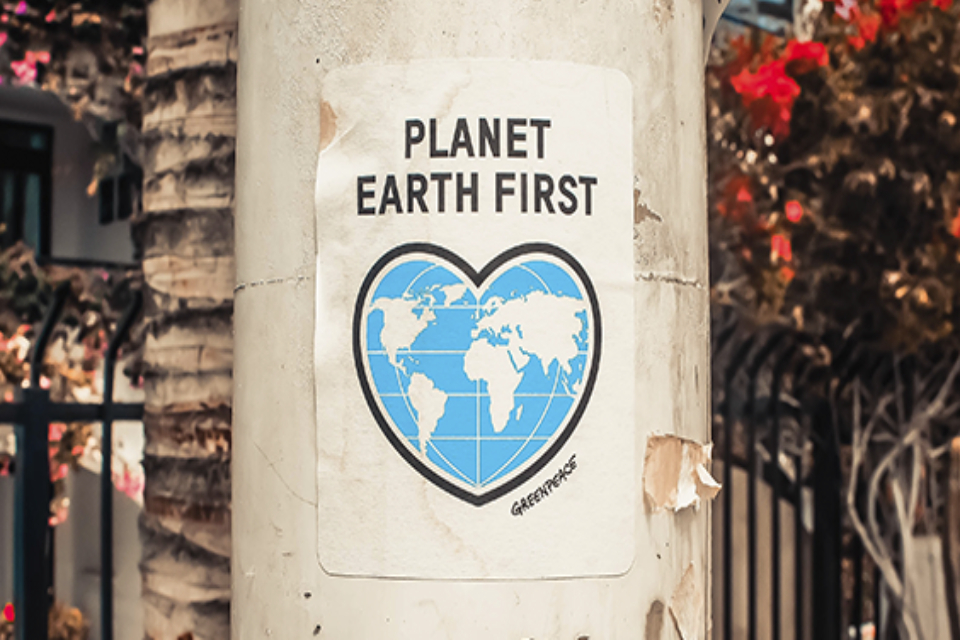 Global warming is an already common theme in our lives: it is in the newspapers, on television, on the radio and on the internet. This is because the matter is urgent and hiding the reality, not worrying about what is happening, is no longer an option.

But, what is the risk that these emissions mean in practical terms for humanity? Carbon dioxide (CO2) in high concentration, in addition to being highly polluting, is responsible for the formation of acid rain and elevation of the greenhouse effect. This means that the Earth becomes warmer and, consequently, there is a greater melting of the polar ice caps.

As a result, ocean levels rise, the temperature on Earth rises and causes an imbalance in ecosystems. And what can we do to avoid this scenario of environmental catastrophe that has been signaled by nature?

If nothing changes, what can happen?

Studies show that, if nothing changes in relation to our behavior as a species with regard to the environment, environmental impacts can cause a series of natural, social and economic catastrophes.

The problems faced range from the lack of drinking water, food shortages, floods and the extinction of several species. In addition to a significant increase in sea level and global temperature. In other words, the impacts are numerous, and they do not choose societies.

What can be done for the planet?

Everywhere on the planet there are initiatives that seek, in some way, to reverse the situation. Since the Paris Agreement, signed by the nations in 2015, the theme of climate change has been increasingly on the agenda in nations, companies and civil society.

With individual actions, we can help to slow down the damage caused to the planet in our day-to-day lives. Reducing meat consumption, using water consciously and without waste, prioritizing the consumption of organic products and reducing the use of fossil fuel transport are some of the attitudes that make the difference.

And these initiatives come not only from civil society, but also from large organizations that have already understood that the essential commitment to preserve the environment is the first step in reversing the forecasts.

A good example of this is the investment in green energy by large corporations. In Brazil, large companies, such as Anglo American, Vale and Vulcabrás, have been investing in renewable energy to reduce the consumption of carbon dioxide and its impact on the environment. The same example follows the large international conglomerates, such as Apple and Walmart, which started to operate with solar energy to the detriment of other non-renewable energy sources.

With these actions, companies signal a change in attitude in order to incorporate in their day-to-day initiatives aimed at curbing the environmental catastrophe. This is because research indicates that we have less than a decade to stop global warming without its impacts being irreversible.

The time for change is now!

Since the 1970s, April 22 has been celebrated as Mother Earth Day. The date was instituted by the UN as a mass awareness initiative on the importance of environmental preservation, fostering sustainable development and the need for change.

It is with this sense of urgency that hundreds of world organizations, government leaders and civil society come together to discuss projects for actions on behalf of the planet and find solutions for the emission of greenhouse gases, strict control of land use and land use. conscious of the water.

For this reason, in a year of so many transformations for the planet, the week of April 19 to 25 is fundamental to celebrate and strengthen the effort for a sustainable future for humanity. To get in the mood of Earth Day, it is worth knowing some national and international initiatives to get inspired, renew hopes and go out to fight for this cause for all of us.

Millions of people are being mobilized by national initiatives, such as Limpa Brasil, which proposes several actions on April 22, with lives on the theme, petition for climate education and meetings with the government to build together an agenda based on the climate. And yet, Seeds for the Future, an initiative of the Museum of Tomorrow in partnership with Conservation International, will bring several online meetings to discuss sustainable actions for the planet.

Other initiatives are also being developed around the world, such as Time for action, which uses technology to impact thousands of people with a broad commitment to the cause; in addition to the Leaders for climate action, which brings together large companies to implement internal changes and seek the adhesion of their employees, with actions of commitment for the cause.

All of these initiatives work, fundamentally, with the objective of thinking about solutions with global impact and that restore our hope in the construction of a more equitable, fair and sustainable society.