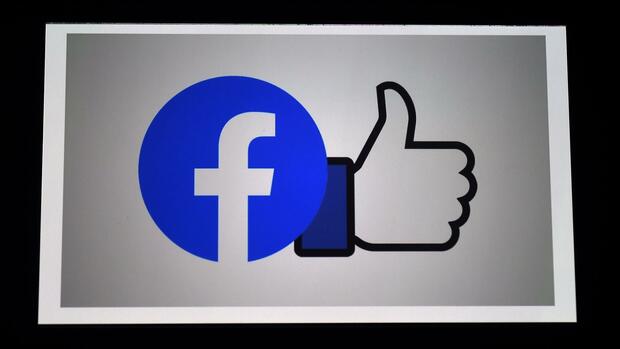 “If wealthy corporations are now turning against hatred, racism and anti-democracy on Facebook, Instagram & Co. by exerting economic pressure, this is a good first step,” said the spokesman for the Greens parliamentary group for industrial policy and digital economy, Dieter Janecek , the Handelsblatt. “May more follow.” A “complete ostracism” of racist propaganda must be the goal. “We have to fight racism as a social media business model consistently.”

Coca-Cola wants to suspend all advertising on all online networks for at least 30 days. The Internet platforms should have more transparency and responsibility, the company said in Atlanta.

The British-Dutch consumer goods company Unilever had previously announced that it would no longer advertise on Facebook, Instagram and Twitter in the United States by the end of the year. Unilever thereby joined a boycott of other companies – such as the American mobile operator Verizon.

According to the “Wall Street Journal”, the consumer goods company Procter & Gamble is also considering taking appropriate steps. The shares of Facebook and Twitter then collapsed on the New York Stock Exchange each with more than seven percent.

Civil rights groups had called for an advertising boycott. Ice cream maker Ben & Jerry’s and outdoor clothing companies Patagonia and North Face have previously announced that they will no longer advertise on Facebook.

FDP parliamentary group representative Michael Theurer spoke of a “self-regulatory function of the market” if companies did not want to place their advertising messages in an “environment of hateful or discriminatory statements”. “In principle, everyone should be much more aware that their consumer behavior can have a major impact on the behavior of companies,” Theurer told Handelsblatt.

In spite of all the accumulation of power, especially among the large tech groups, the demanders could also play out their power. “In this case, it may remind social media that it is in their own interest to live up to their responsibility as a media.”

SPD digital politician Jens Zimmermann is skeptical about the advertising boycott. He expressly welcomes the fact that companies are critical of the impact of their advertising spend. “However, it seems to me that it is not so much self-reflection that triggers it, but the concern about the negative effects of the current protests,” the Bundestag member told the Handelsblatt.

Zimmermann advised German companies not only to critically question where they advertise. “Because social networks are financed almost exclusively through advertising, advertisers have a powerful role to play,” added the SPD politician. “It is not only important to look at the American market.” The problems in Europe are comparable.

The Green Party politician Janecek complained that algorithm-driven clickbaiting with racist propaganda had unfortunately become a lucrative business model on various social media platforms over the years. This is one reason for the rise of right-wing populist movements around the world.

“While Twitter has given the first sign of misrepresentation of the US President against lies and hate messages, Facebook continues to be a preferred platform for right-wing radical haters and provocateurs,” said Janecek.

Facebook boss Mark Zuckerberg announced on Friday in a livestream that he would act more strongly against hate messages in the future, delete false reports immediately before the US presidential election and raise the standards for advertising. In addition, Facebook is said to have contacted advertisers to prevent further damage from the boycott call. Almost all of Facebook’s revenue comes from the advertising business.

Some companies expressed doubts about Zuckerberg’s assurances. “We do not believe that Facebook will manage violent and divisive speeches efficiently on its platforms,” ​​said US chocolate maker Hershey in a statement quoted by the US newspaper USA Today. “Despite repeated pledges from Facebook to take action, we haven’t seen any significant changes.”

The company, one of the world’s leaders in its industry, also confirmed “USA Today” to join the boycott call and to stop all ads by July. It also plans to cut spending on Facebook and Instagram by a third for the rest of the year.

“I stand against hatred and everything that incites violence,” said Zuckerberg in a live stream on Friday at the company’s headquarters in Palo Alto, in which he announced the planned measures of his company.

More: Companies from Unilever to Coca-Cola boycott Facebook ads. They show that Zuckerberg’s customers have forgotten their strategy.