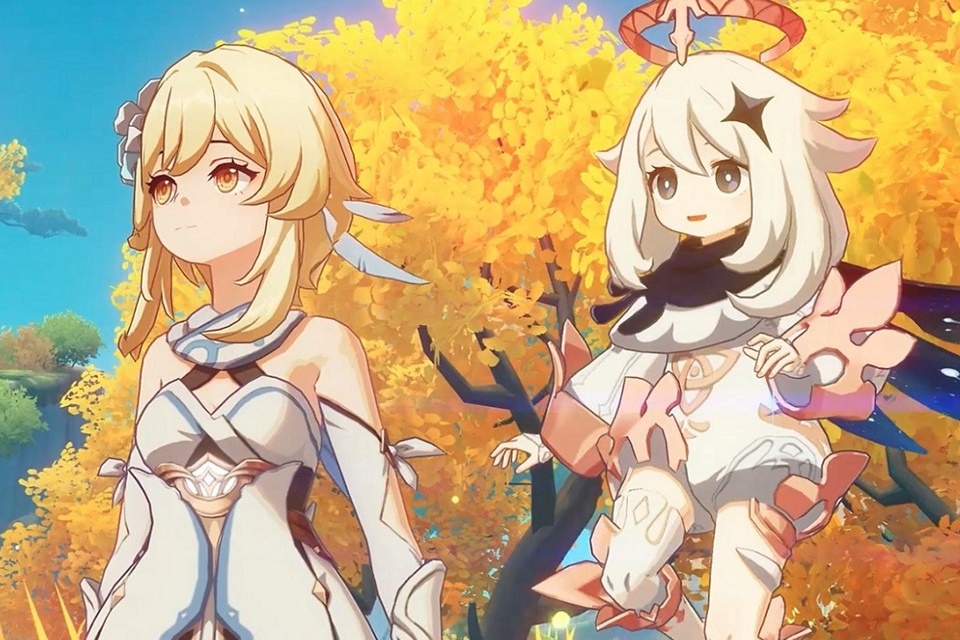 Gone are the days when free games were considered titles with dubious quality. The last few years have shown that renowned studios have increasingly ventured into this modality, and from time to time there are surprises from other companies that are not well known in some places around the globe – and this is the case for Genshin Impact.

In general, the title is an RPG game that tries to show itself as a kind of MMO, but ended up being treated by some as “a clone of The Legend of Zelda: Breath of the Wild”. However, I can say, without fear of making mistakes, that it has the strength to exist on its own without letting this comparison diminish its importance.

Those who followed the promotional trailers will certainly remember seeing a very wide world for exploration. In fact, at this point, in addition to the visual aspect, Genshin Impact it may even look like the most recent title starring Link. As far as your eyes can see, you can reach almost anywhere in a variety of ways, whether climbing, gliding or even walking.

Having a world of this size does leave room for exploration, and you need not be afraid to go through several entirely empty sessions. I confess that this was a little bit of the fear I had, and at first I even felt like I was walking in the middle of nowhere because I didn’t find a lot of enemies along the way. However, the proposal seen here is not to fight frantically, but to explore the environments.

Once you understand this idea, it will not be long before you move on to find treasure chests, points of interest and even puzzles to solve. Interestingly, even places that you don’t care for can reward you in any way – to name an example, you were doing a mission that involved gliding and, by stopping in a “wrong” place (the tower of a building) , I ended up with a chest that continues some items.

Because of that, exploring even the most banal points can result in some kind of reward, and in some cases you need to use the right character to facilitate success in this endeavor.

Each character you will encounter to form your group in Genshin Impact has varied skills for battle (a normal attack, a special and a charged special). It is possible to go with four of them for exploration and alternate freely between them to make use of their techniques during wanderings or even in combat.

In addition to using techniques to activate specific totems in some regions or even taking advantage in some situation (wind, for example, can destroy rocks to obtain ores, while ice can freeze a wet area to create a platform), you can also use the special to have fun in one of the points that differentiates this game from many others out there: chain reactions.

The importance of following at least one character from each element in the group (wind, fire, ice and electricity) means that you always have some kind of advantage in combat. Finding enemies in regions where there is water, for example, is a guarantee that electrical attacks do more damage. Isn’t there anything aquatic around? No problem: use an ice special to make your opponents wet and then select the electricity user to check the results.

Following these strategies makes the combats different and forces you to rotate between the existing characters. There are more than 20 in total, and although the game is generous and grants some throughout the journey, the best ones are obtained through gacha. Yes, unfortunately this can be a problem, because although the game offers some resources for you to make attempts from time to time in this system, it has a little advantage who is willing to pay for it. 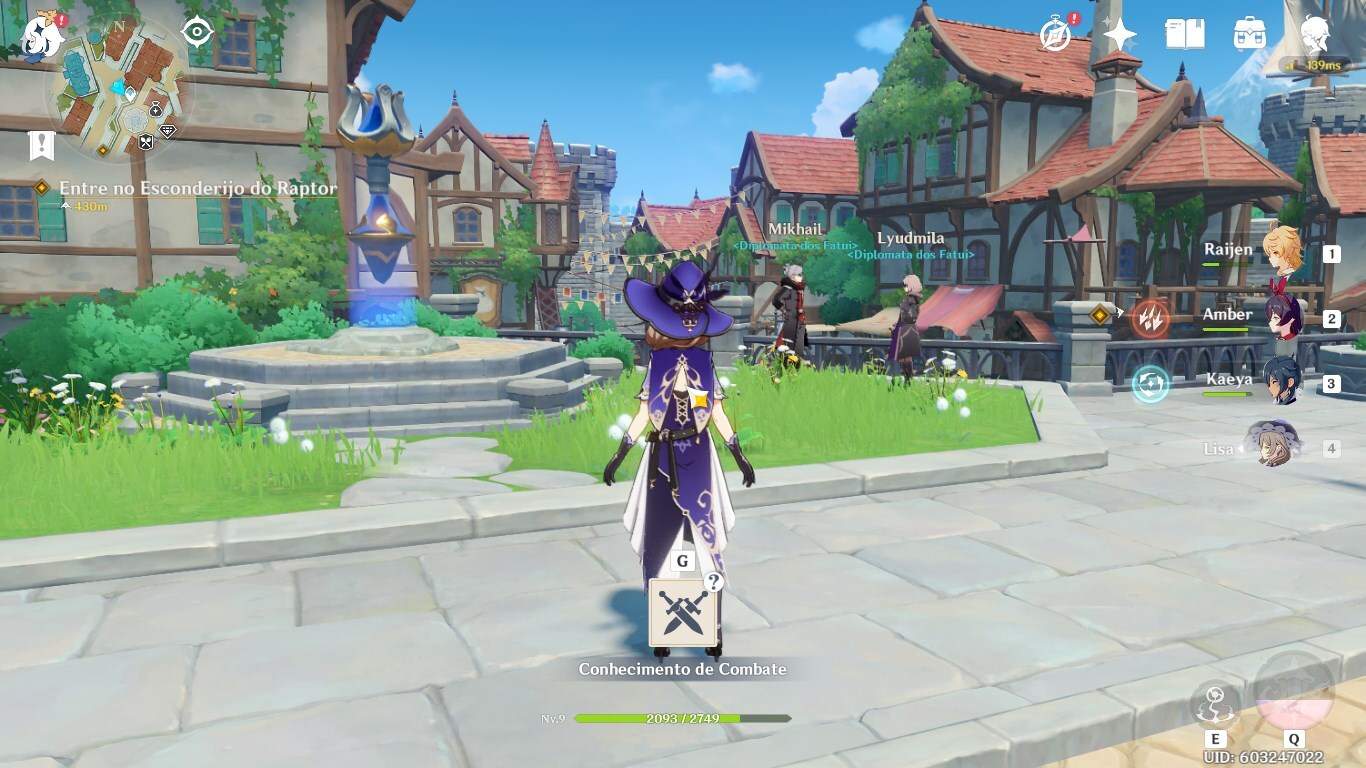 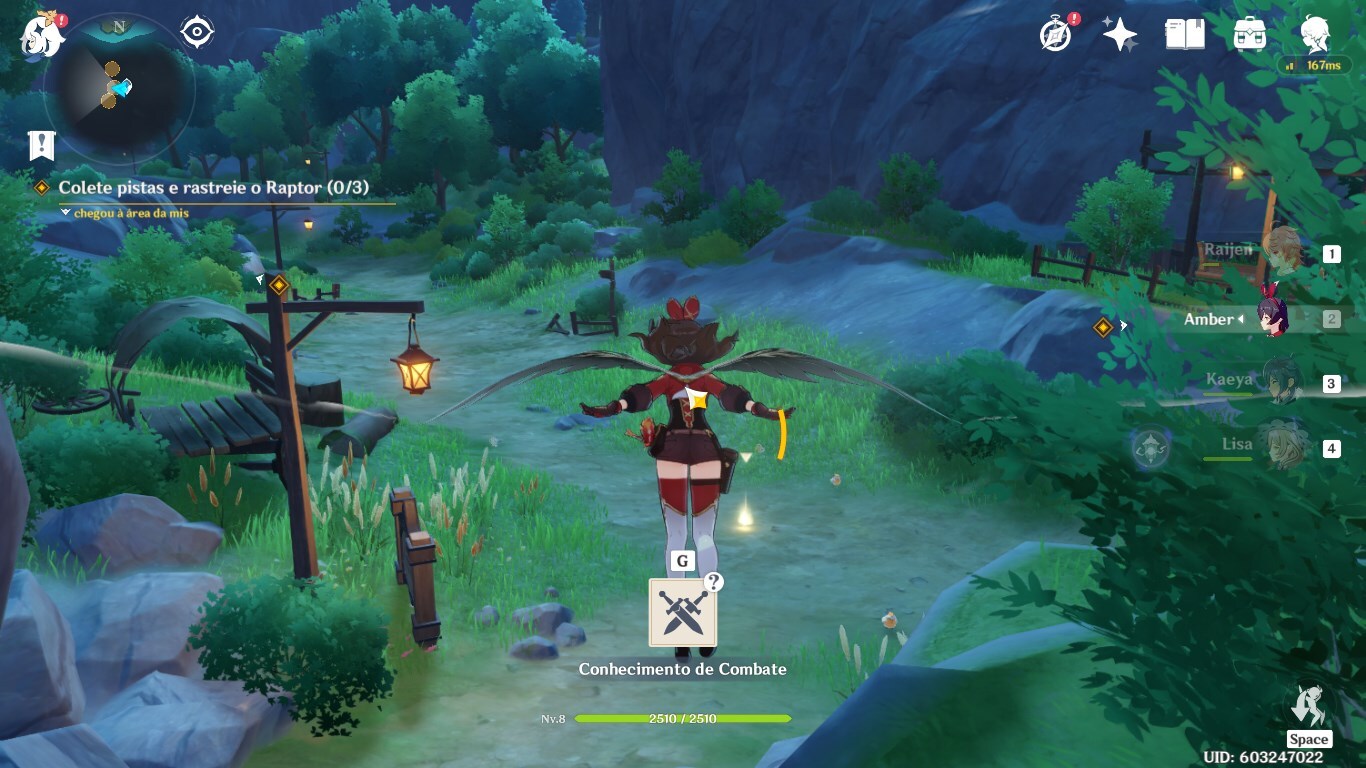 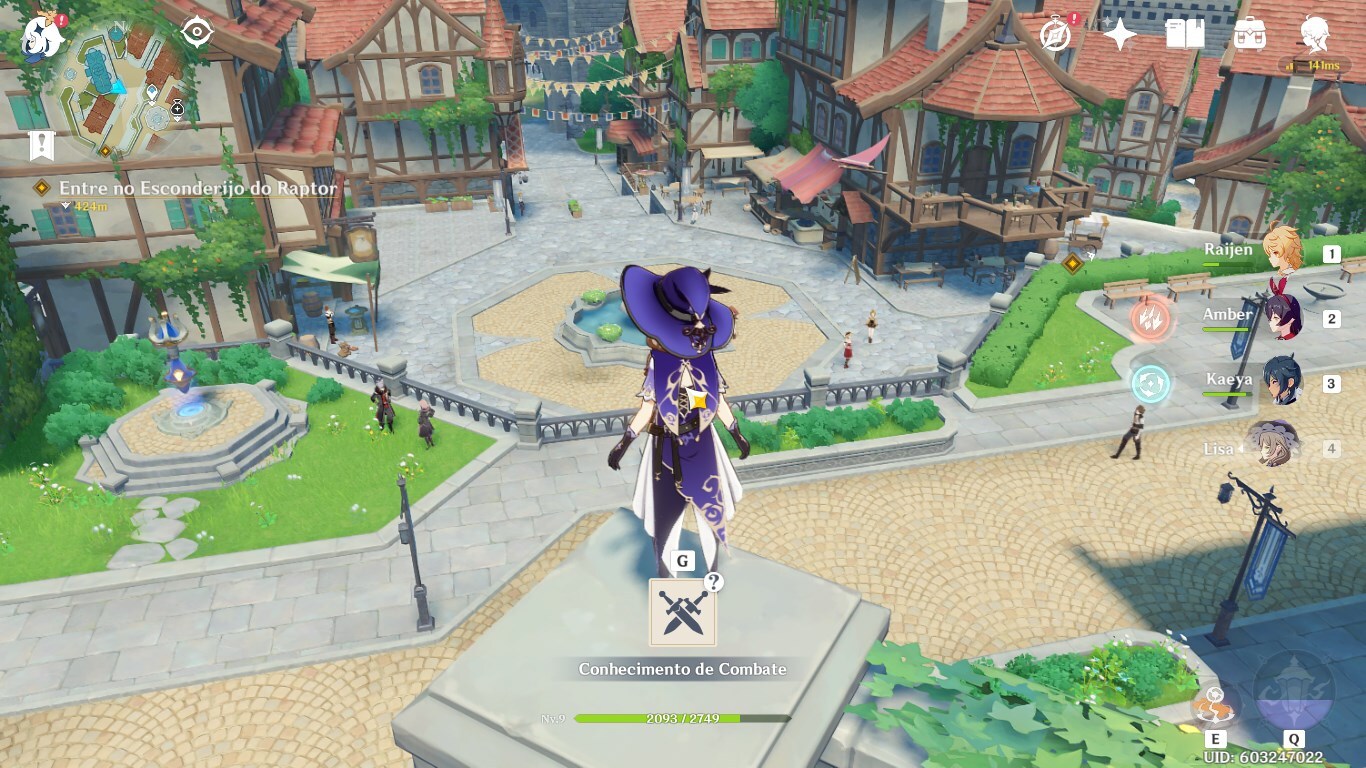 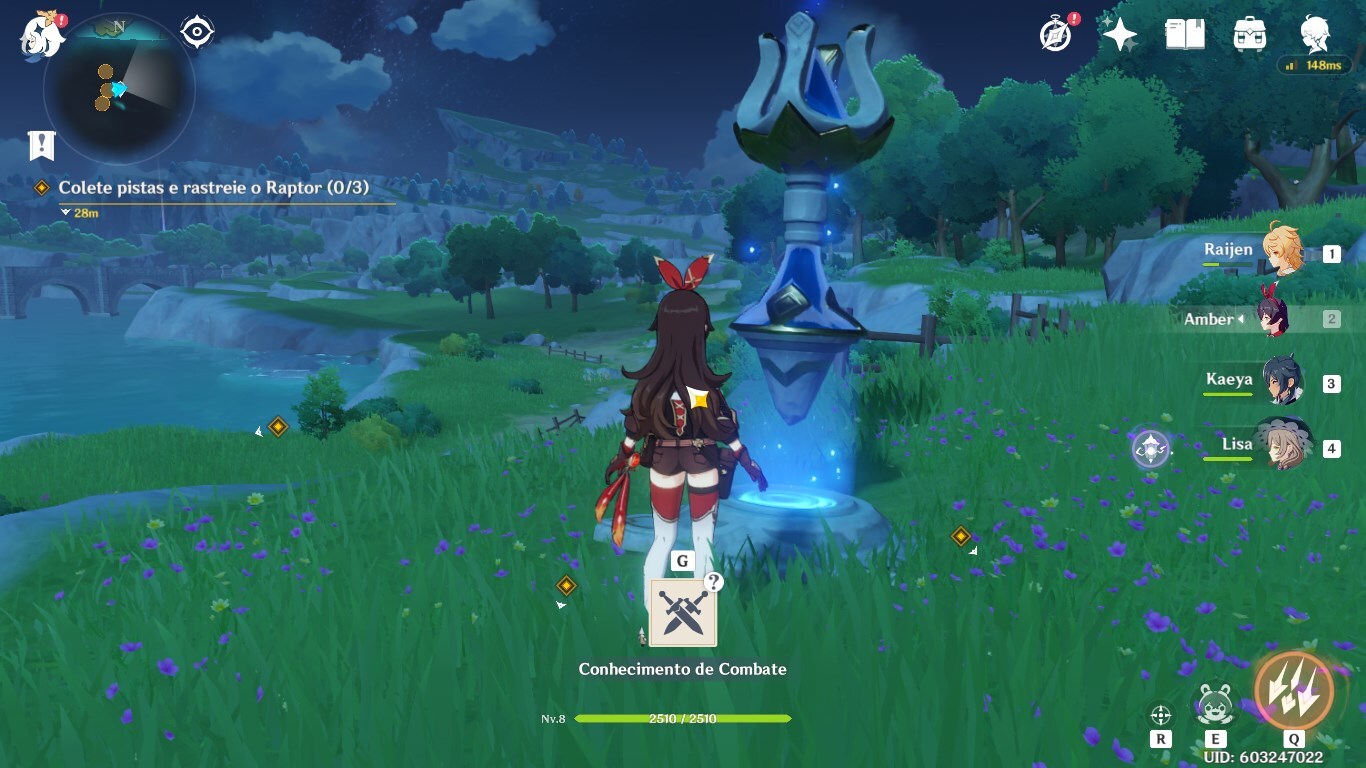 Another point at which Genshin Impact is based on the conduct of an unprecedented story, which begins with the confrontation of two brothers against a goddess and in which one of them ends up taking the worst (there is a female and a male avatar, and choosing one makes the other the goal main search). Despite having some very interesting elements (such as the presence of animations with narrations at certain times), you will find yourself skipping most of the dialogues present here.

The title also presents several missions to be accomplished, and one thing that drew attention here is the fact that Genshin Impact it doesn’t reward you with levels freely just by following the story. Purposefully, at a certain moment the game will leave you at roughly level 6 adventurer (there is an evolution bar for the player and individual ones for the characters) and deliver a mission that requires level 10 – and, of course, a message that we need to explore further and evolve to continue history.

Finally, you also have the chance to go around the world in search of the best equipment for your team, take advantage of the possibility to play cooperatively with up to three more friends (each controlling a character) and many other things that will surely keep you going. active within this magical, colorful and fun world.