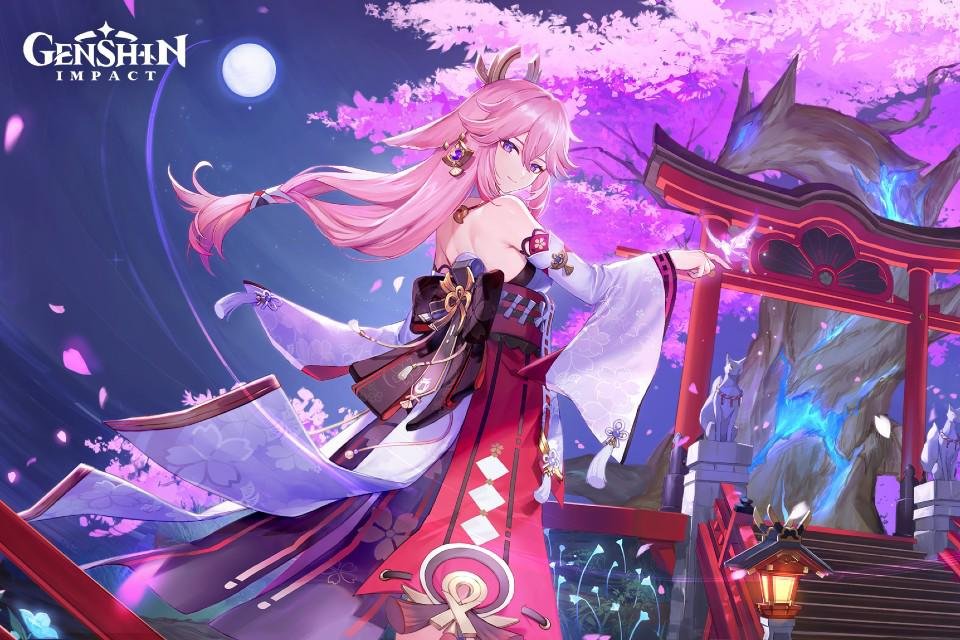 A miHoYo presented this Friday (04) the new contents coming to Genshin Impact February 16th, with patch 2.5. The presentation also confirmed that the next area to be added to the game will indeed be The Crag, but only in version 2.6.

In addition to the contents of the new version, the broadcast released the month codes valid for redemption only during the month of February.

Yae Miko, the Priestess of Grand Shrine Narukami, will finally come to the game. The 5 star Electro character uses Catalyst and is possibly one of the most awaited novelties since the launch of the Inazuma continent.

While Miko’s elemental skill deals constant damage out of the field, her ultimate skill does high burst damage in battle.

Yae Miko’s banner will be available in the first half of the prayer events, followed by the return of Raiden Shogun and Sangonomiya Kokomi. 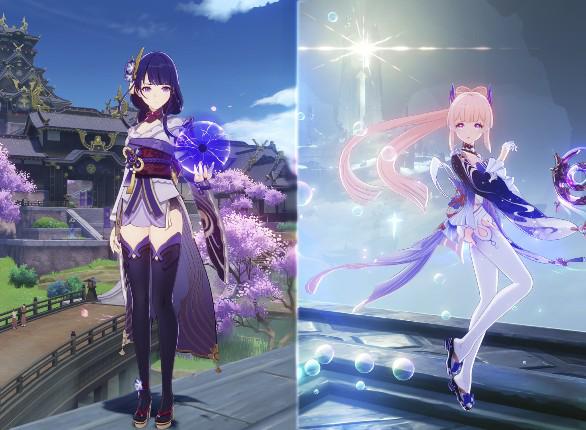 Shogun and Kokomi return at the end of the monthSource: miHoYo

In addition to new quests, the patch will feature a seasonal event in Enkanomiya, new monsters with different mechanics, and a new boss in the Inzauma region.

During the event, the player will challenge explorers in a region of Enkanomiya cursed by an unknown darkness. With mechanics similar to the fog on Tsurumi Island, when stepping into the event area, characters will continually accumulate corrosive darkness. 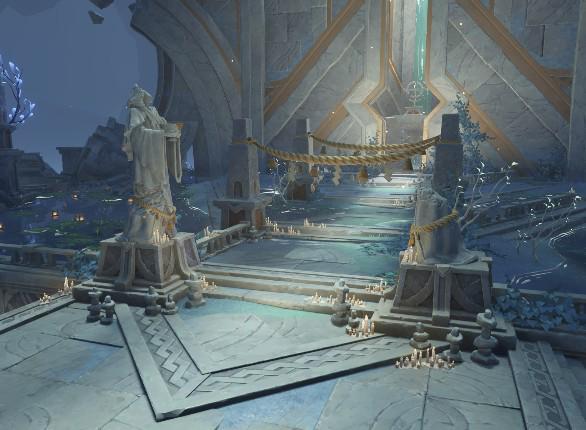 To resist the darkness and complete challenges, the player will receive the Caixa de Bokuso. The event will last for the entirety of Version 2.5, giving you plenty of time to explore the area and claim rewards, including the catalyst, “Eye of the Oath”.

The update is also bringing new enemies to newer regions of Genshin Impact. The Defenders, Flag Bearers, and the Line Breaker are three Void Armors that can be found in Enkanomiya. Each uses a different weapon, elemental energy and abilities. 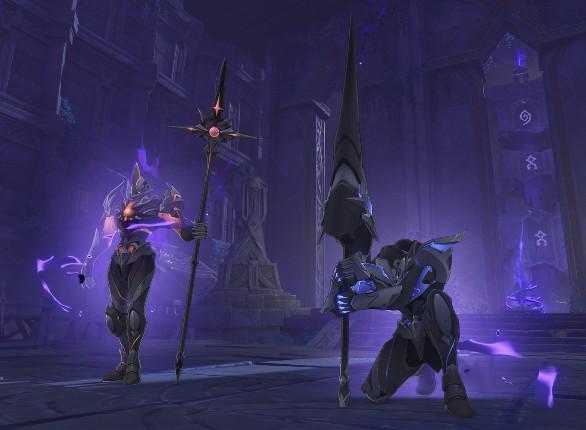 The Banner Bearer, for example, is able to create a shield for himself and other Void Armor around him when his attack hits a shielded character. 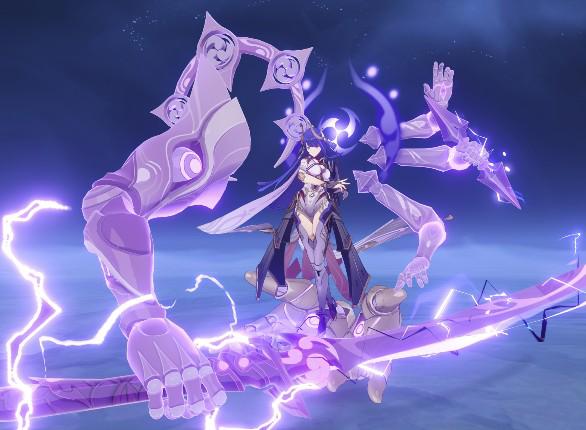 In Inazuma, a new weekly boss will appear with the continuation of the legendary Raiden Shogun quest, offering new challenges for players. 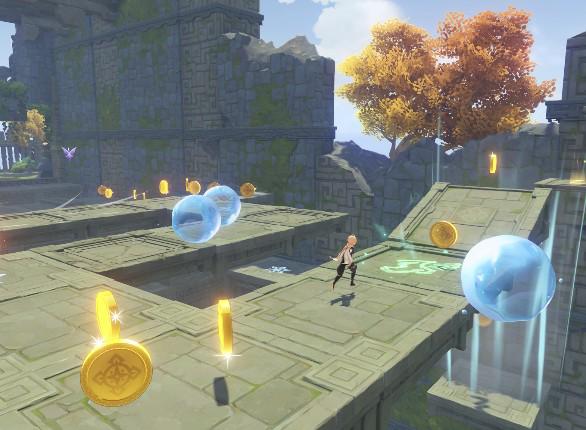 The “Divine Ingenuity” event will allow players to create their own domains of Genshin Impact. Participants will be able to customize maps with various terrains, mechanics, traps, buffs and completion criteria. In addition, it will be possible to share your creations and challenge other players’ domains.

After months of speculation, miHoYo confirmed that the next area of Genshin Impact it will, in fact, be The Crag. The content will only arrive in version 2.6, but had some concept art revealed. 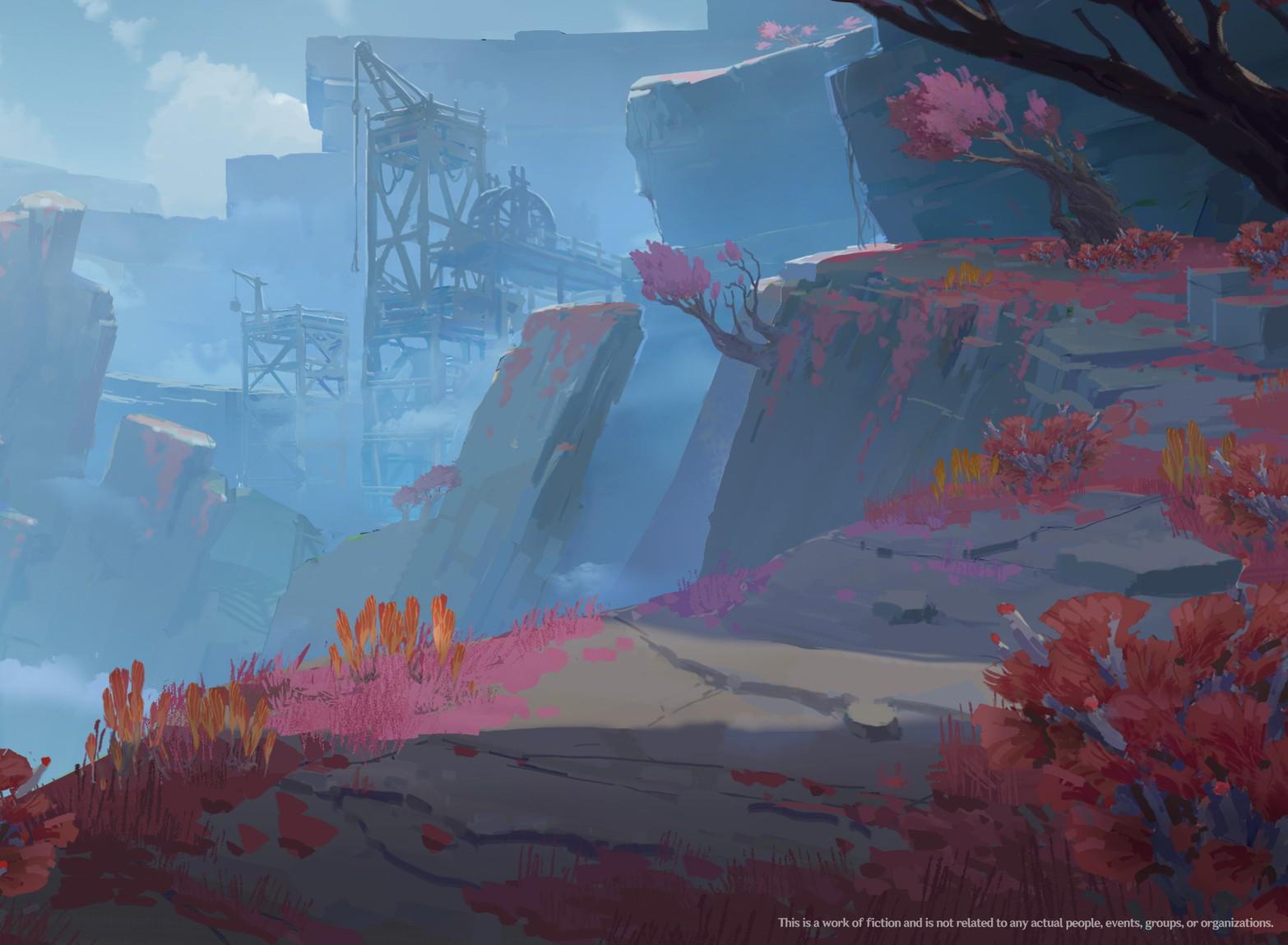 Concept art of the Cliffside region, attached to LiyueSource: miHoYo

New codes to redeem for free!

Finally, miHoYo has also made available three codes, each with at least 100 Essential Gems that can be redeemed during the month of February.